HURRICANE Laura is forecast to "turbo-charge" into a lethal category three storm with 115mph winds and 13-foot storm surges.

As the "mega storm" sweeps in from the Gulf of Mexico, more than 500,000 residents in Texas and Louisiana were told to flee as the . 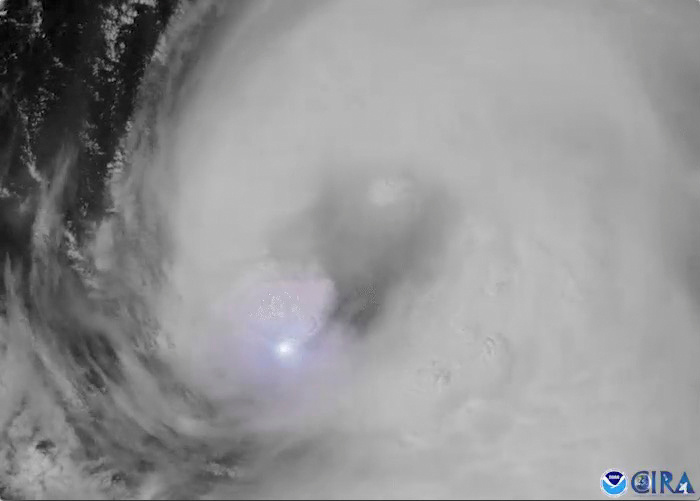 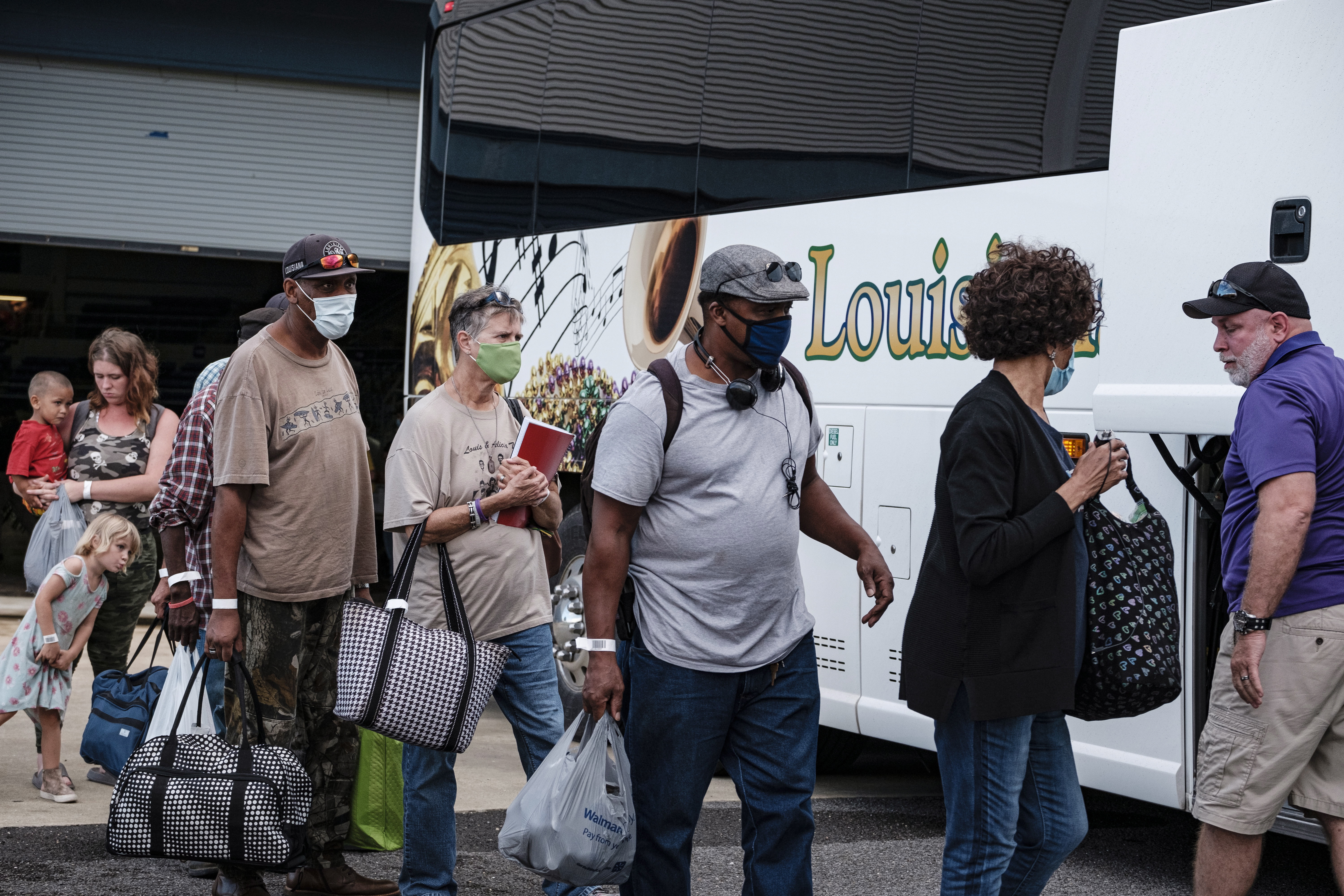 The National Hurricane Center projected that Laura would draw energy from warm Gulf waters and become a Category three hurricane before making landfall tomorrow evening or early Thursday, with winds of of more than 115 mph.

Louisiana Gov. John Bel Edwards said Laura is shaping up to look a lot like Hurricane Rita did 15 years ago when it ravaged southwest Louisiana.

He said: "We’re going to have significant flooding in places that don't normally see it."

Ocean water was expected to push onto land along more than 450 miles of coast from Texas to Mississippi.

Hurricane warnings were issued from San Luis Pass, Texas, to Intracoastal City, Louisiana, and storm surge warnings from the Port Arthur, Texas, flood protection system to the mouth of the Mississippi River.

More than 385,000 residents were told to flee the Texas cities of Beaumont, Galveston and Port Arthur.

Another 200,000 were ordered to leave low-lying Calcasieu Parish in southwestern Louisiana, where forecasters said as much as 13 feet of storm surge — topped by waves — could submerge whole communities.

The evacuations could get even bigger if the storm's track veers to the east or west, said Craig Fugate, the former head of the Federal Emergency Management Agency.

Donald Jones, a National Weather Service meteorologist in Lake Charles, Louisiana, which is near the bullseye of Laura's forecast track, said:

“We are expecting widespread power outages, trees down. Homes and businesses will be damaged," said

“I'm telling you, this is going to be a very serious situation.” 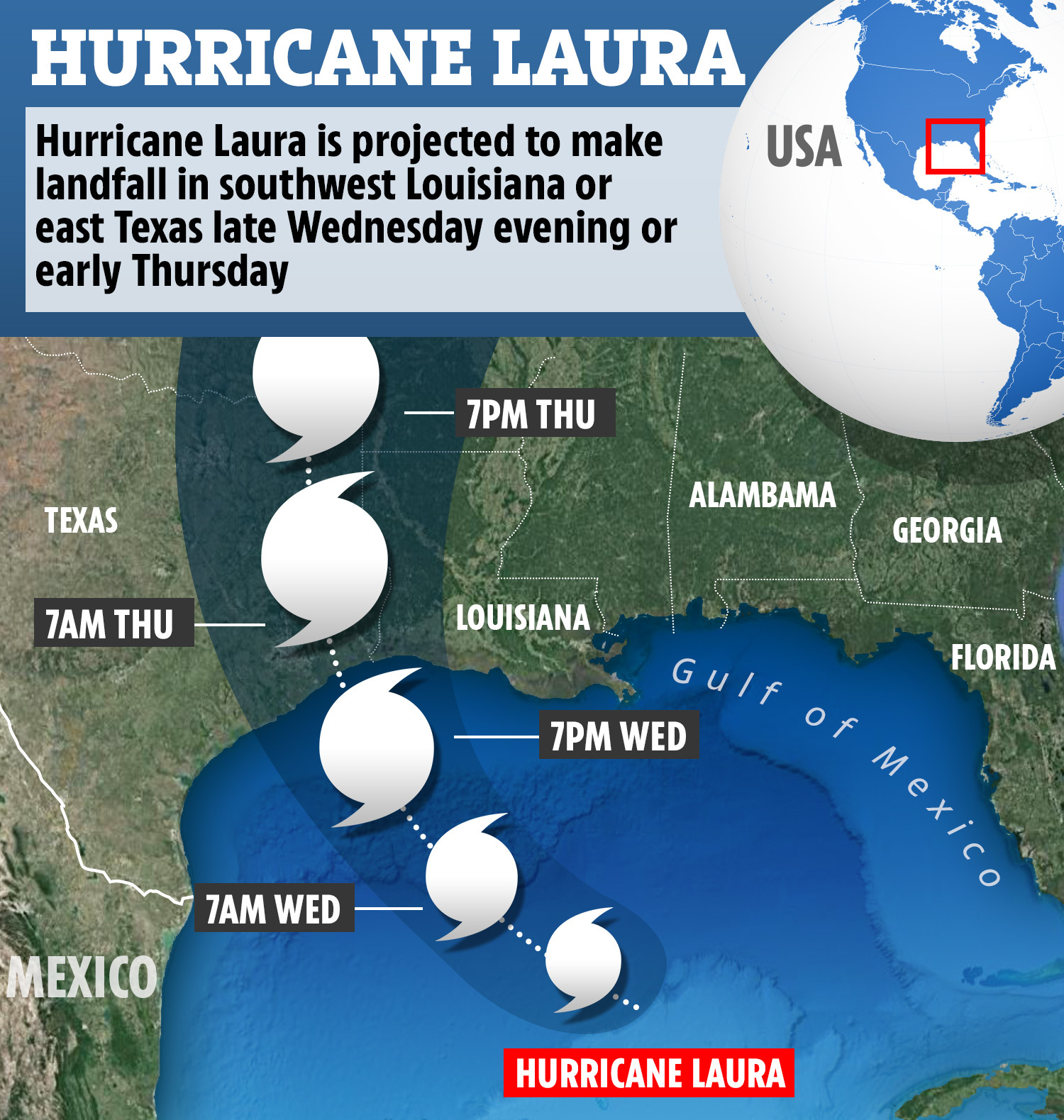 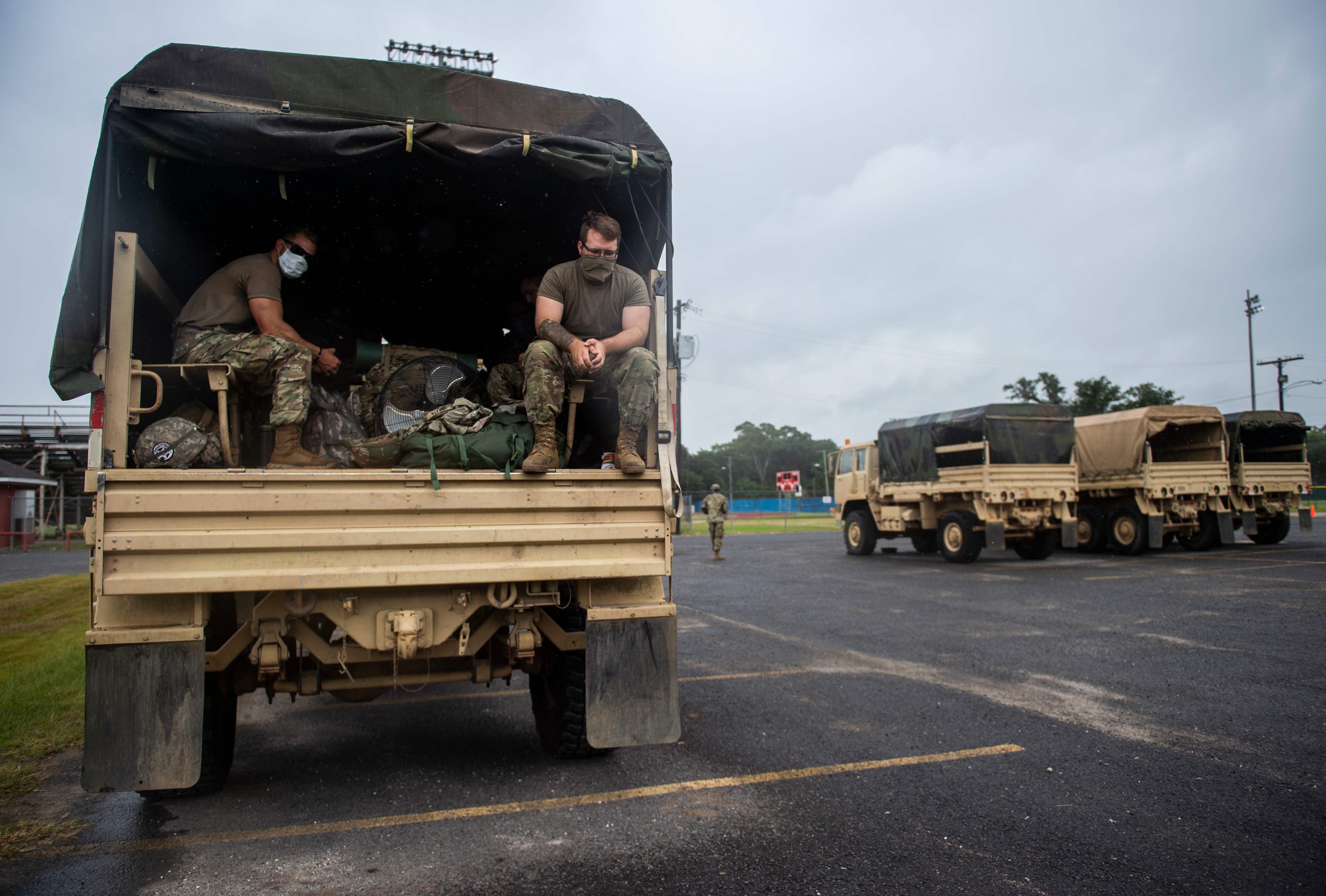 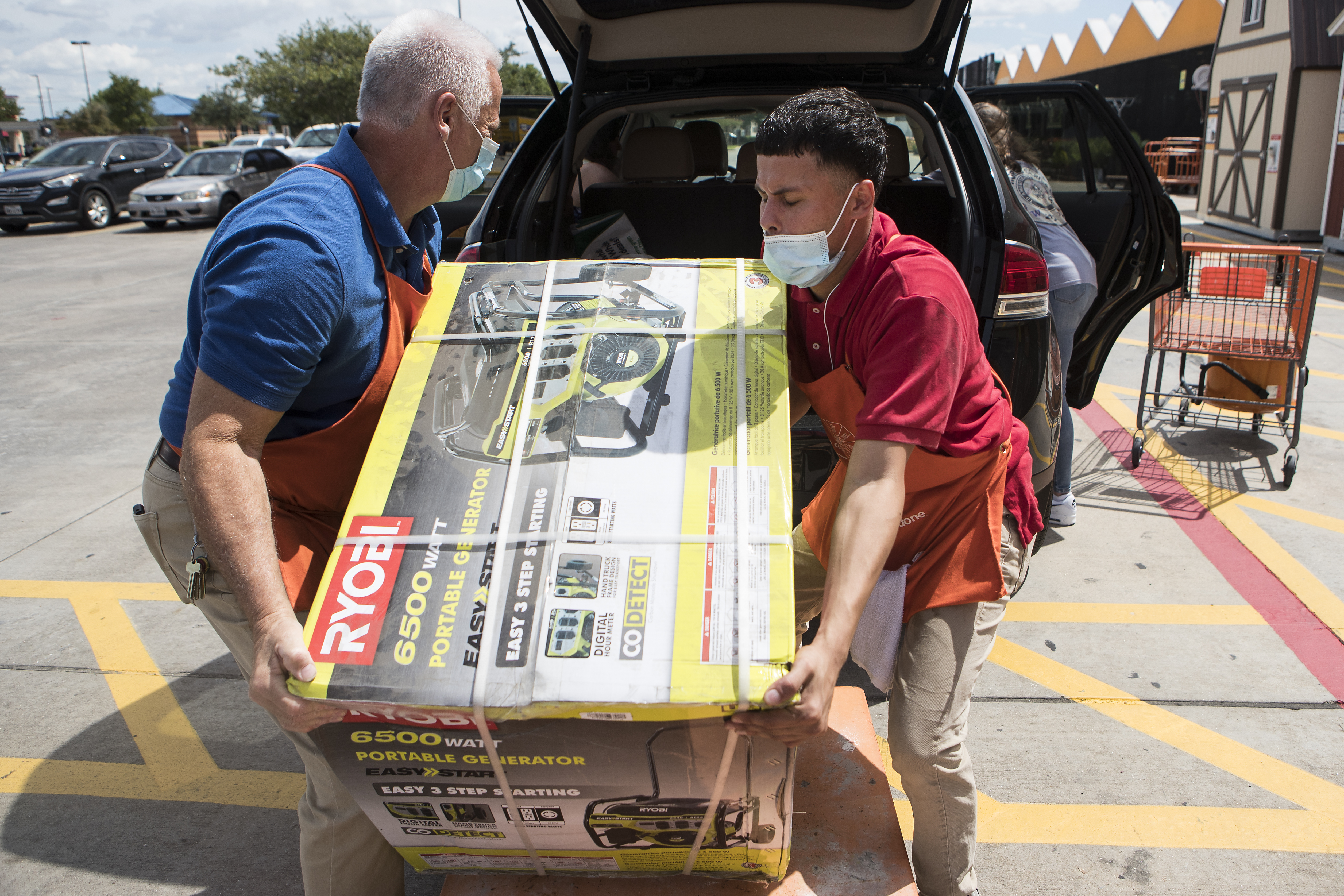 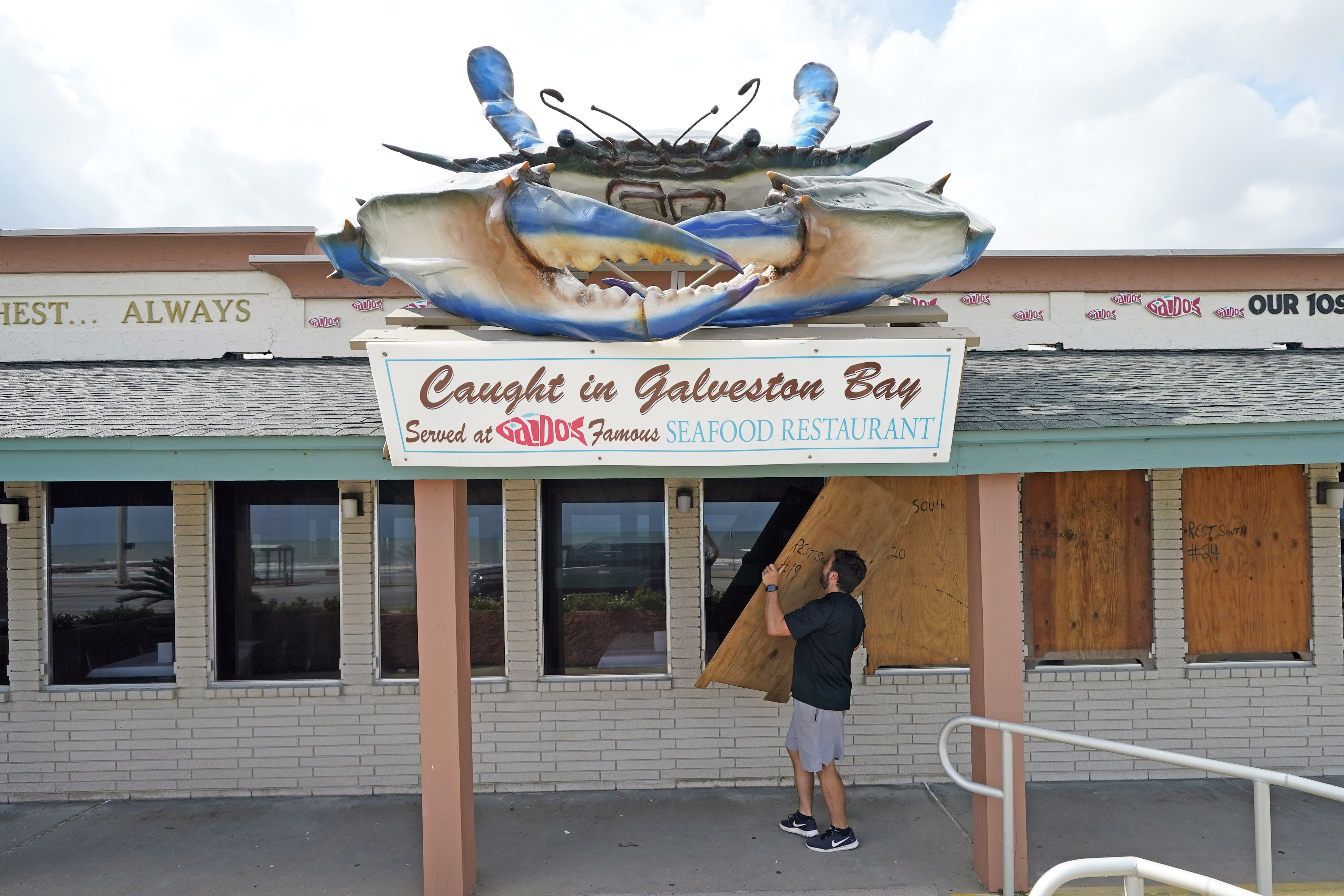 Fearing that people would not evacuate in time, authorities say those in southwest Louisiana need to be where they intend to ride out Laura by noon tomorrow..

Officials urged people to stay with relatives or in hotel rooms to avoid spreading the virus that causes Covid-19.

Buses were stocked with protective equipment and disinfectant, and they would carry fewer passengers to keep people apart, Texas officials said. 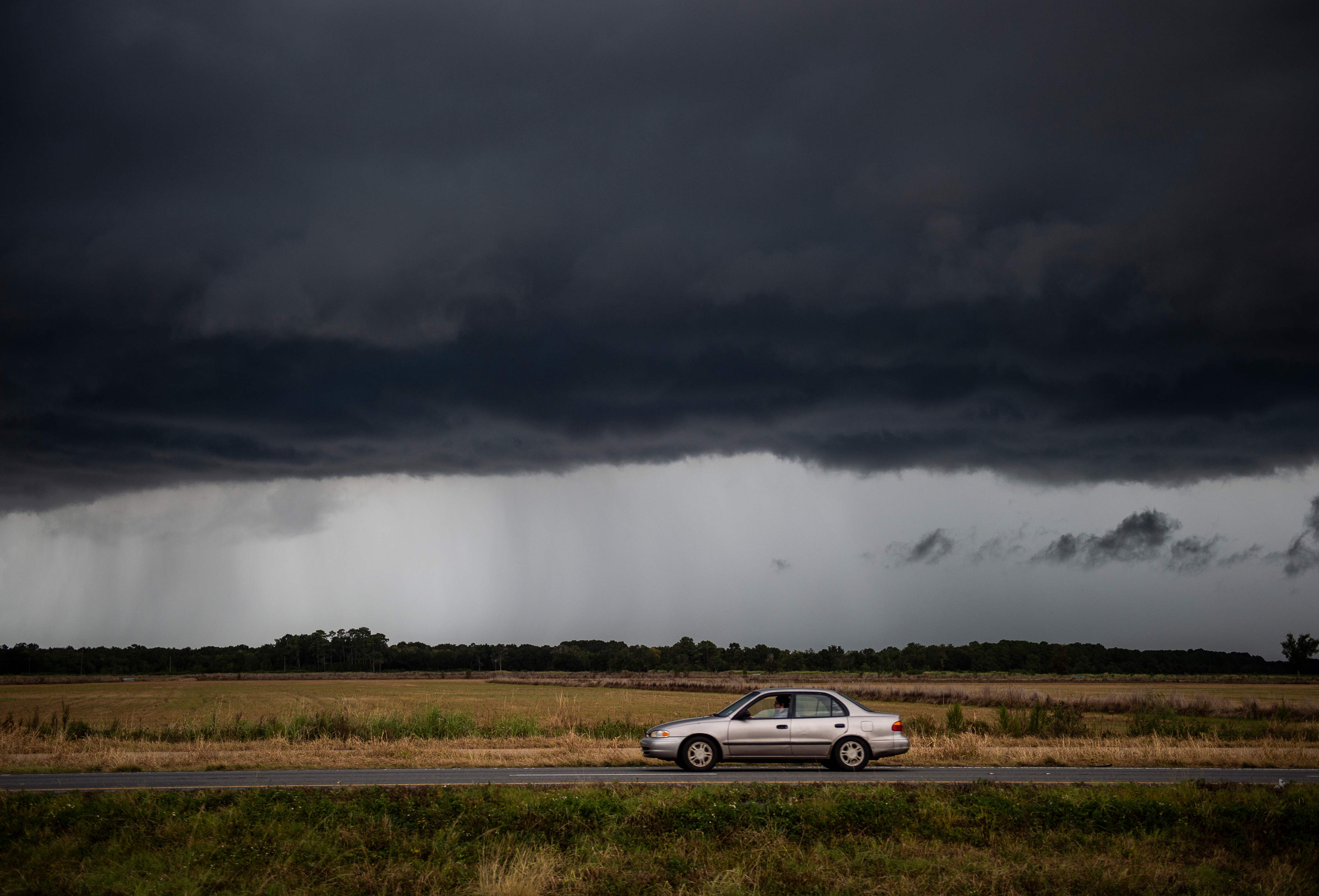 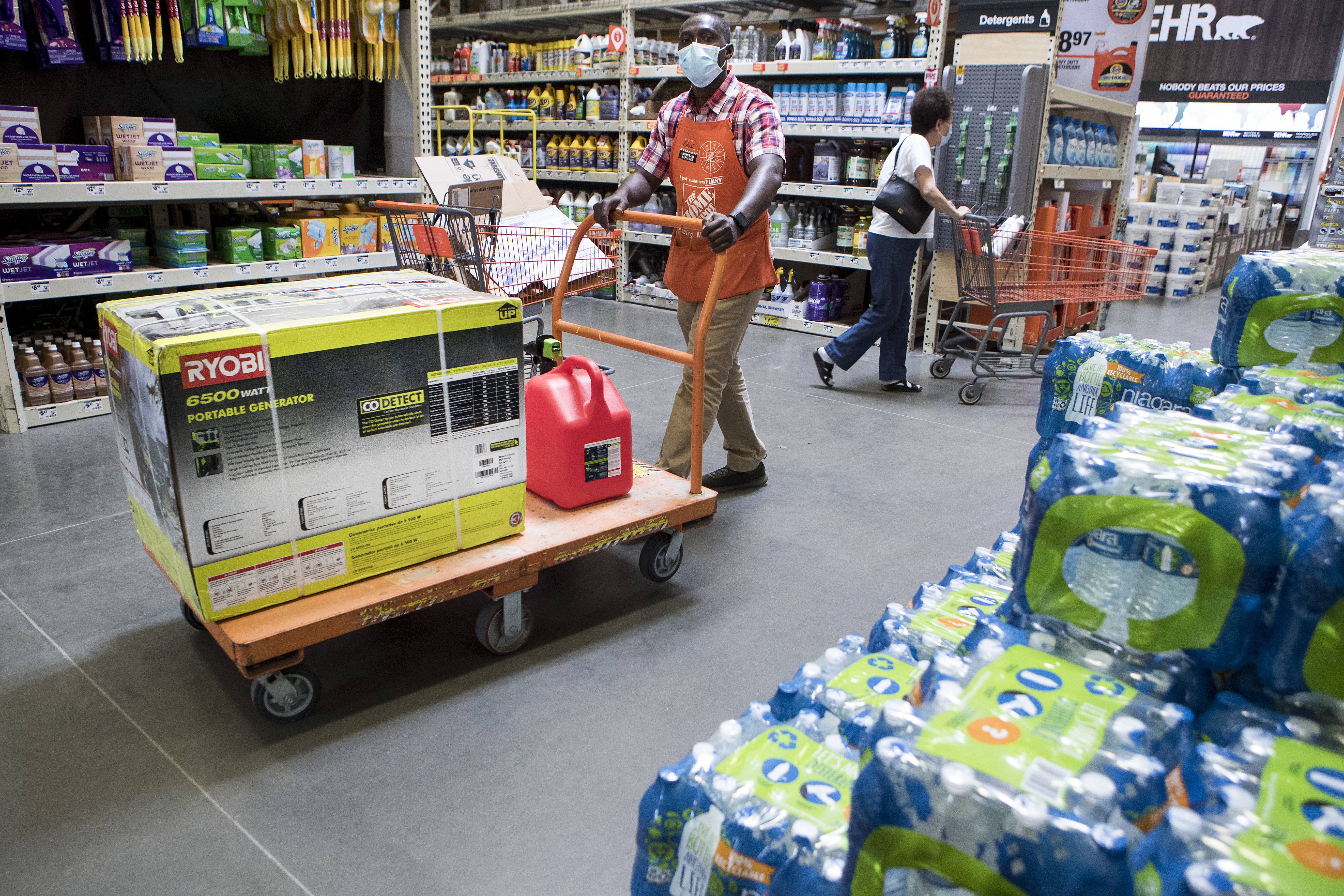 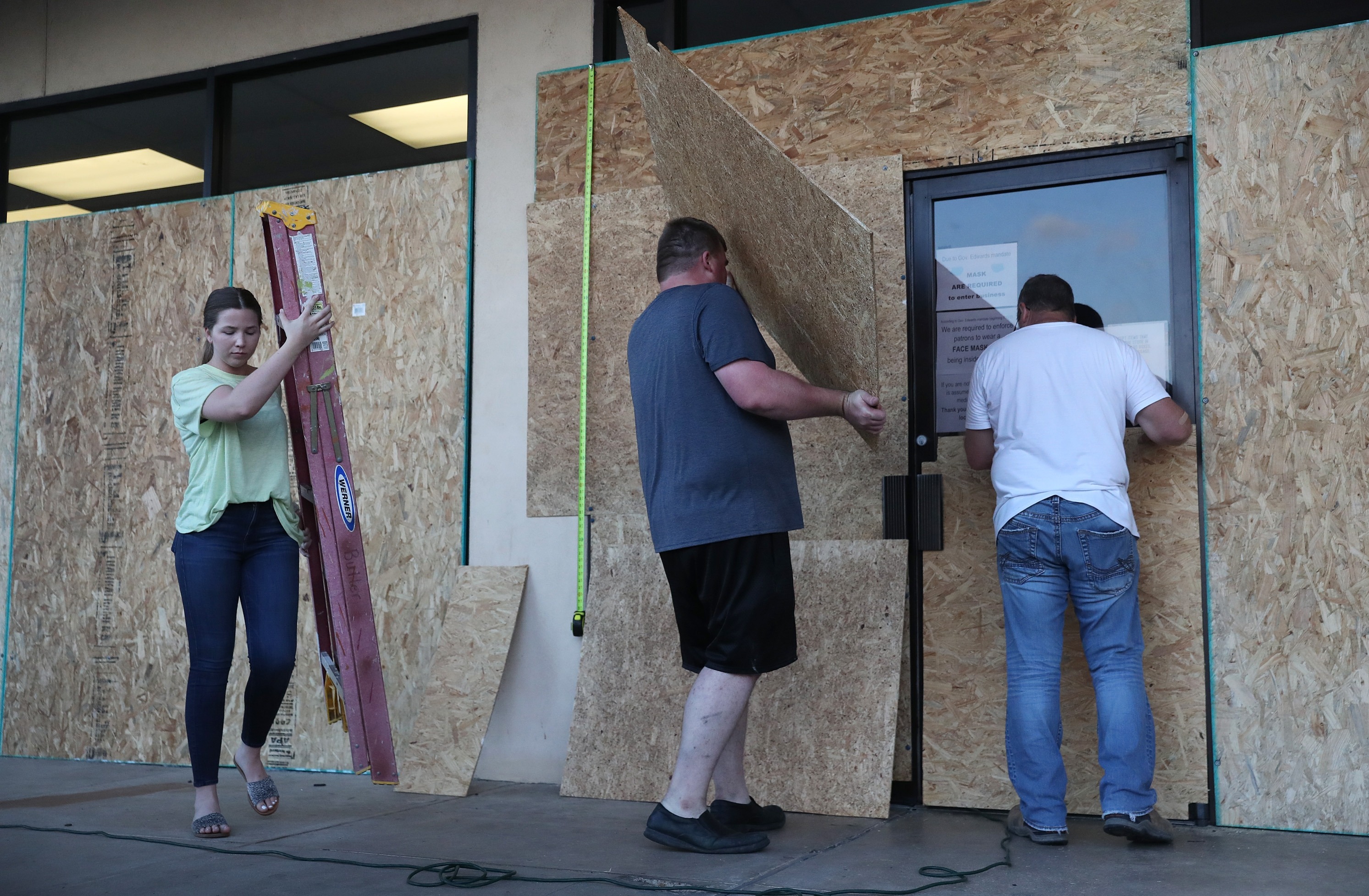 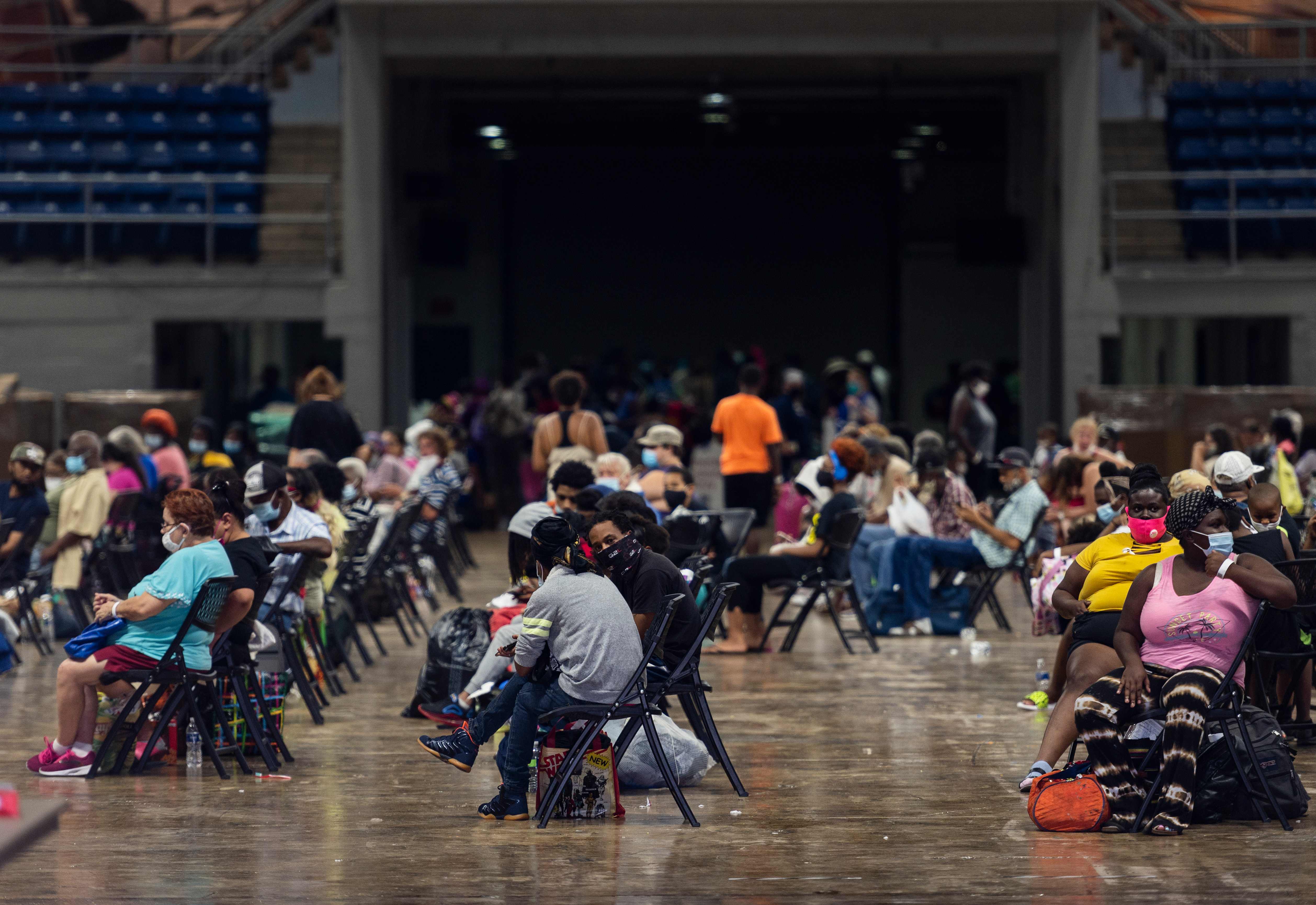 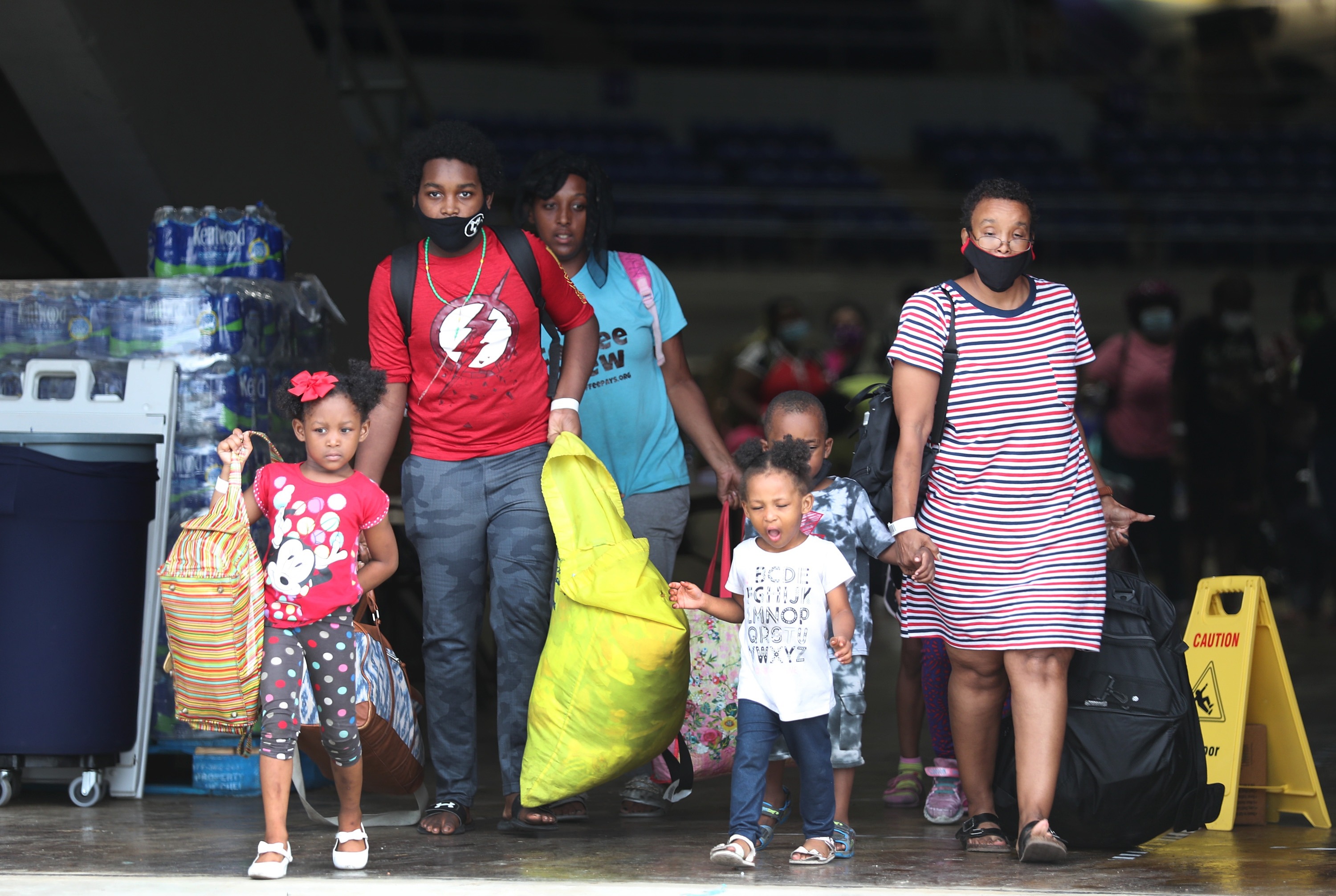