Buildings along the coast were destroyed by the "catastrophic" storm, one of the most powerful to ever hit the US. 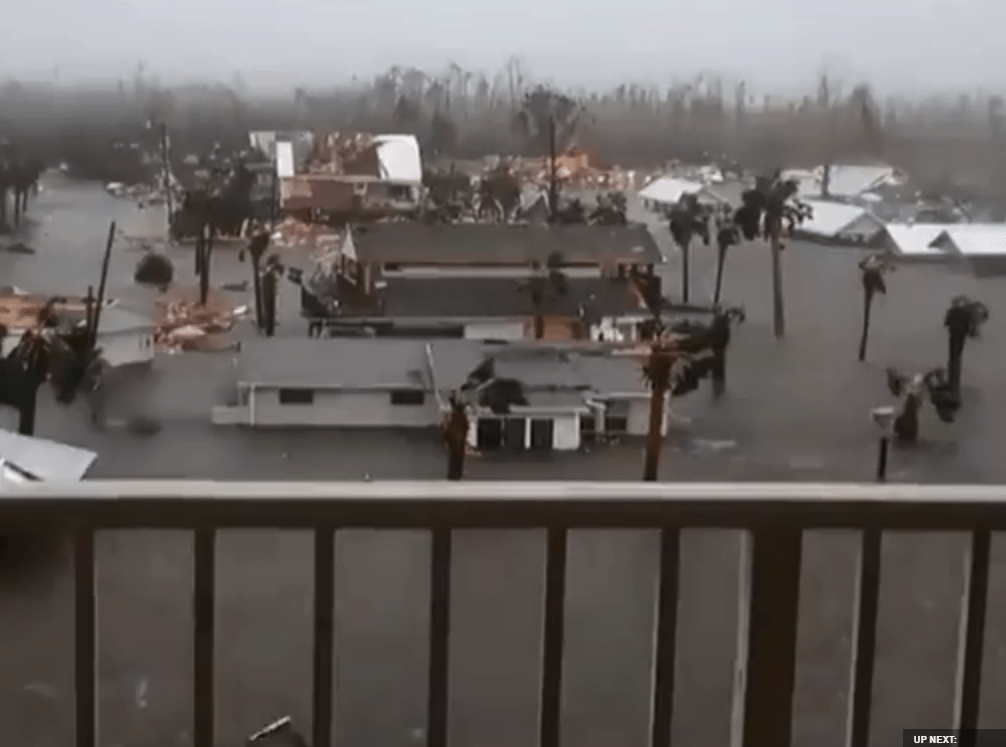 Michael made landfall near Mexico Beach, a tourist town along the Panhandle, a 200-mile stretch of white-sand beach resorts, fishing towns and military bases.

It began unexpectedly from a weekend tropical depression, becoming a furious Category 4 by early Wednesday, up from a Category 2 less than a day earlier. 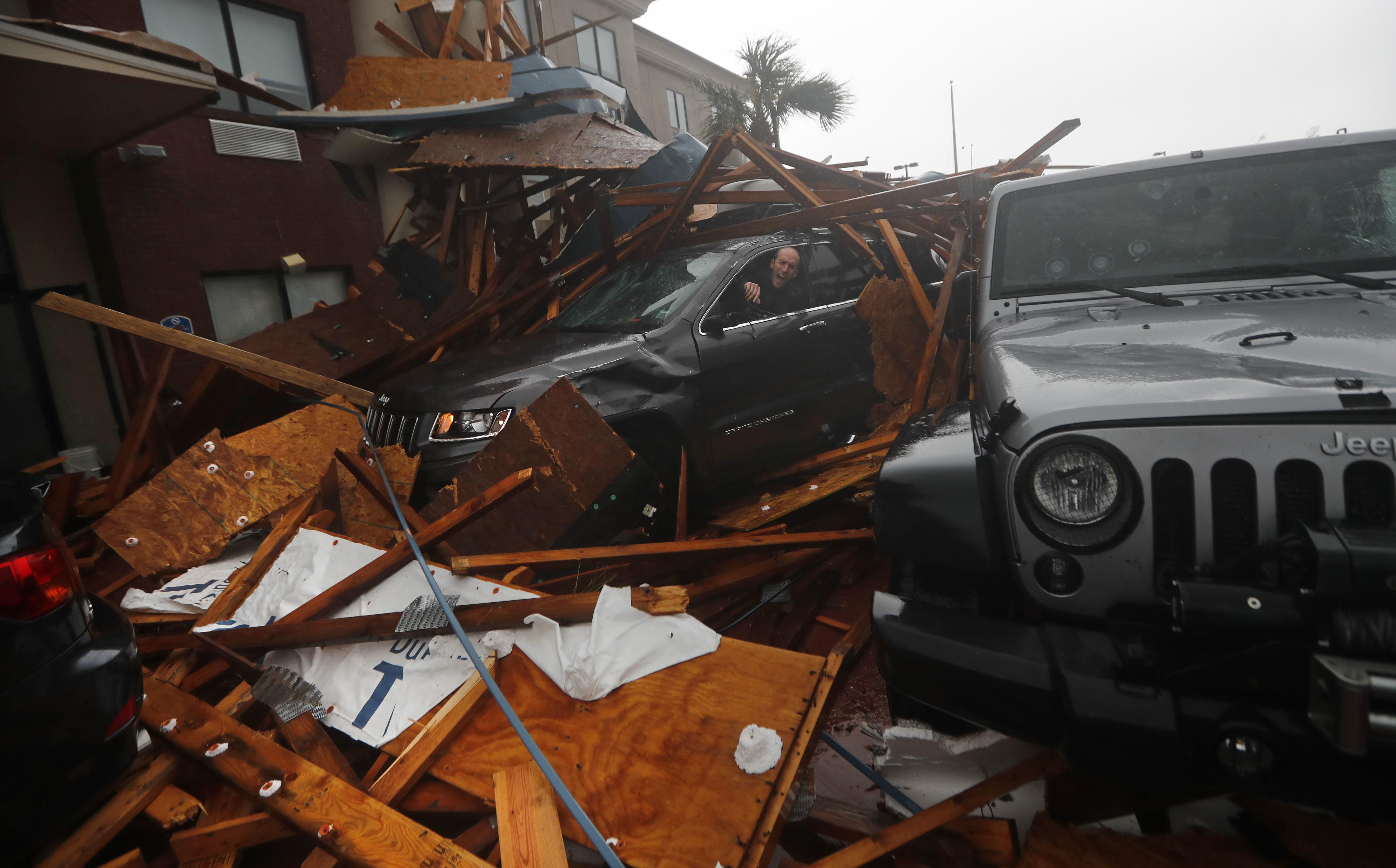 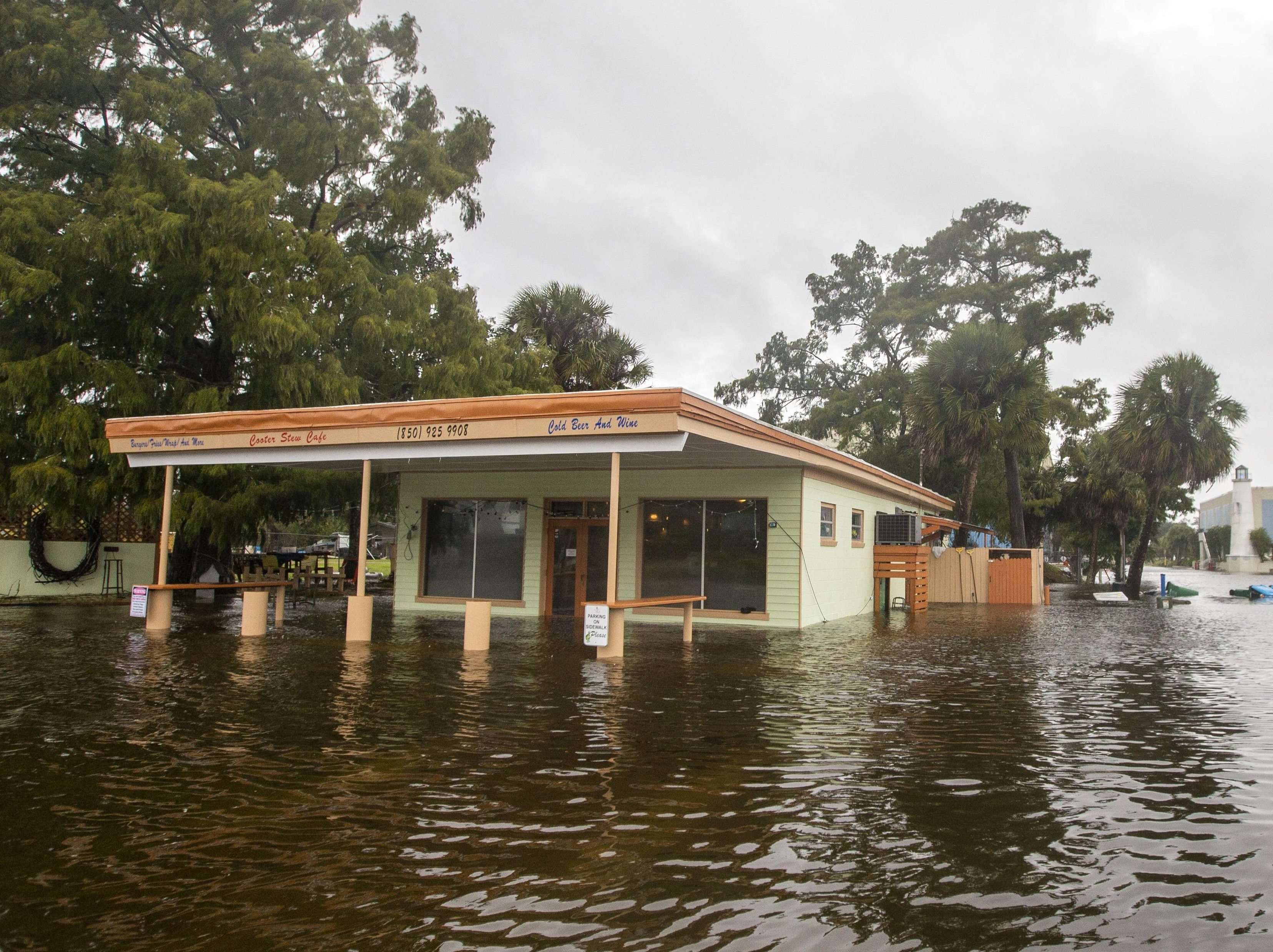 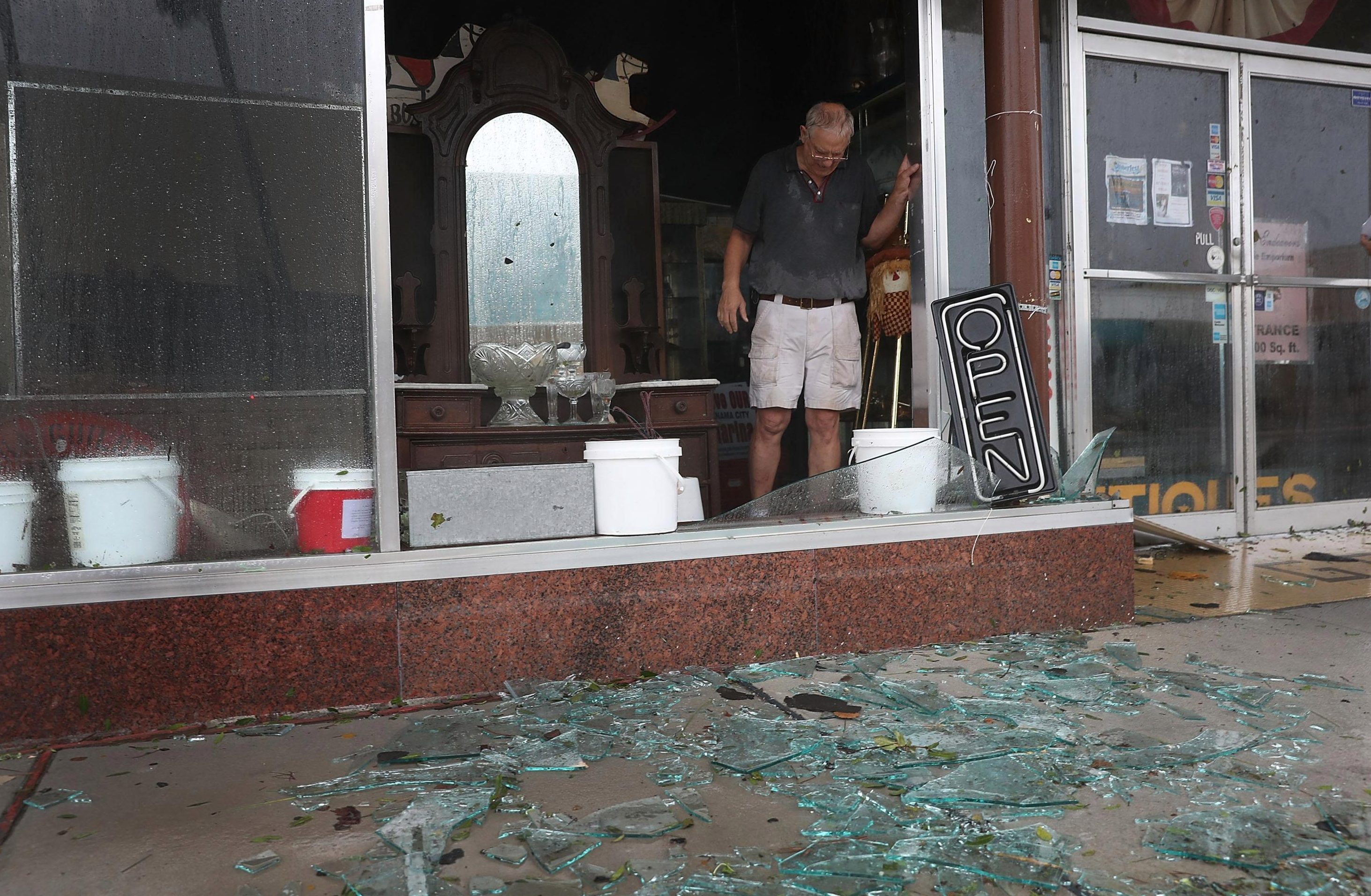 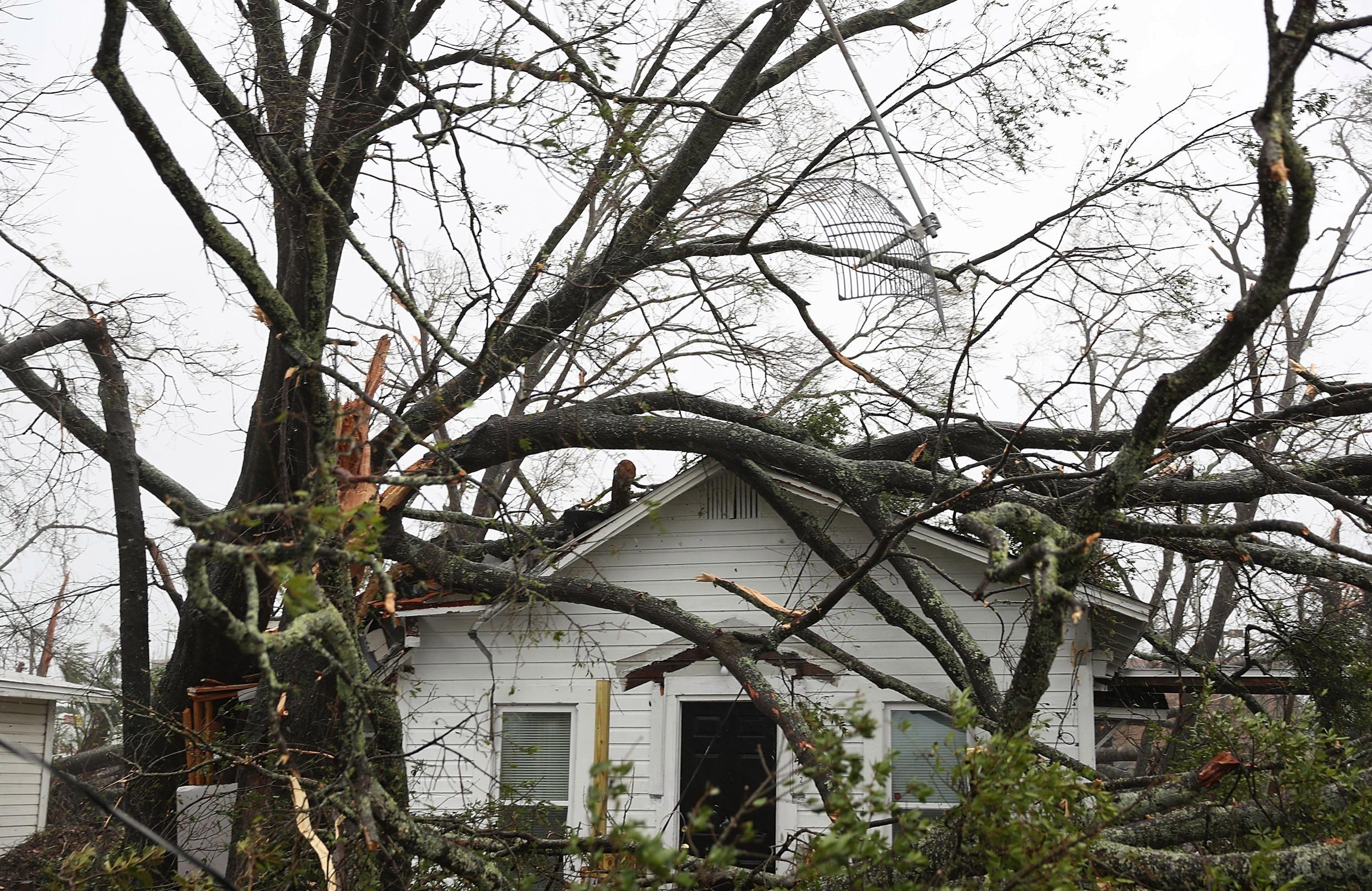 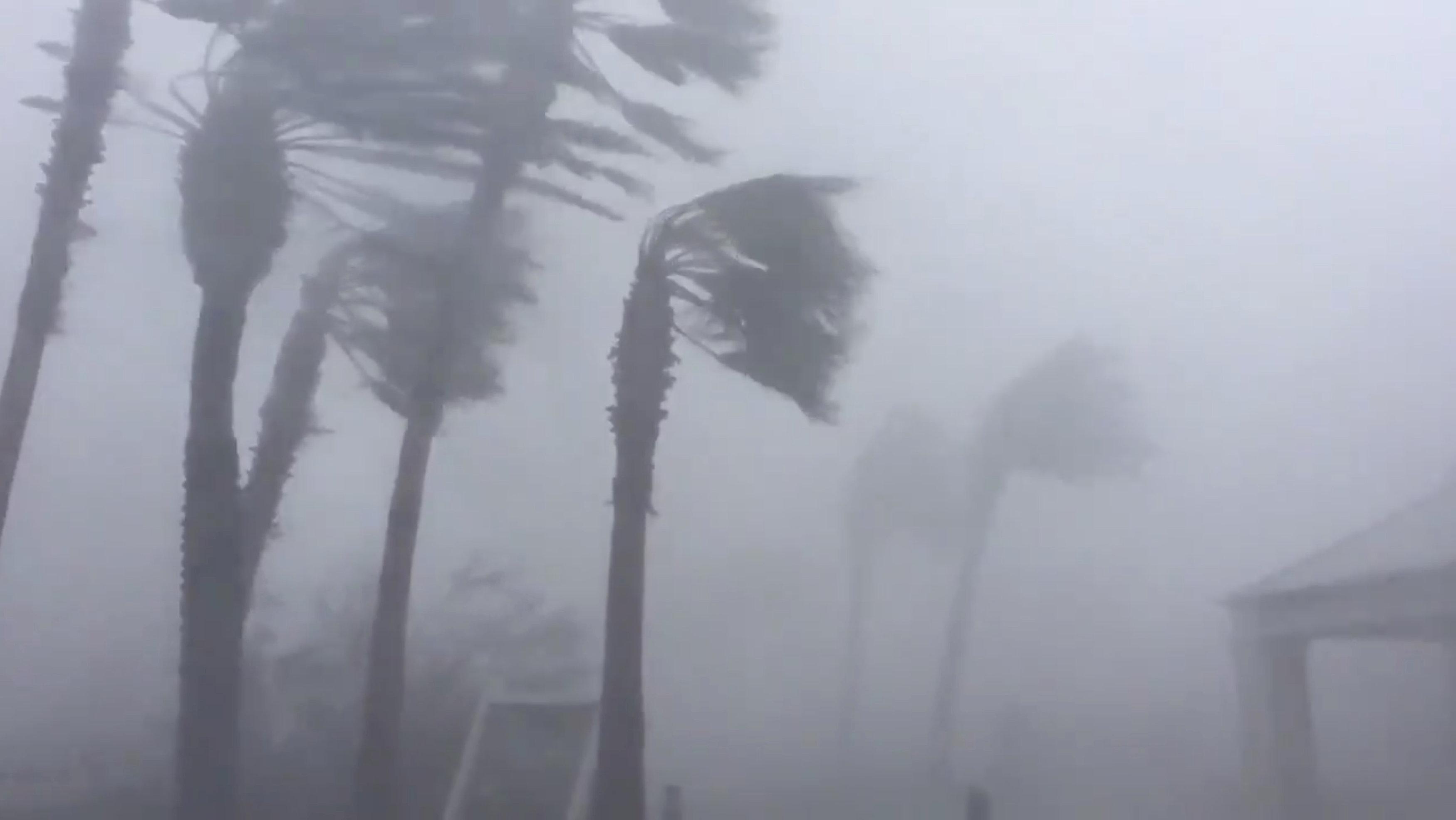 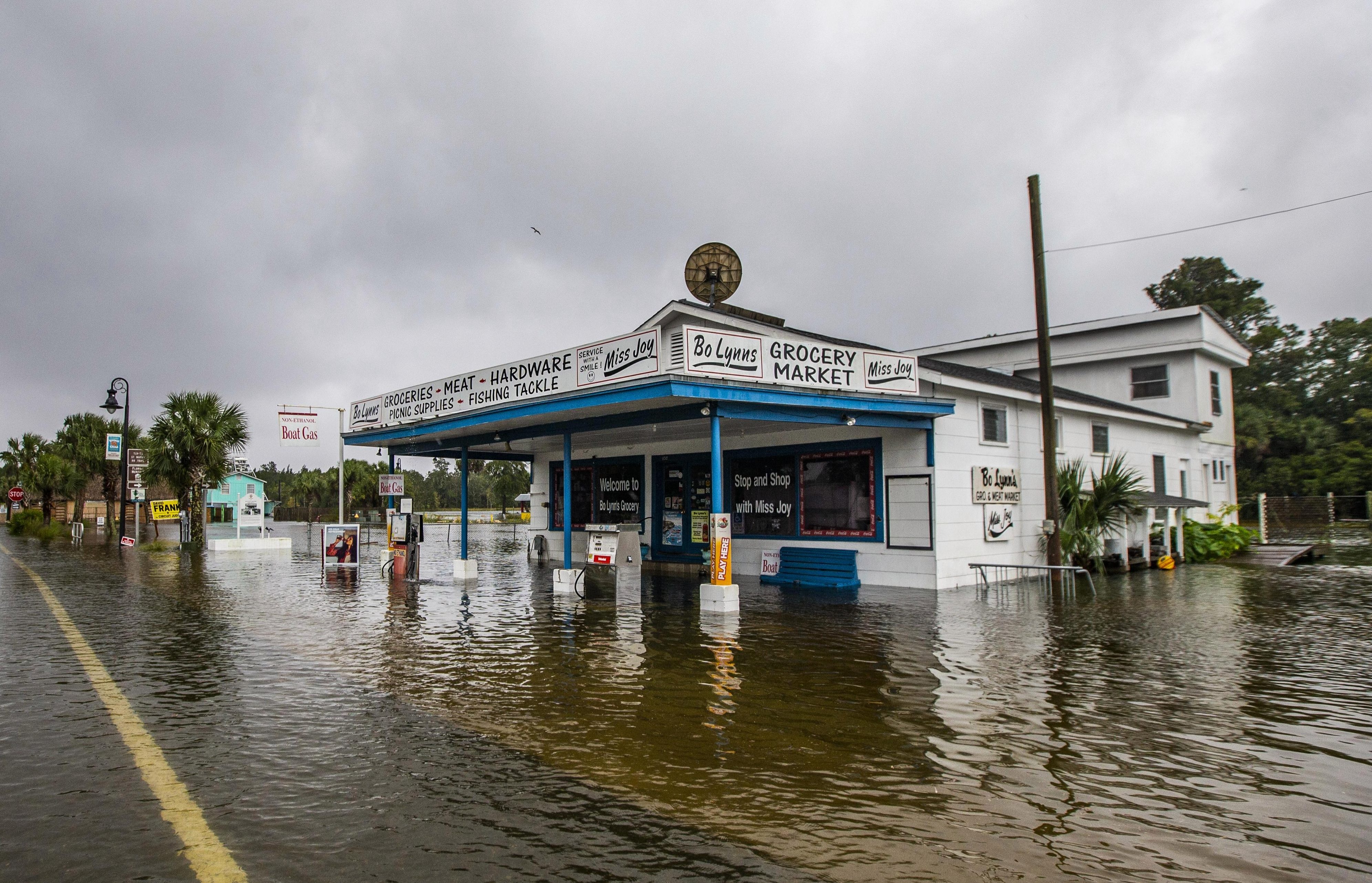 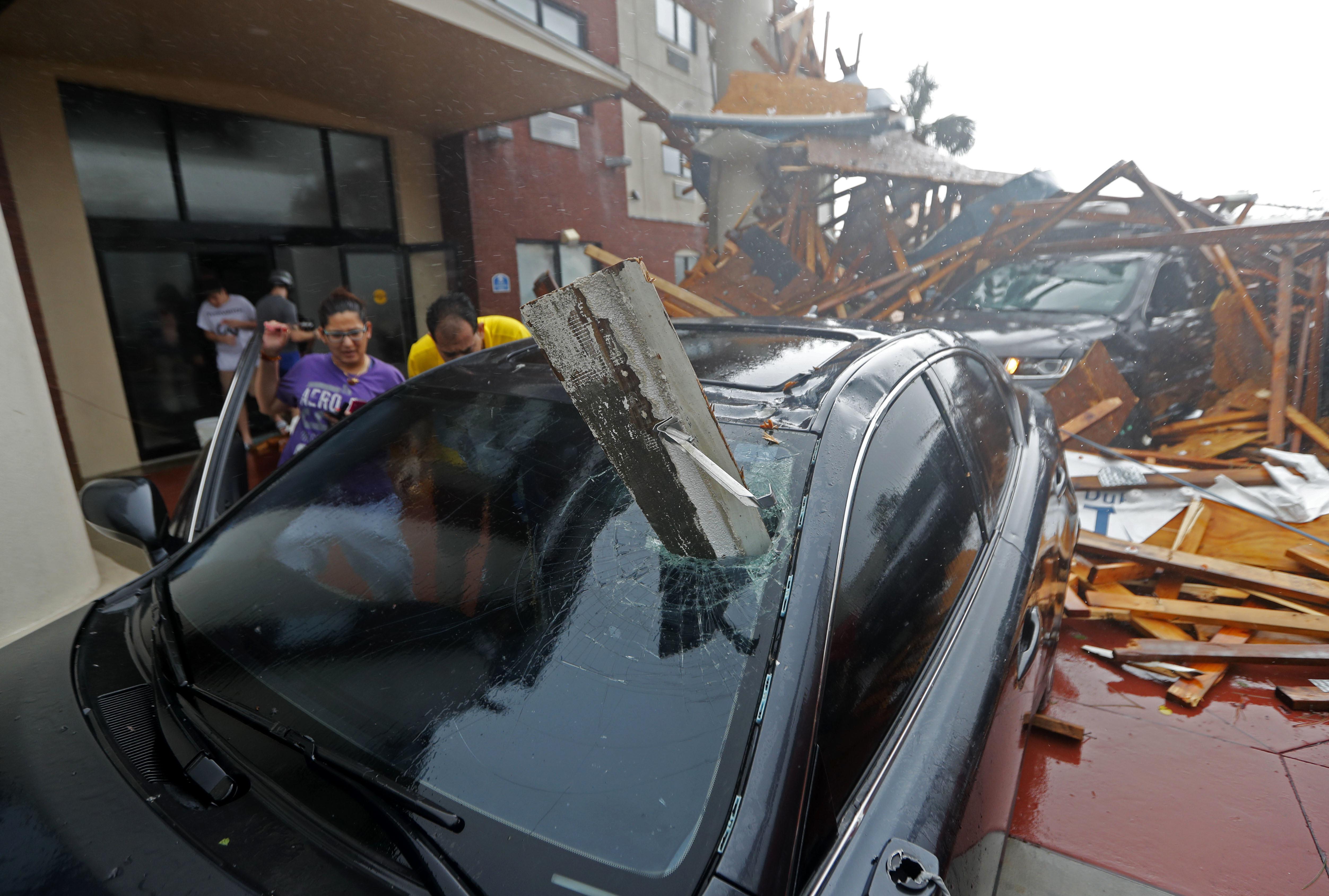 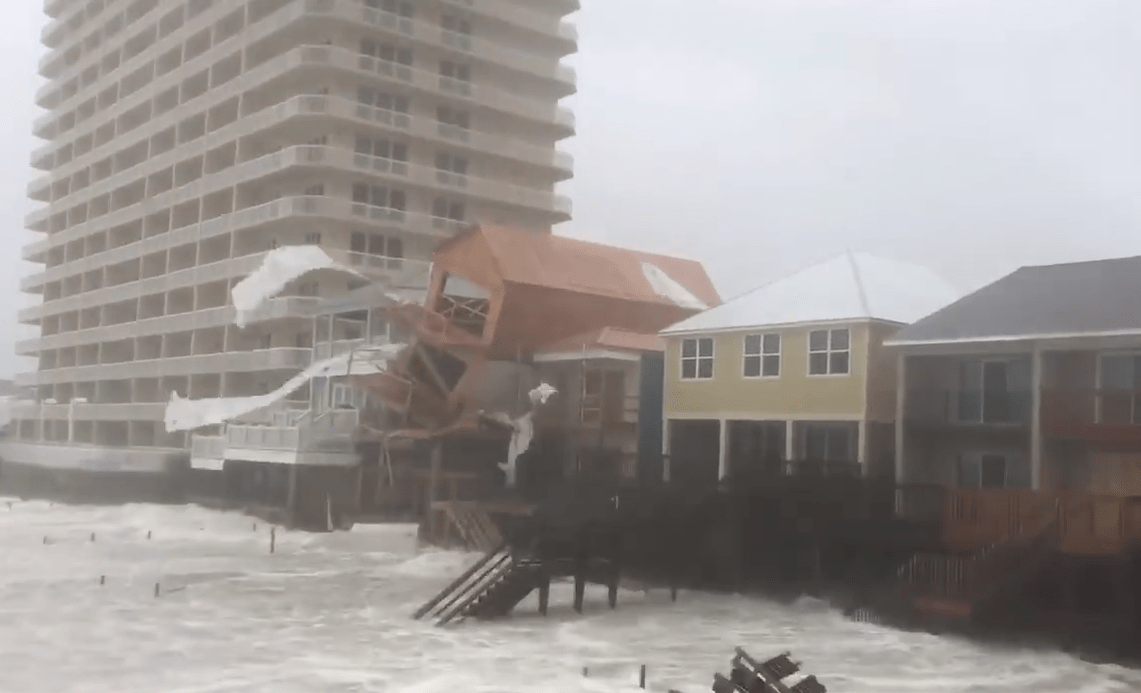 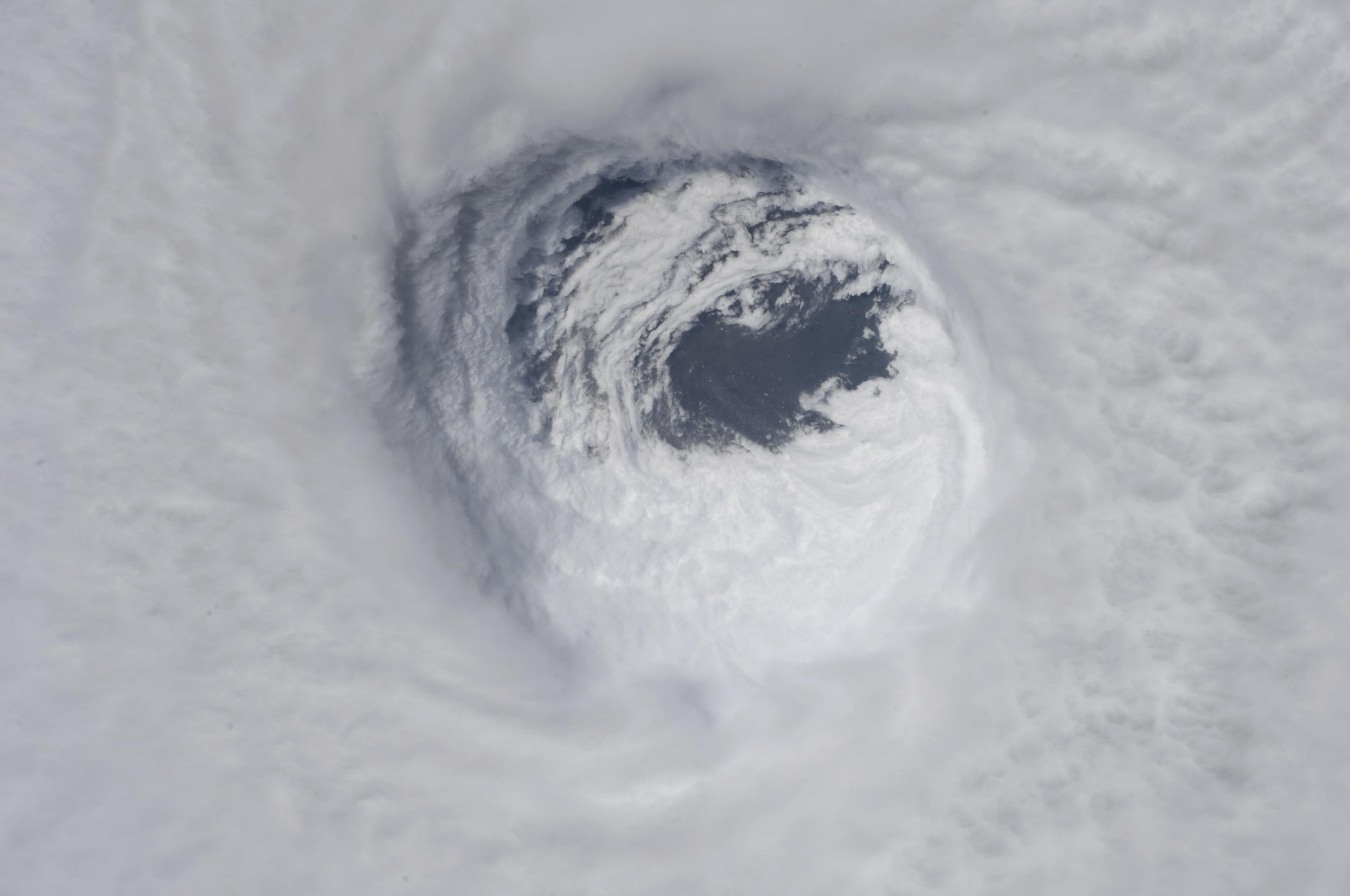 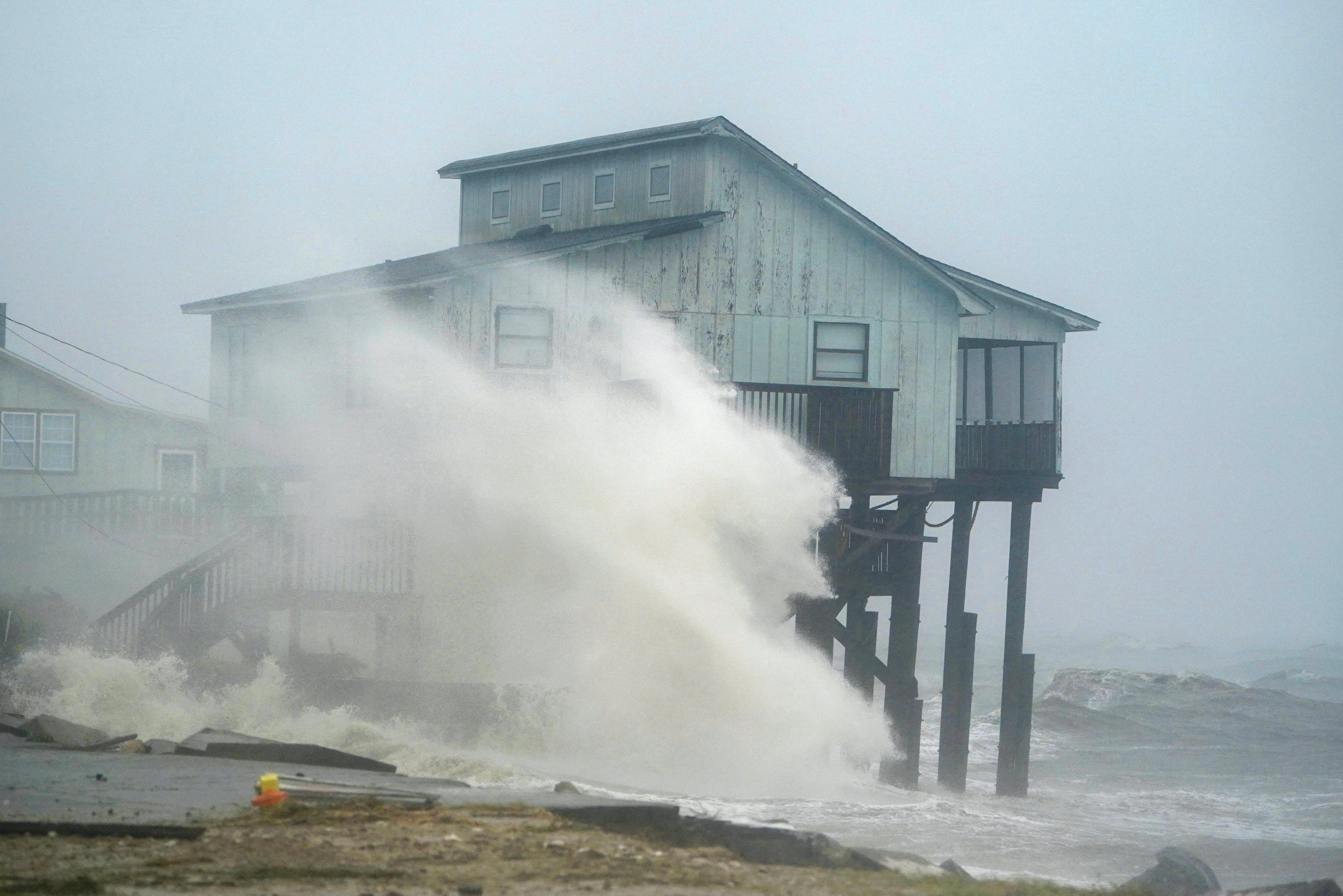 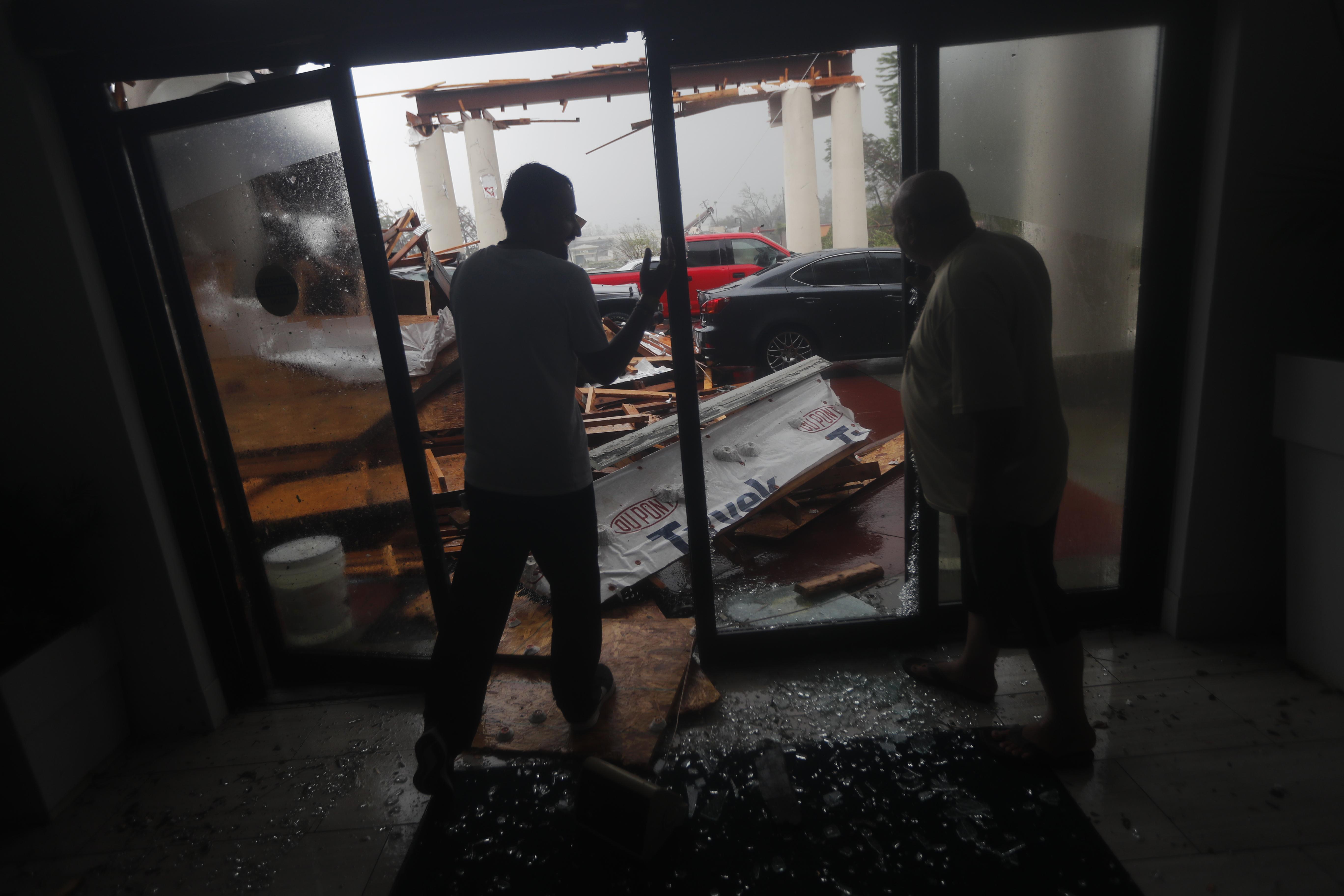 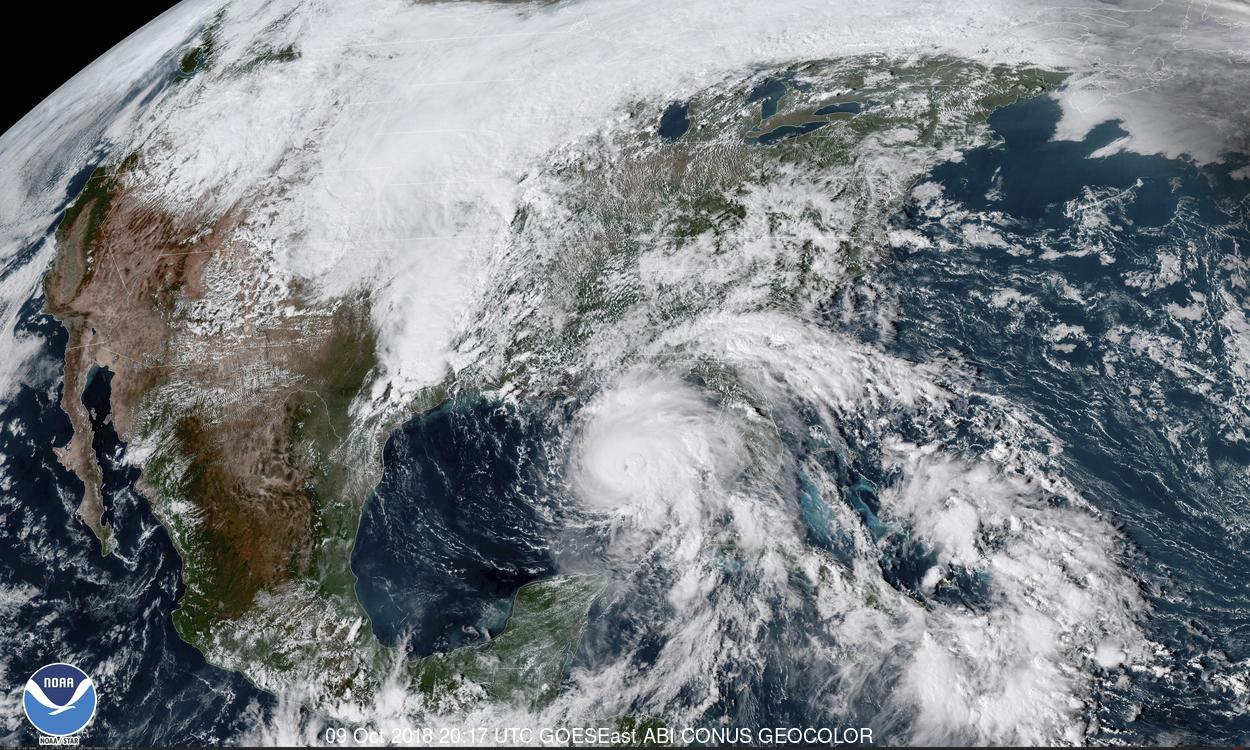 The storm has the potential to drive sea water levels as high as 14ft above normal in some areas, the National Hurricane Center said.

It comes just hours after Florida governor Rick Scott warned locals it was "too late" to flee and he was "scared to death" people had ignored evacuation orders.

He said he hoped no one kept children with them as they chose to ride it out, but the time to evacuate the "target zone" had "come and gone".

"This is the worst storm that our Florida Panhandle has seen in a century," said Governor Scott. "Hurricane Michael is upon us, and now is the time to seek refuge." 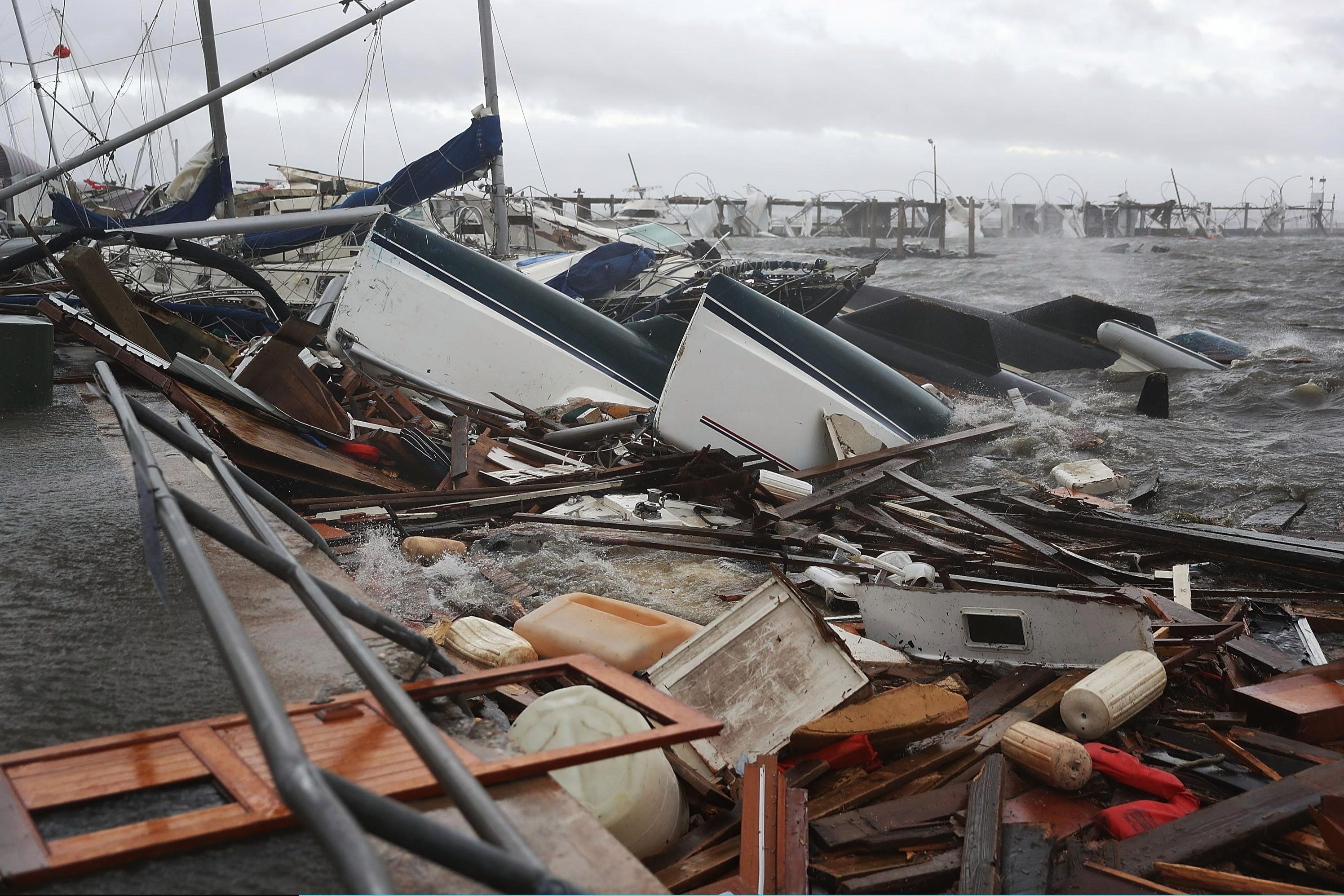 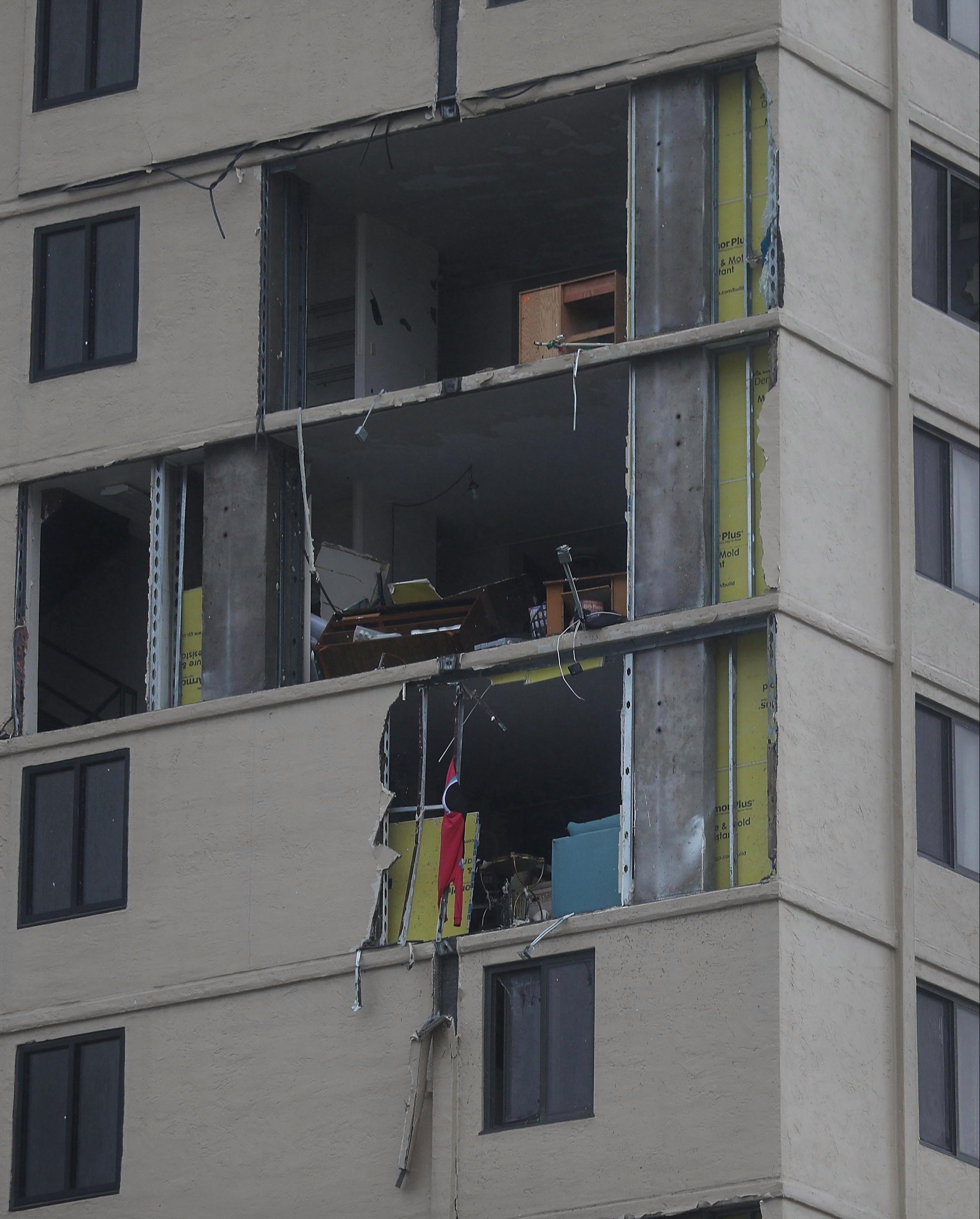 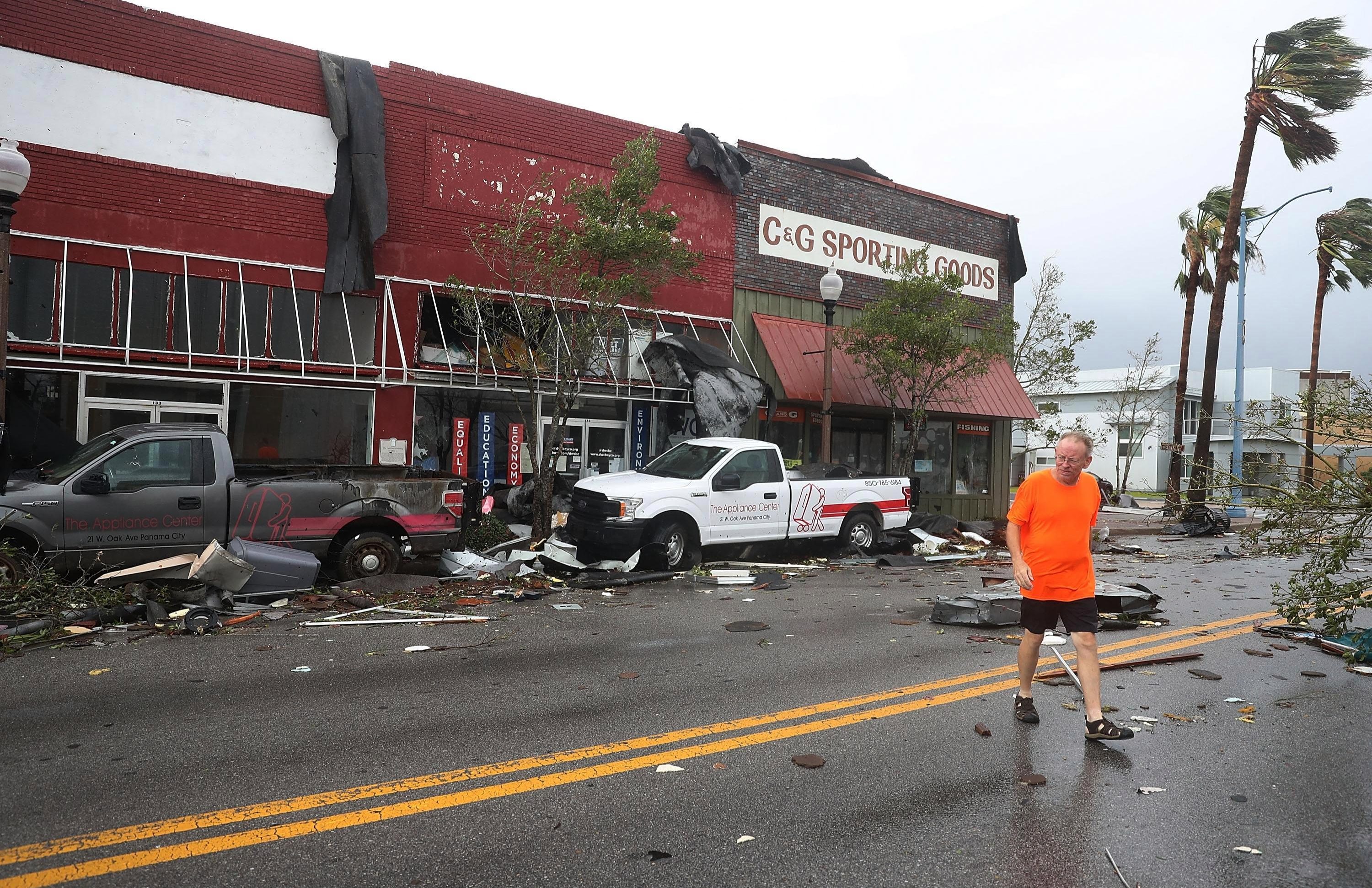 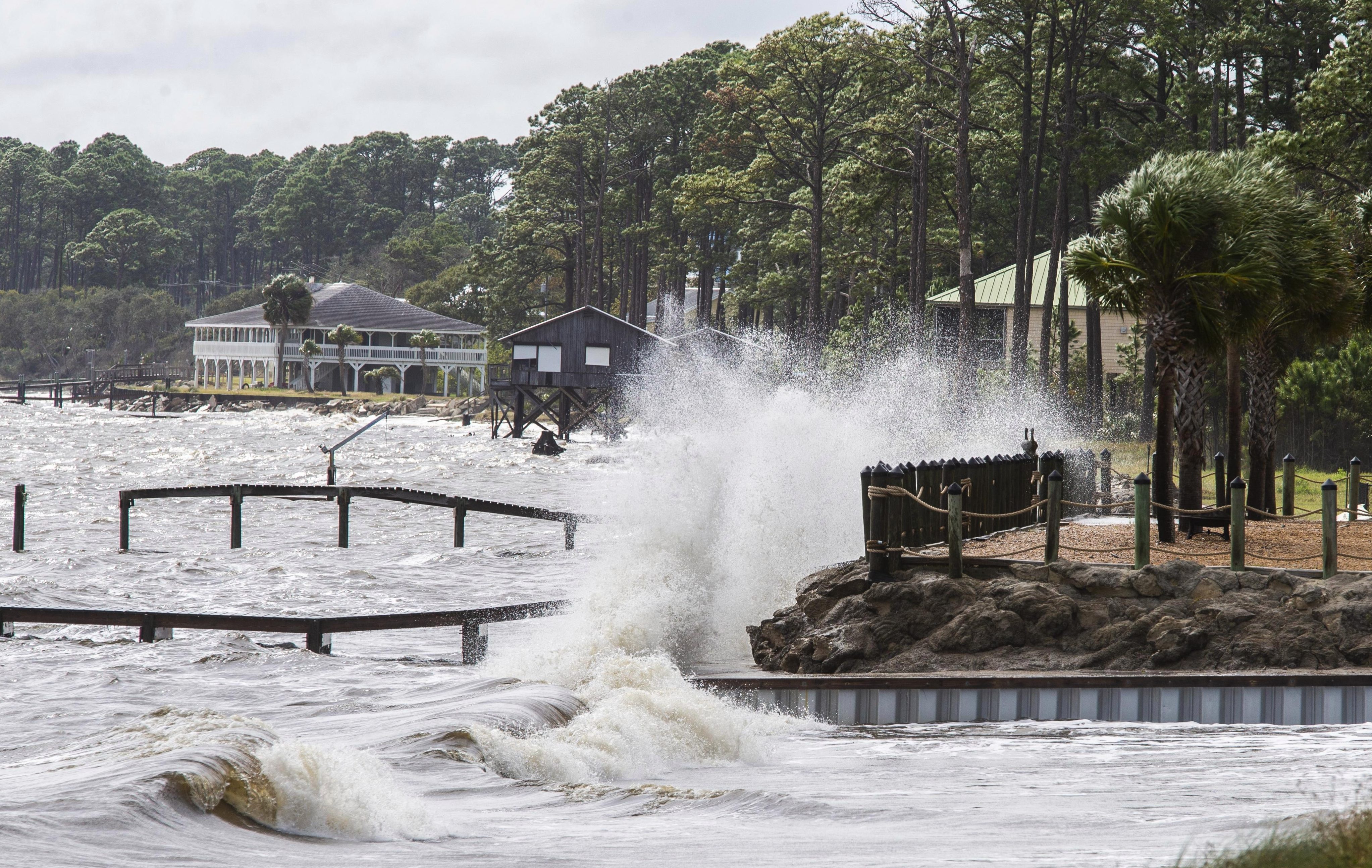 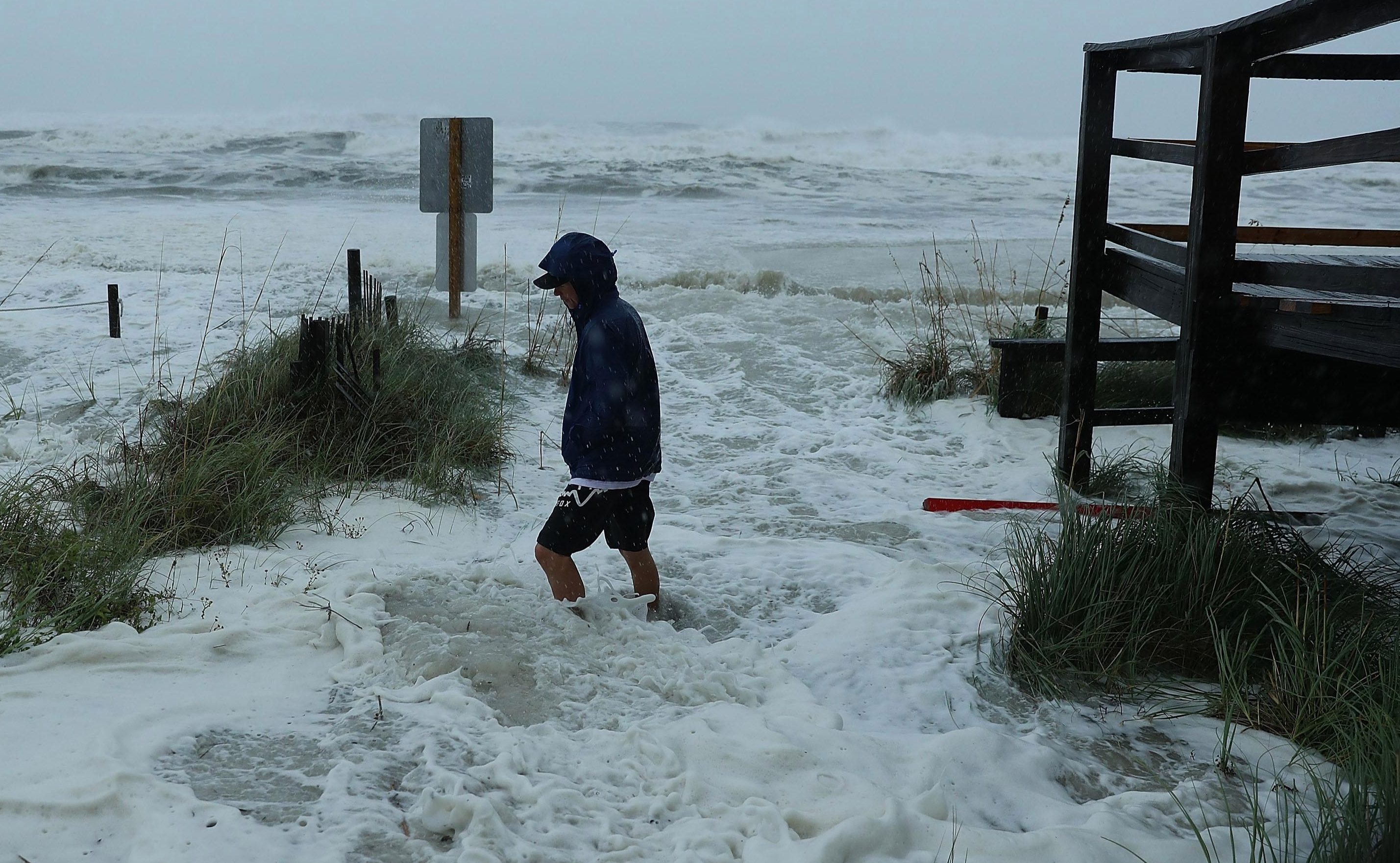 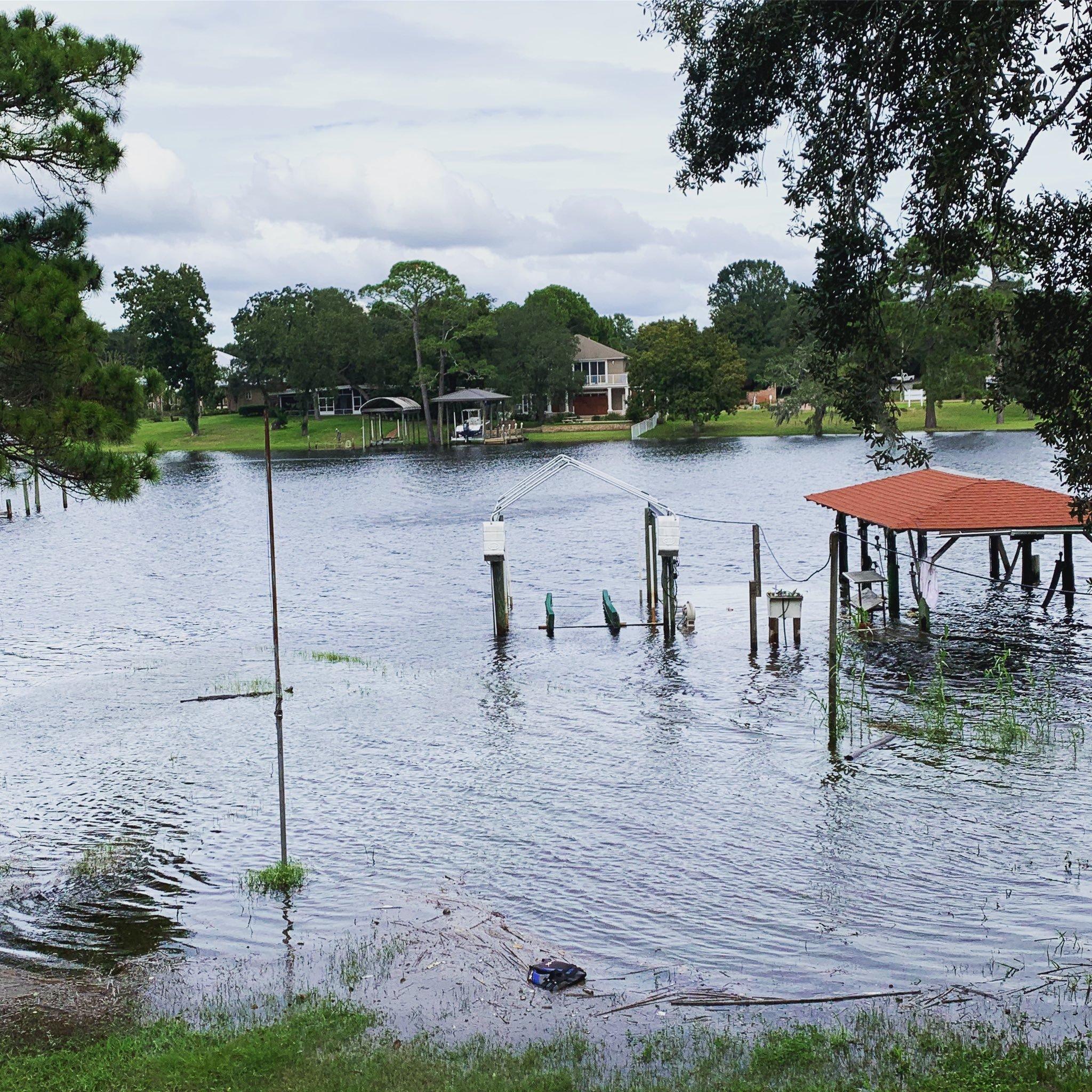 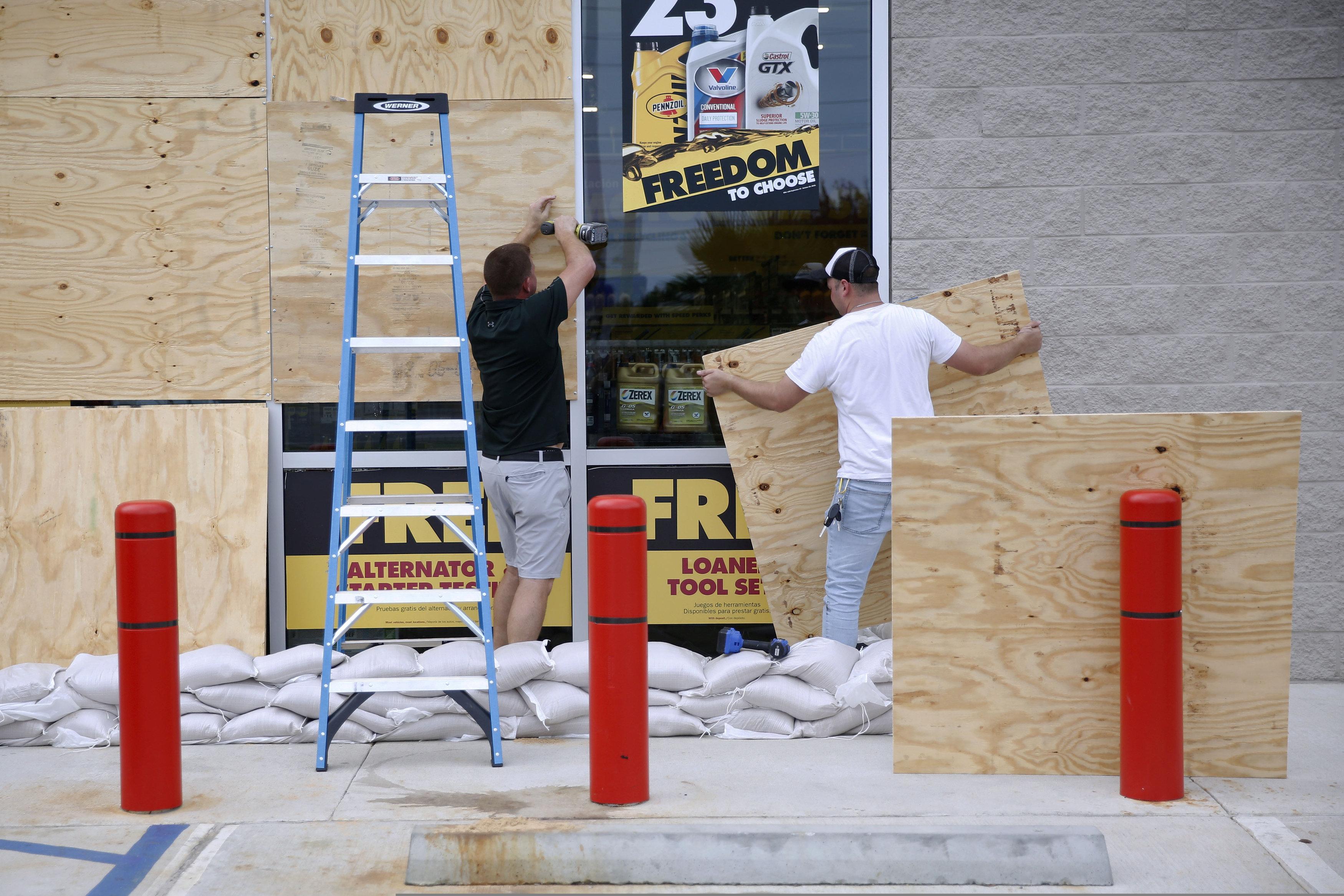 "If you chose not to evacuate … you're not going to be able to get out. This thing is coming now. It's too late to get on the road," he told CNN.

About 3.8 million people are under hurricane warnings in Florida's Panhandle and Big Bend regions, along with parts of southeastern Alabama and southern Georgia.

Hurricane Michael what we know so far: 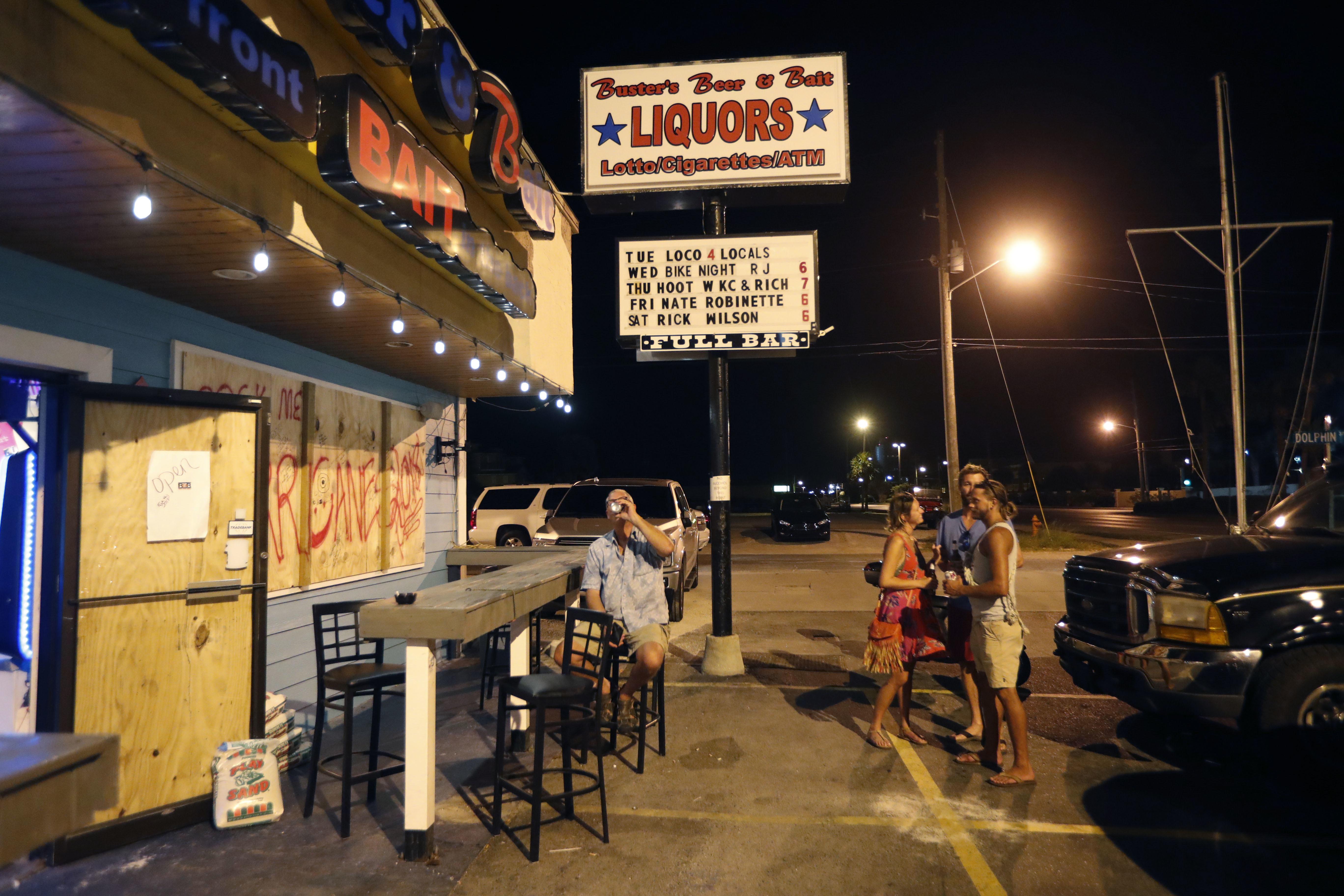 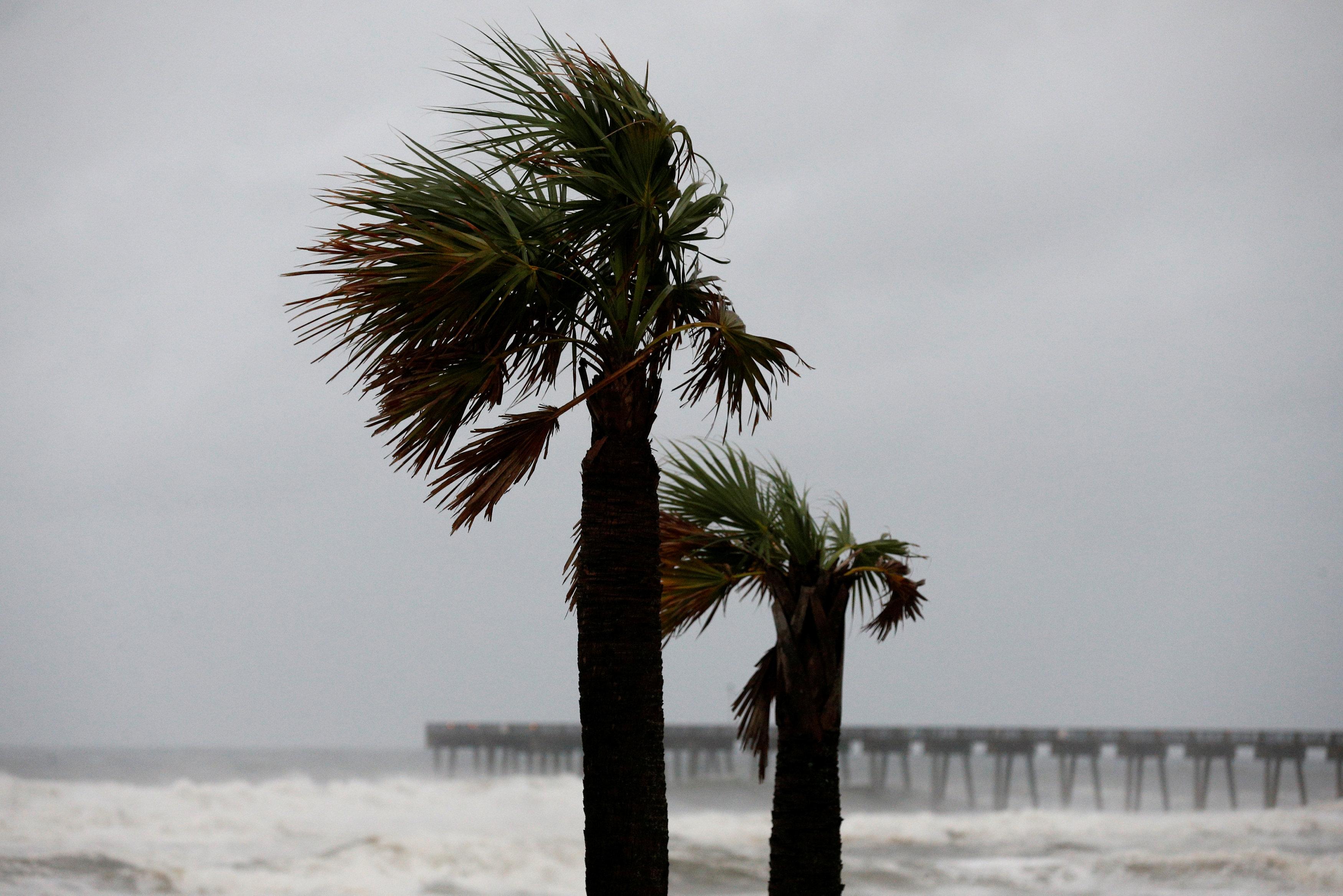 The National Hurricane Centre described the hurricane – which has wind gusts near its centre topping 165 mph  – as "extremely dangerous."

One meteorologist described the weather front as a monster as an apparition of a skull was spotted at the heart of Hurricane Michael in satellite images. 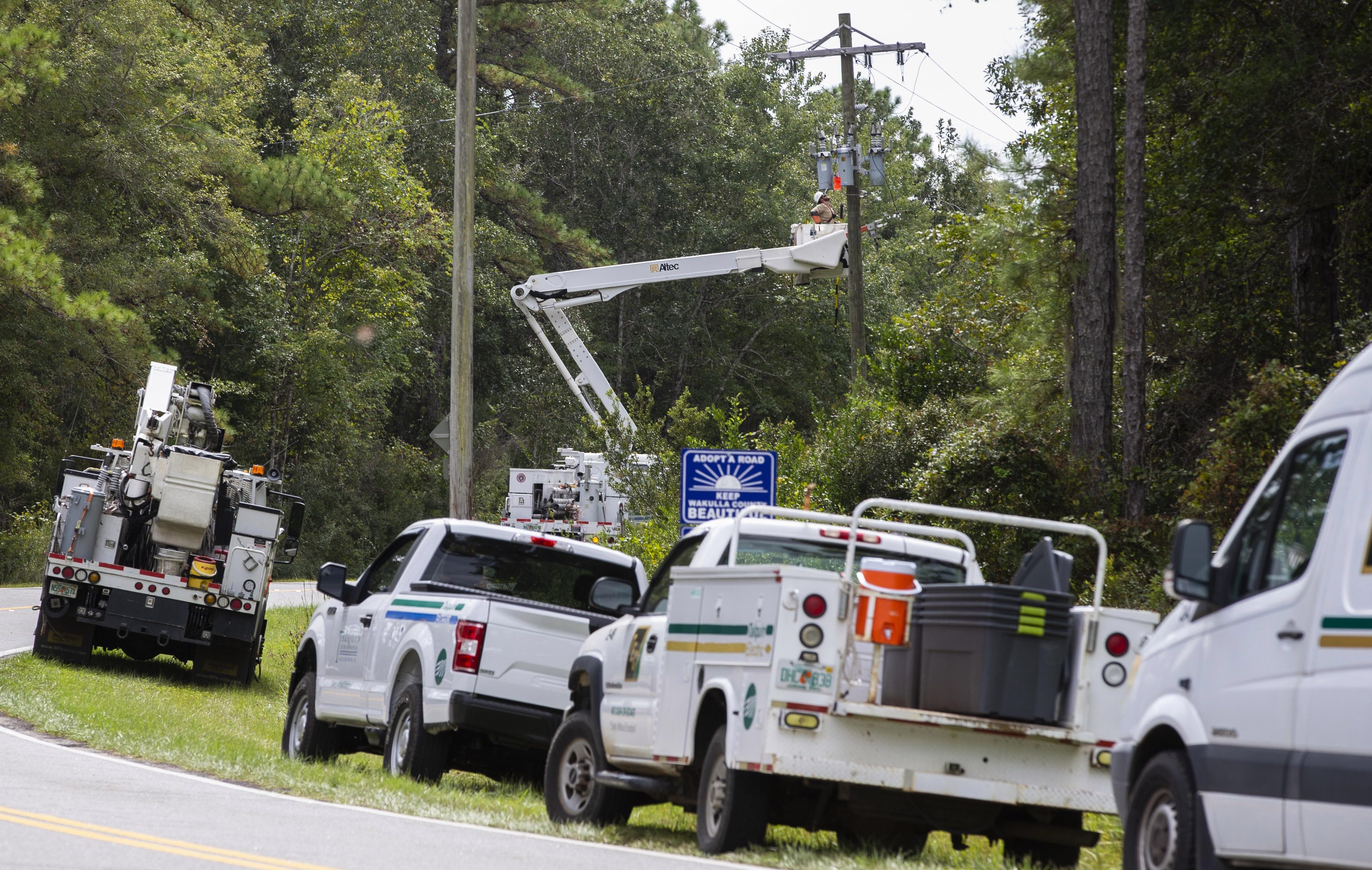 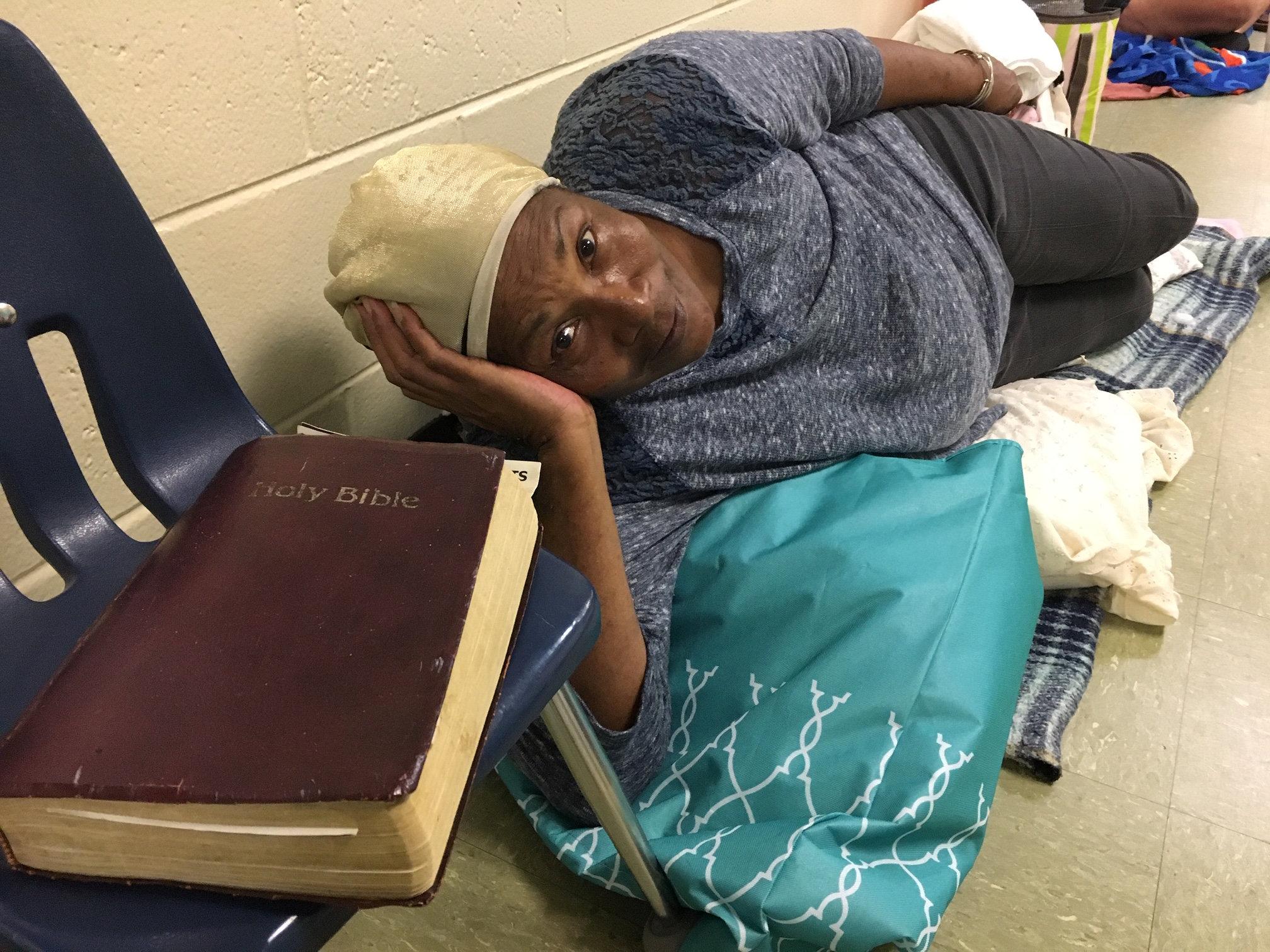 The area is a 200-mile stretch Florida lying between Alabama on the north west, Georgia on the north east and the Gulf of Mexico to the south

The National Weather Service in Tallahassee, Florida, warned: "A potentially catastrophic event is developing. Locations may be uninhabitable for weeks or months."

He praised Florida's use on Tuesday evening of the wireless emergency alert system to let residents know that the storm was getting stronger.

As for those who ignored evacuation orders, Long said people "who stick around and experience storm surge unfortunately don't usually live to tell about it".

Marco Rubio, a Republican Senator from Florida, said: "Every storm's different, but this storm is a monstrosity."