Hurricane season 2019 marked a period of increased tropical storm activity in the Pacific and Atlantic oceans, with hurricanes regularly tracking through both regions. While most of these storms were in the lower, less harmful categories, some high-level systems wreaked havoc this year.

What were the biggest storms in the 2019 hurricane season?

Hurricane season is followed on two separate fronts every year, in the Atlantic and Pacific oceans, where oceans become warm enough to support tropical storms.

Hurricane season in both oceans ended in November this year and the NOAA is currently forecasting no further tropical systems on the horizon. 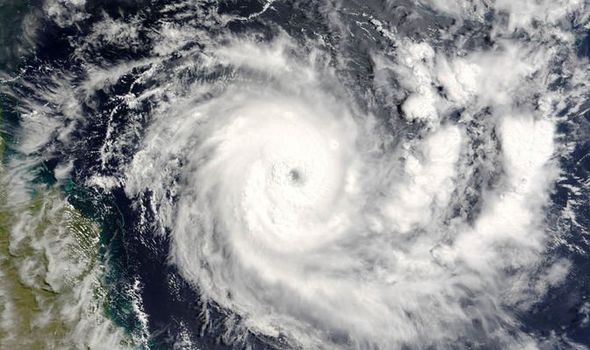 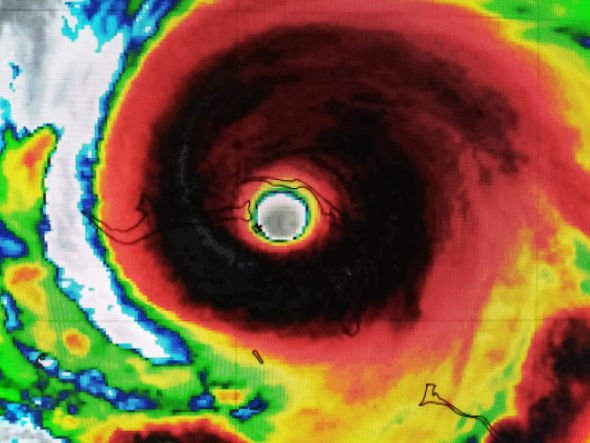 The most damaging storm in the Pacific this year wasn’t a hurricane or high category storm.

Tropical storm Narda spun with winds of 50mph through Mexico this year, tearing into the western area of the country and the Baja California peninsula.

While the storm was relatively minor in terms of strength, it killed six people and caused damages of $15.2million (£11million). 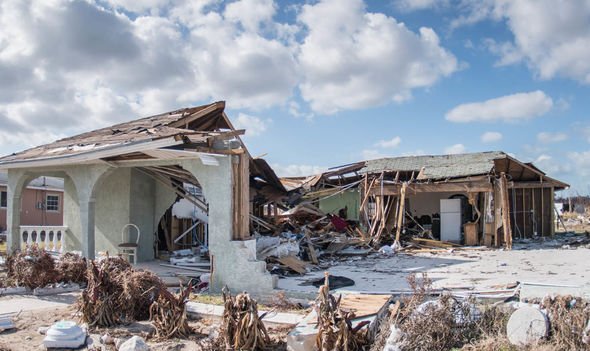 Hurricane Barbara was the strongest storm in the Pacific this year.

The category 4 hurricane impacted Hawaii, Clipperton Island and Johnston Atoll from June 30 to July 5, with winds pushing 155mph in total.

However, the storm ultimately caused little damage, with no deaths and minimal costs incurred. 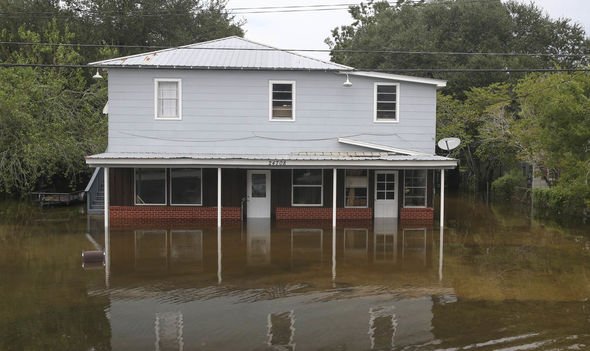 Hurricane Dorian was both the most powerful and damaging storm to come from the Atlantic season this year.

Dorian generated extreme winds of 185mph as a category 5 storm and hit the US east coast before travelling up towards Canada.

In total, Dorian caused more than $8.28billion (£6.1billion) of damages and killed an estimated 63 people.

Tropical storm Imelda was the second most costly system in the Atlantic ocean this year.

Imelda hit the US from the Gulf of Mexico, battering the states of Arkansas, Texas, Louisiana and Oklahoma with winds of 40mph.

Despite its relative weakness, the storm killed four people and caused estimated damages of more than $2 billion (£1.5billion).