The "dangerous" hurricane hit an area of beach towns, fishing villages and farms on Tuesday night. 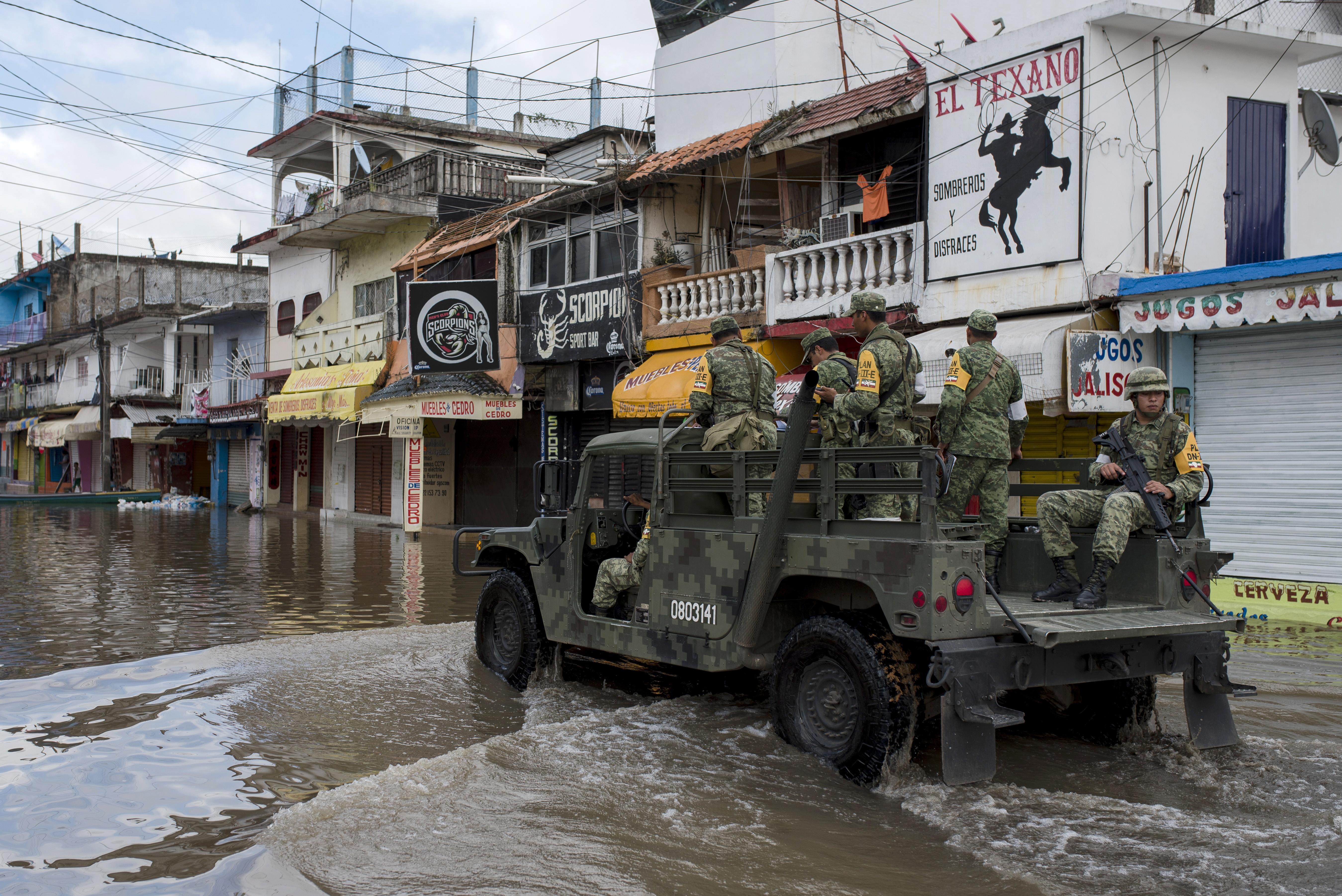 It struck land about 50 miles southeast of tourist city Mazatlan, homt to 500,000 people, including expat communities.

Willa was one of the most powerful hurricanes to hit Mexico from the Pacific in recent years. 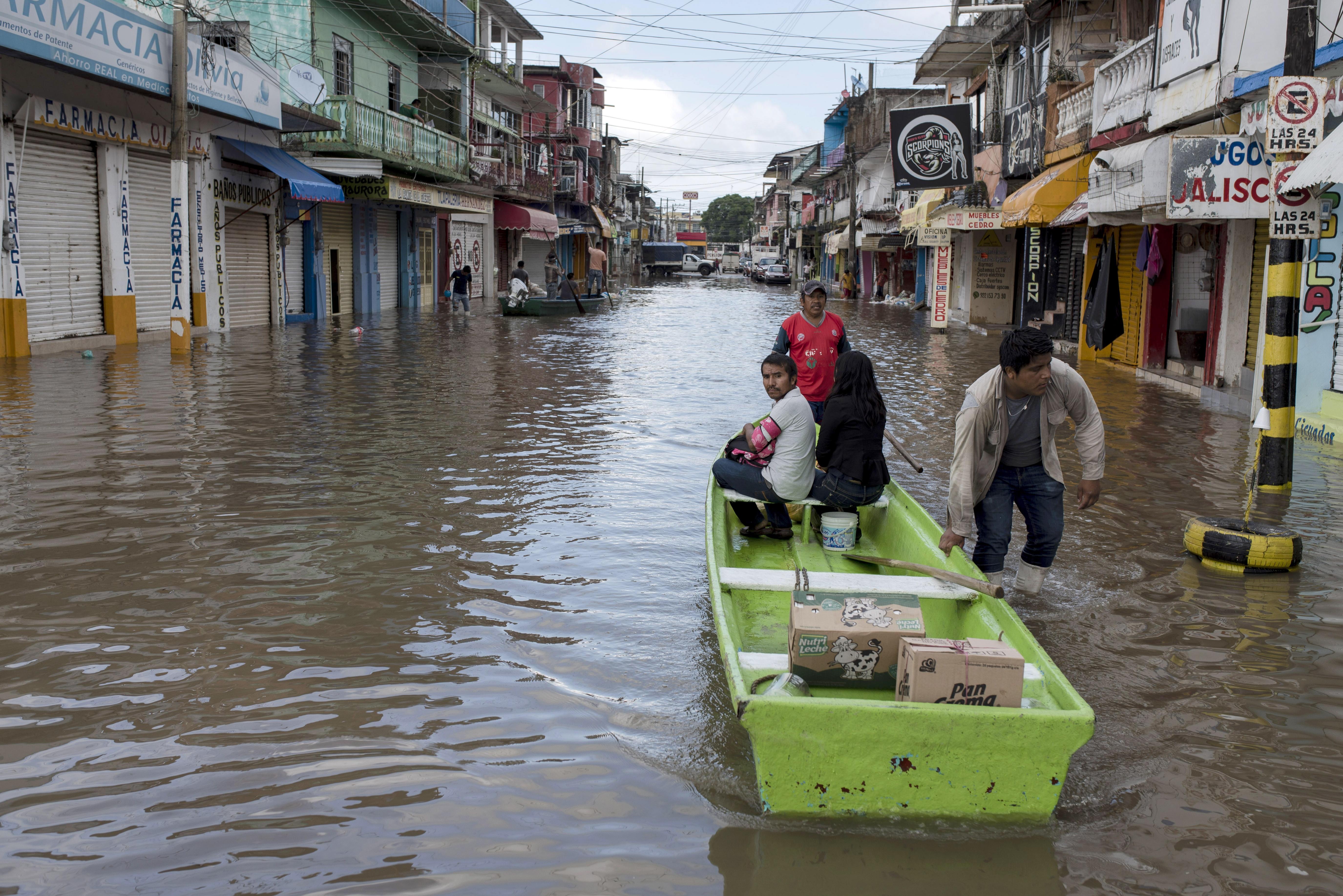 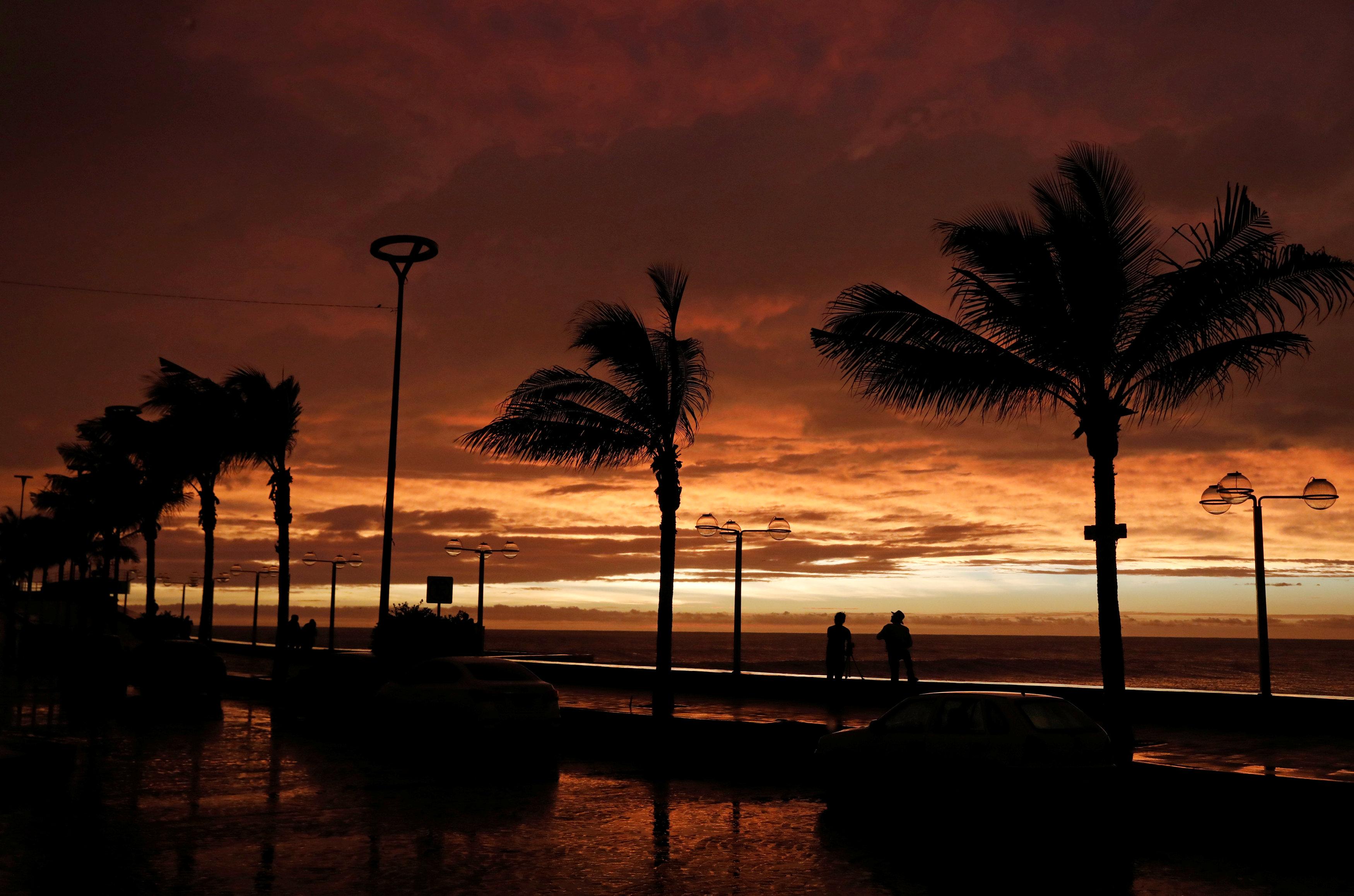 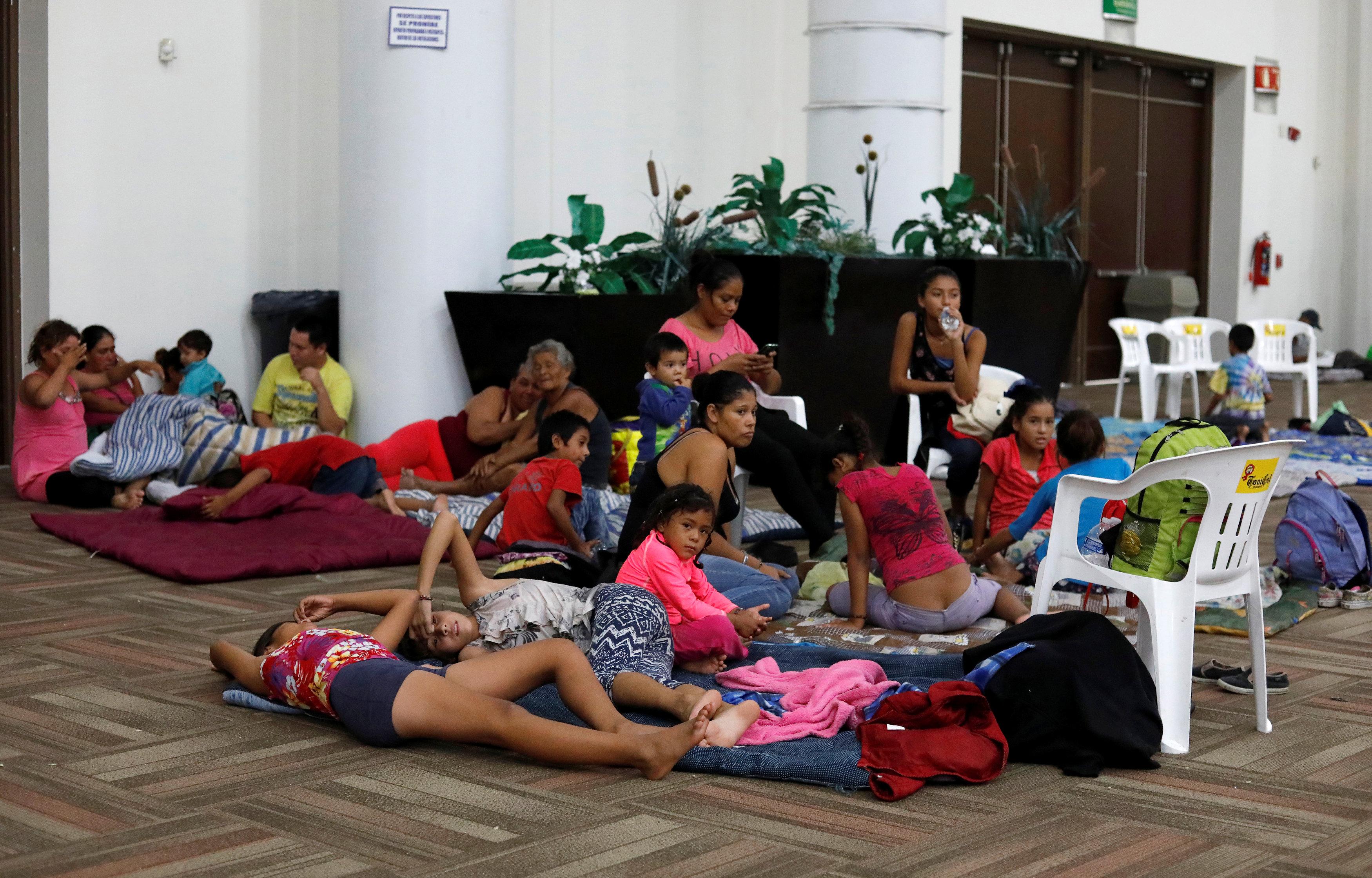 "It was really strong," said Cecilia Crespo, a spokeswoman for police in Escuinapa.

"It knocked down trees, lamps, poles, walls. There's no electricity."

Hotels, restaurants and stores were boarded over in anticipation of the storm.

Alberto Hernandez, a hotel worker in the town of Teacapan, said "There is nobody in the streets. Everything is closed. 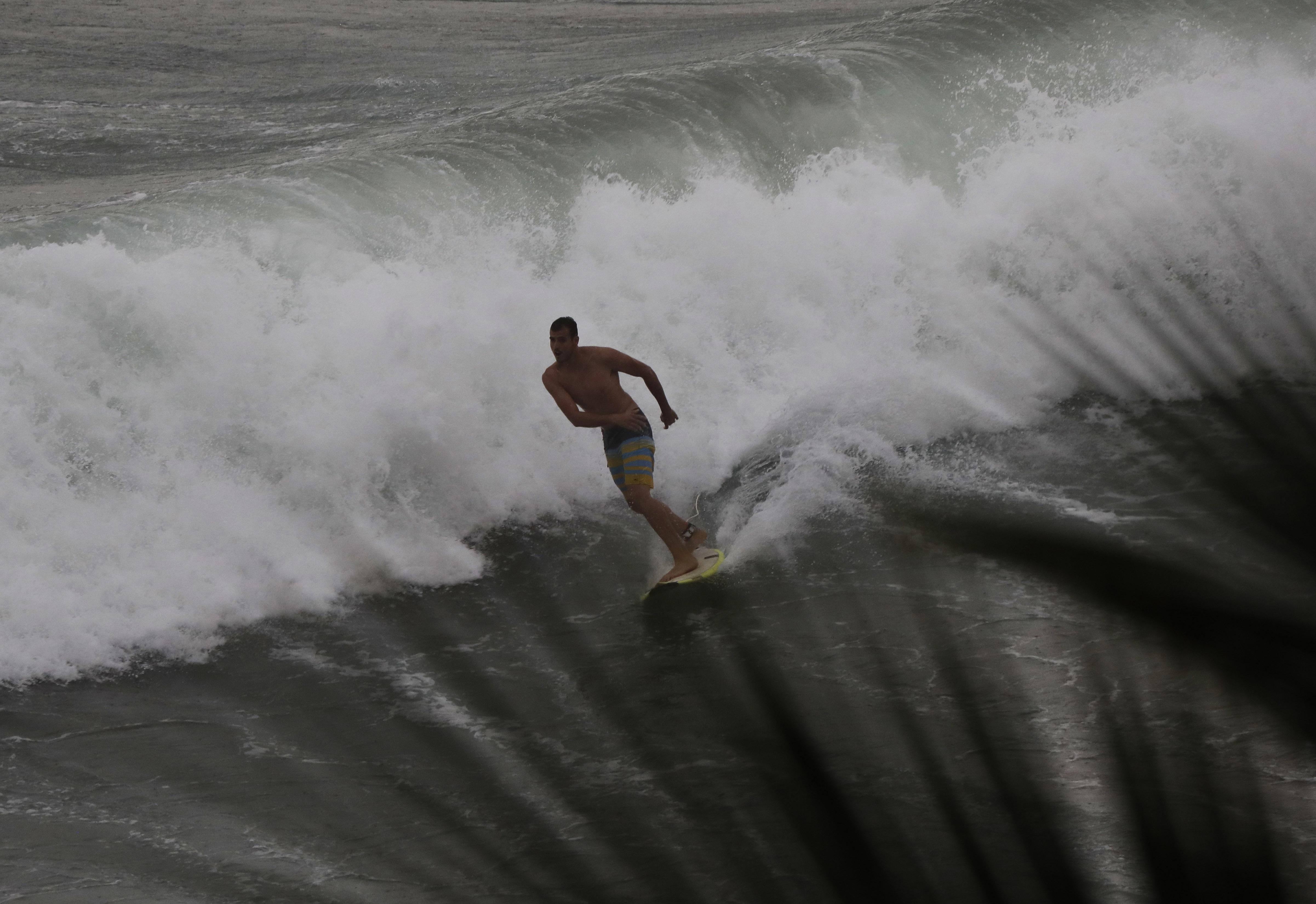 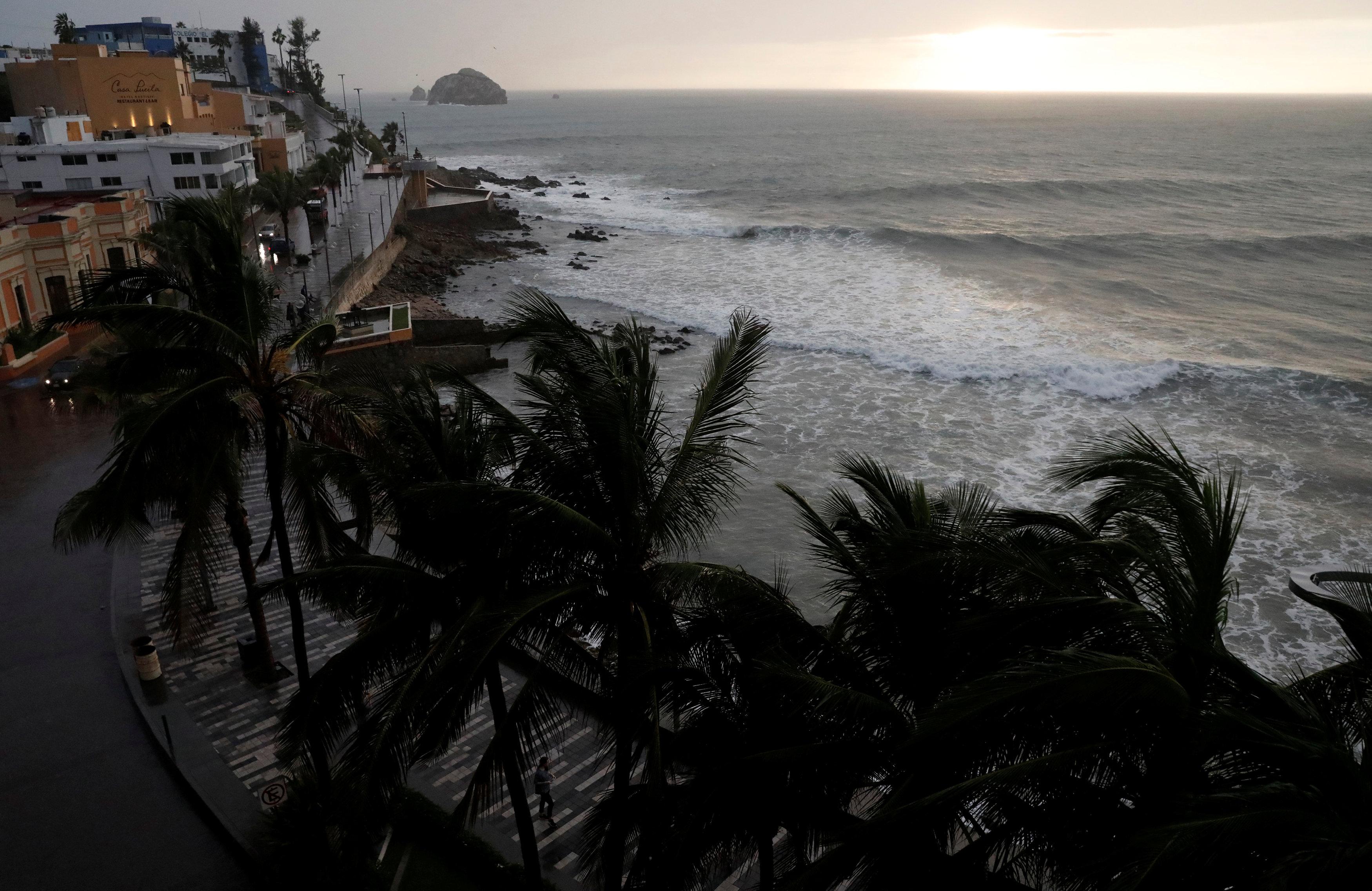 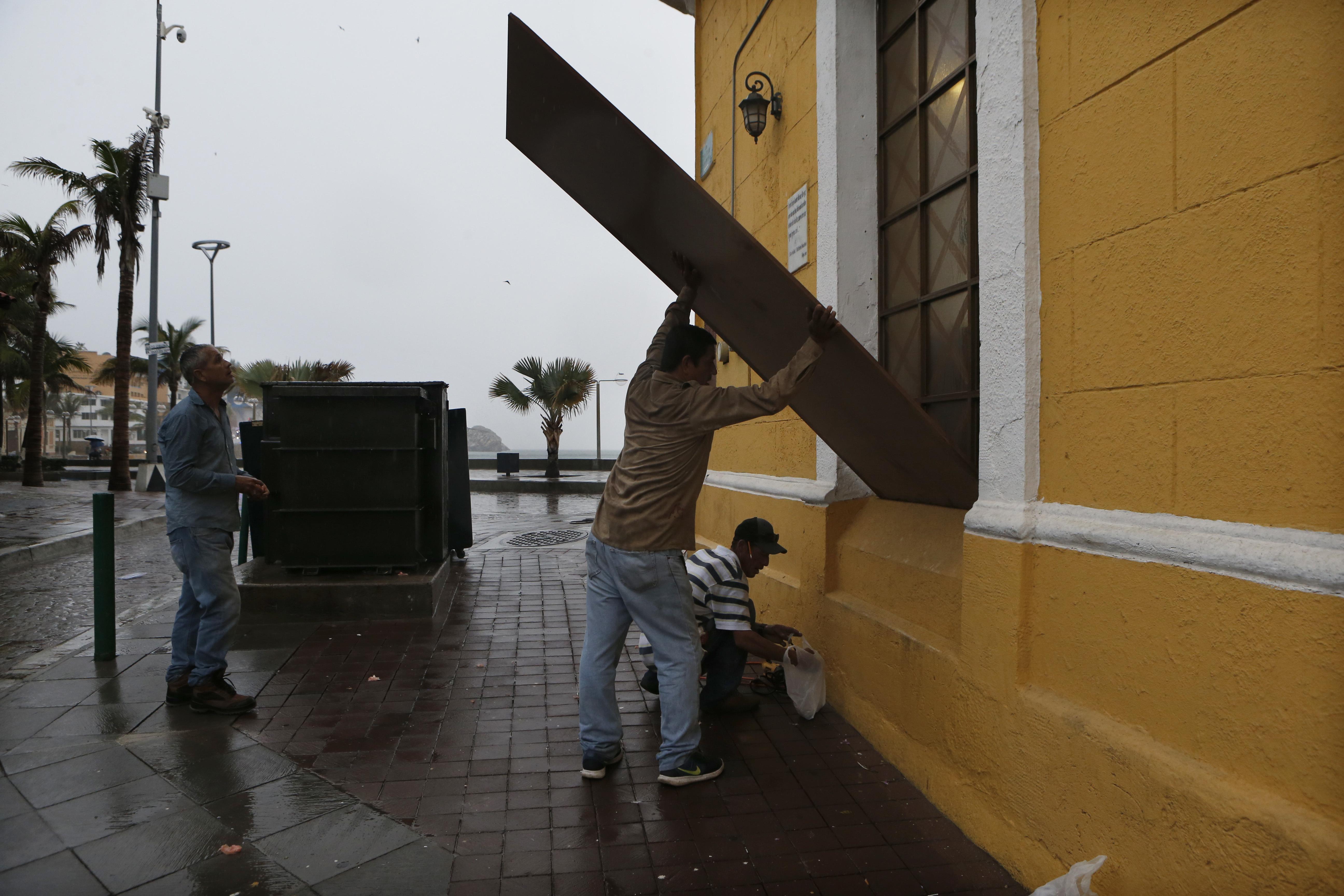 "But not everyone wanted to leave, even though authorities made it clear that he who stays does so at his own peril."

Torrential rains began in the afternoon, and emergency officials said they evacuated more than 4,250 people in coastal towns and set up 58 shelters ahead of the dangerous storm.

The storm also battered the Islas Marias, a group of Mexican islands about 60 miles off the mainland that include a nature preserve and a federal prison. 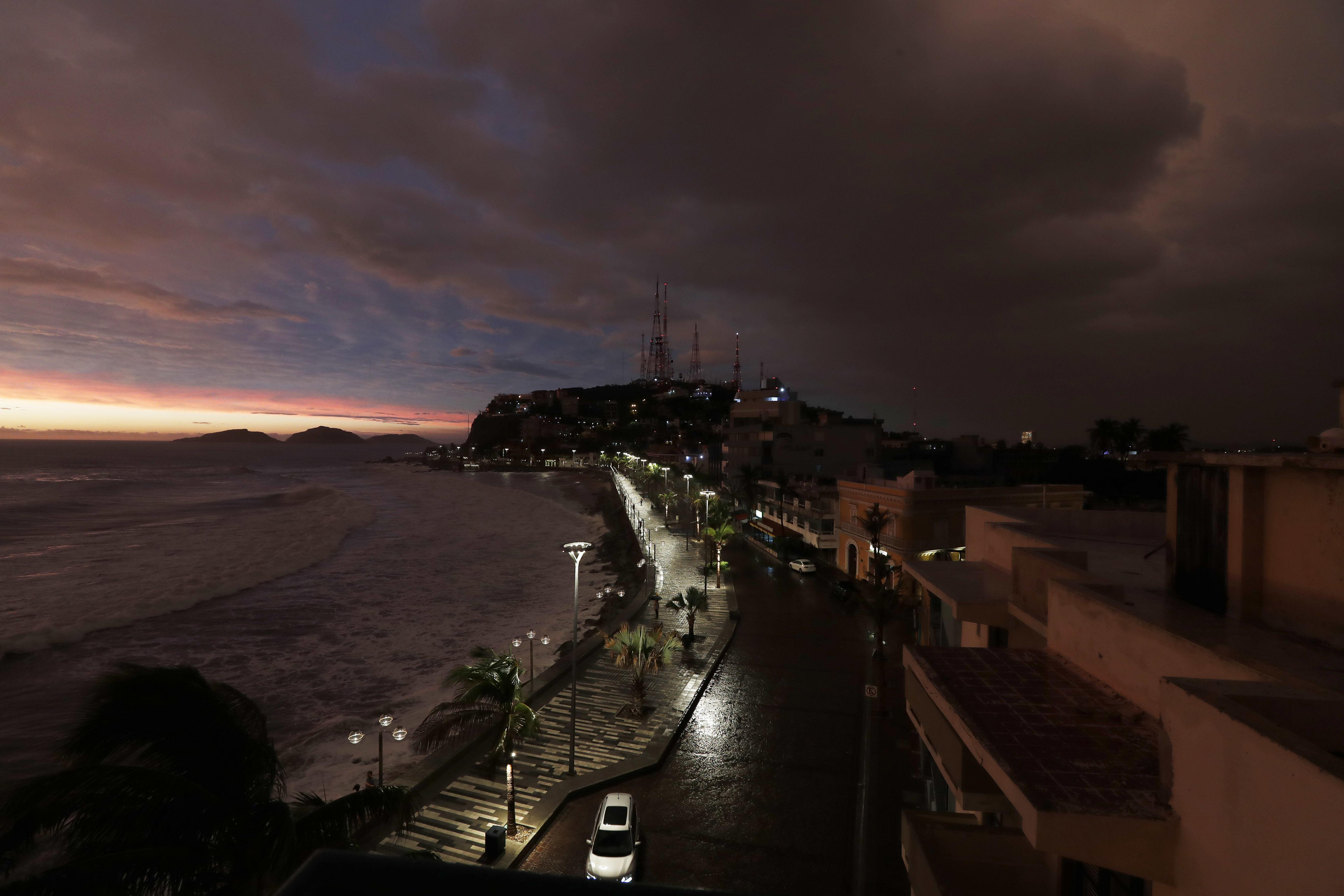 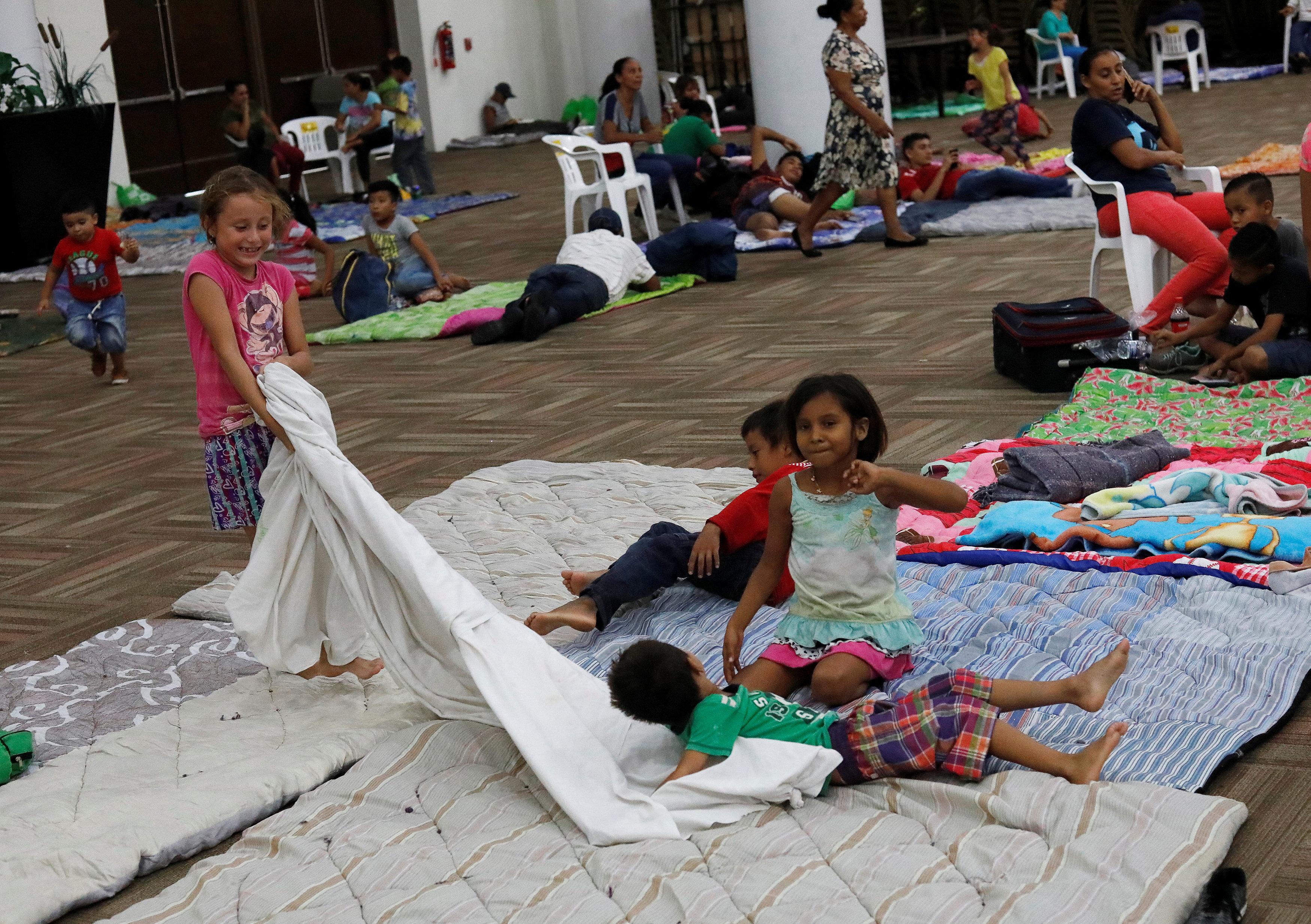 Willa weakened as it moved inland but was still blowing winds of 115 mph more than an hour after it struck the coast.

"My house is made of sheet metal, wood and cardboard, and I'm scared it will fall on top of me," said Rosa Maria Carrillo, 36, at a city shelter with her five children, aged 8 to 15.

Up to 18 inches of rainfall could pummel parts of the storm zone, the Miami-based hurricane center said.

A few surfers took advantage of the high waves while schools were forced to close.

Some families went to a Mazatlan convention center, which opened its doors as a shelter.

They spread out blankets along the walls and waited for the storm.