A HUSBAND who told his wife to close her eyes for a surprise before stabbing her in the throat has been convicted of attempted murder today.

Shaun May counted down from ten before launching the brutal attack on wife Laura after he was fired in October last year. 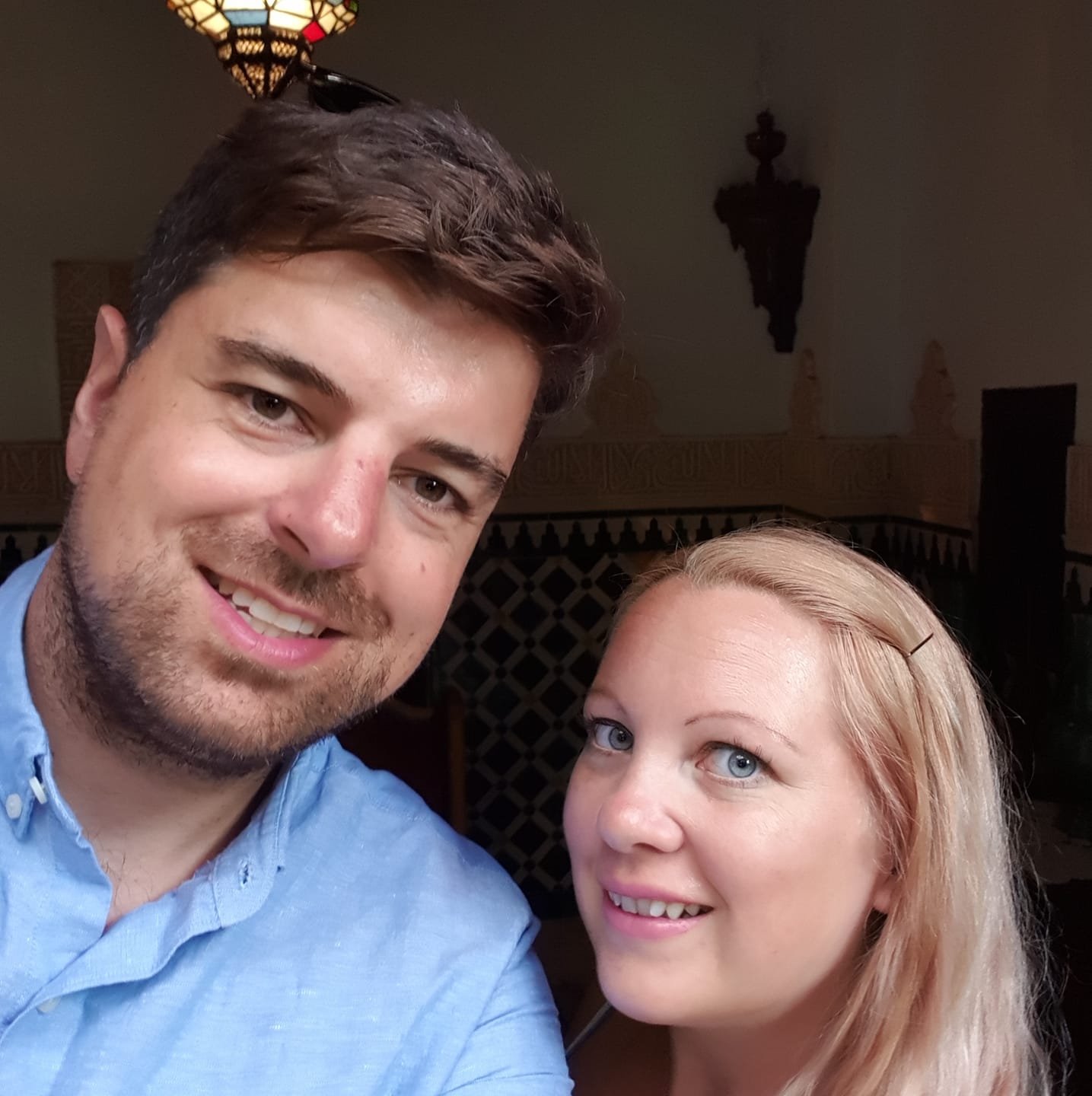 The 34-year-old was found guilty of attempted murder after  knifing her when he told her to lay on the bed and wait.

She expected a gift of some kind, Maidstone Crown Court heard, but instead was stabbed so hard between the shoulder and neck the knife handle broke.

May, of Tunbridge Wells, Kent, has admitted causing the wound on October 9 last year, but denies attempted murder.

Sitting in the dock yesterday, he gave his wife a fleeting glance as she walked into the witness box, then looked down at the floor as she gave evidence.

Laura said the couple had been together for six years and "really loved each other".

She said they would rarely argue, but "would sometimes bicker about the washing up".

Last October the couple had recently returned from a holiday in Korea and, days later, enjoyed a takeaway before going to bed.

May went downstairs in the early hours, telling his wife that he thought he had heard a noise.

After returning to bed and having sex, he said: "I've got a present for you. Would you like it?"

Laura told jurors: "I said yes and he told me to close my eyes, which I did.

"He told me to lay on my back, which I did and he placed something over my eyes. I thought it was a tea towel."

She told the court he paced around the room for ten minutes before she became fed up.

Laura continued: "He then started counting down from ten… nine… eight… seven… five… four… three… then two… four… two… three. I was getting annoyed.

"He did this two or three times. He never reached zero."

She told the court: "I said to him 'This had better be a puppy' because we had talked about having one but he said 'It's not a puppy'.

"Then it was just silent and I suddenly felt a pressure on my shoulder. I thought an animal had been thrown on me, something was clawing at me.

"I was screaming 'I can't get it off, I can't get it off'. I must have reached up there at some point and realised there was nothing there, no animal. But there was something rectangular in there. I thought it was a clamp or some kind of Halloween prop because I could feel blood trickling down.

When she realised she had been stabbed May allegedly appeared holding two knives, claiming he was going to kill himself.

The court heard he told his wife that he planned to die over mortgage repayment fears, because he had been sacked the day before.

May drove his injured wife to the hospital, where she told staff she had injured herself.

Laura told jurors how she broke down in tears when a nurse told her the police had been called, after hospital staff realised she had suffered a stab wound.

The court heard May told an officer at the hospital of his work problems before adding: "I picked up the knife and rather than injure myself I took it out on Laura."

While in custody he was seen by a psychiatric nurse who described May as being "insightful and understanding".

When asked about what had happened with his wife, May replied that it was "a sobering moment".

According to the prosecution, it was only "by sheer good fortune" that her injuries weren't worse, noting that the knife had narrowly missed her vital arteries.

May admitted wounding with intent but was found guilty of attempted murder.

He will be sentenced in October. 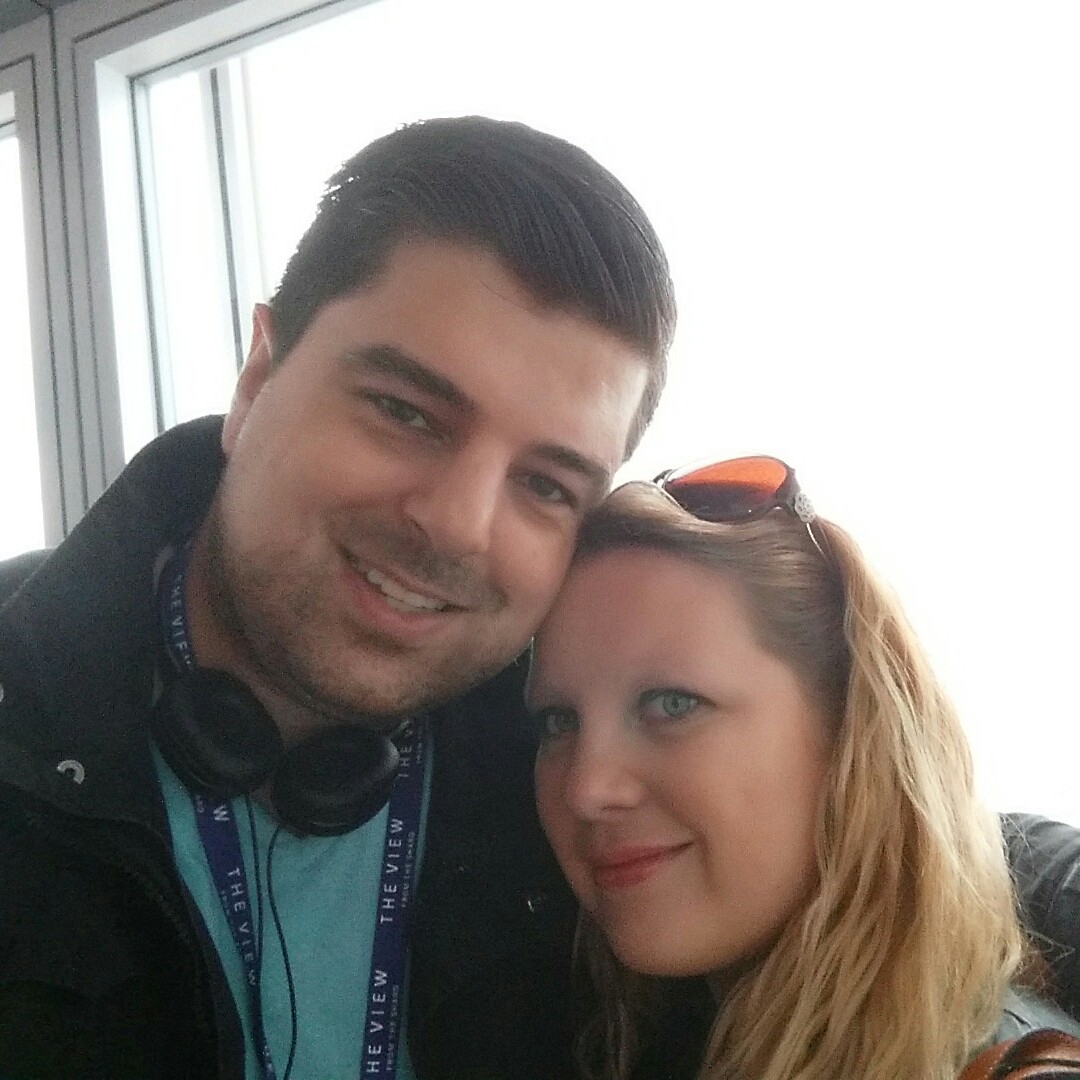 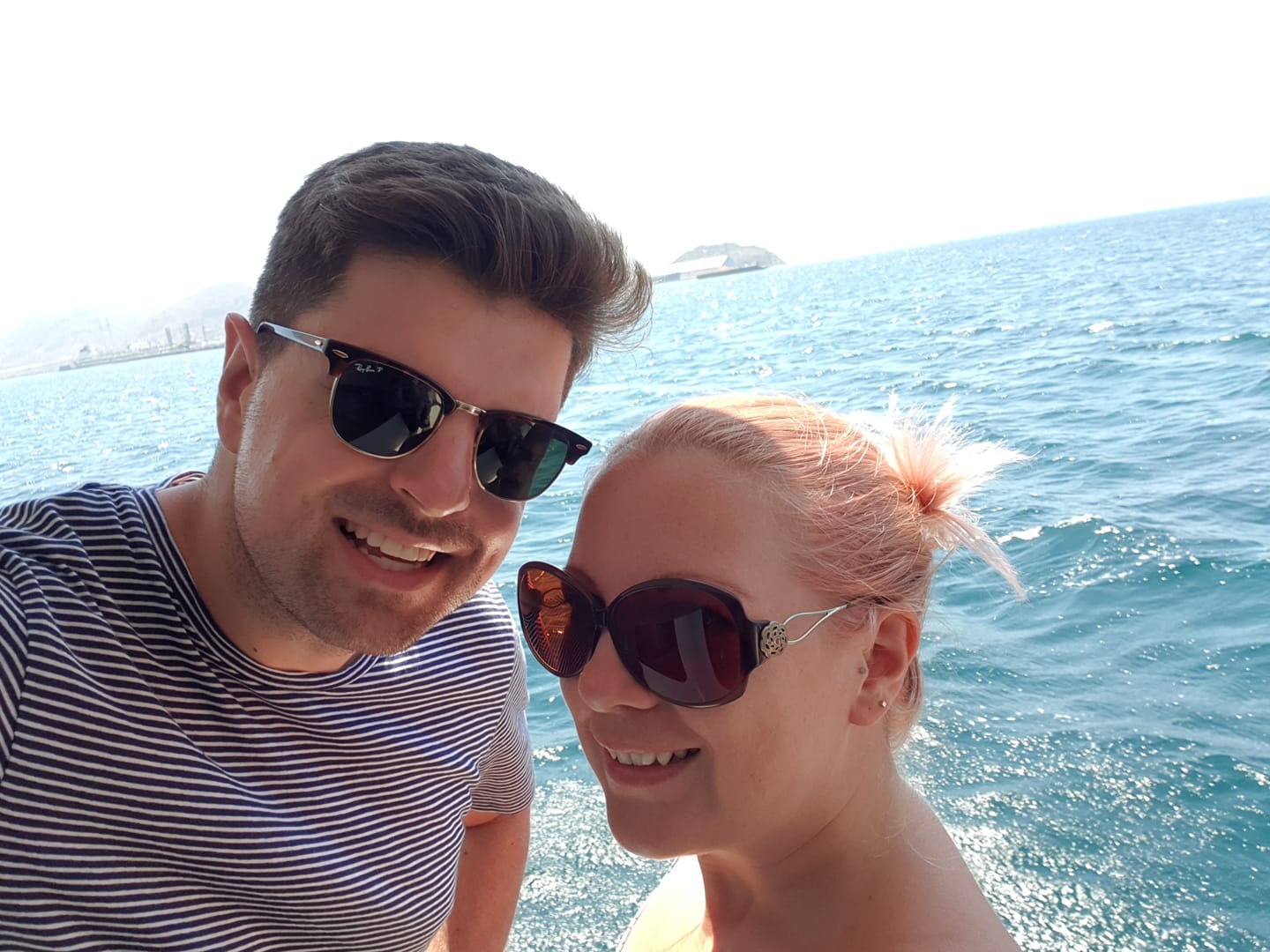