A HUSBAND has admitted to killing his "lovely" wife on holiday in France as he dumped her body down a storm drain before dashing to the airport.

Billy Kruger, from Brooklyn, confessed to killing Laure Bardina-Kruger, 52, and then trying to hide her body in the village of Peyriac-de-Mer, Narbonne, according to reports. 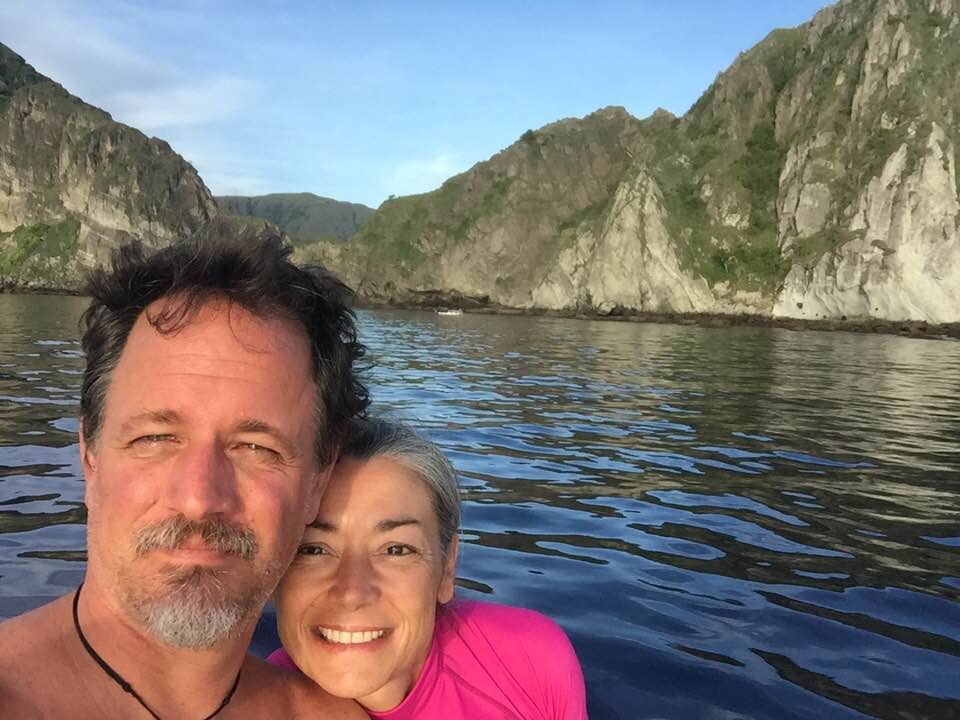 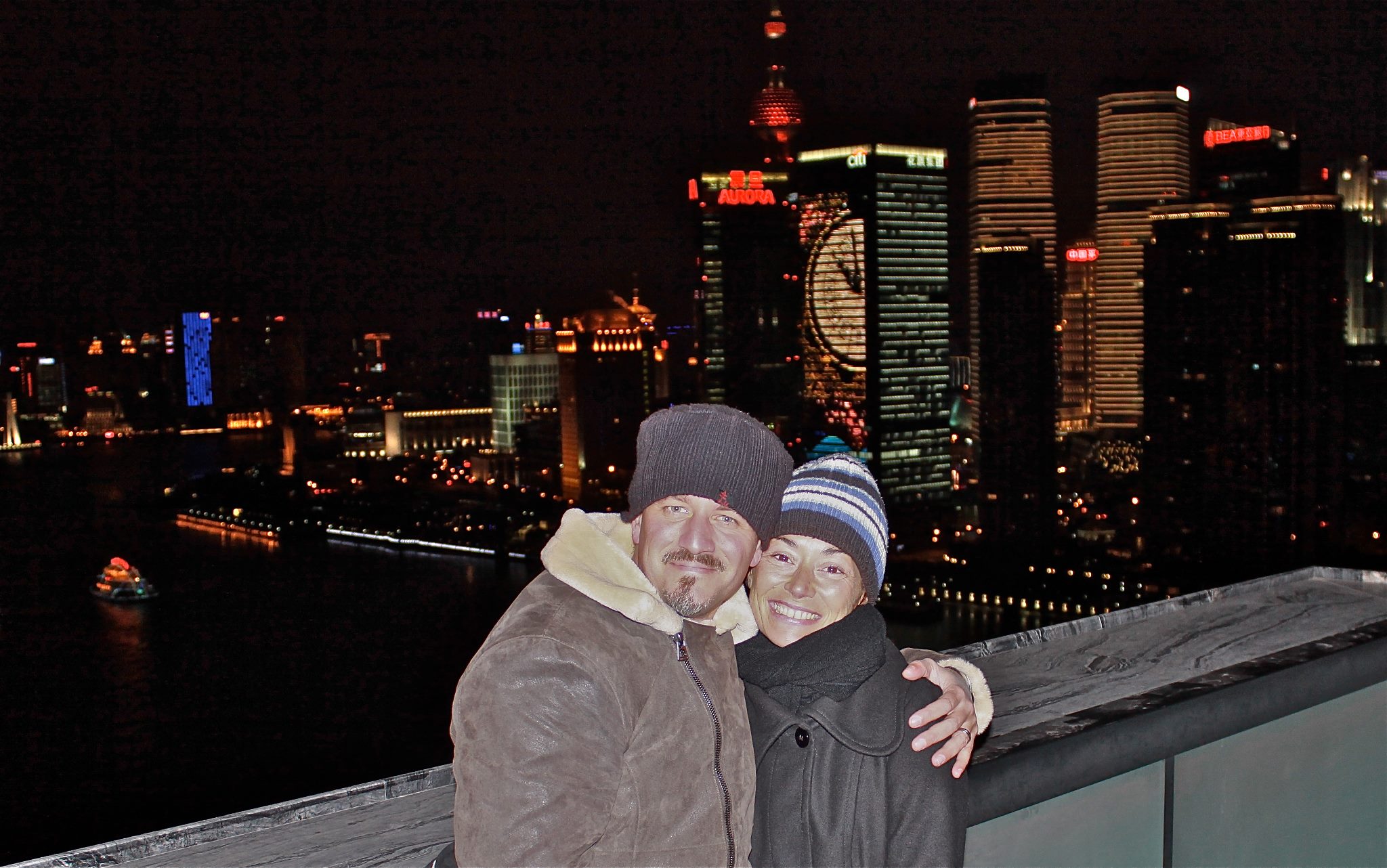 The diving instructor, reportedly aged in his 50s, was arrested at Toulouse airport where he was preparing to board a flight to Jakarta, Indonesia, where the couple lived.

Laure was described as "such a lovely fun soul" who "brightened up every room."

Mr Kruger admitted to stabbing his wife twice, claiming that he was "seeking to defend himself," prosecutor Marie-Agnès Joly told AFP.

The diving instructor has been charged with aggravated murder.

The couple, who reportedly vacation for several weeks of the year in Peyriac-de-Mer, were due to leave France on Friday for Indonesia.

The victim's body was found in a drain, about a hundred metres from the couple's second home in the French village, according to reports.

Laure's father raised the alarm after the couple didn't turn up to say goodbye in Carcassone, report La Depeche.

After the victim's body was found, a manhunt followed and Billy Kruger was arrested in the departure area of Toulouse airport, according to reports.

On Sunday, a bouquet of white roses were placed at the top of the drain where Laure's remains were found. 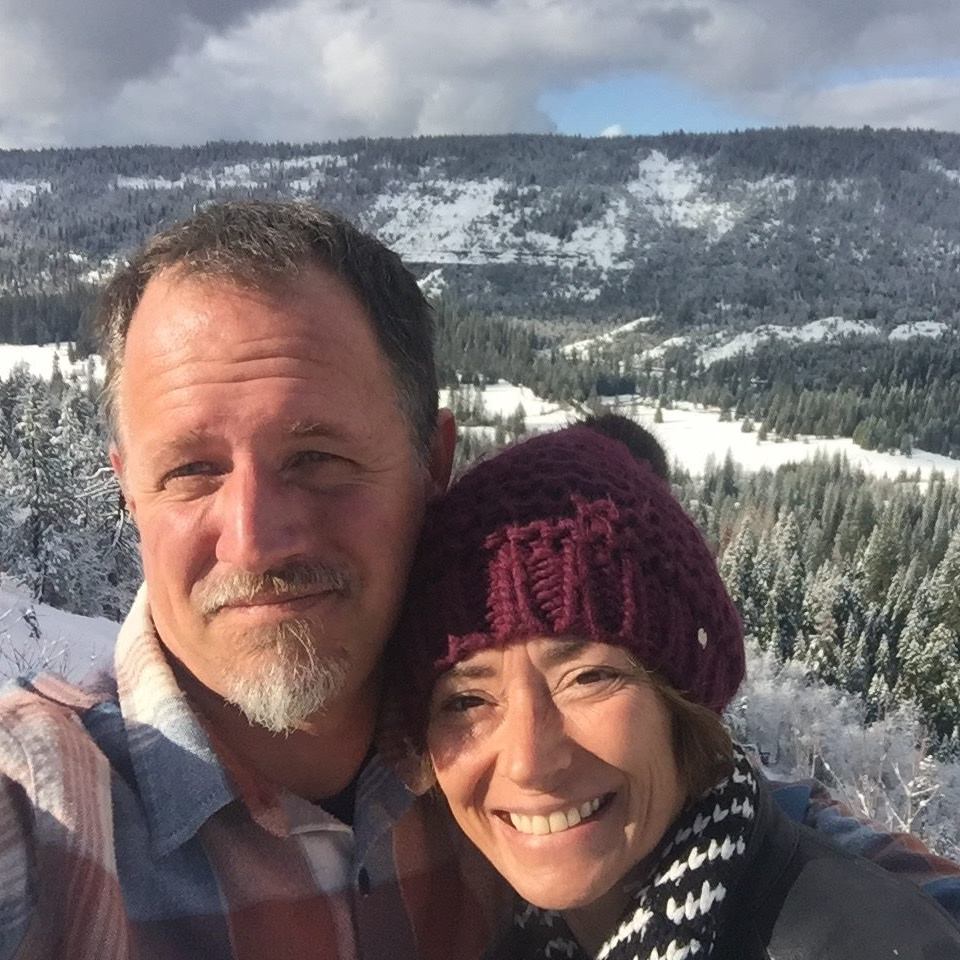 Laure's brother Pierre posted an emotional tribute to his sister on Facebook.

"We got the confirmation yesterday that my sister Laure Bardina-Kruger was murdered with stabbing by her husband, Billy," he said.

"He then hid the body in a storm drain. I have no words to qualify how we all feel right now. Our whole family thanks you again for your words of support that reminds us how appreciated Laure was.

"For her kindness, energy, solar, charisma, willpower and love she carried for her son Maximus and her husband who murdered her.

"We don't know yet what happened, but we never got any alarm from Laure regarding violent acts against her by her husband.

"My sister was an exceptional person who from childhood had a well developed character," he added.

"Her whole life has been a succession of adventures around the world. Her killer leaves in our hearts the burning mark of eternal sorrow.

"Maximus, Laure's son is an orphan and no longer has a mother or father. We owe ourselves to be strong and resilient for him."

A former work colleague described the 52-year-old as a "bright, kind and beautiful person inside and out."

"I am absolutely devastated and heartbroken to hear the news of the death of my wonderful friend and former colleague Laure Bardina-Kruger," she said on Facebook.

"She was such a bright, kind and beautiful person inside and out.

"I have four sweet memories working with her and laughing with her. When she left SCIS, we both promised that we would visit each other regularly after we retire.

"I am saddened that this promise will never come true now she has been taken away from us so suddenly.

"However, I am grateful we managed to catch up over a year ago during a workshop in Singapore. She will be forever missed by many of us," the post concluded. 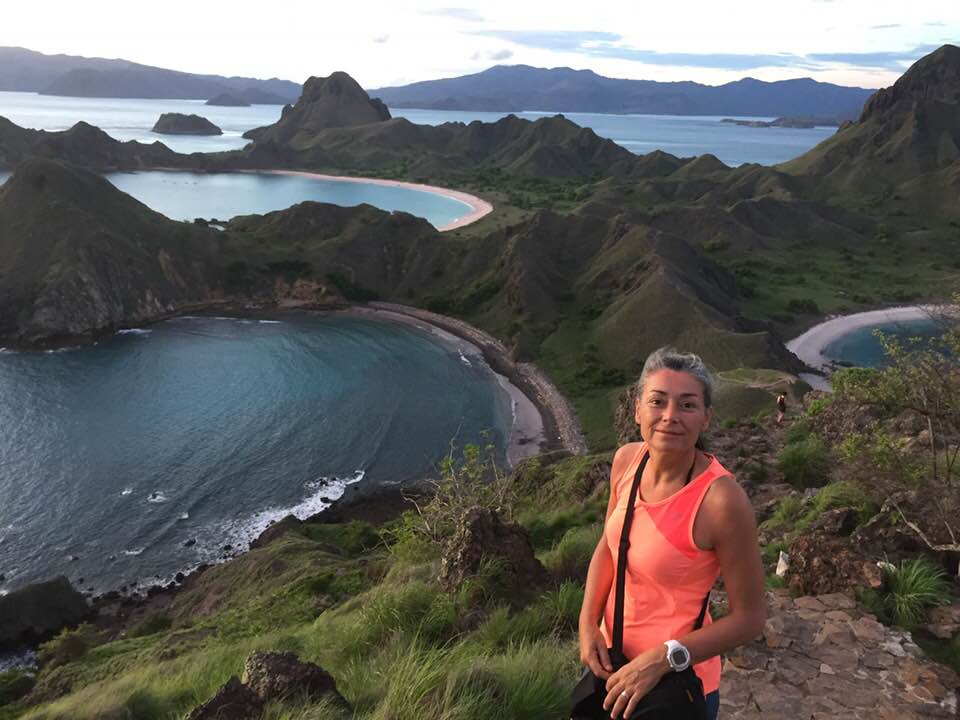 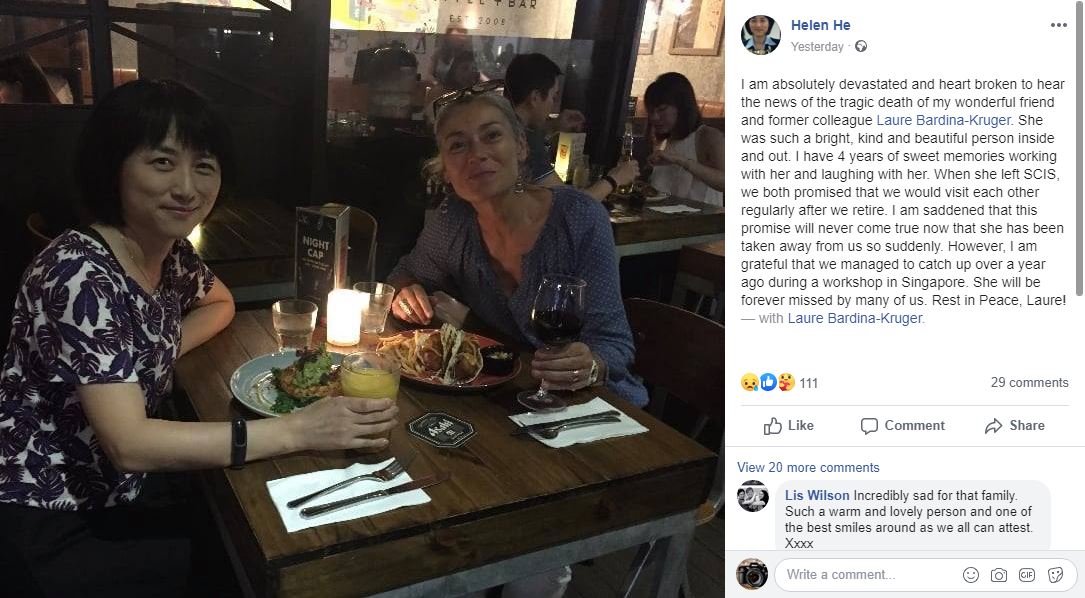 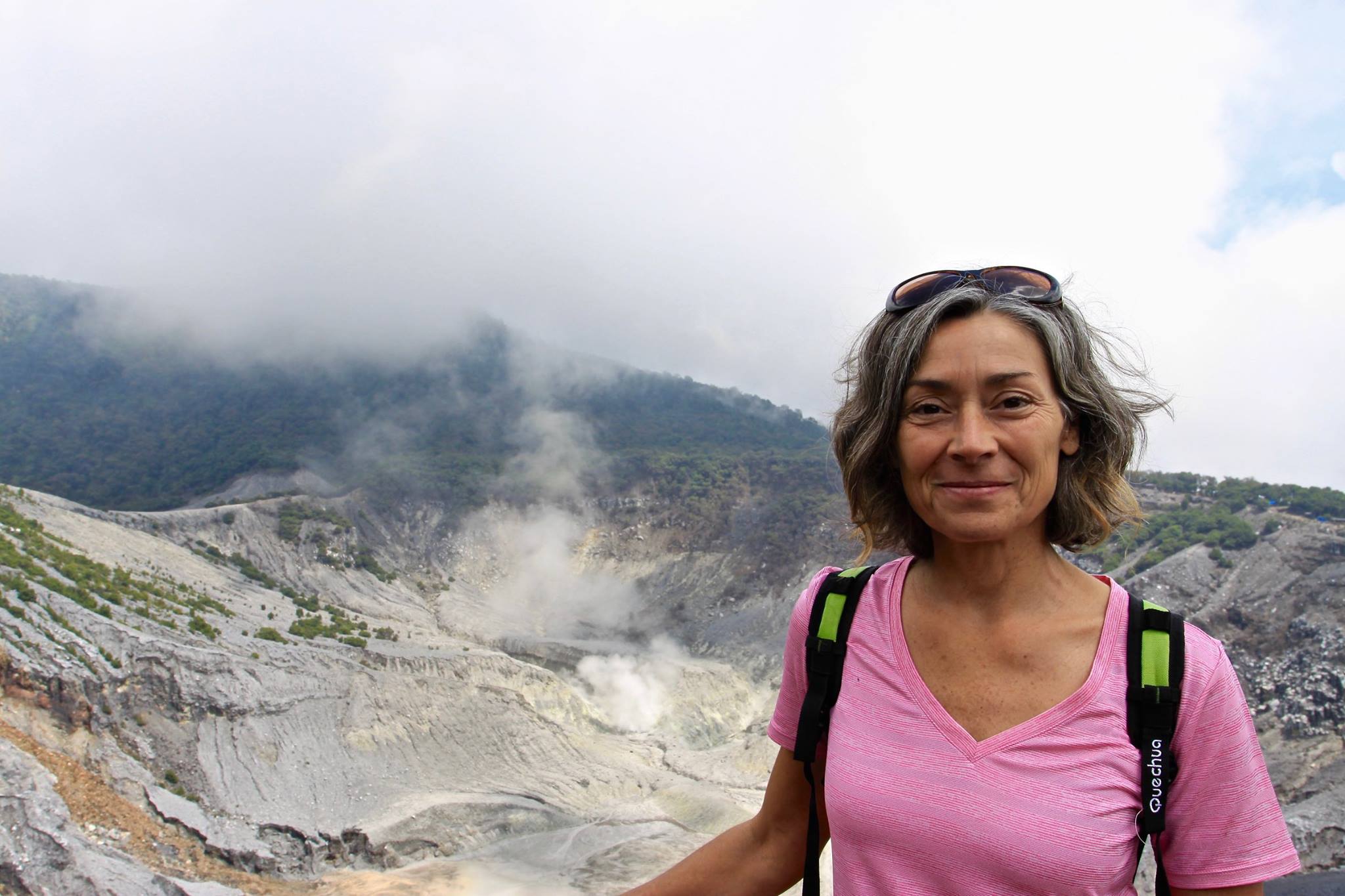