BUSINESSMEN who grow leather from MUSHROOMS have raised £725k in investments to make their dream a reality. 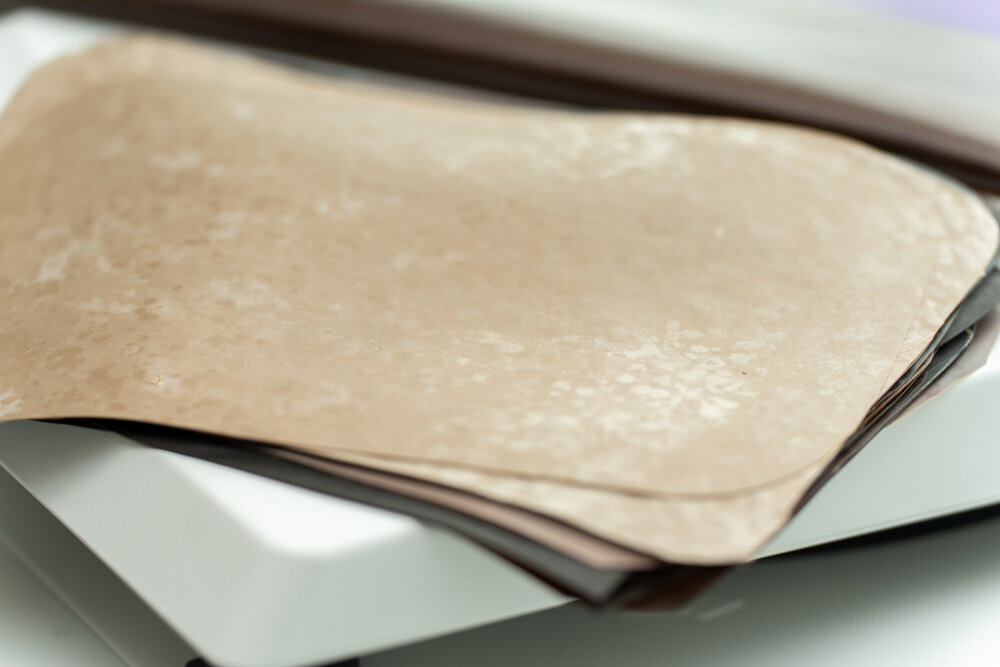 The pair remained pals and went to Nottingham Trent University together – where they set up a dessert delivery firm from Matt's mum's kitchen.

But Matt and Patrick shared a bigger vision, namely "leaving the planet cleaner than they found it".

On reading about the impact of leather on the the environment, the men were inspired to act.

Patrick and Matt set up their company Really Clever – and began manufacturing a rather unusual, affordable and vegan leather alternative. 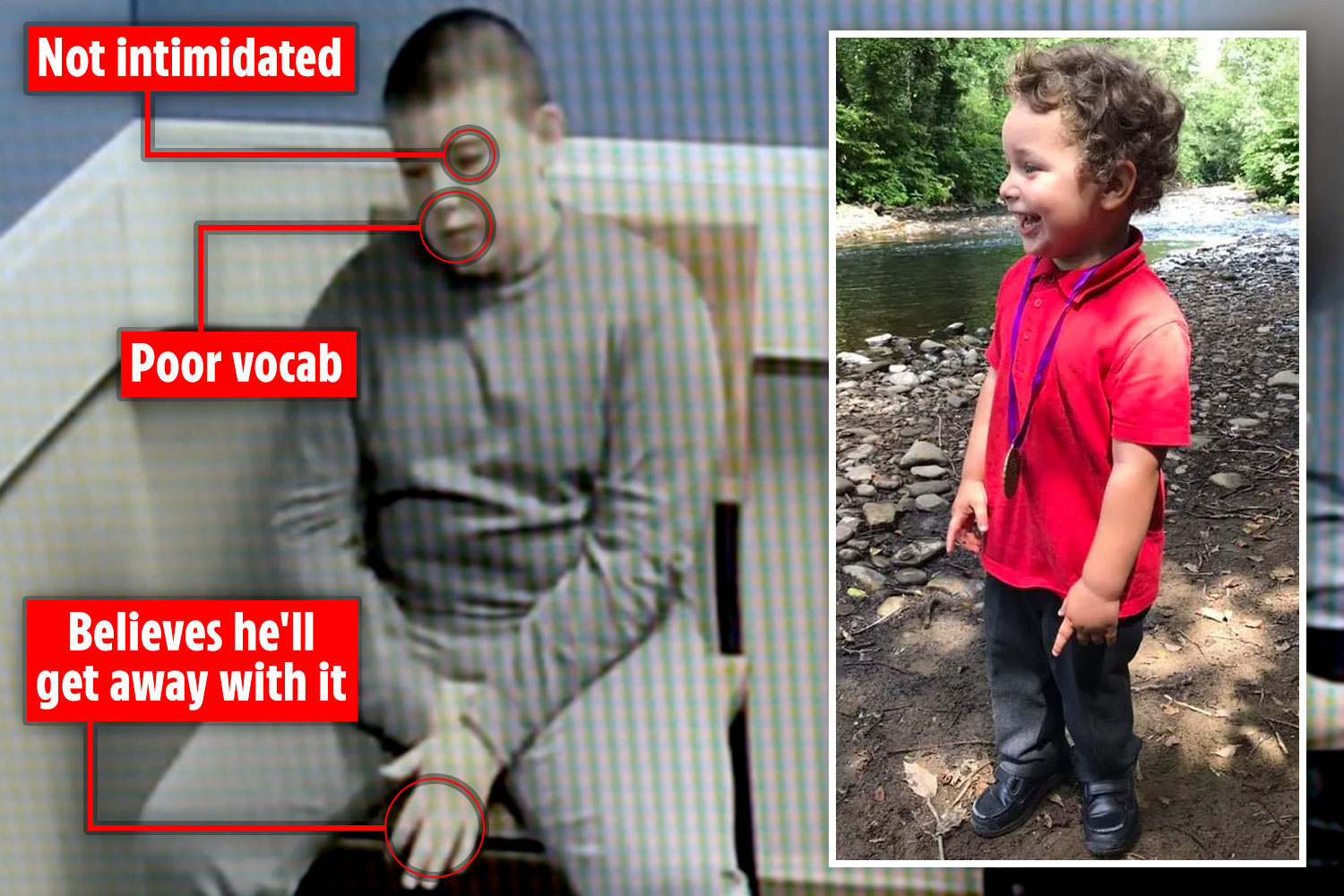 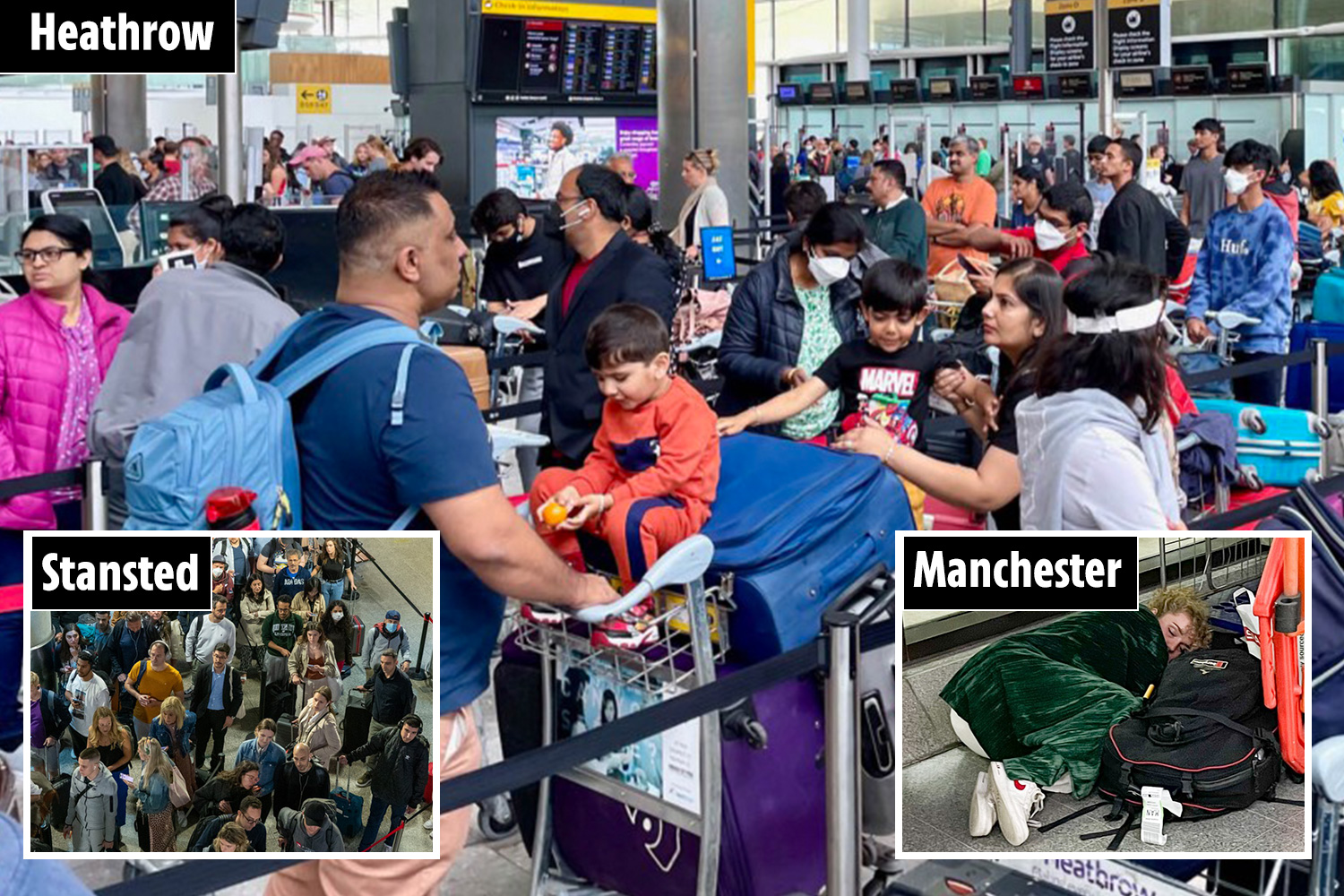 Bovine leather – used to fashion high-end jackets, bags and shoes – has the highest environmental impact of all fabrics.

So the men instead use mycelium – root of funghi – which grows in just three weeks.

It requires minimal energy, water and light, meaning it can be produced at scale quickly and cost effectively.

They sell the faux leather to the apparel sector who sell it onto fashion brands.

Tourist, 68, dies after having arm & leg ripped off by SHARK in Red Sea resort

Designers can then create guilt-free shoes, wallets and handbags – without the hefty price tag.

Patrick told The Sun: "I really sat down to understand what was it that we wanted to do.

"And it just came back to sustainability. I've been the same since I was 12 years old – and 'save the turtles'."

Neither Matt nor Patrick come from science backgrounds – meaning they had to do some serious research on how to achieve their goals.

"Being non-technical founders – we don't have scientific degrees or technical backgrounds – we did what any entrepreneur does which is try to look at the perspective of what's going on," he added.

"Most importantly, where was consumer sentiment and behaviour really changing and shifting."

Patrick and Matt realised removing dairy from the supply chain was a huge focus for shoppers.

He said: "We understood the problem we initially wanted to address – the difficult part was which technology we wanted to build.

"That journey really started in the Google Scholar rabbit hole. We read 50 to 60 articles in scientific journals.

"We then contacted all those scientists to get a broad perspective on how the technology and the space works.

"We believed that the potential applications of sustainable future products would be driven by fungi."

The pair quickly got a team of scientists together – and they came up with the technology.

Funding then followed – with the firm raising £725k from investors.

They now hope to get £7.2m in funds as the business grows.

"By making just shy of 20,000 square metres of material a year, we can actually provide the industry that is to a price, and more importantly a performance," he went on.

"Our material is so bio-based you could eat it.

"I wouldn't recommend it – but you can see the quality of products we use in our factories."

To learn more about the pair's work, view their website here. 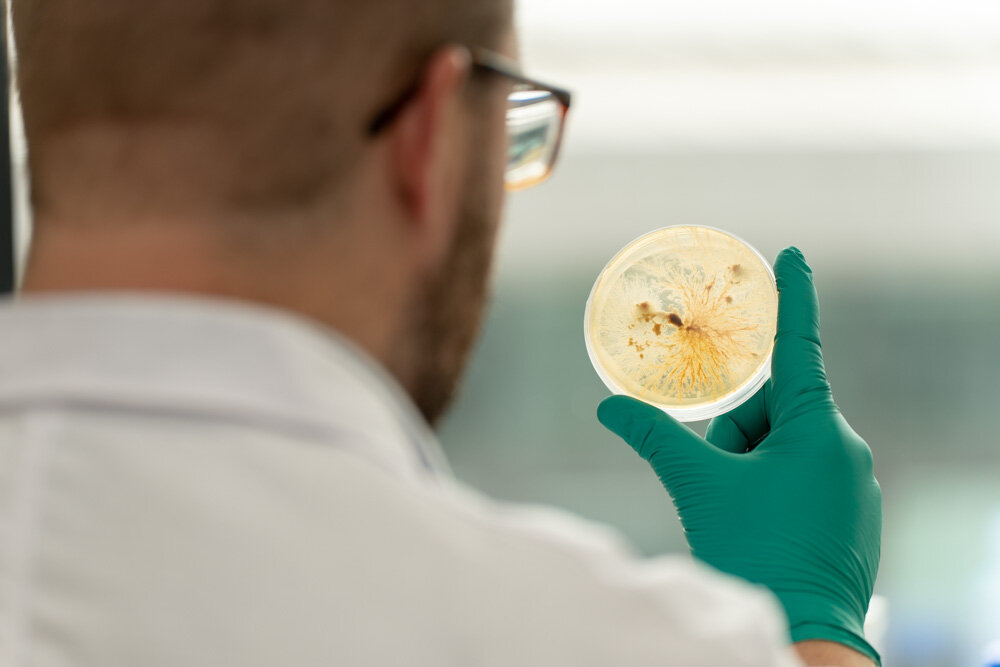 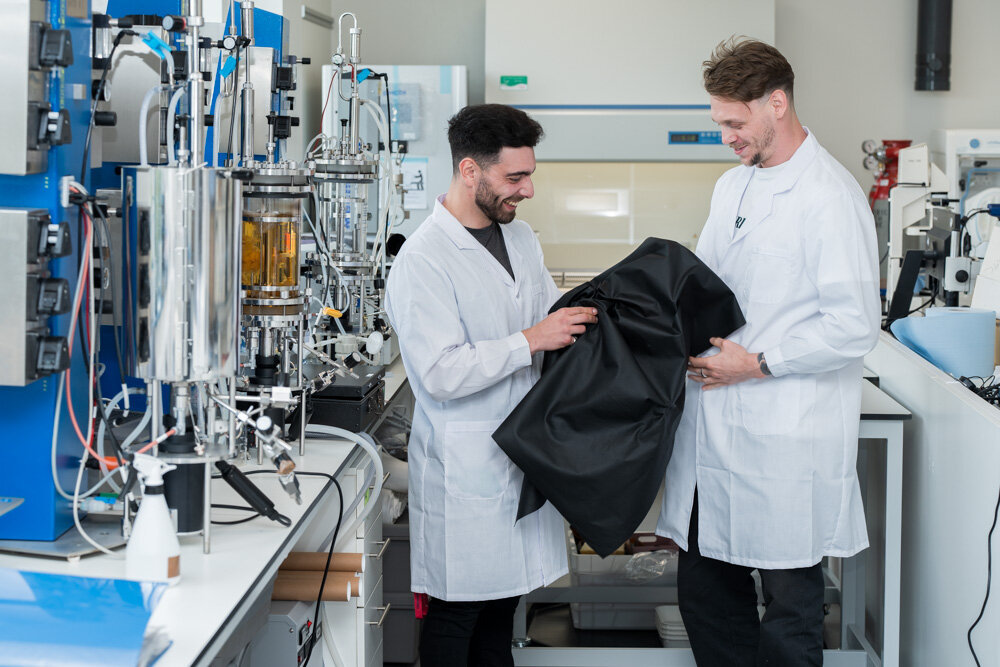