A MUM who saw her teen daughter making £50,000 from a secret side hustle has decided to join in – and now they make double that.

After going through a tough break-up, mum Evie Leana, 37, was ready for a fresh start. 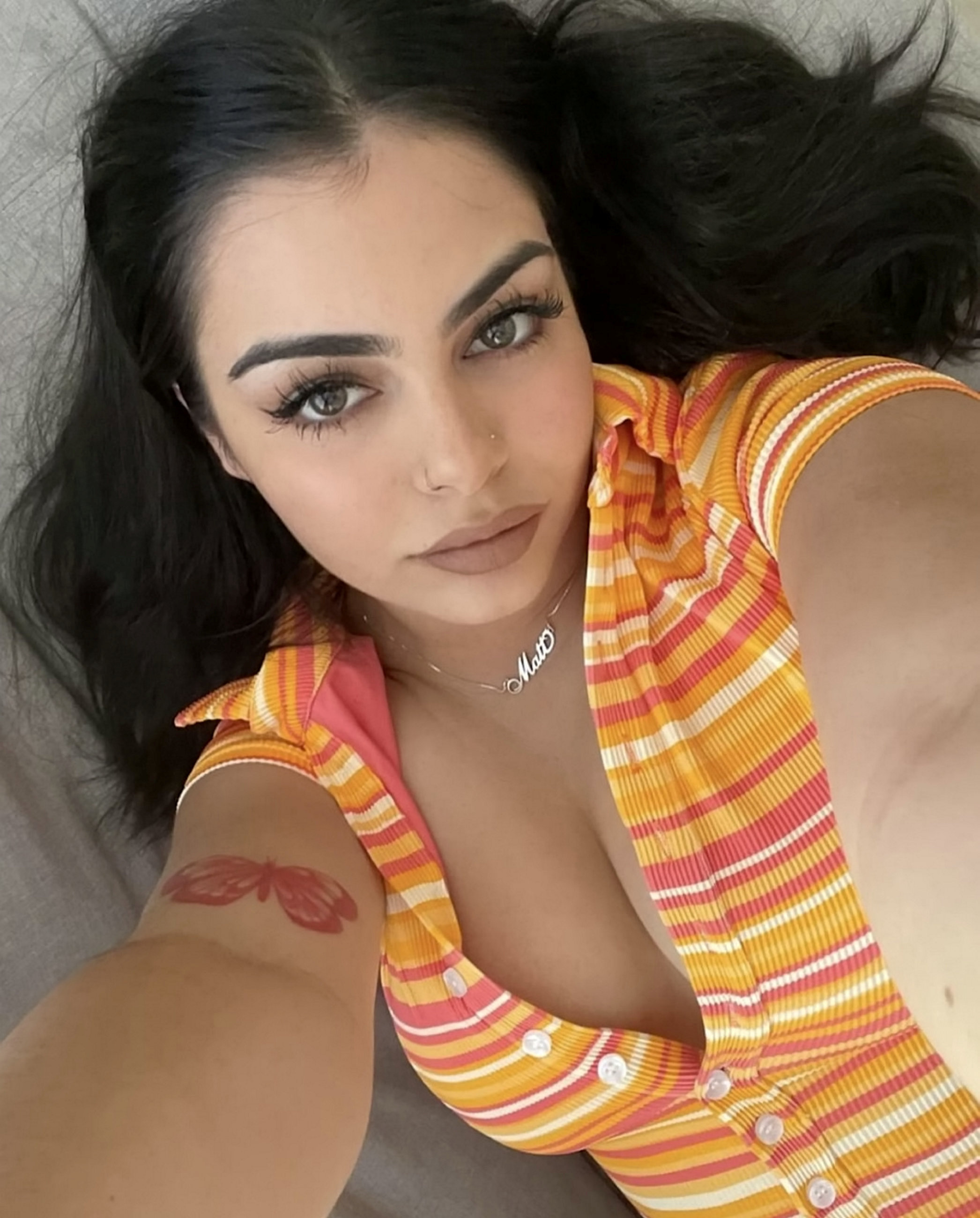 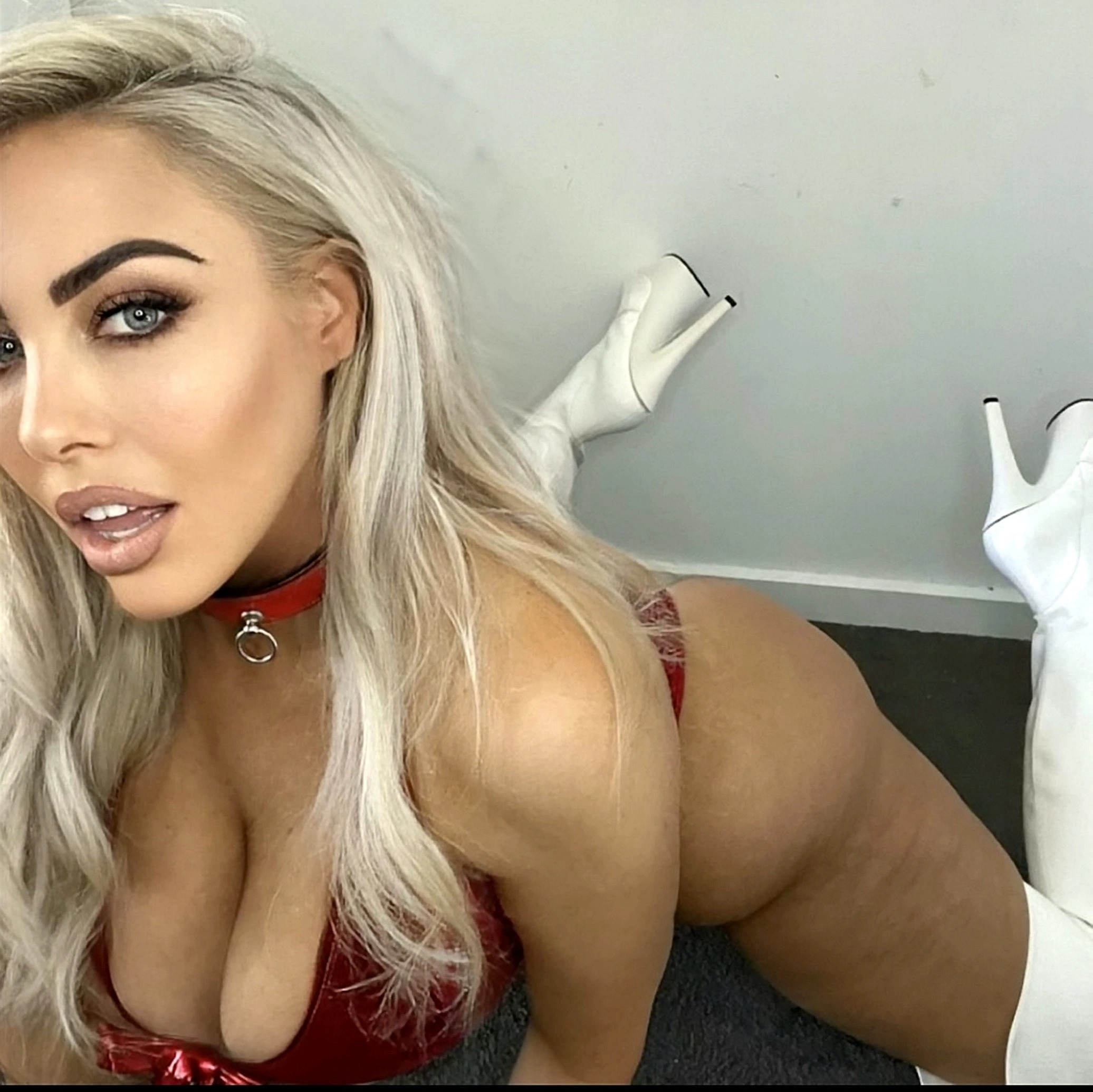 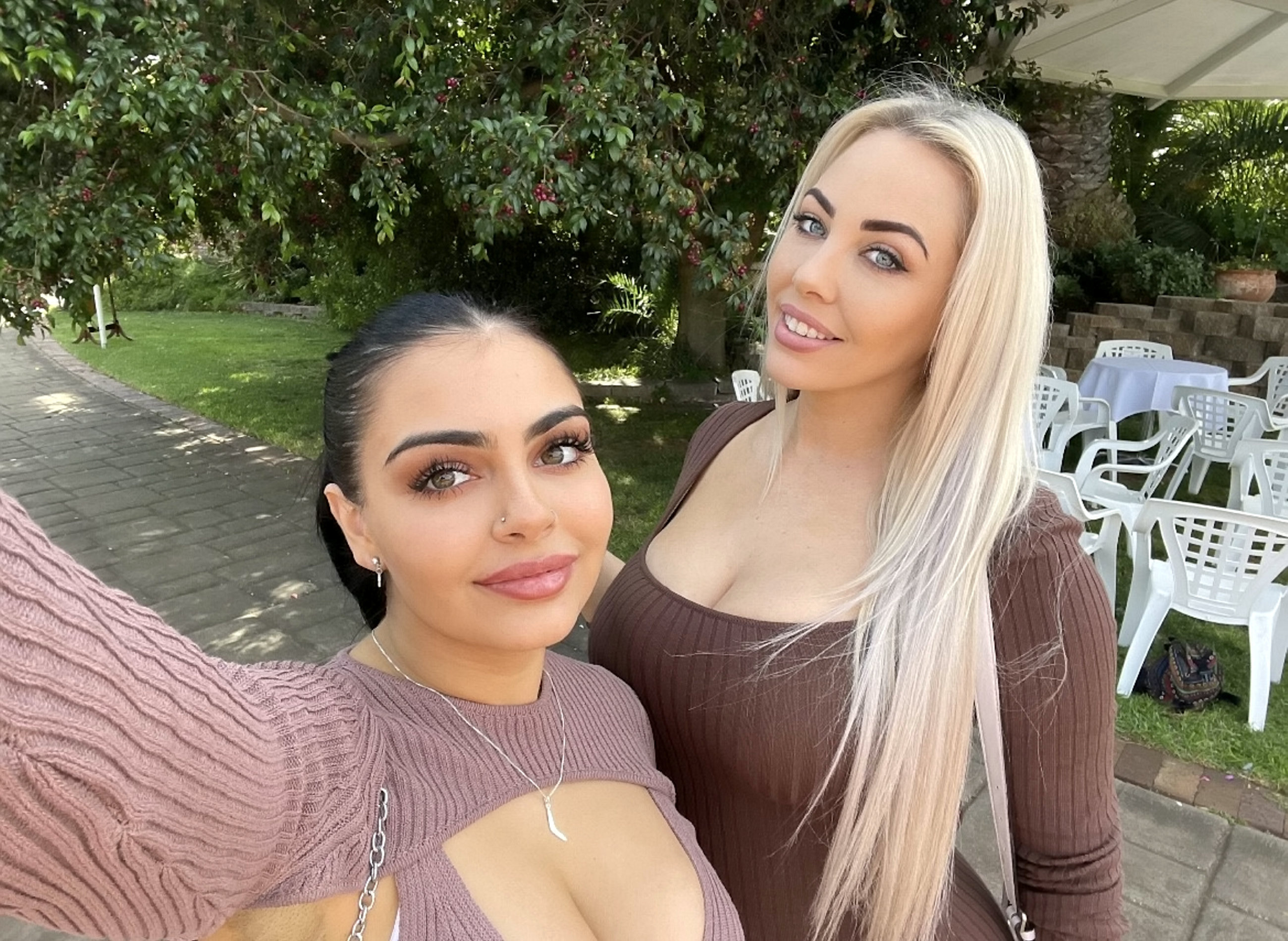 After seeing her daughter rake in the cash on OnlyFans, she decided to have a dabble herself and opened an account this year.

Now, Evie and her daughter Tiahnee, 19, are the "hottest mum and daughter" on the site, according to the duo.

The pair have made nearly a combined amount of £100,000 and are very open about one another's sexual escapades.

The mum-and-daughter team say they've never felt unsafe on the site and "do not care if it's controversial", shrugging off any backlash. 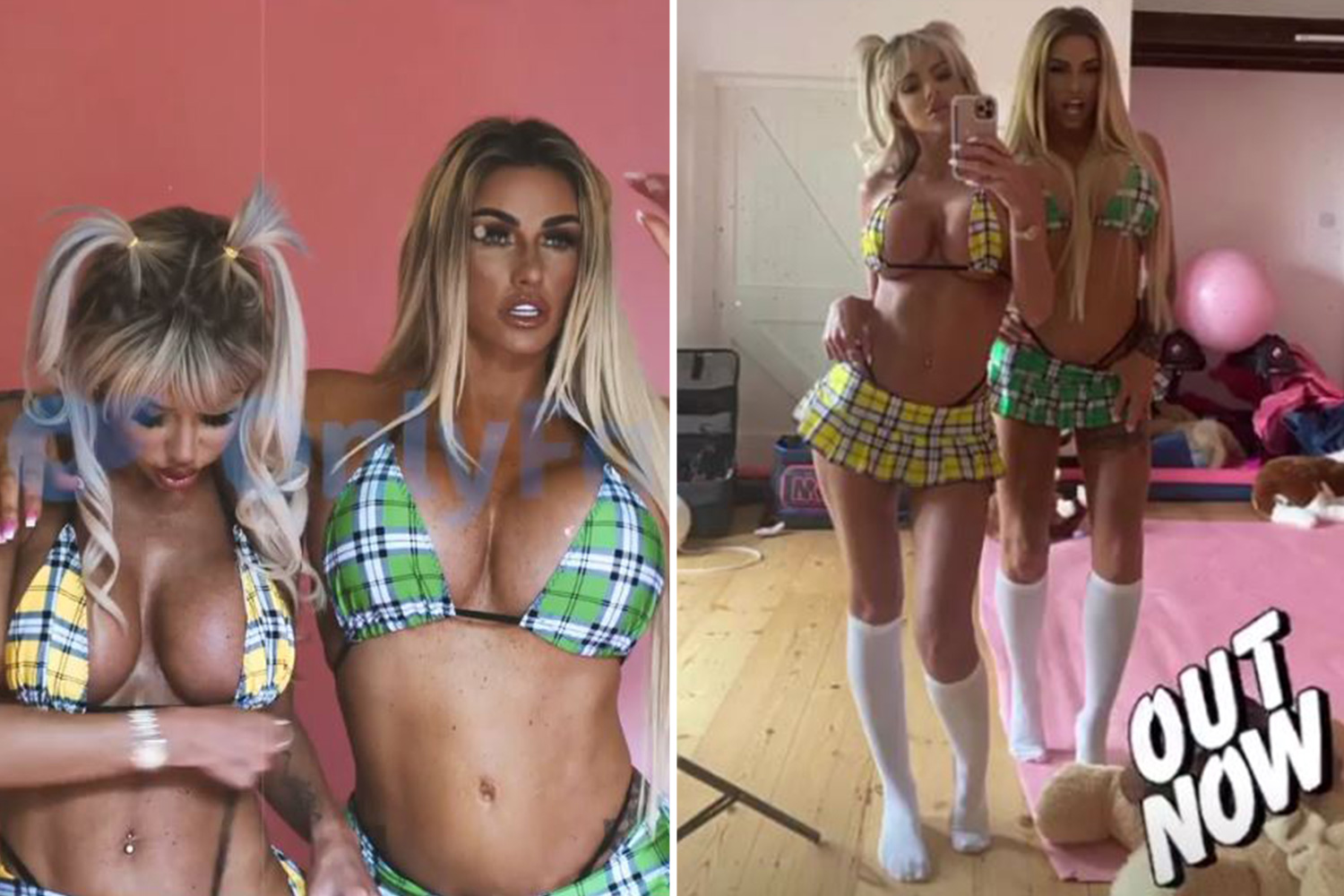 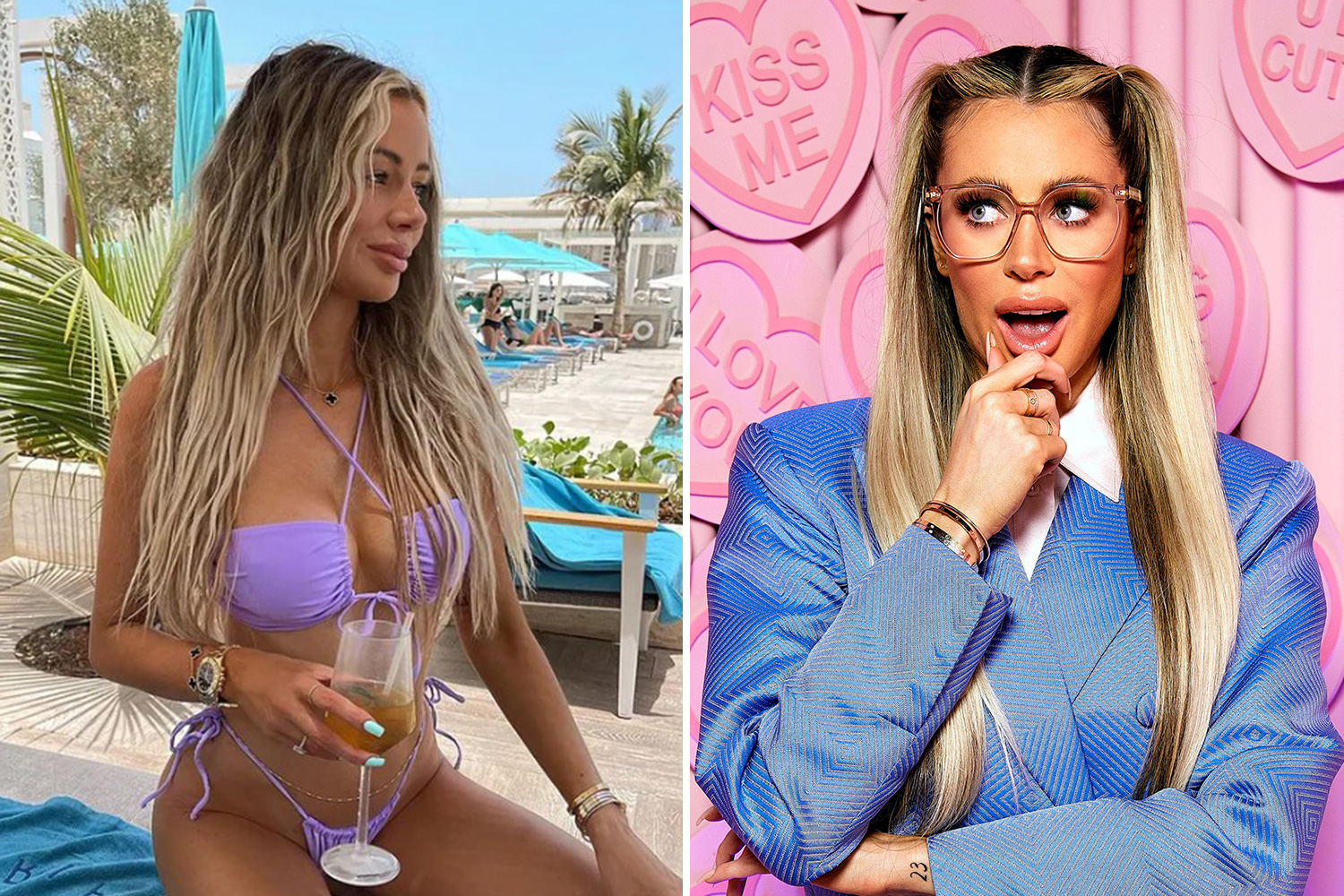 For Evie, who is from Adelaide, Australia, the website is a "great way to express my sexual side and have fun doing it" and said that even if she wasn't making money, she would "keep doing it anyway".

Tiahnee's FansOnly page consists of the scantly-clad teen in lingerie and bikinis while her mum admits to sharing pics of a more "explicit" nature.

Despite her daughter's success, Evie was initially against the idea of Tianhee setting up an account when she turned 18 in 2020.

The mum-of-four said: "I was very against Tiahnee starting an account in the beginning. I was worried about her safety and the reason people were subscribing when they can get that kind of content for free. 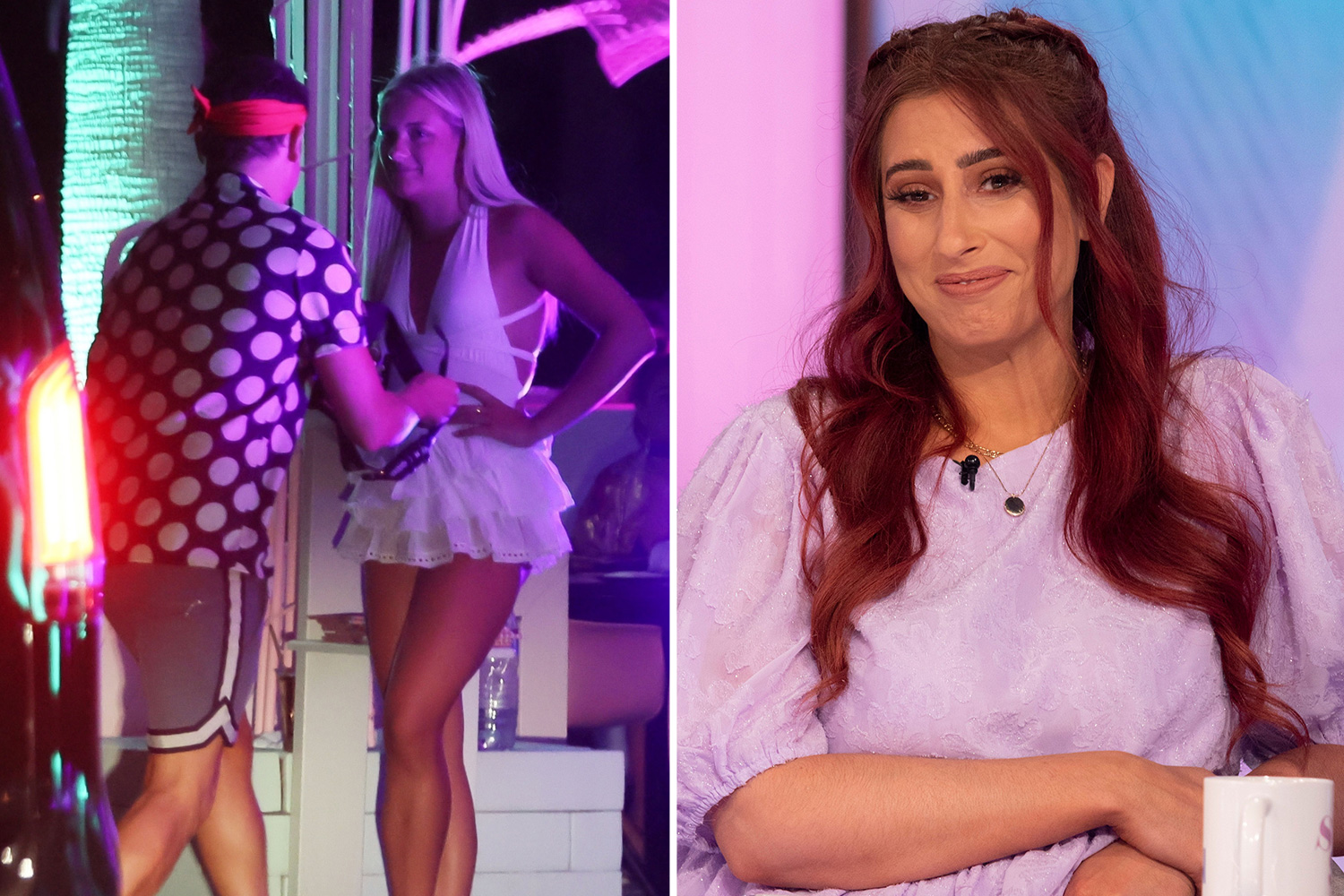 "She had just finished school and I wanted her to study but she started it anyway against my will."

Tiahnee, who has been in a relationship since she was 13, said she wanted to join the adult content website "for a while".

"I opened my page just a few months after I turned 18 – I post bikini photos on Instagram and I’m always dressing up and taking sexy photos, so I thought why not do what I love and make money from it," she said.

"I had discussed it with my boyfriend whom I’m still with and he has been supportive since I started."

Tiahnee said she had a large following in Instagram and TikTok which made making the switch and gathering subscribers significantly easier.

Evie's concerns started to fade away when she saw Tianhee 'in her element' and making money.

"I think that me accepting it and being okay with it is gifting my daughter the freedom to choose what she wants to do with her life and her body," the 37-year-old said.

"Having the right and freedom to choose is a fundamental pillar of feminism that all women deserve."

She added: "My daughter reassured me that she was not going to be posting nudes or anything, just bikini and lingerie photos. We had implemented security protections by switching her settings to private and not displaying a location.

"I saw that nothing bad had happened and that it was actually very common – it’s modelling really but I am glad she’s not doing pornography."

Evie joined in January following a break-up and has already made £43,000 to date.

She said: "I had a lot of people saying if I joined the site I would absolutely kill it because I’m hot and good looking – I had so many encouragements!

"I think doing it from the comfort of your own bedroom is great because no one else is managing you.

"I've always been very sex positive and I think OnlyFans is a good opportunity for girls who are inclined to get into sex work anyway or get out of sex work that is not so safe.

"I would say it's a positive way to make money where you are in control."

With the help of Tiahnee who she said "loved the idea from the start", Evie managed to make £5,600 in her first month.

Evie had advice for anyone looking to join the site.

She said: "You need to think about whether it suits your lifestyle, you have the time, it will be accepted by your family and friends.

"There are lots of strategies to reel people in: photography, editing, posting regularly, responding to messages, all the different platforms you have to post on – it's a lot of work.

"But it's important to think about your ethics – I try and live a life that is as meaningful as possible, so I don't want to be doing it all day every day.

"There is a lot to weigh up and it comes with risks depending on each individual's situation."

She said she posts daily and answers all the messages in her inbox for an hour every morning and before bed.

"But I still have my own personal and business goals that I will not be giving up," she said.

Evie hopes to stay on OnlyFans for the next couple of years while Tiahnee has longer-terms plans to keep on with it.

"I don’t plan on stopping anytime soon. I love my job and I love my fans, they’re respectful and I couldn’t ask for a better fanbase," the 19-year-old said.

It comes as another mother and daughter duo make £1,000 a week – posing for nude pictures TOGETHER on OnlyFans.

But when lockdown hit, Phoenix followed in her mother’s footsteps and created her own account. 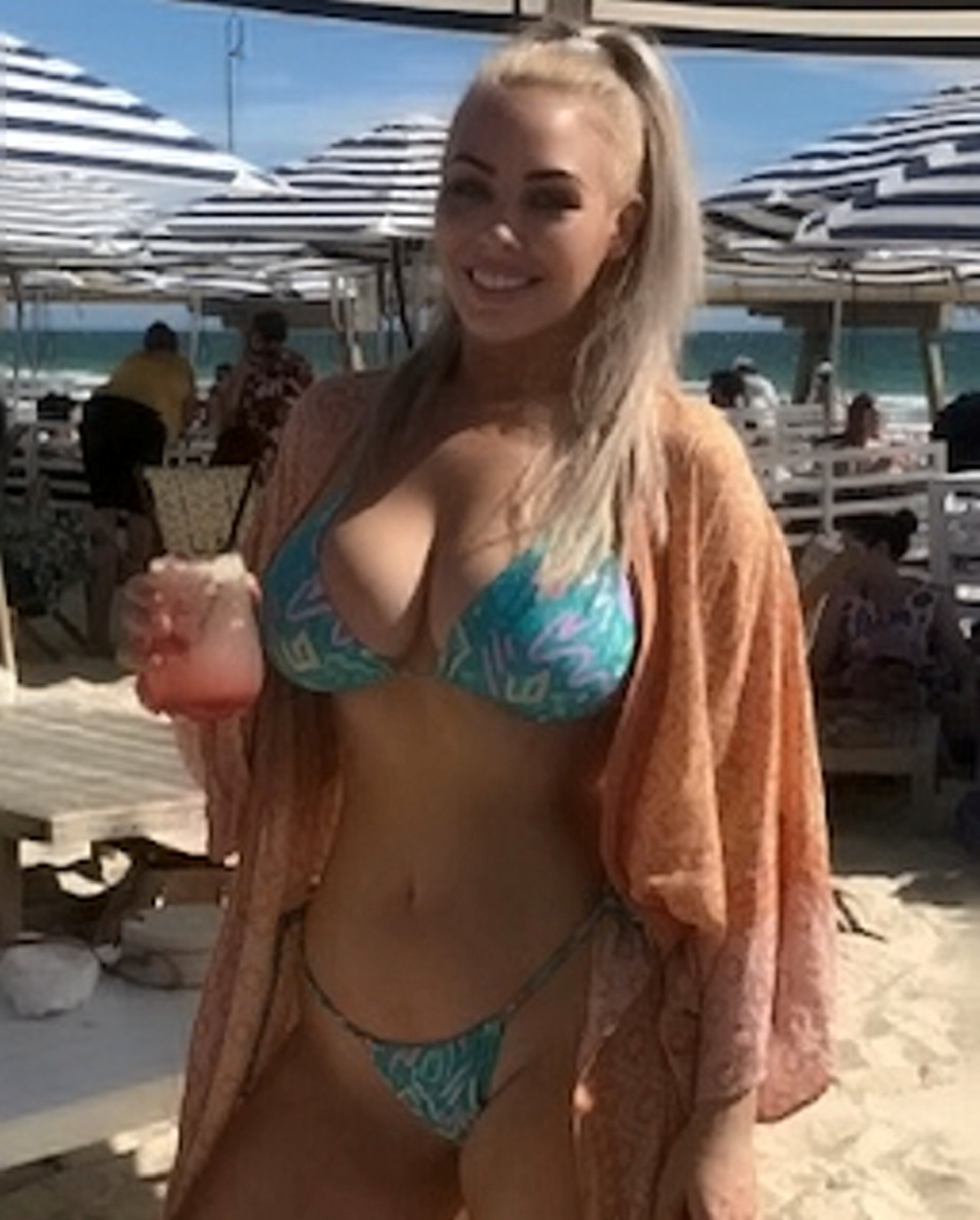 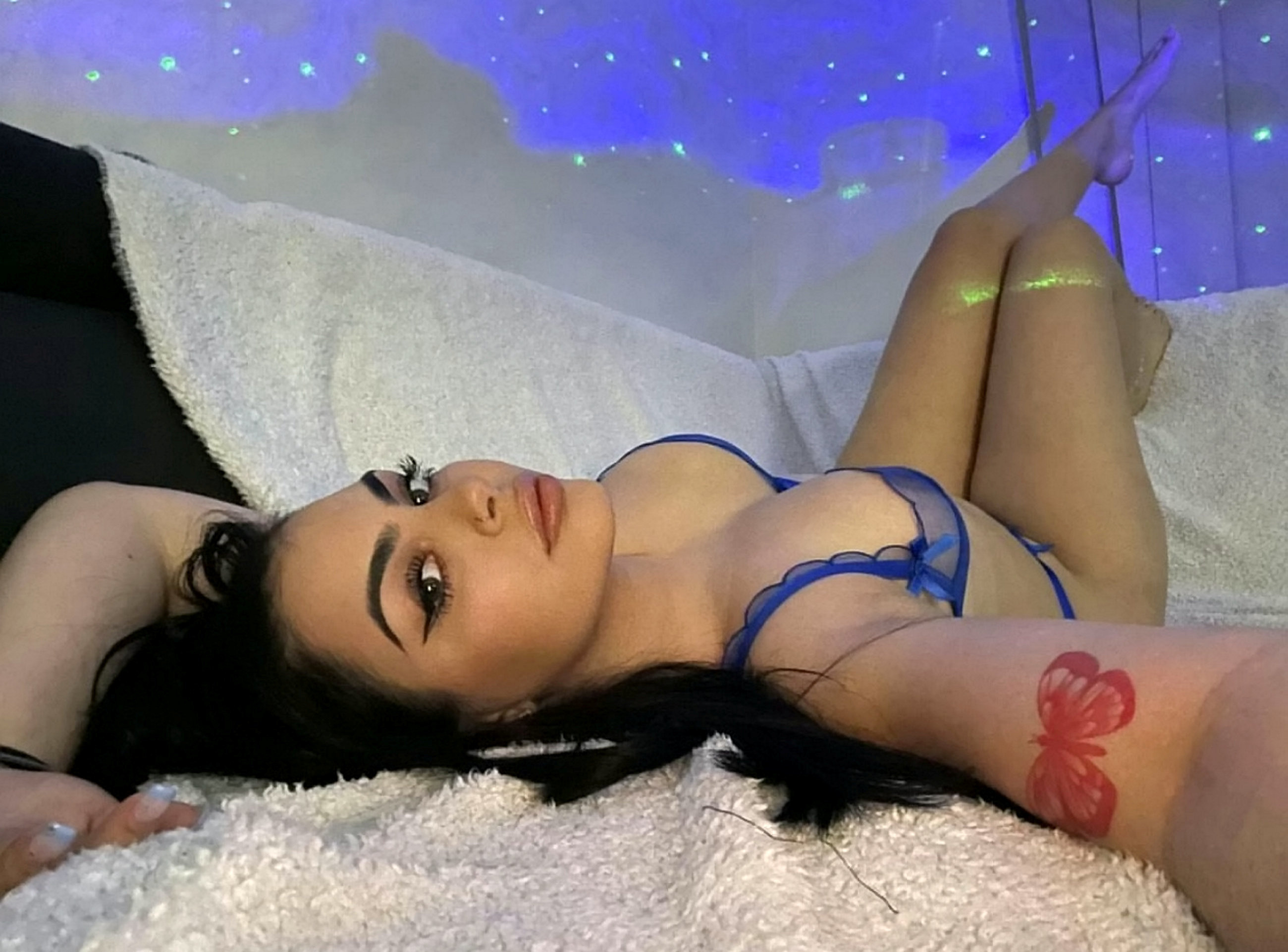