But in just ten years’ time, kids will find the idea of a porcelain container for metal coins ridiculous — and will be doing their saving on a phone app with cute graphics. 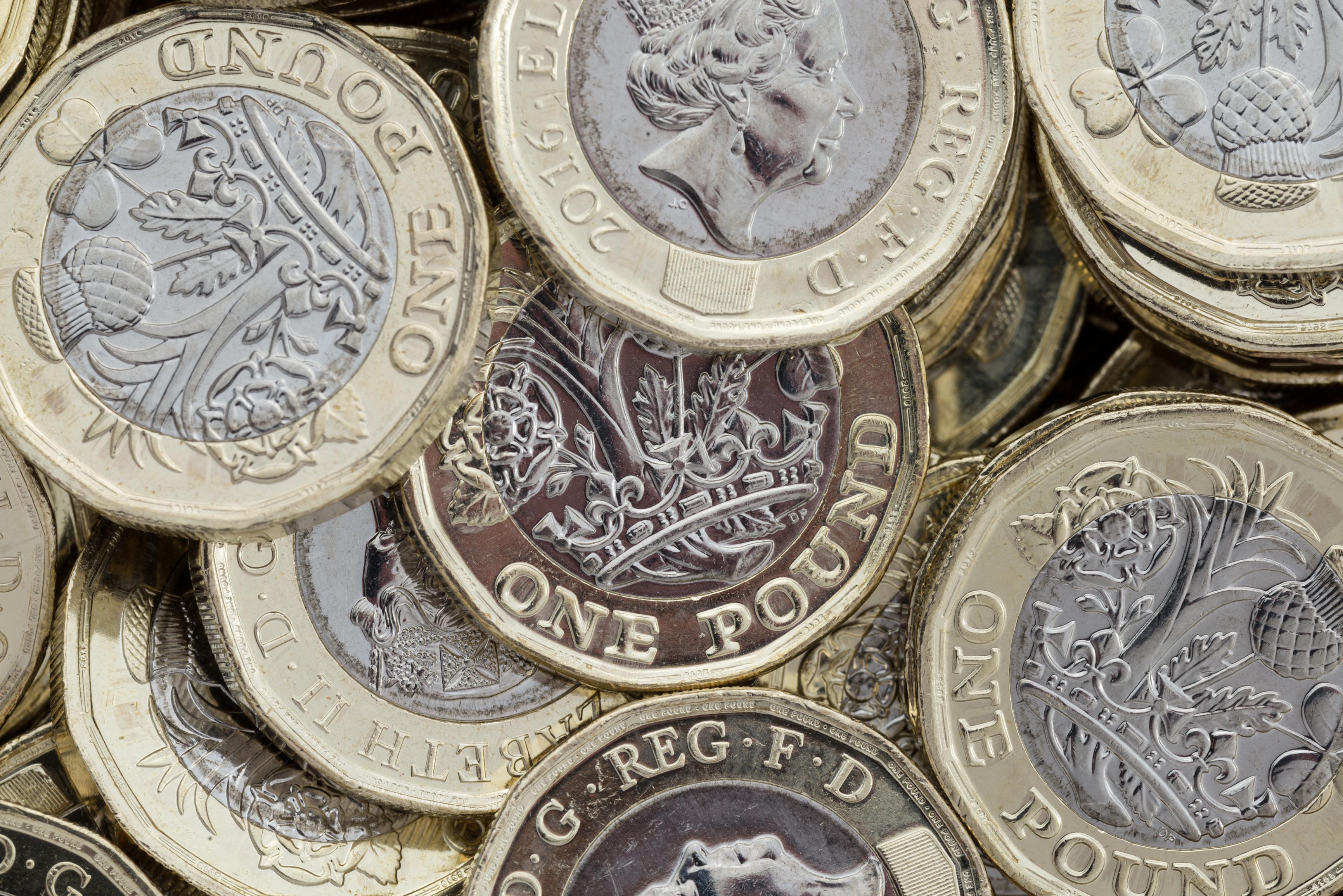 Face it, cash is dying out. It is dirty and unhygienic — a report out this week said it is a breeding ground for bugs.

There is even a version of Monopoly with debit cards instead of notes. And last month we told you of the 16 century The Boot pub in Freston, Suffolk, the first boozer in the country to go cashless.

This looming death has been around for a while. In August, the Bank of England said it was considering phasing out 1p and 2p coins. And ATMs are closing at a rate of 250 a month.

Just 40 per cent of payments are cash, down from 87 per cent in 1985. And those payments only account for three per cent in terms of the value of how much is spent. 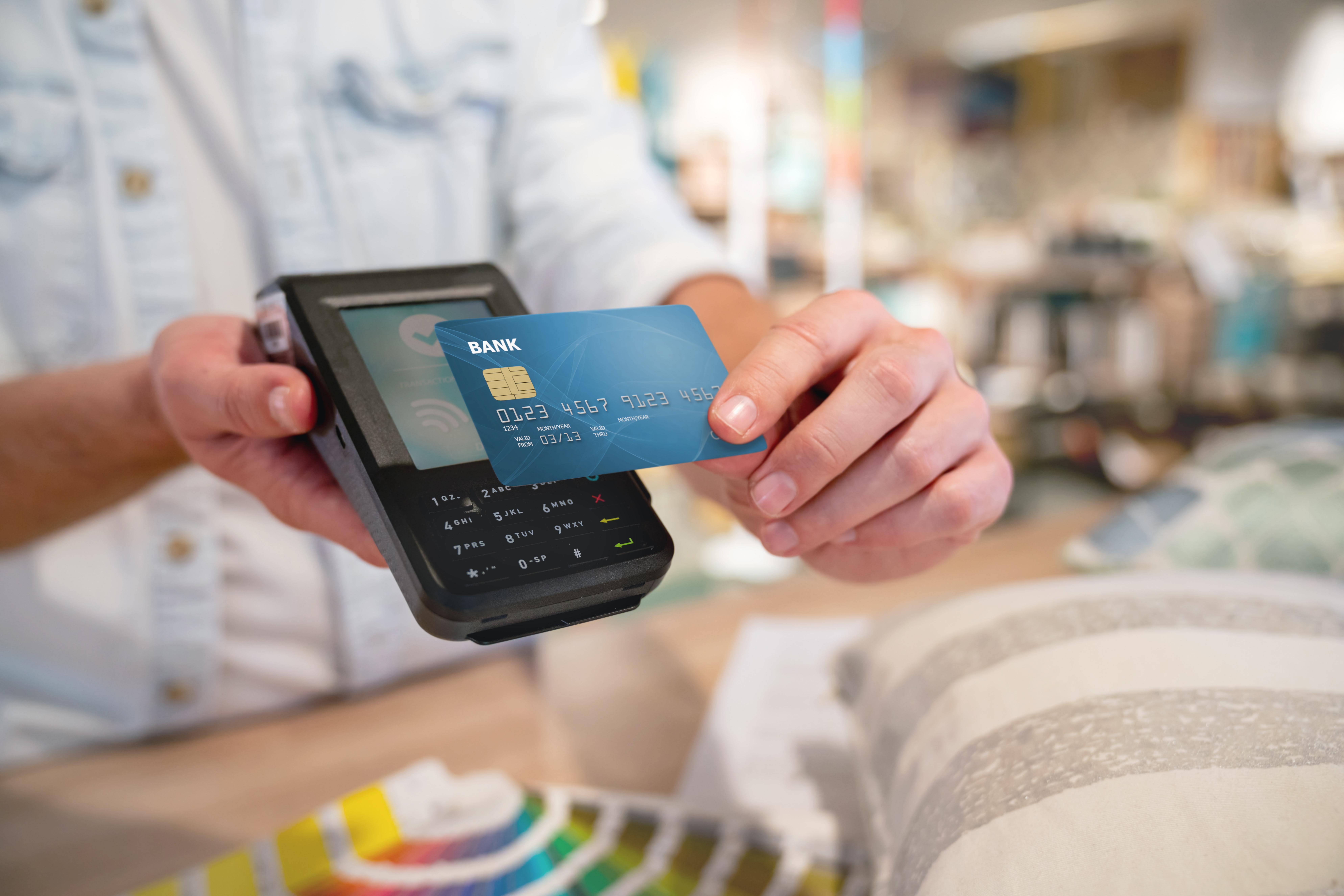 Paying on card has been on the rise ever since Barclaycard launched in 1966, but cards too face being eclipsed by payments on mobile phones. Either way, both mean we need cash less. And that is not a bad thing, right?

Getting rid of cash would hit criminals and tax evaders hard as they do business in cash to make it harder for authorities to track the movement of money.

Some also reckon it is easier to keep a tab on finances when spending on cards or apps. You might forget buying that extra round at closing time in the pub, but your phone will always remember. And of course, you get consumer protection when using a credit card, along with reward points or cashback offers. 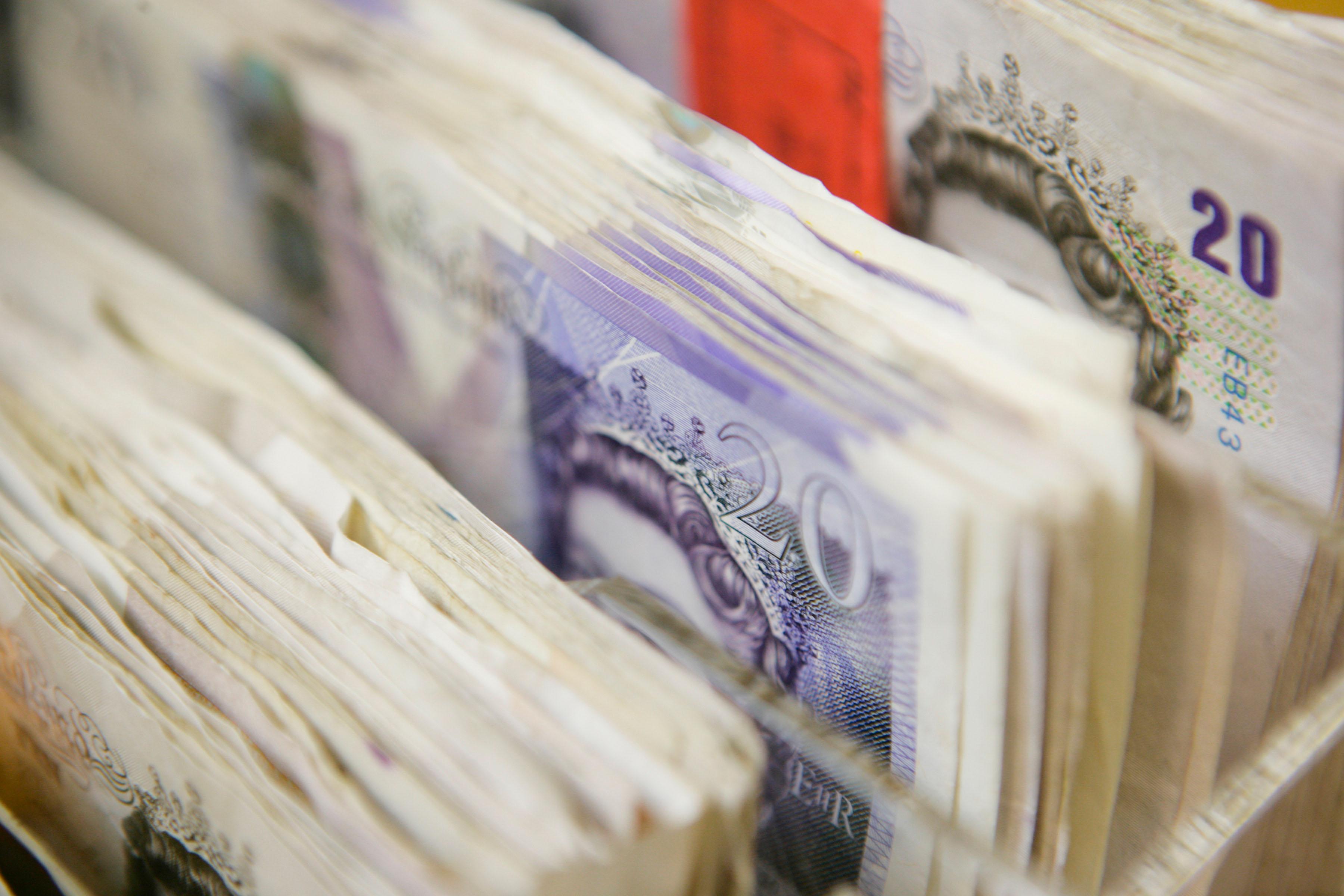 Credit card firms make their money not just from interest payments but from taking a small fee for each transaction — so they offer us incentives to choose their cards. Use an Air Miles card and before long you could have a free flight to Paris or New York.

More than a quarter of clothes in the UK are bought online — and you can’t use cash over the internet. As we move even more to buying online and via smartphone apps, cash will be needed less and less. Whether cash dies out in five years or 25 or 50 just depends on technology.

But many are in no rush to see the back of it — and not just because of nostalgia for their old piggy banks. One consideration is: Can we entirely trust the banks to look after our money? Fraud is soaring as criminals take advantage of security issues around online banking. Banks blame customers but critics say banks need to take responsibility.

We have featured victim after victim on The Sun Money columns, and they all say bank staff have turned their backs on them. There are millions of others who need cash simply because they rely on it to pay for things day to day. And it is the less well off or elderly who rely on it the most. 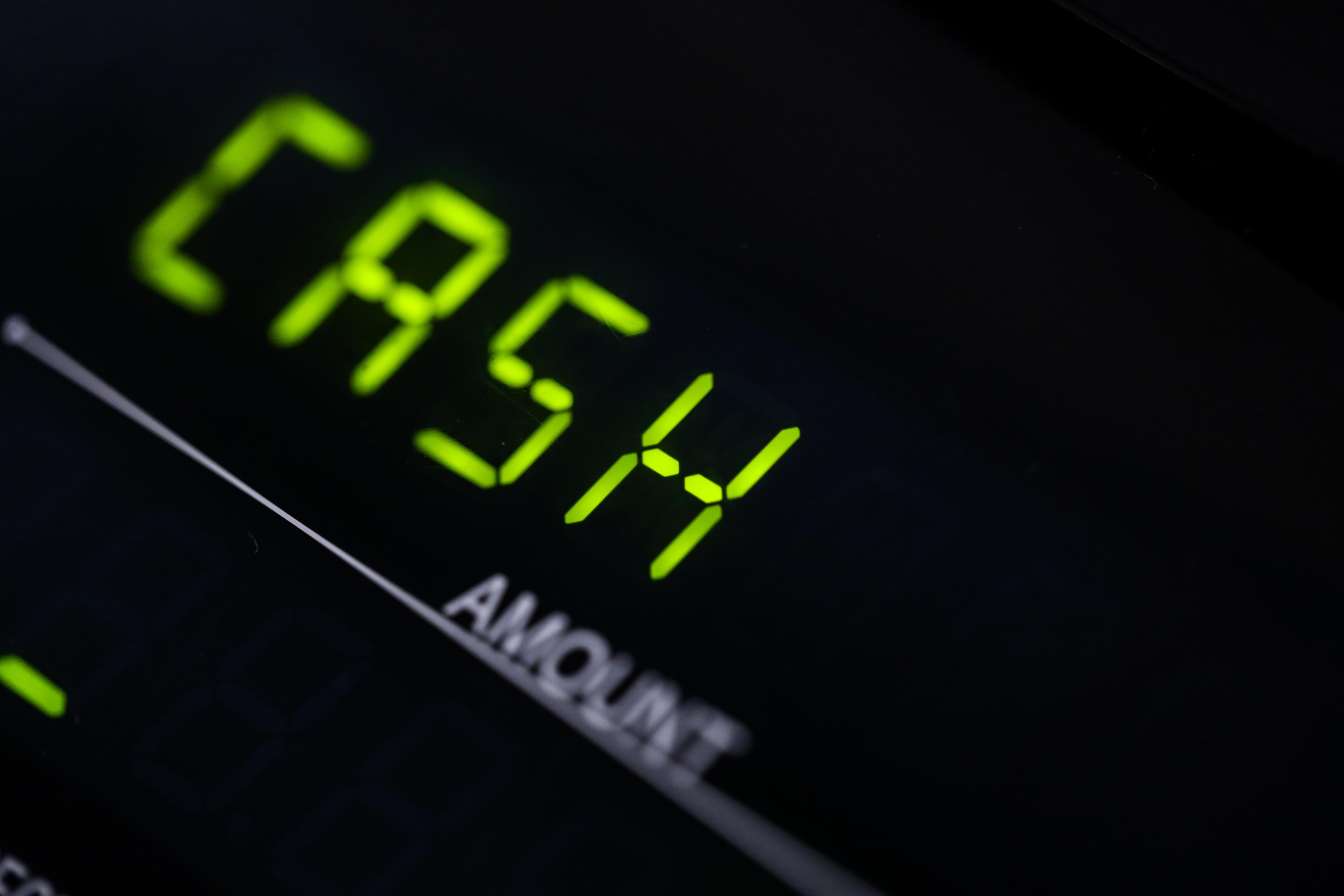 Consumer magazine Which? — which has been campaigning against the loss of banks and ATMs — has produced research showing poorer families and older folk are hardest hit.

Gareth Shaw of Which? said: “ATM and branch closures are threatening to leave behind the millions who still rely on cash. Our research highlights lower-income families and older generations will be among the worst hit.”

In June, services from Visa, one of the three main card providers along with Mastercard and American Express, went down with technical issues — highlighting the risk of being solely reliable on cards and phones. “When the trolley came around on the train and the card payment wasn’t working, the only people who could eat were those with cash,” one banker explained.

And what about hospitality workers? The Government has said all tips, even if on cards, must go to staff — but we all know some unscrupulous bosses will not do that. Like many, I prefer to give my tips in cash so I know the waiter or waitress gets it all.

Charity collectors often have card machines now but collections for most churches, schools and small local good causes still rely on tins and the rattle of coins.

Cash may well be dying out, but I still make sure I always keep some coins in my pocket just in case. And I have older relatives who still feel most comfortable with coins and notes.

So until we have a population where everyone feels happy when using a card or phone, I will be rooting against a completely cashless Britain.