Ian McEwan: Teens today know as little about sex as their grandparents

Today’s teenagers know as little about sex as their grandparents as online ‘athletic pornography’ has warped their expectations, says bestselling author Ian McEwan 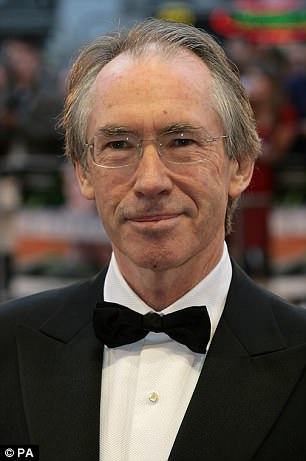 Author Ian McEwan has claimed today’s teenagers know as little about sex as their grandparents.

The 69-year-old said young boys are seeing unbelievable, athletic pornography online which has warped their idea of intercourse.

The screenplay, also written by McEwan, stars Saoirse Ronan and Billy Howle as Florence and Edward, a couple on their wedding night in 1962.

The pair have no experience or knowledge of sex and it results in their marriage falling apart.

‘I think young people are under terrifying pressures, completely different from the kind of pressures that Edward and Florence face in 1962,’ the writer told Radio Times. 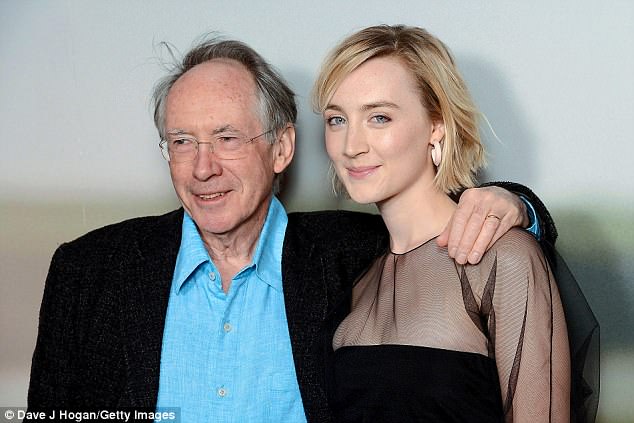 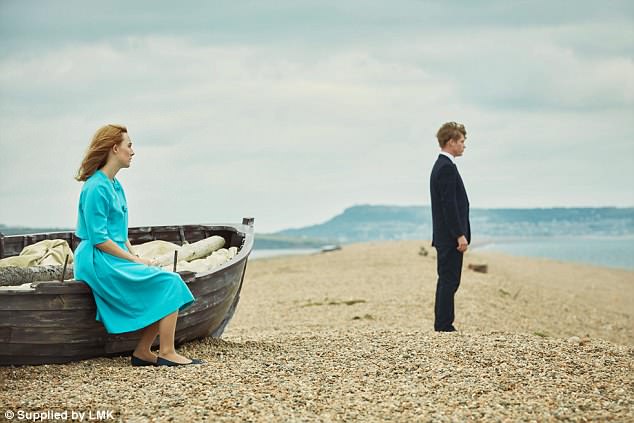 A film version of McEwan’s novel, On Chesil Beach, opens today. The main characters Florence and Edward have no experience of sex and it results in their marriage falling apart

But despite having the internet at their finger tips, McEwan said young people’s relationship with sex is only ‘marginally better’ than it was in the post-war era.

A study published this month found one in eight people born in 1989 and 1990 were still virgins at the age of 26 – much more than in previous generations.

He also claimed there isn’t enough talk ‘about the joy of cuddling’ in magazines and on social media and thinks teenagers would be relieved if there was more chat about the emotional side of sex.