Intimate photographs of the musician and his family feature in the collection by Paul's late wife and professional photographer Linda McCartney, alongside snapshots of the Fab Four's giddy success in the 60s. 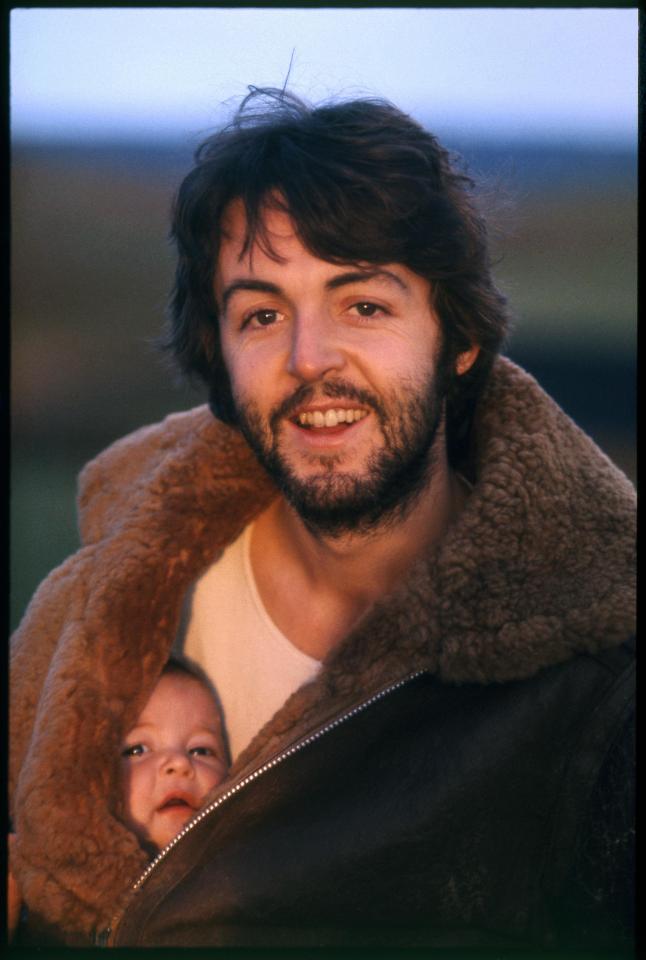 The shots show a softer side to super stardom, with domestic scenes alongside ones of the Fab Four in their heyday.

In one photograph, Sir Paul balances in his dressing gown on a fence while his son is caught mid-leap on camera.

While another gives an insight into the glamorous world in which they mixed – with a beautiful shot of guitar legend Jimi Hendrix from 1968 and a photo of the band at the launch of Sgt Pepper's Lonely Hearts Club Band.

The V&A Photography Centre will feature a selection of photographs from Linda McCartney, which span three decades up until shortly before her death in 1998. 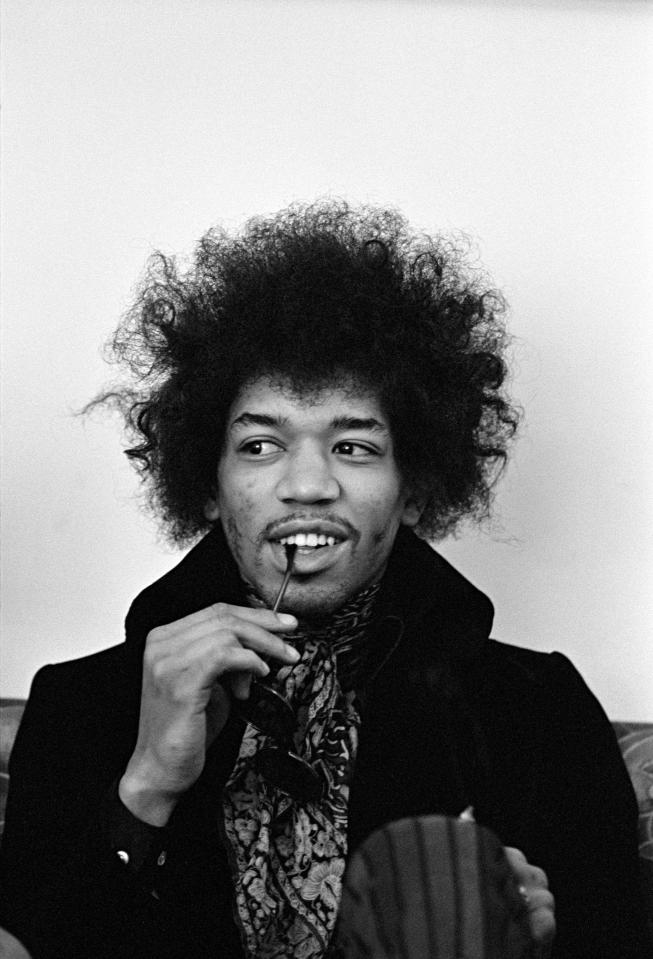 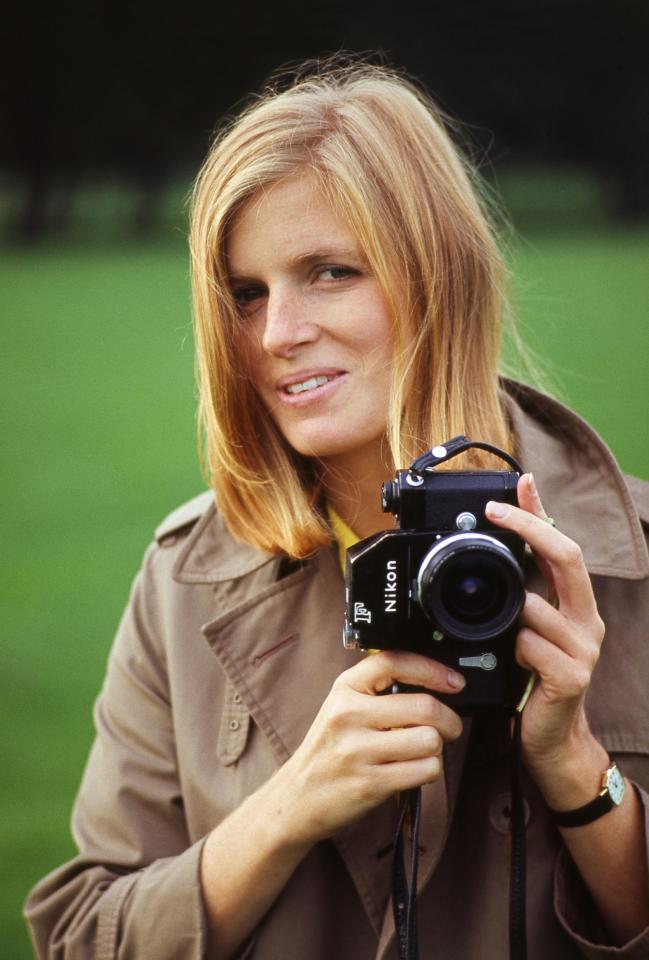 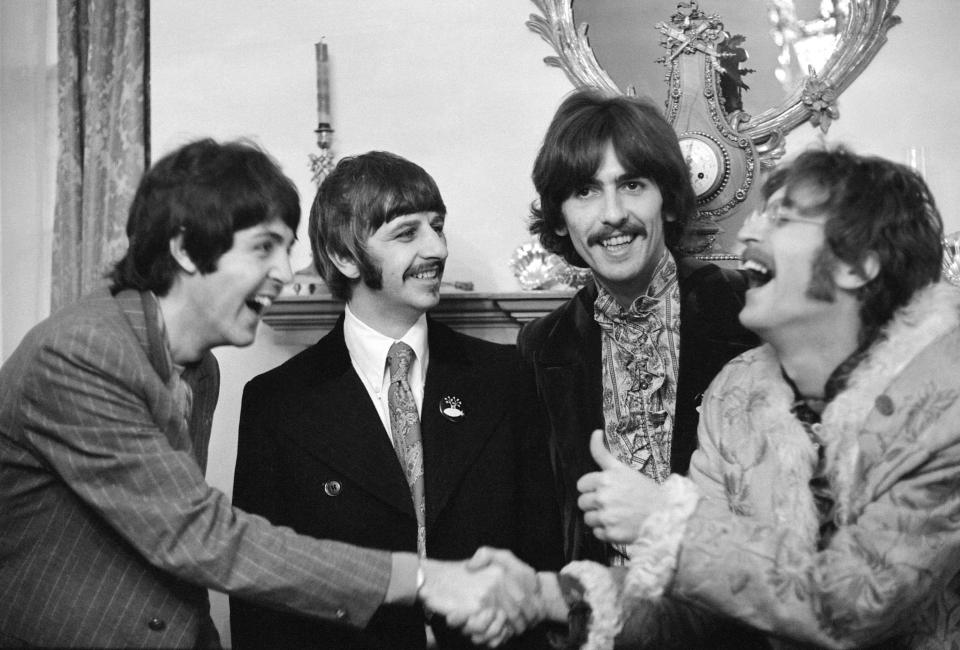 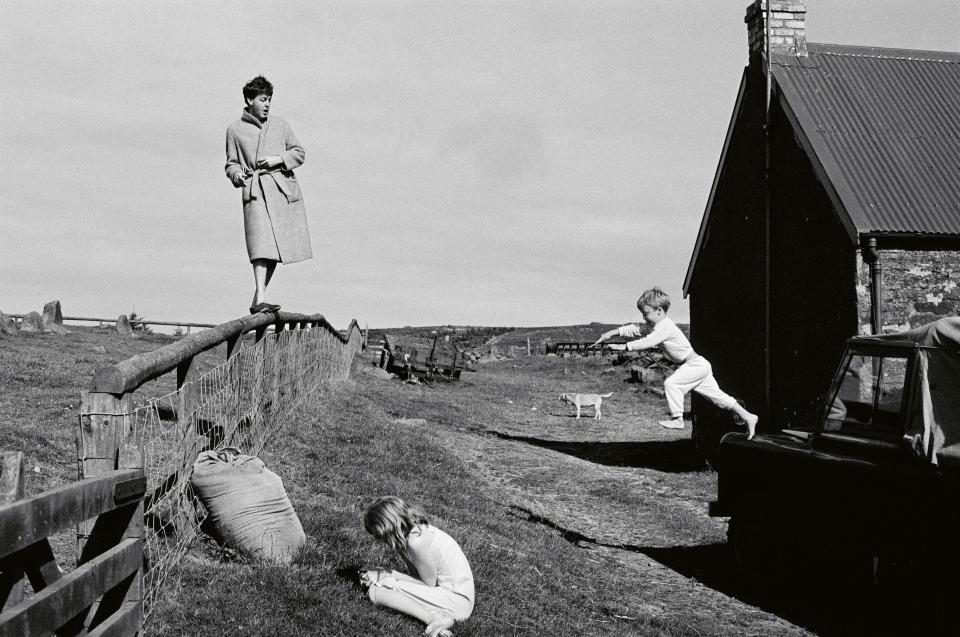 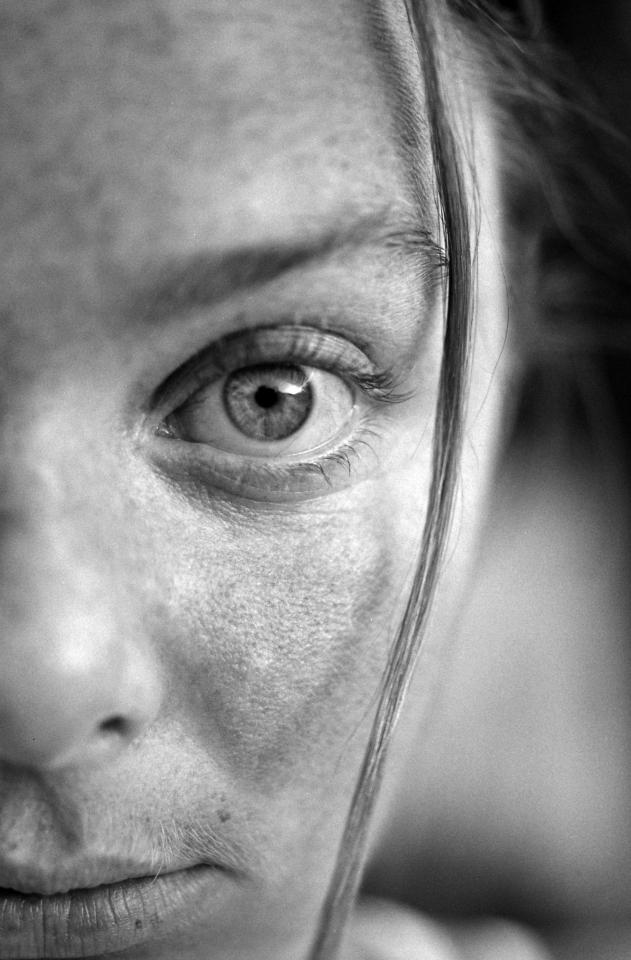 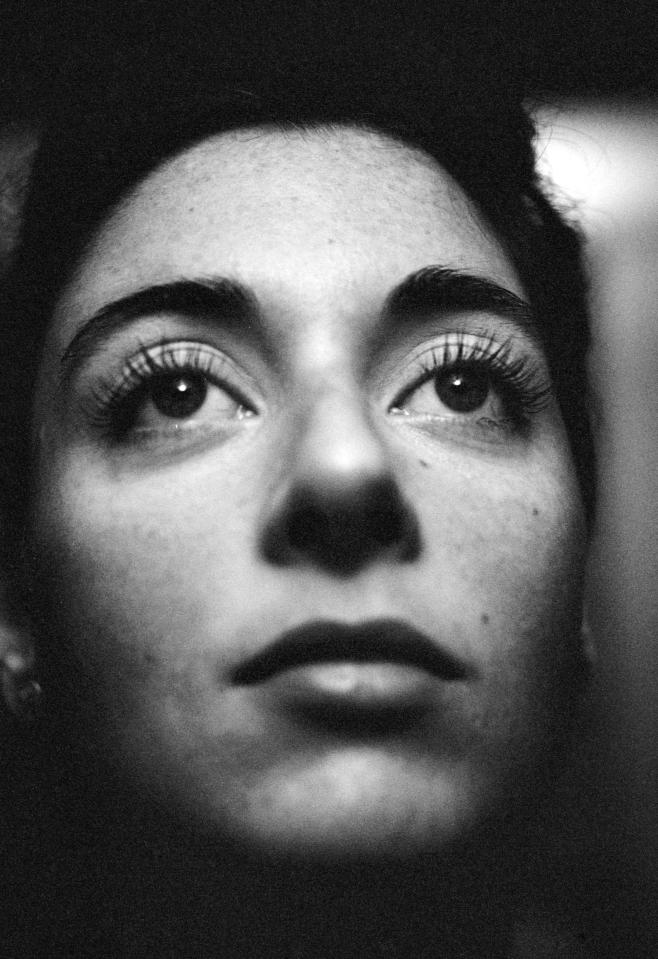 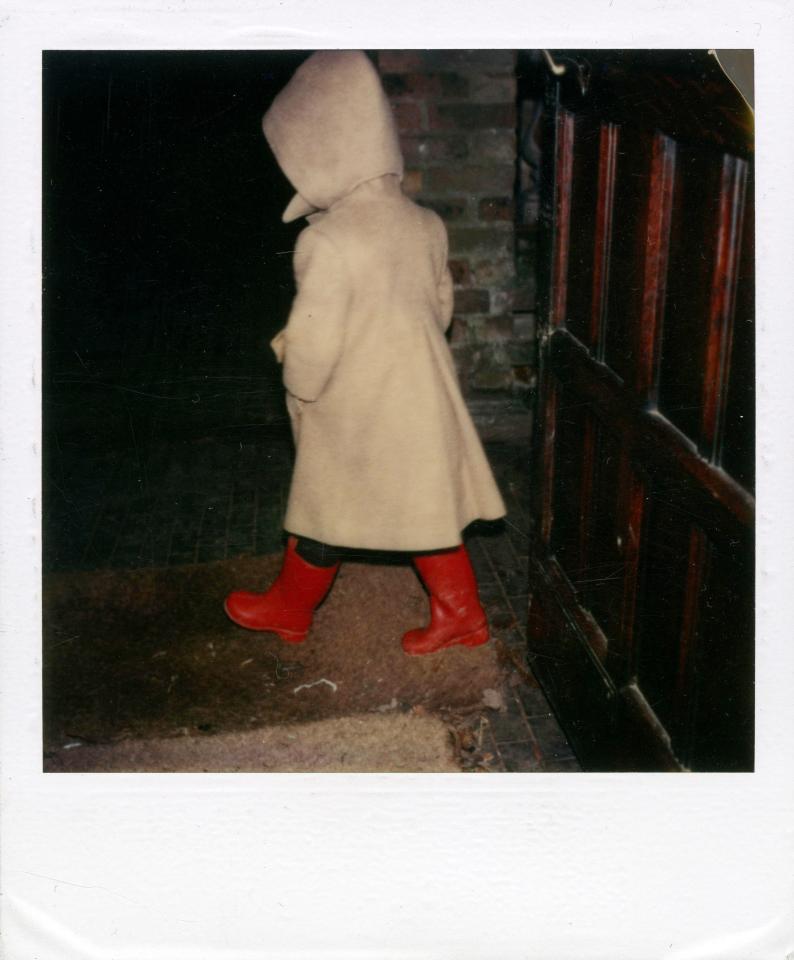 The centre will also house the Royal Photographic Society collection, moved from Bradford last year to create "the world's foremost single collection on the art of photography".

At the time, the move sparked complaints that it was stripping Bradford of one of its "cultural treasures", with high-profile critics including artist David Hockney and film director Mike Leigh.

The centre's inaugural display this October will trace a history of photography from the 19th century to the present day, with a digital wall "to show the most cutting-edge photographic imagery".

And a slideshow projection will show rarely-seen magic lantern slides revealing the first attempts to reach the summit of Mount Everest in 1921 and 1922.