The gangs steal mail from postboxes in the gated streets of the mega-wealthy corner of Surrey. 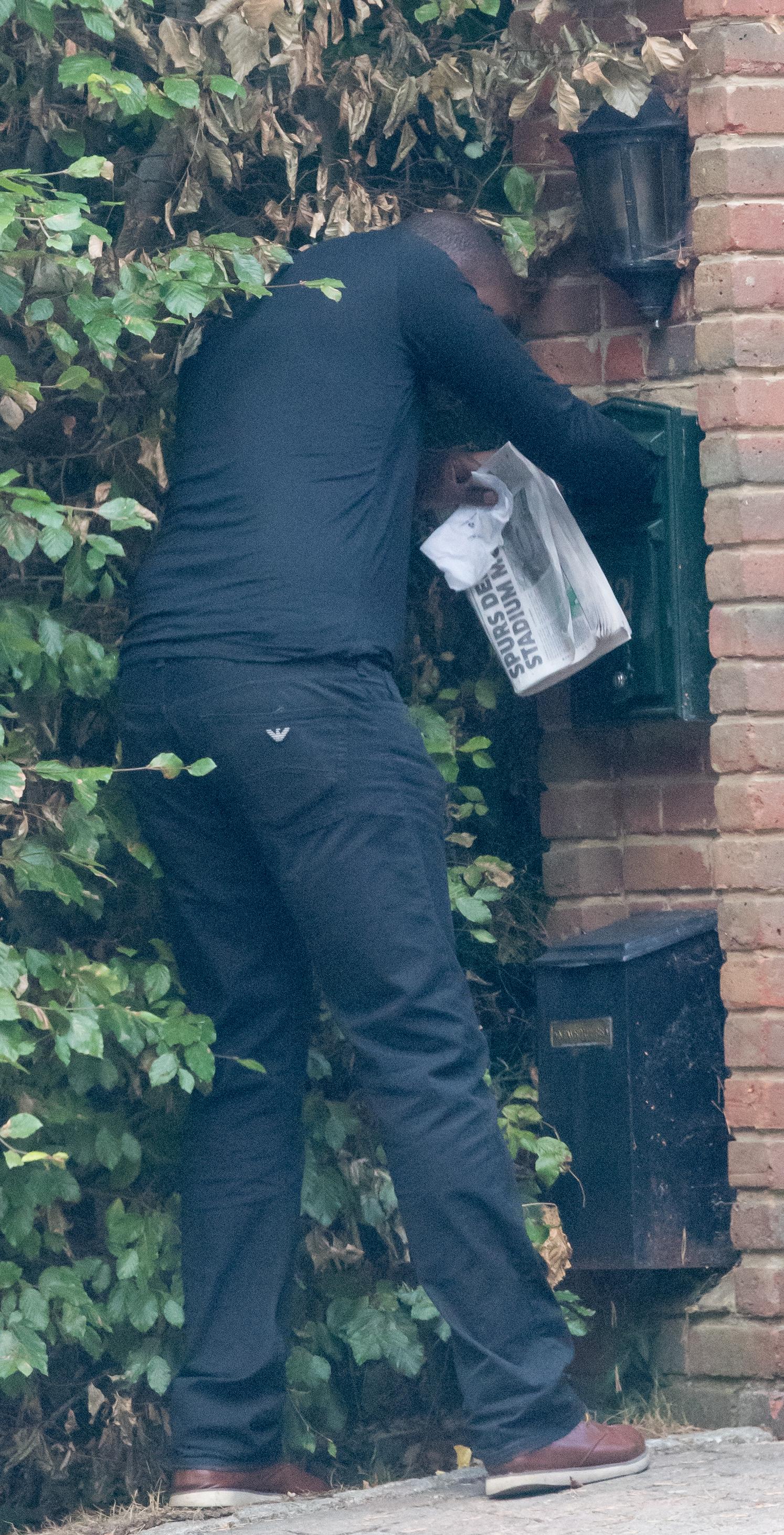 They use the information to take out loans or get credit cards in the names of the rich and famous residents.

One victim, an airline boss, had a £20,000 credit card taken out in his name days after his mail was pinched.

His wife said residents had gone through CCTV and seen the men roaming the area ­sizing up addresses to target.

She added: “It’s pretty unnerving to see how openly they operate.” 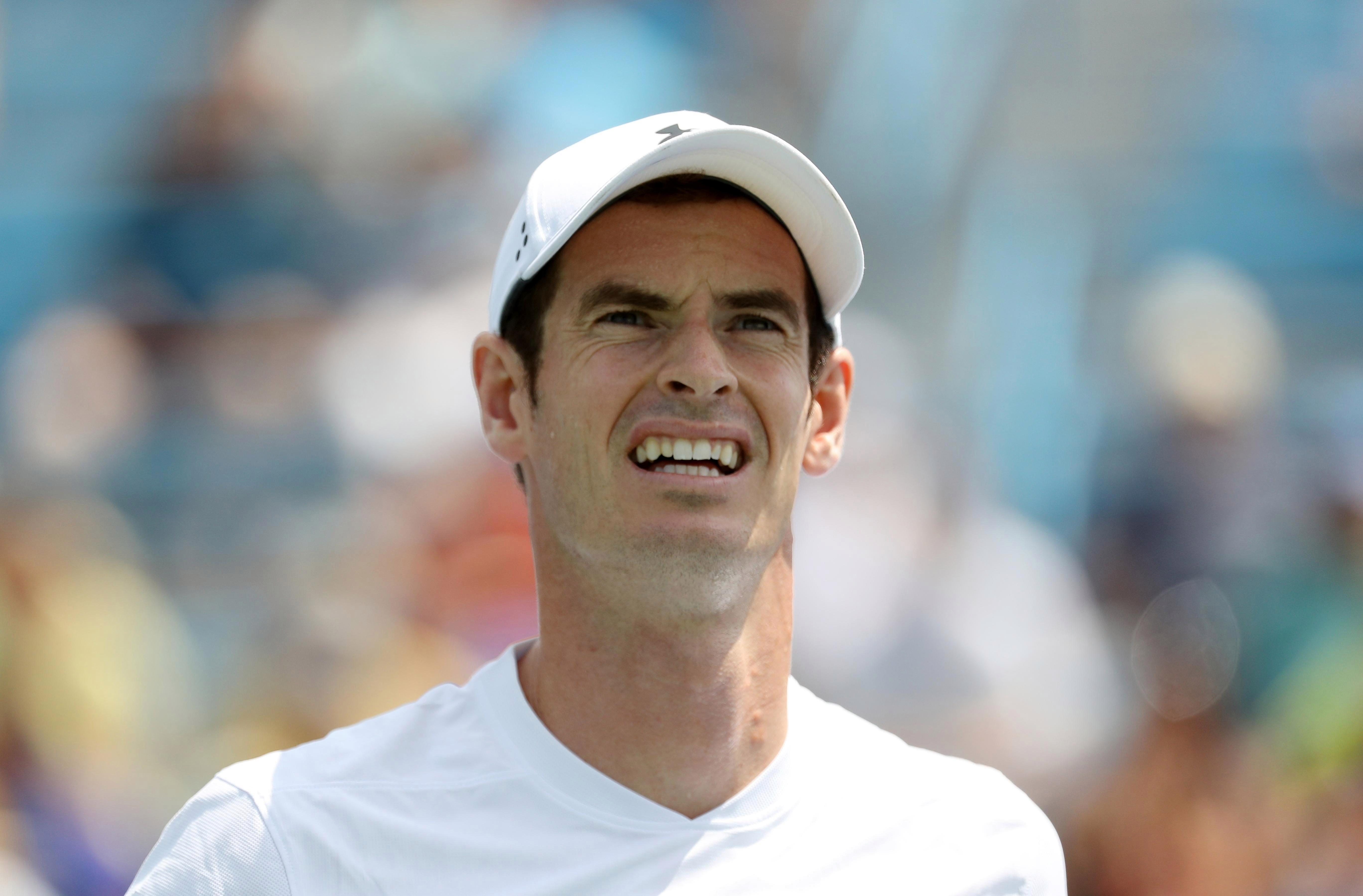 Residents say it has been going on for years and there have been no recent arrests.

One victim had £130,000 fraudulently transferred out of their bank. Another, a leading record producer, had a £15,000 card taken out in their name.

The Sun watched as a man peeked in the postbox of a £4million home yards from tennis star Andy Murray’s house.

He tucked letters inside a folded newspaper and walked away, joking with a woman walking by with her dog. 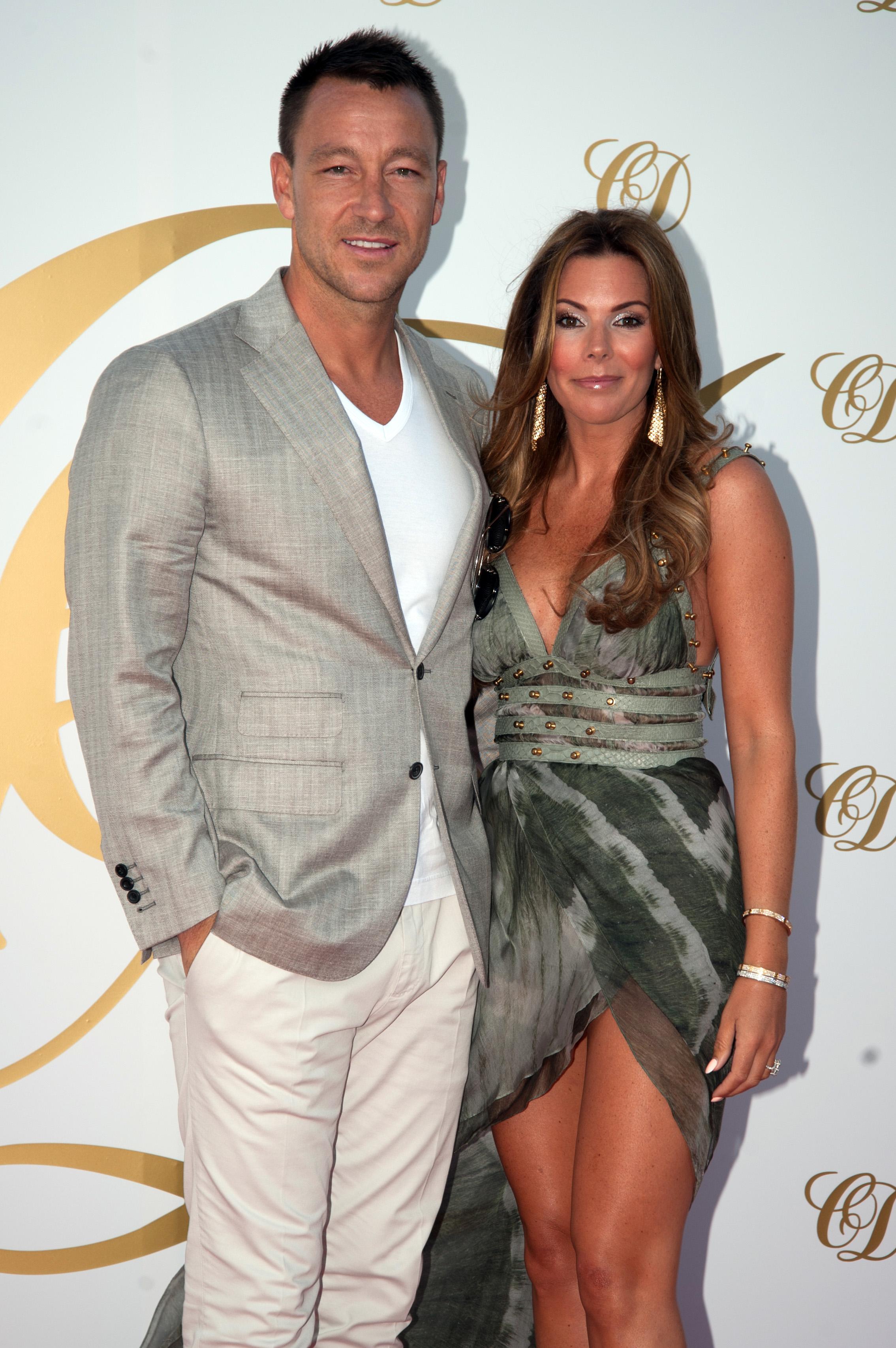 CCTV footage also shows a man pulling up in a Fiat 500 before pinching a letter from a resident’s mailbox.

We confronted one man after watching him patrol the estate for three days.

He claimed he was posting fliers for his business in mailboxes.

Experts say identity theft is at epidemic levels, with the number of cases up 125 per cent on ten years ago.