ILHAN Omar has been slammed for "missteps, anti-Semitic remarks and finance issues" by her hometown newspaper as it endorsed her challenger.

The Minneapolis Star Tribune backed Antone Melton-Meaux as its Democratic representative and said that he would be "the kind of leader who could unite a fractured district." 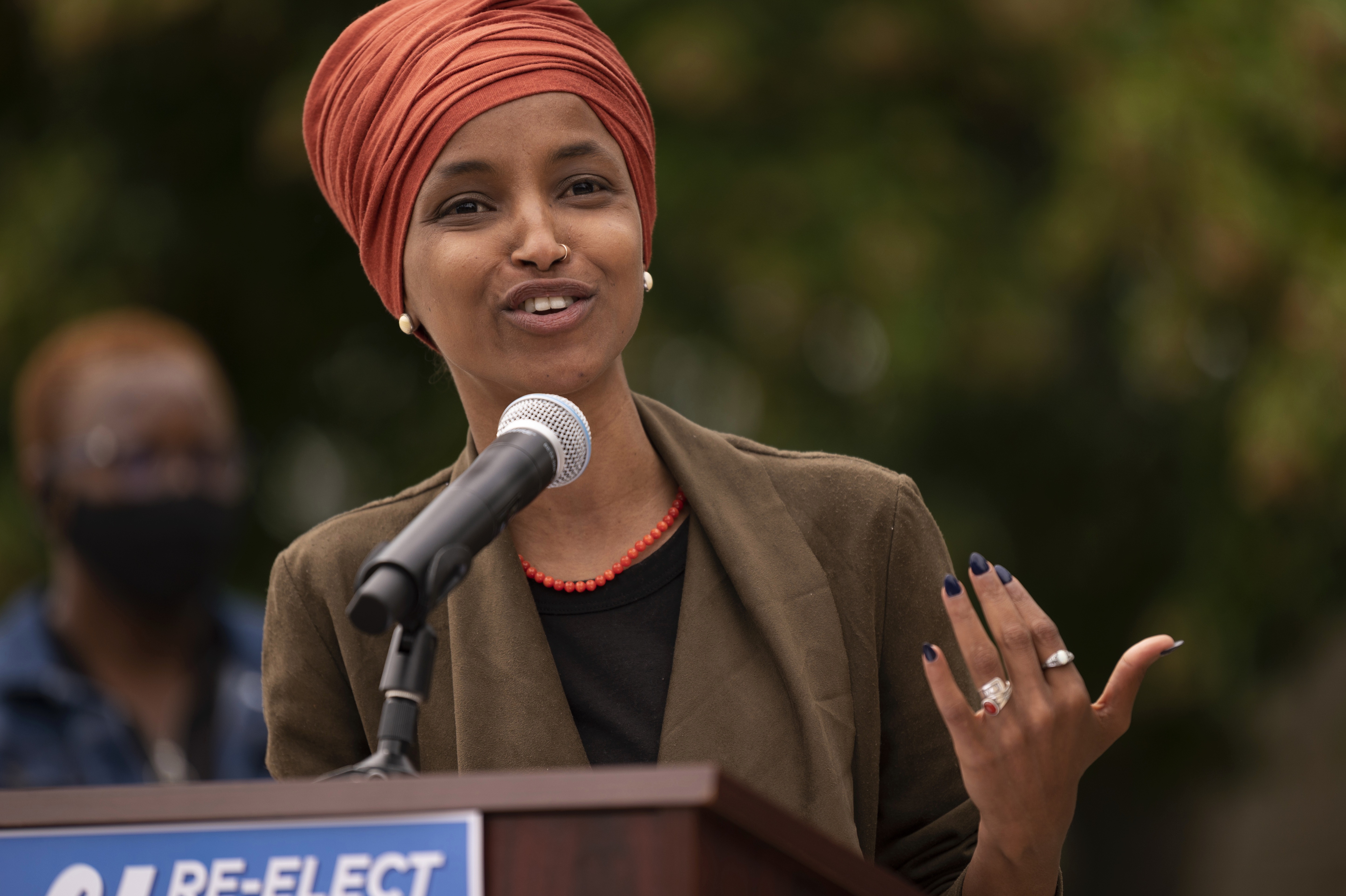 The paper continued that Melton-Meaux, Omar's opponent in the Democratic primary race for her seat, “brings a different sensibility to his race, one grounded in helping resolve disputes to move forward — a skill this country is much in need of…

"While Omar wants to lead a movement, Melton-Meaux seeks to serve the Fifth District."

The Star Tribune went on to voice its concerns with Omar due to her "missteps, anti-Semitic remarks and financial issues."

"Omar's 2018 victory launched her into the national spotlight as the first Muslim woman and first refugee elected to Congress.

"But her time has been marred by missteps, including remarks on Israel widely regarded as anti-Semitic, an outsized number of missed votes, and campaign-finance issues.

It continued: "It is just these kinds of ethical distractions that the Fifth District could do without. 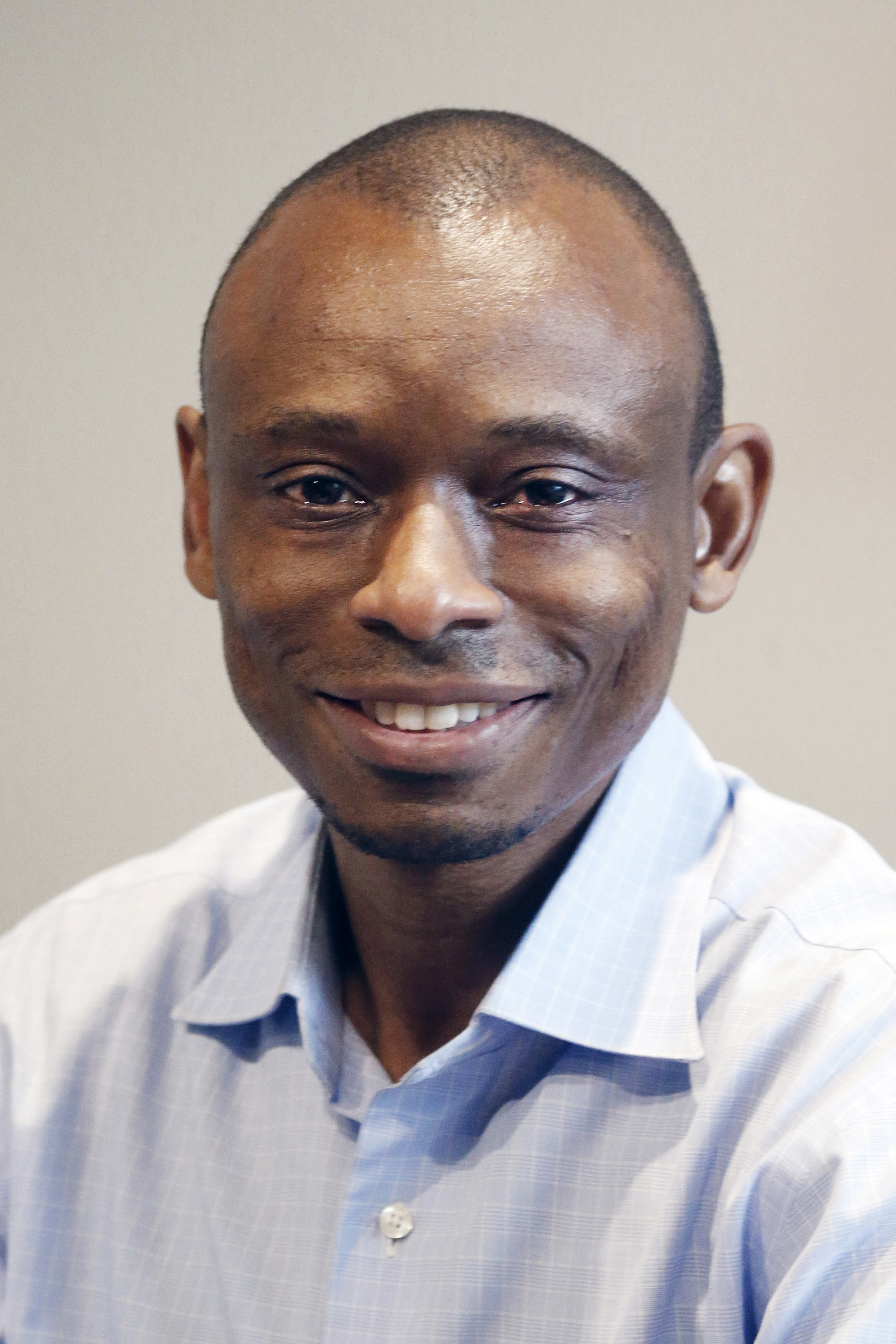 "In the Editorial Board interview, Omar took little responsibility for her rocky start, instead largely blaming her critics and saying her failing was perhaps in not realizing what a 'special unicorn' she would be in Congress."

After commending both candidates, the outlet concluded that Melton-Maux "fully grasps" the need for diversity.

"Both Omar and Melton-Meaux have compelling stories that, in their own ways, are quintessentially American.

"Omar's refugee story is well-known. Melton-Meaux is the descendant of American emancipated slaves. His mother grew up picking cotton, and his father used service in Vietnam and the GI bill to put himself through college and lift his family into the middle class.

"Melton-Meaux fully grasps the needs of the diverse constituency he hopes to represent, and, if given a chance, is the kind of leader who could unite a fractured district."

Newcomer Melton-Meaux seems to be gaining some traction, making some experts wonder if Omar will get a second term, according to Politico.

Omar is well-known on the national stage – she is a Somali refugee and the first black Muslim woman to serve in Congress who has often criticized President Donald Trump.