While our brave boys charged off their landing craft to liberate Europe on D-Day, allied airmen were busy keeping German reinforcements at bay. 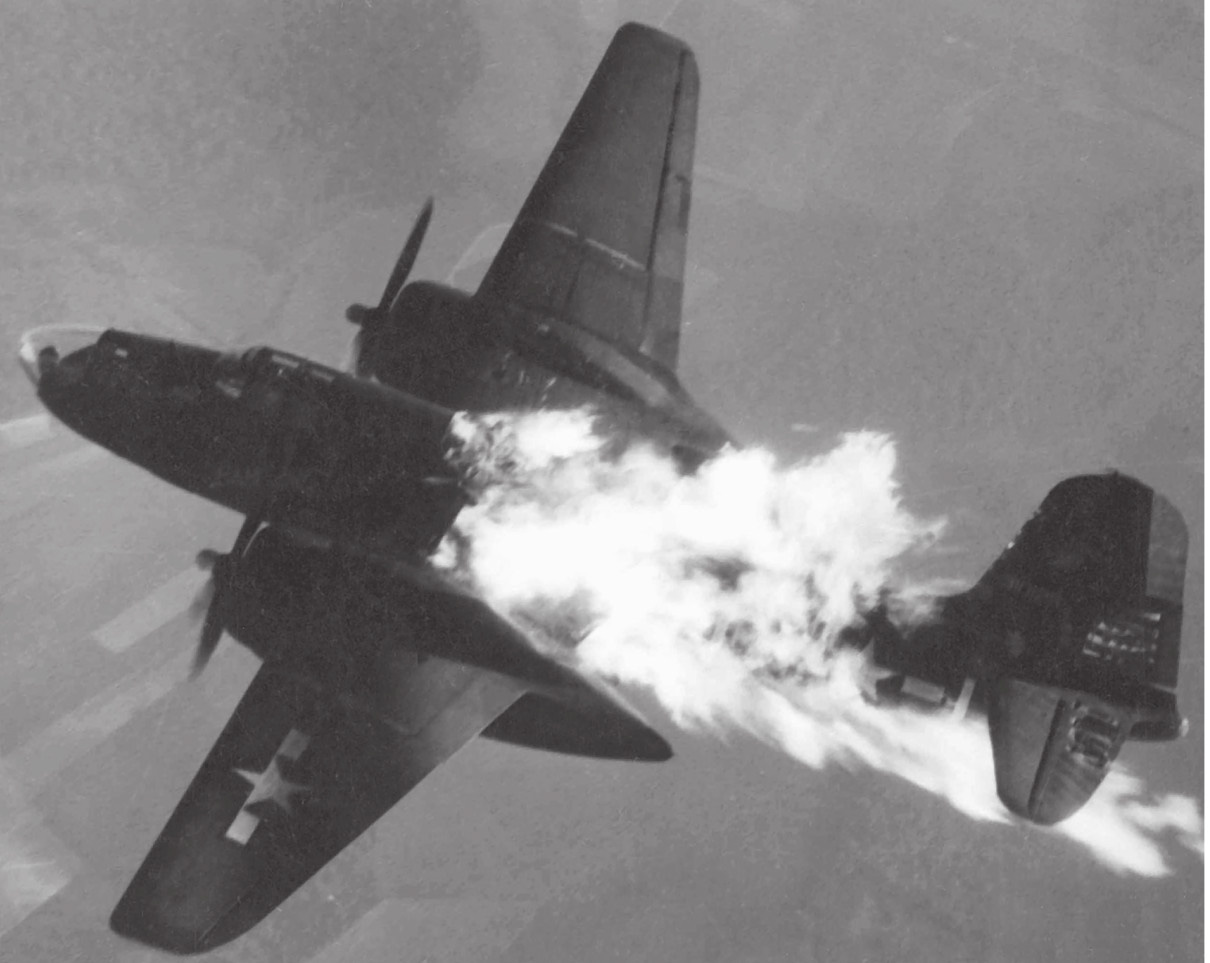 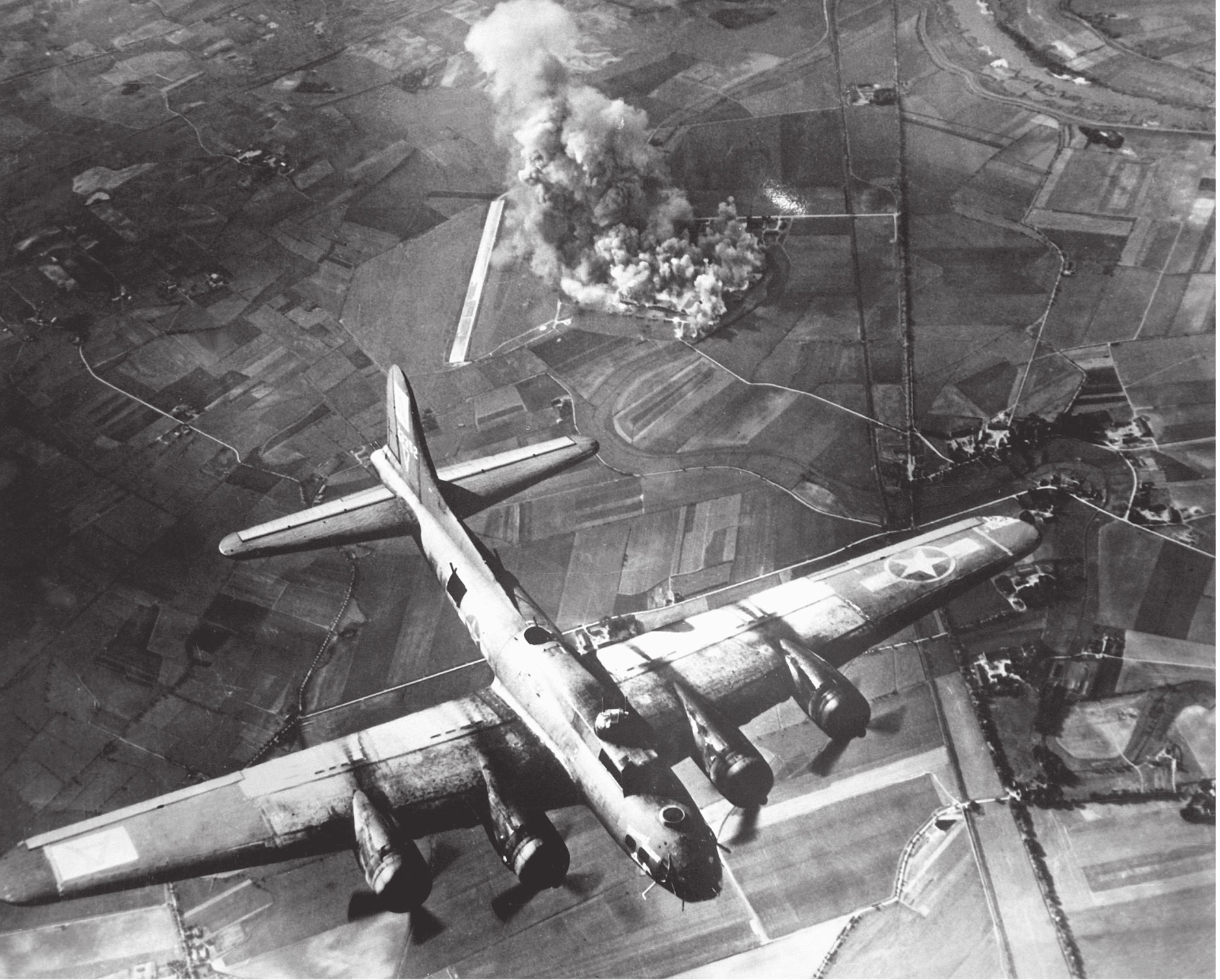 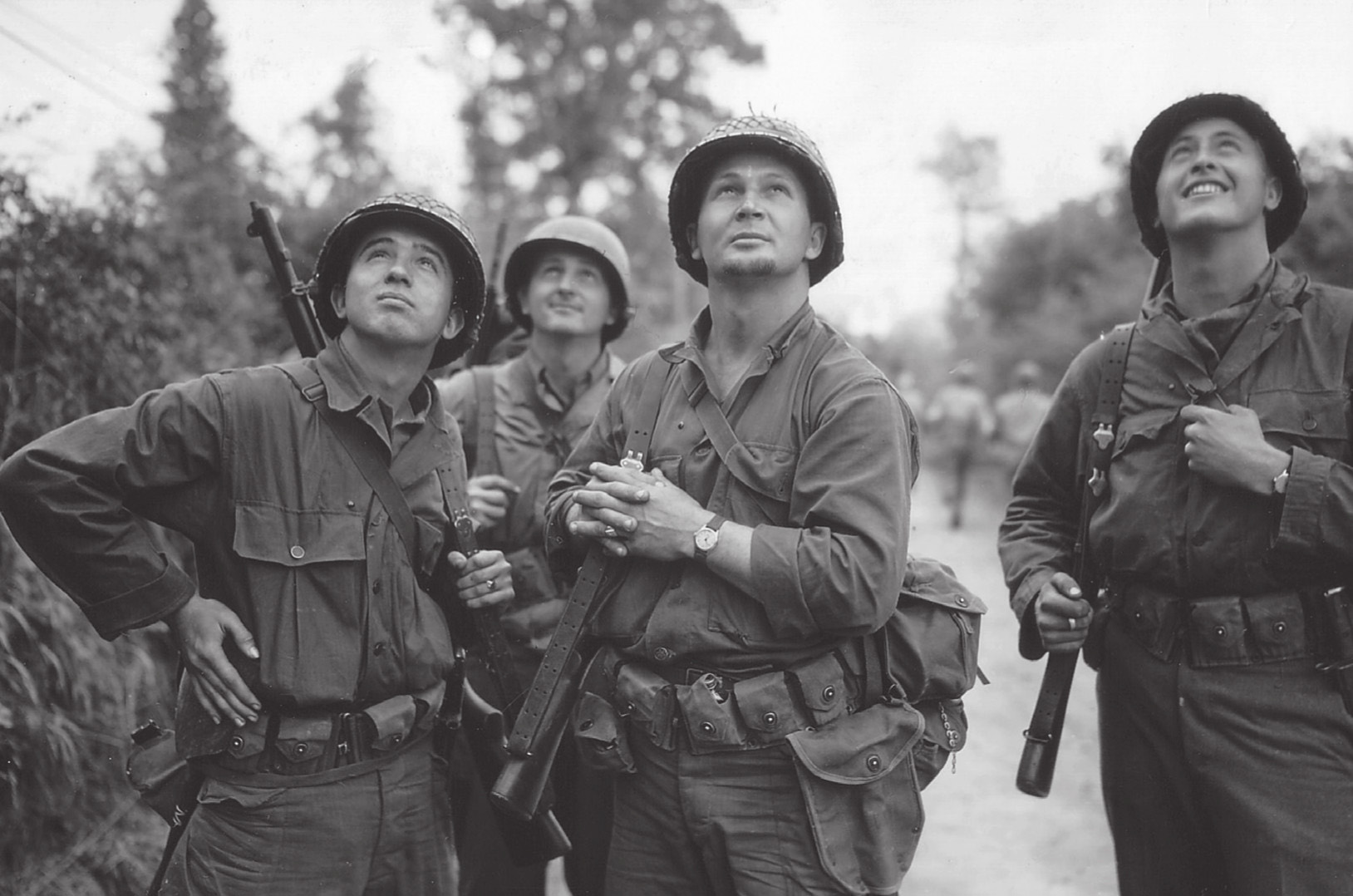 They also helped in the war by destroying Nazi munitions factories and defensive strongholds – and their bravery has been celebrated in a powerful new book.

Striking shots from 1944 include the build-up to the D-Day Landings, the invasion itself, and its deadly aftermath.

Images show US bombers striking a Nazi bunker on the French coast and an allied aircraft wreaking havoc at a German oil refinery.

Another photo shows an RAF Typhoon emblazoned with ‘D-Day Stripes’ – a black and white paint scheme which helped identify allied aircraft and reduce the chances of getting shot down by friendly fire. 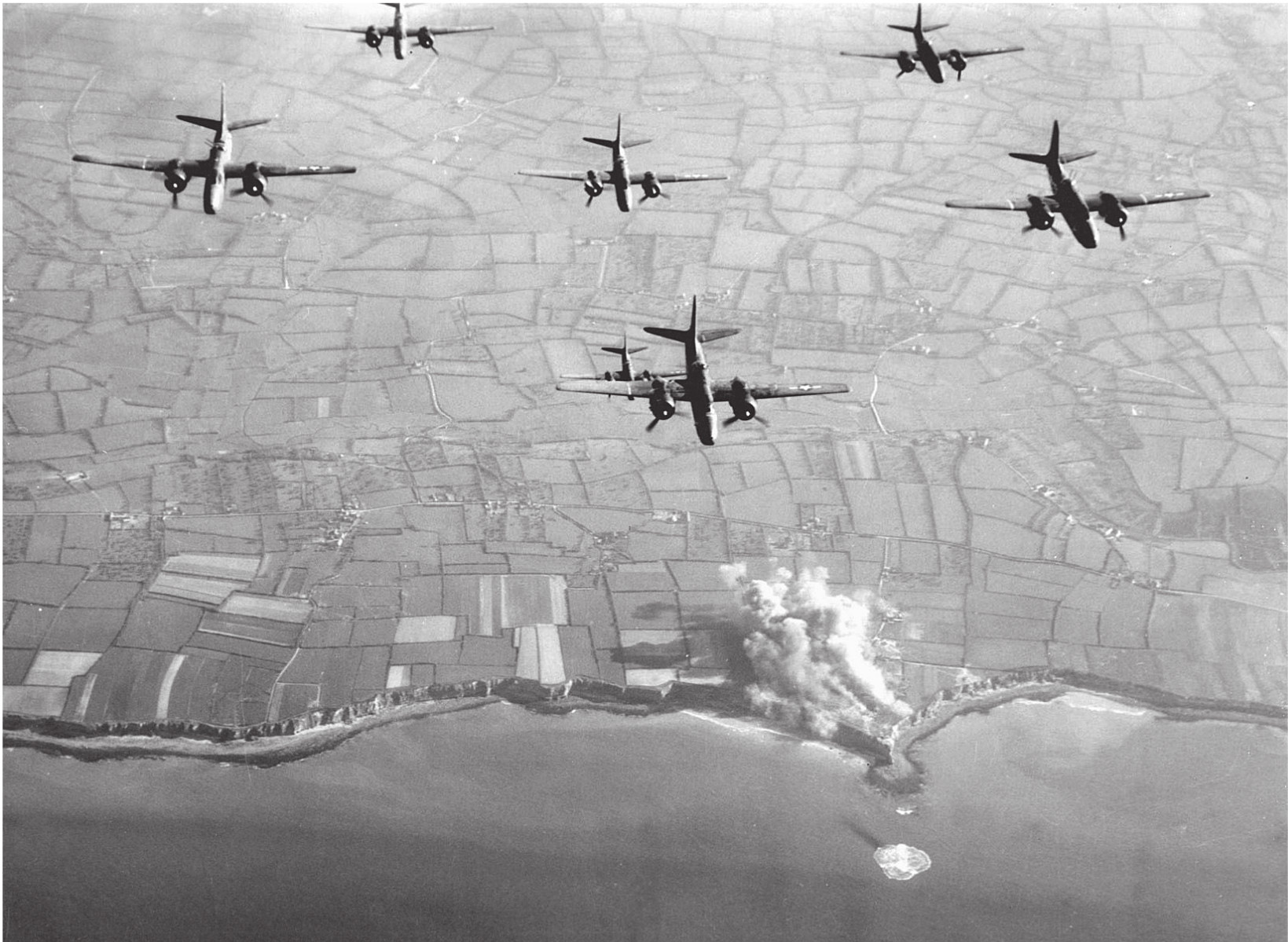 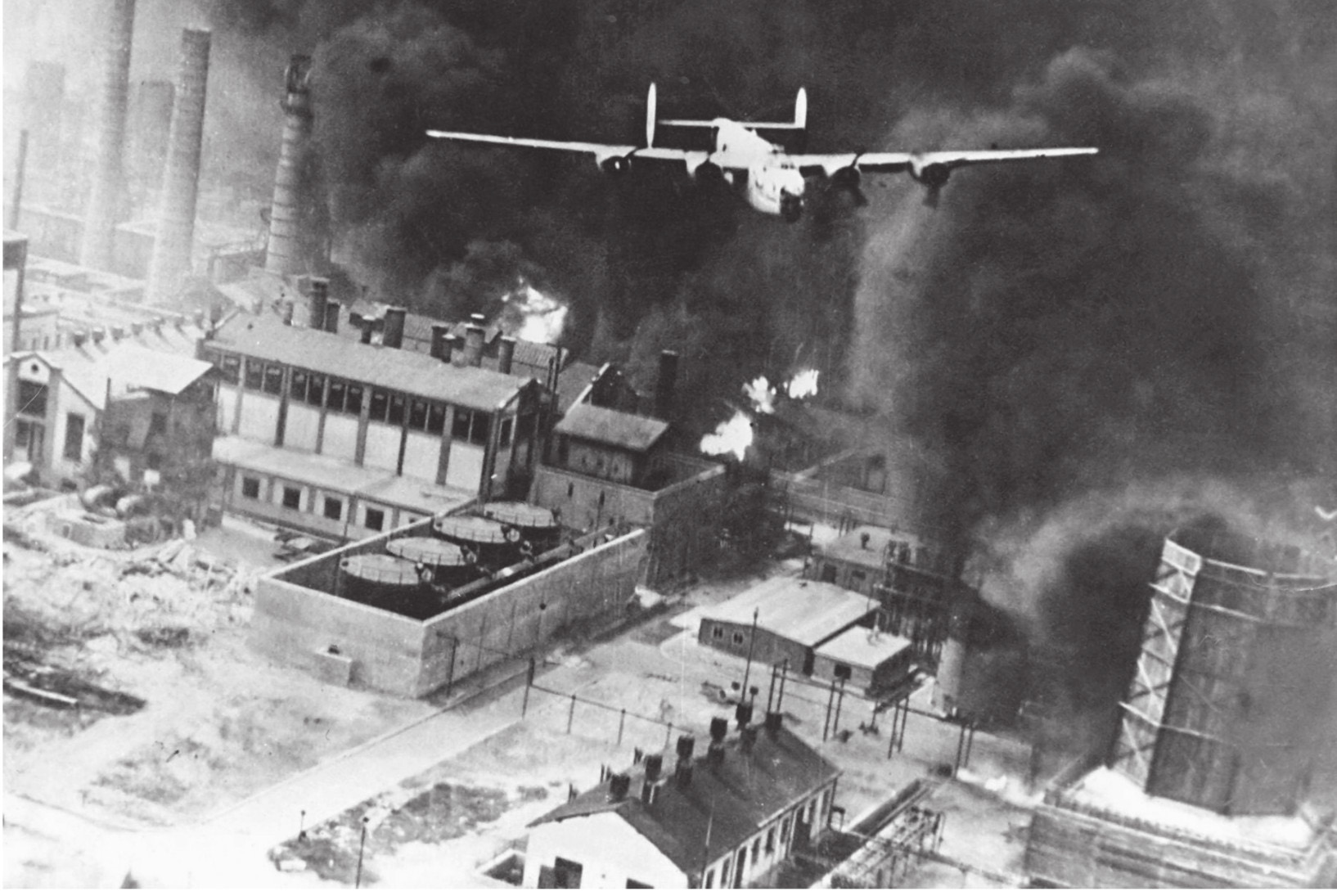 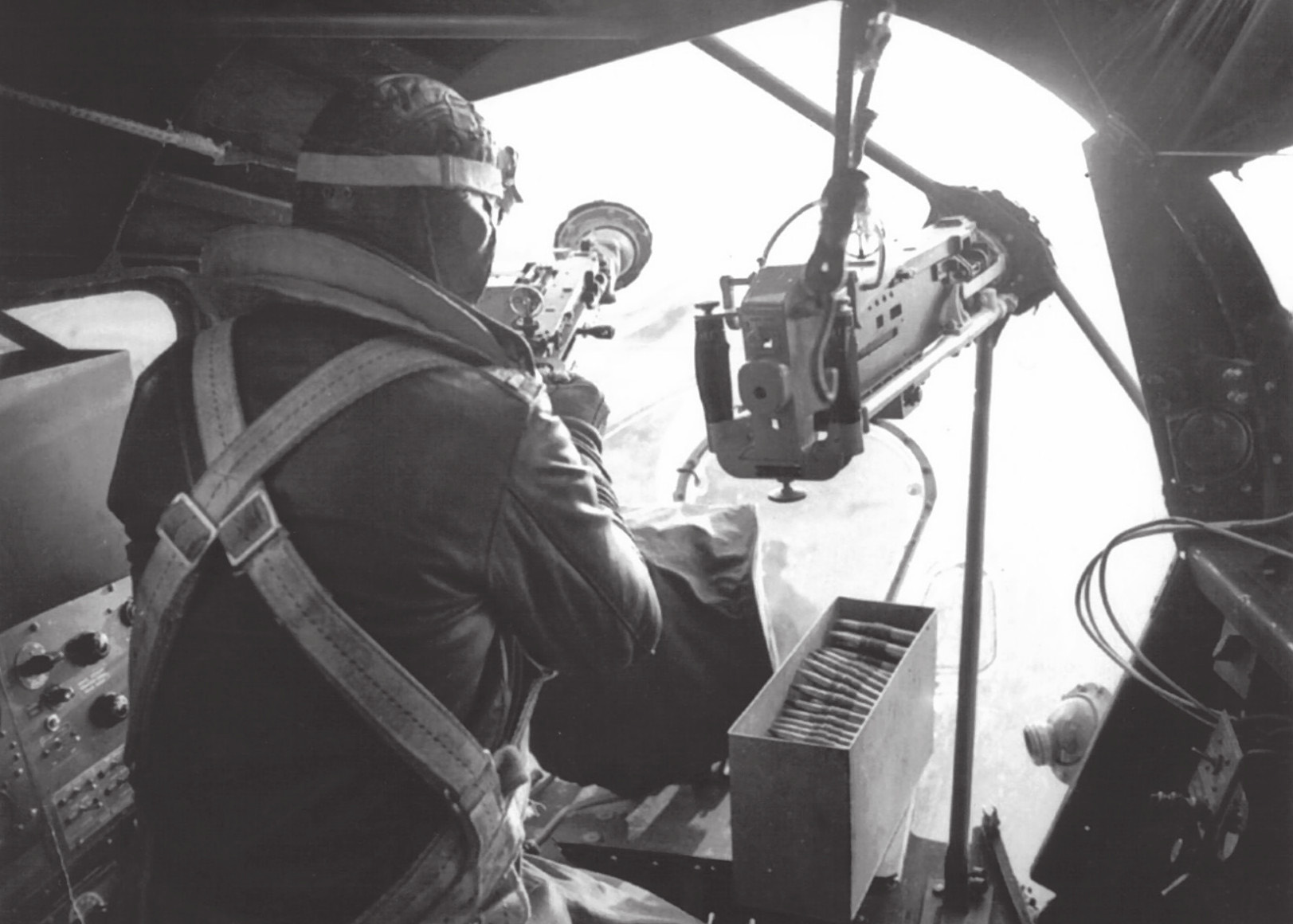 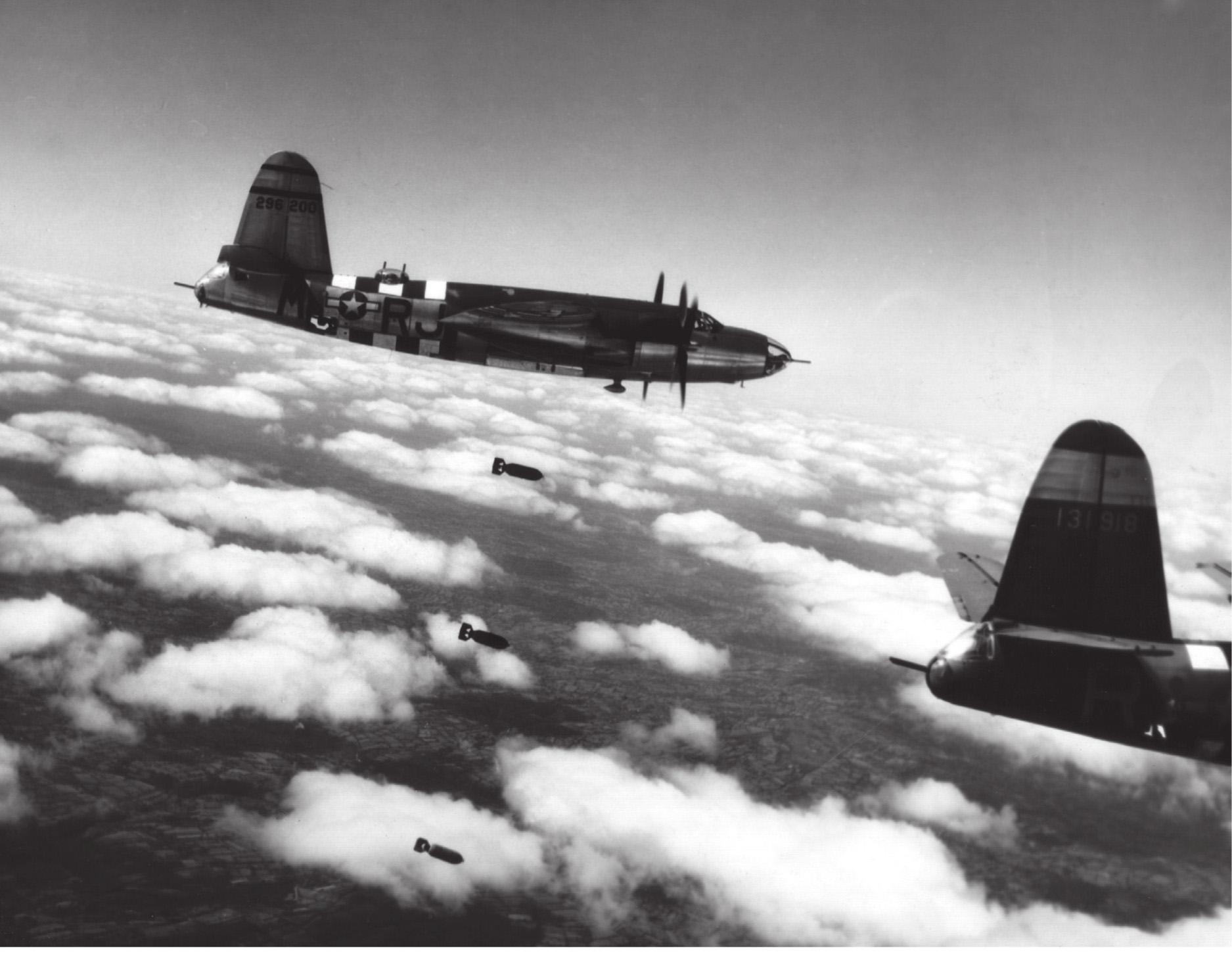 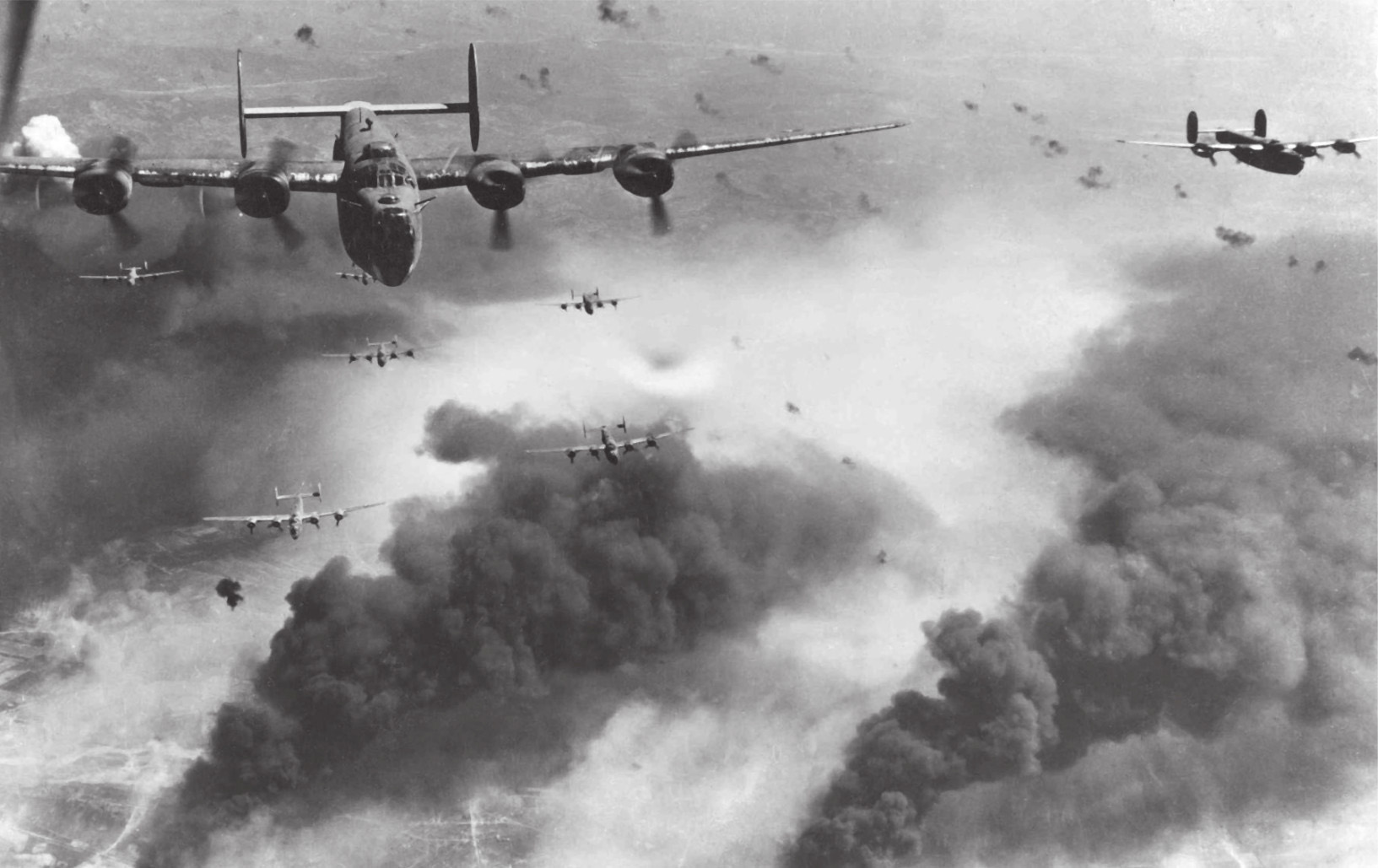 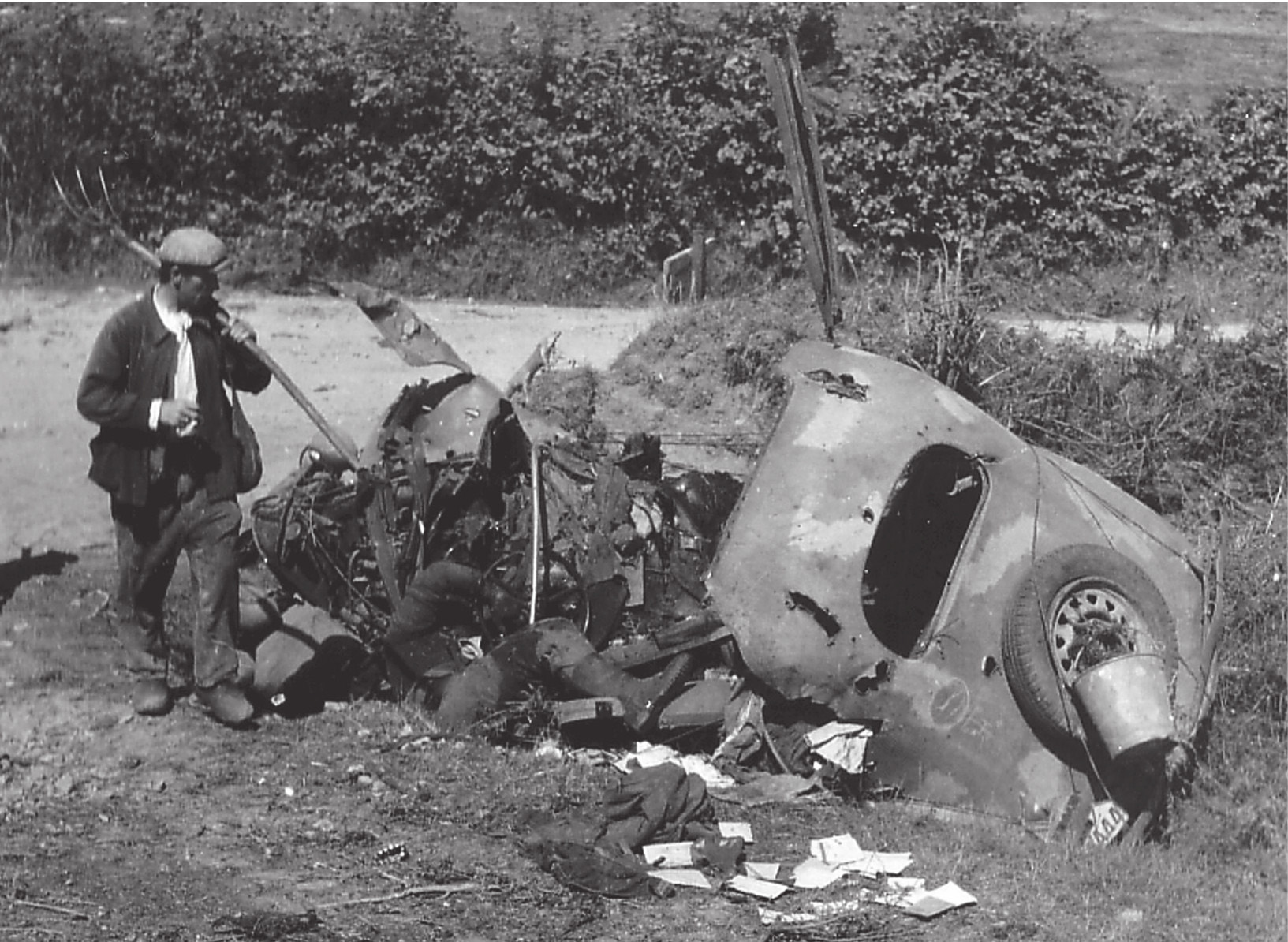 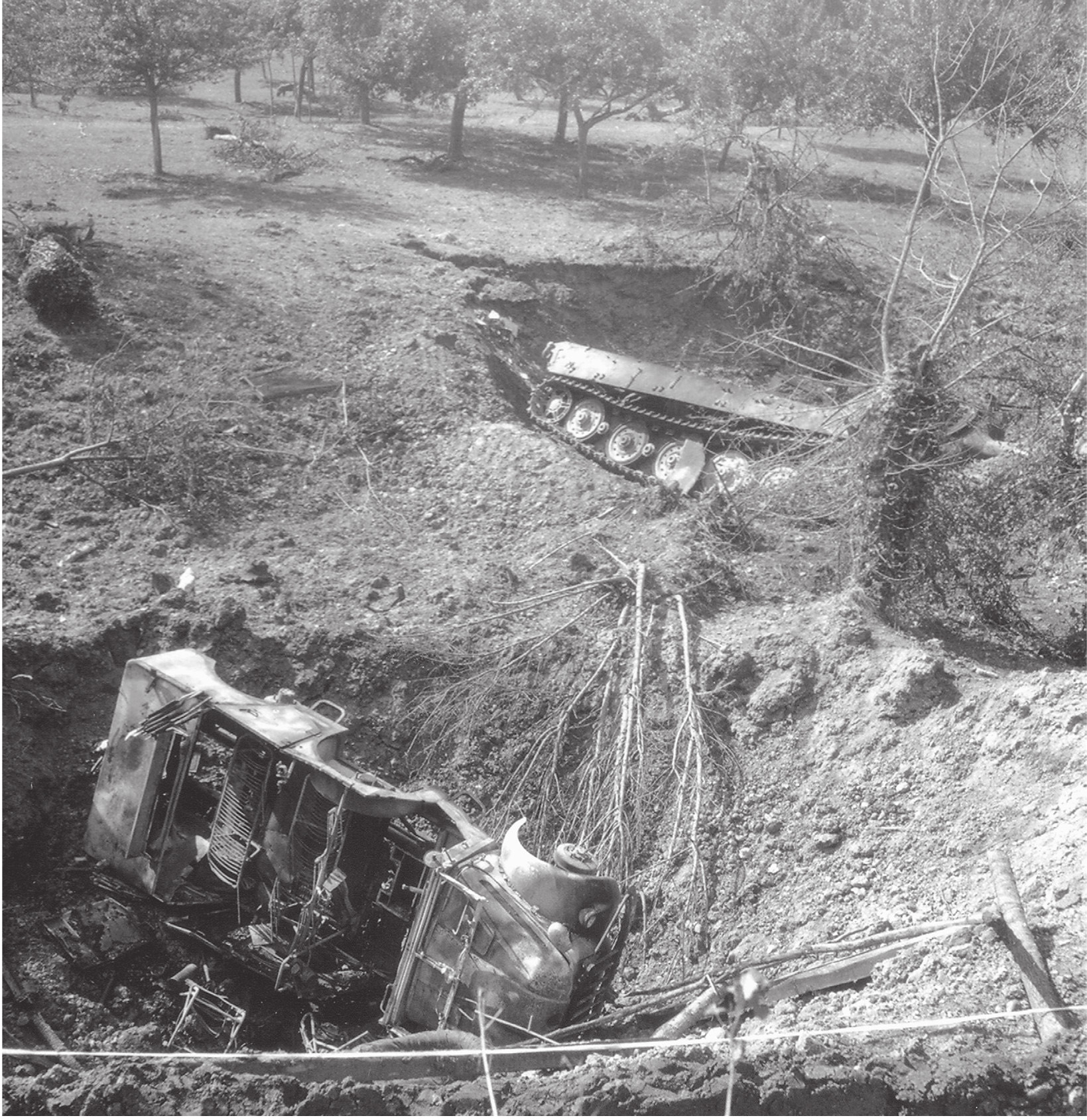 The book is an enthralling account of the huge air campaign provided by the Allied armies in preparation for the invasion of France.

The author explains: “For many the airborne landings in Normandy on June 6, 1944 heralded the start of Overlord, though in reality the air attacks had commenced way before this.

“In fact, the Allies had gained air superiority over the Luftwaffe in 1943 and never lost it.

“From that point, under the Pointblank directive, the RAF and the United States Army Air Force (USAAF) had been conducting preliminary operations that would contribute to Overlord’s resounding success.

“Key amongst these was concentrating heavy bomber attacks on German fighter factories.

“This forced the Luftwaffe to withdraw forces from the front line to defend the factories.

“What followed was a bloody battle of attrition that the Germans pilots slowly lost.”

D-Day: How the historic battle was fought

On D-Day, more than 132,000 ground troops and 18,000 paratroopers flooded into Normandy to take back Europe from the Nazis.

Ships gathered in the middle of the English Channel at point called Piccadilly Circus before making their way to the Normandy beaches.

Paratroopers land behind enemy lines before the main assault begins with British soldiers tasked with securing the Benouville bridge on the Caen canal with Lieutenant Den Brotheridge leading the charge.

He becomes the first Allied soldier to die in the assault when he is hit in the neck by machine gun fire.

US paratroopers land with the aim of securing the town of Sainte Mere-Eglise, which is on the main road to Cherbourg which is the first French town to be liberated after hours of fighting.

Allied warships start to open fire on the German sea defences with HMS Warspite firing off a broadside which marks the British and Canadian assault on Juno, Sword and Gold Beaches.US forces land on Utah and Omaha Beeches and come under fire from Nazi troops.

By around midday commandos and troops finally reach the key bridges after heavy fighting to meet up with the paratroopers.

Given the incredible scale of the invasion and the dangers, the allied forces suffered more than 10,000 casualties.

In the weeks after the landings, including D-Day itself, the Battle of Normandy saw over 425,000 Allied and German troops killed, wounded or missing.

The Normandy Air War 1944 examines the often fraught relationship between allied leaders, and a difference of opinion about which strategy would be best to bring the war to a close.

They were divided over whether to keep bombing Germany’s industry into the ground, or provide cover and a clear path for ground forces.

It was a discussion which tested the UK and US’ diplomatic services to their extreme, with several heated “ego-driven” clashes between key officials including RAF’s Air Chief Marshal Sir Arthur ‘Bomber’ Harris, and USAAF General Carl Spaatz.

Anthony Tucker-Jones’ The Normandy Air War 1944, published by Pen And Sword Books, is due for release next month. 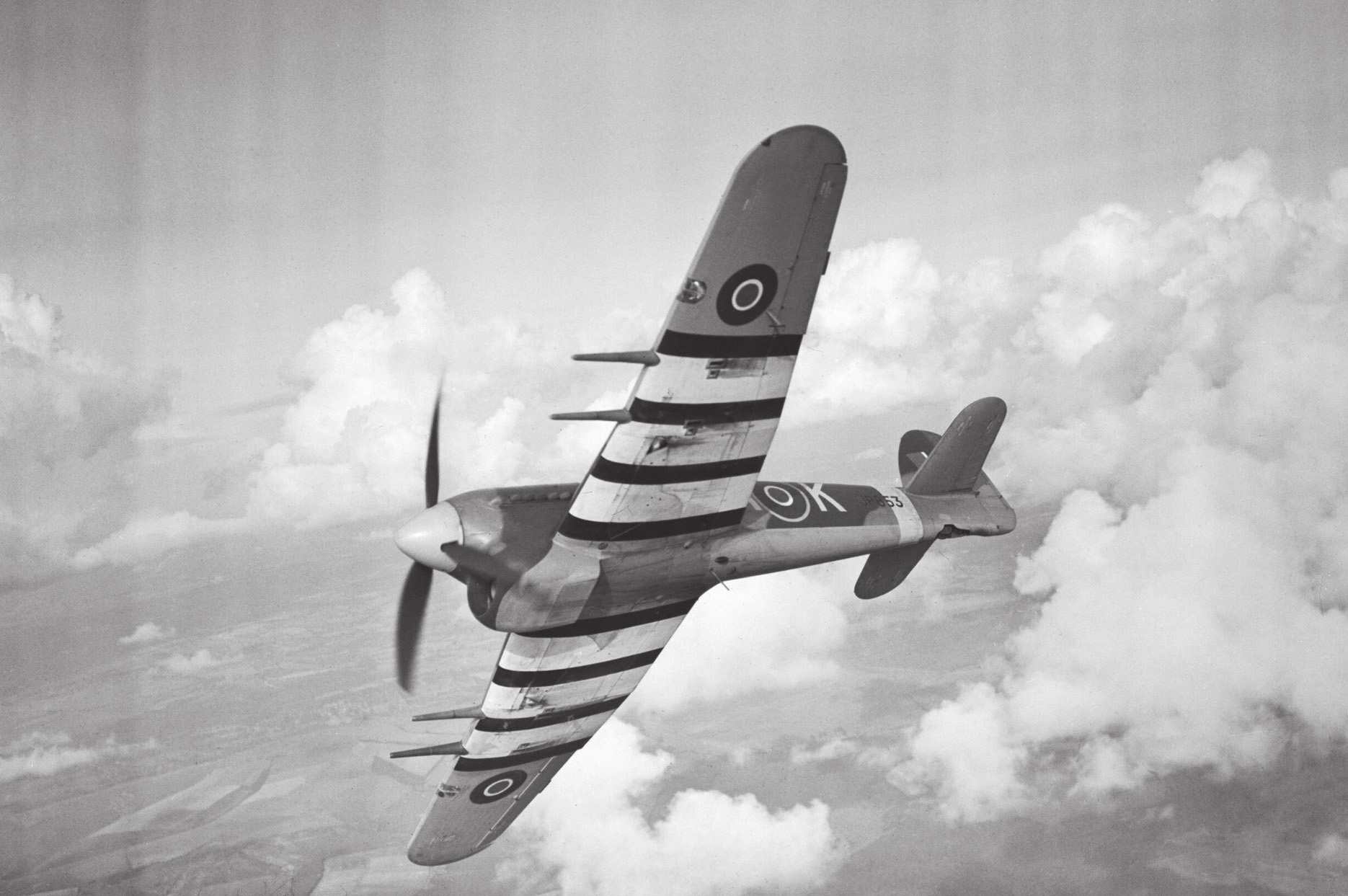 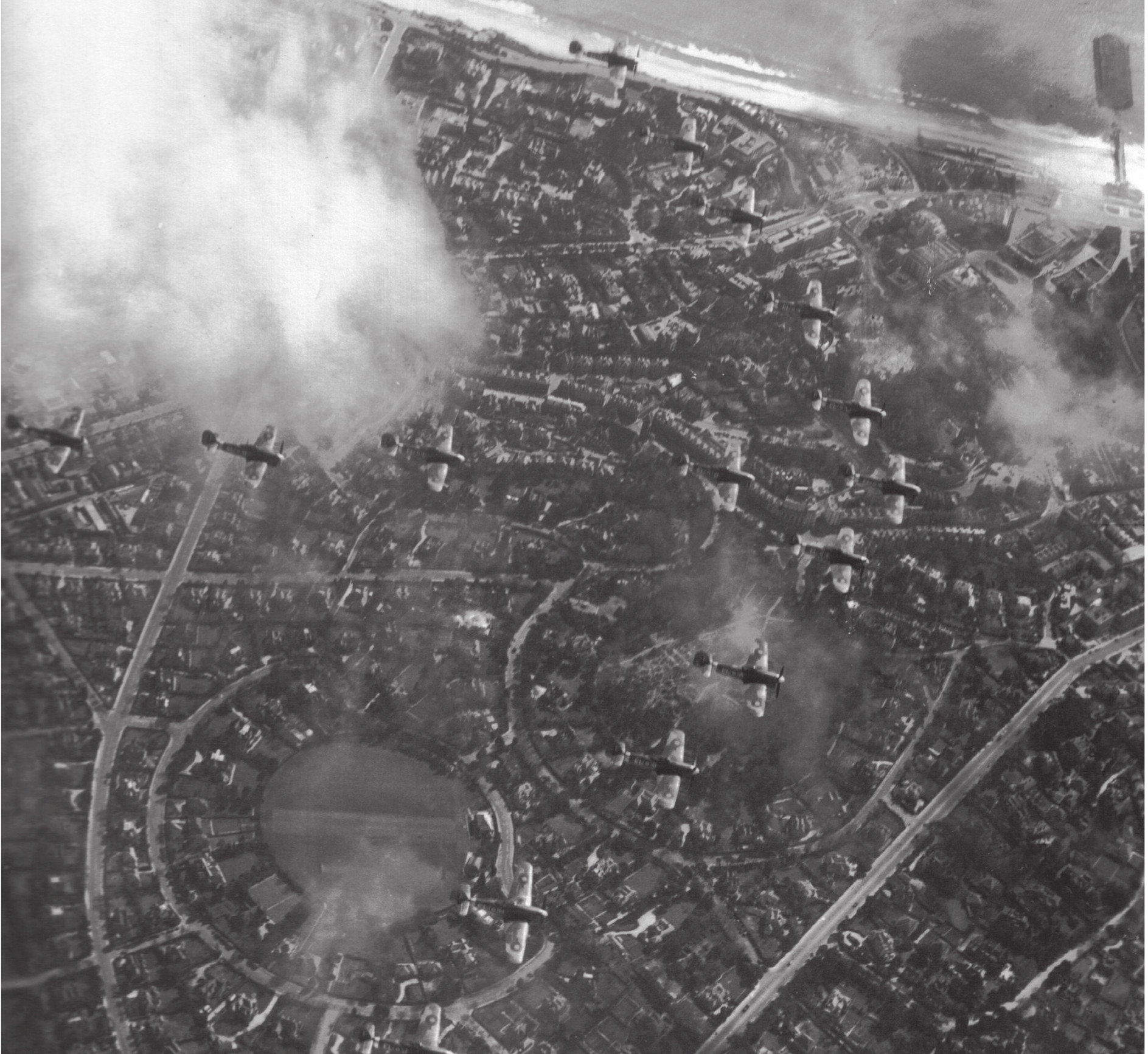 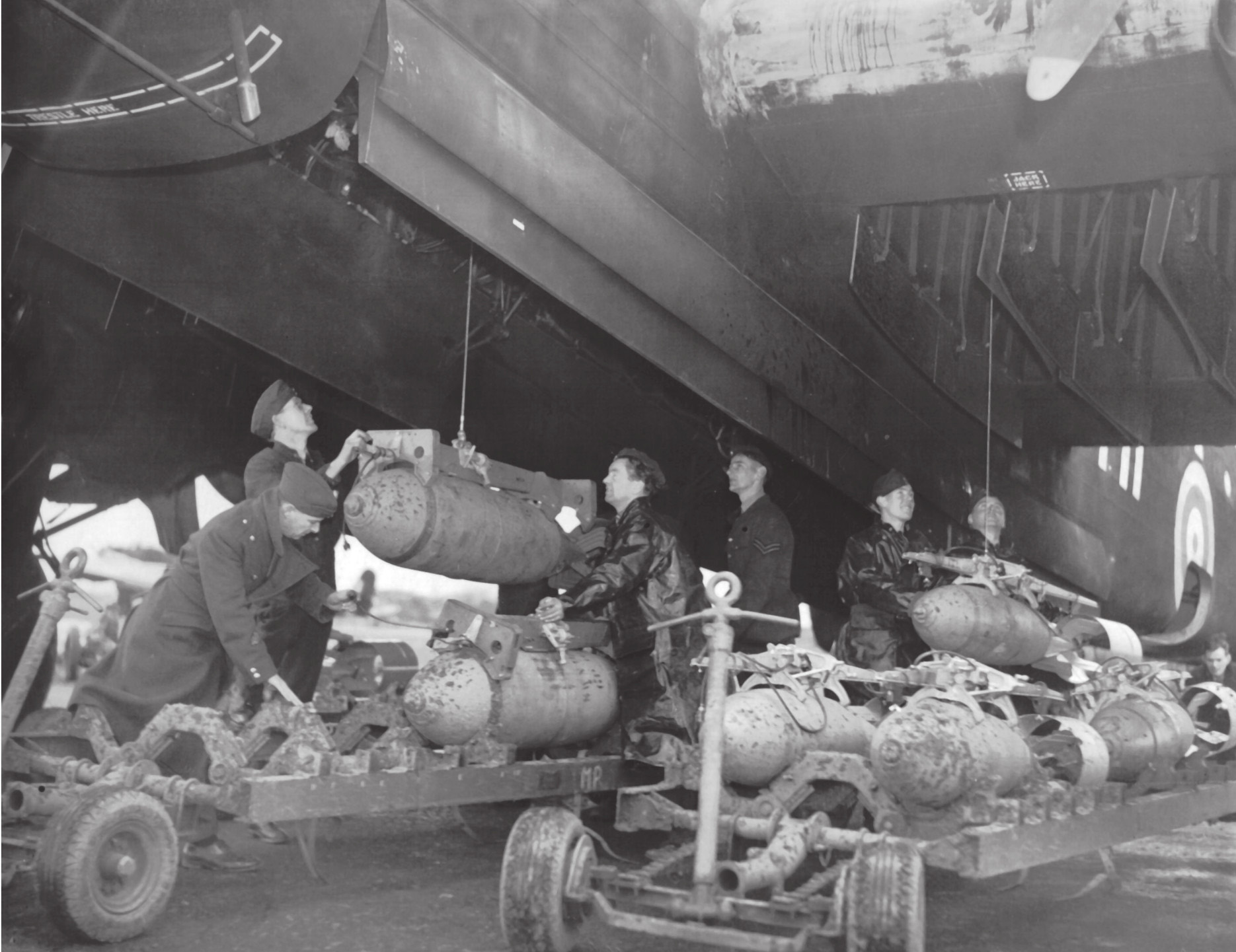 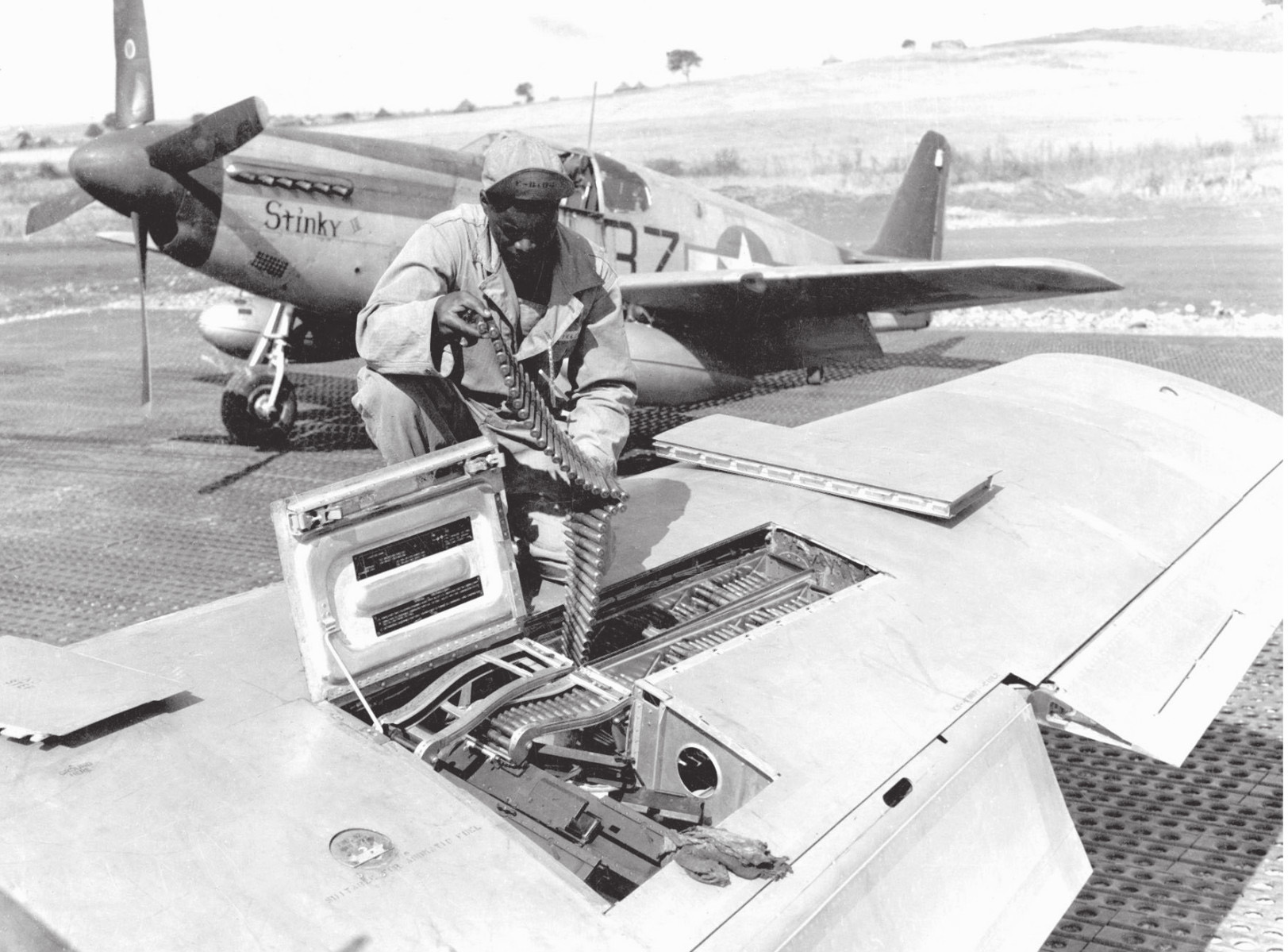 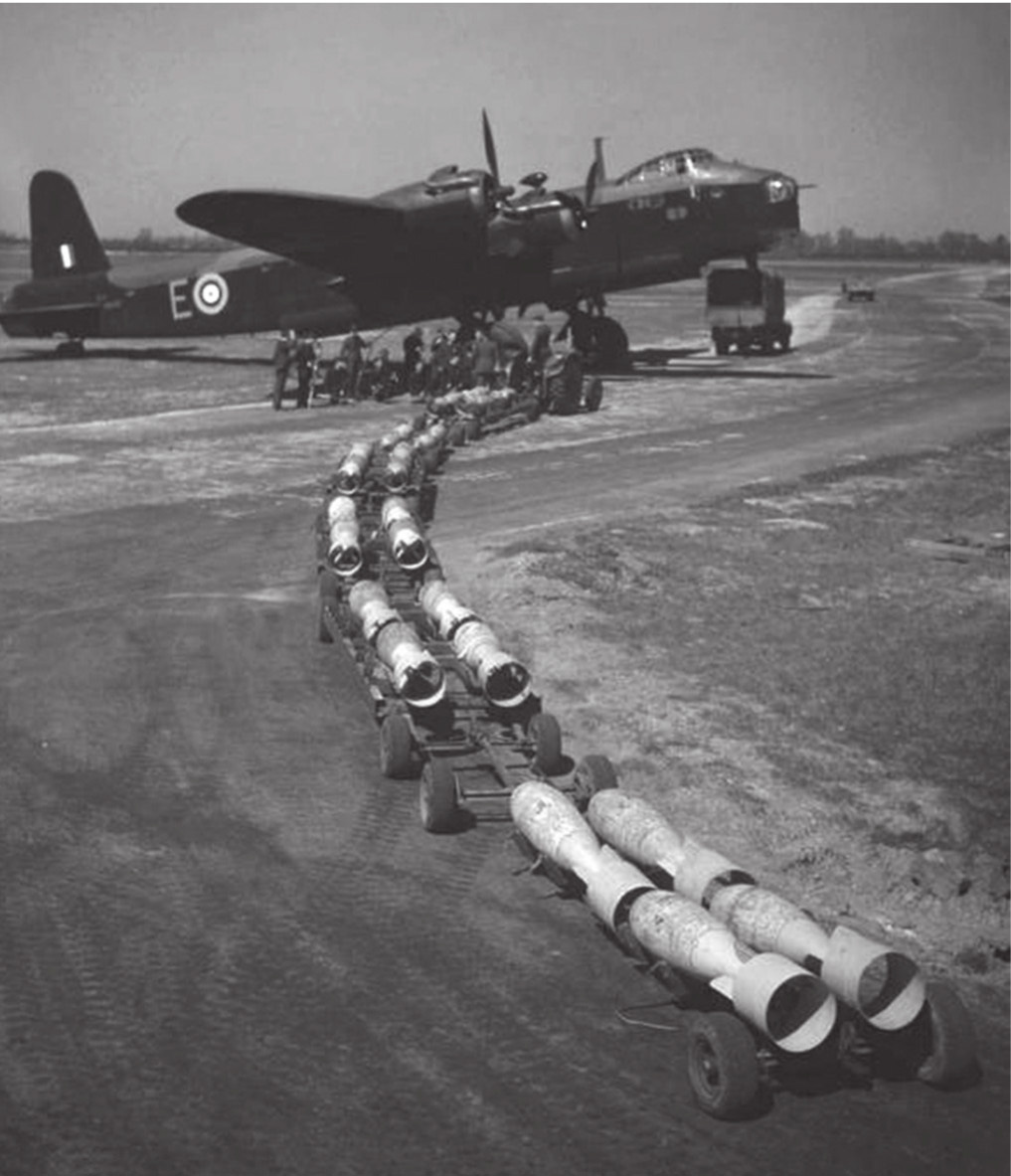