The JASSM-ER missiles, also known as AGM-158B joint air-to-surface stand-off missiles, are a new-type of “extended range” weapon which had never been used in combat before. 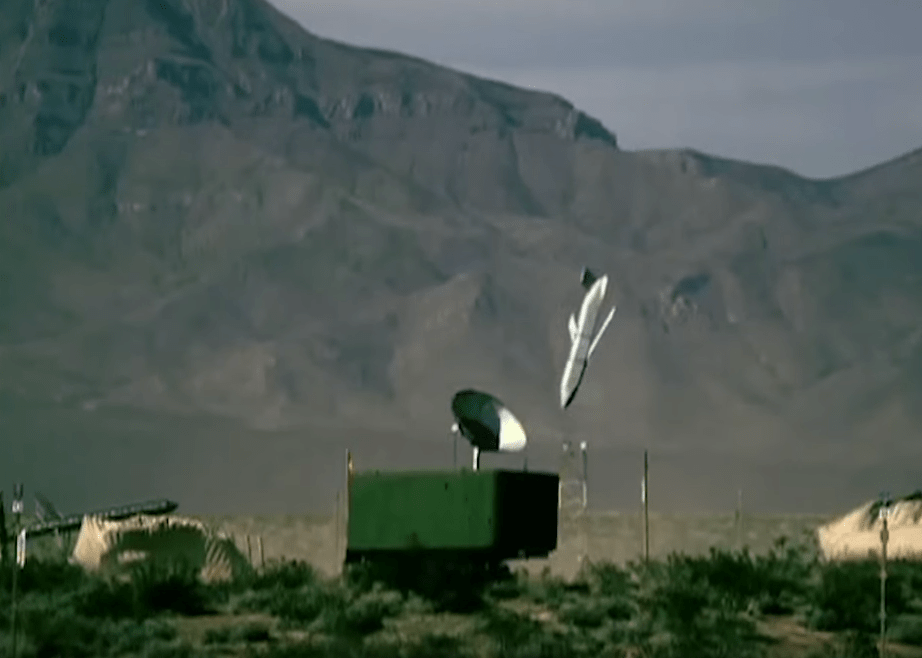 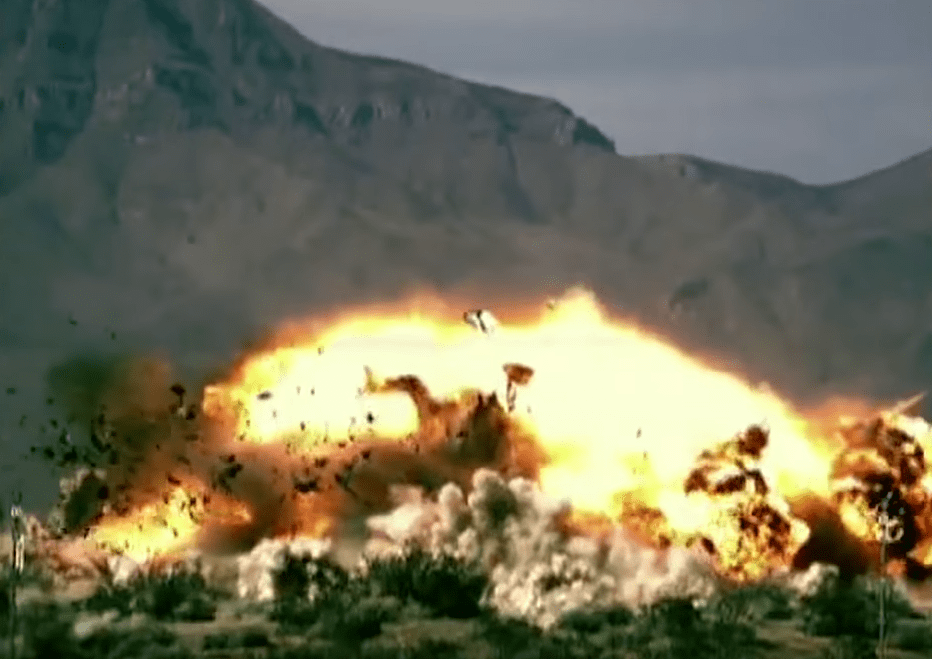 They were launched by two supersonic B-1 Lancer bombers from more than 500 miles away and have twice the range of any other air-launched weapon used in the Syrian conflict.

In the astonishing video clip, the bulky-looking rockets fall in slow-motion towards their targets destroying them with pin-point precision.

Buildings and underground bunkers explode in fireballs in the footage which is as unsettling as it is mesmerising. 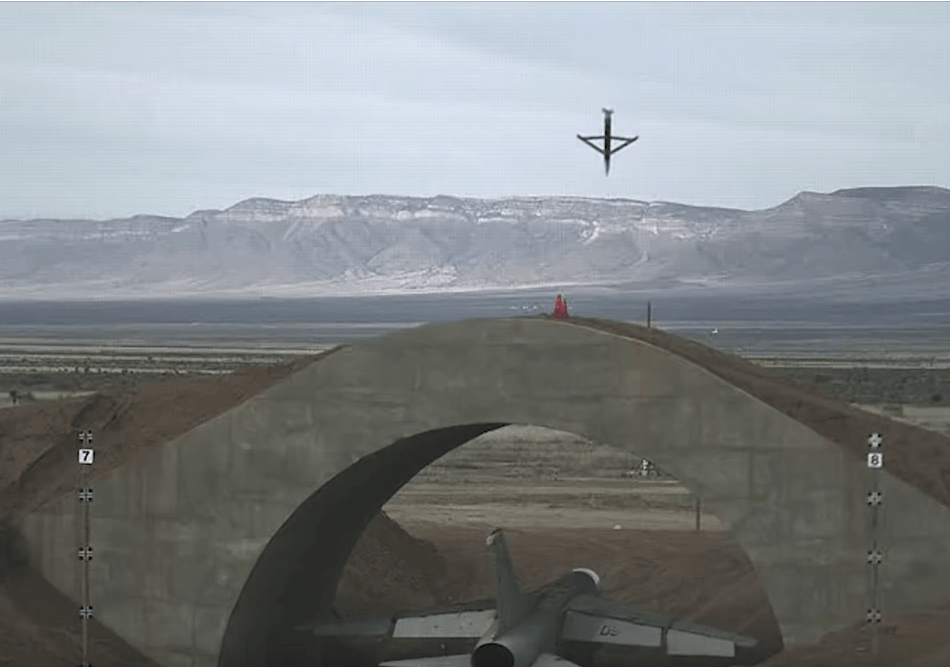 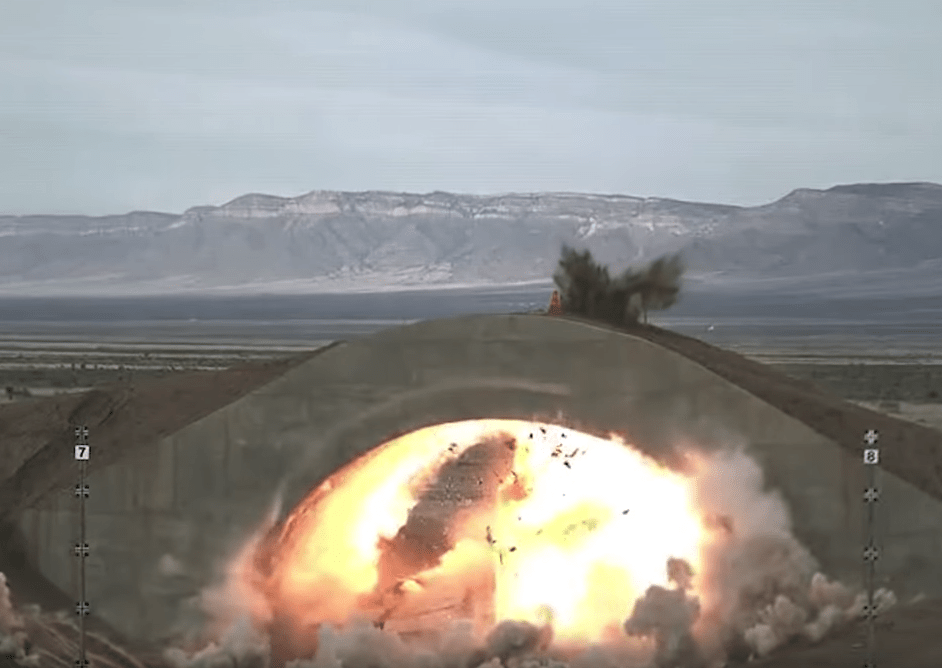 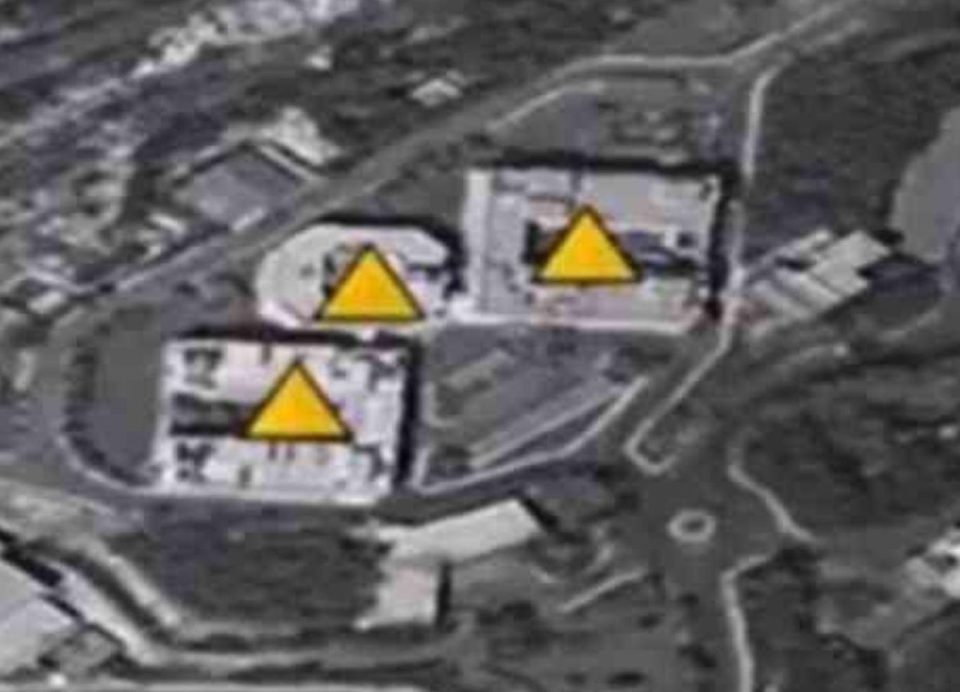 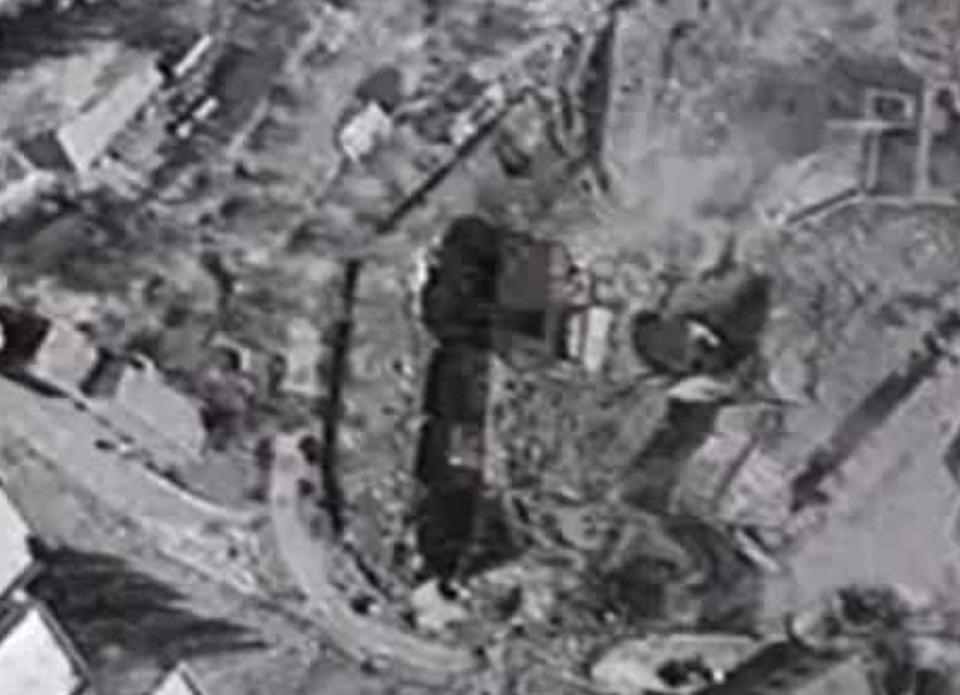 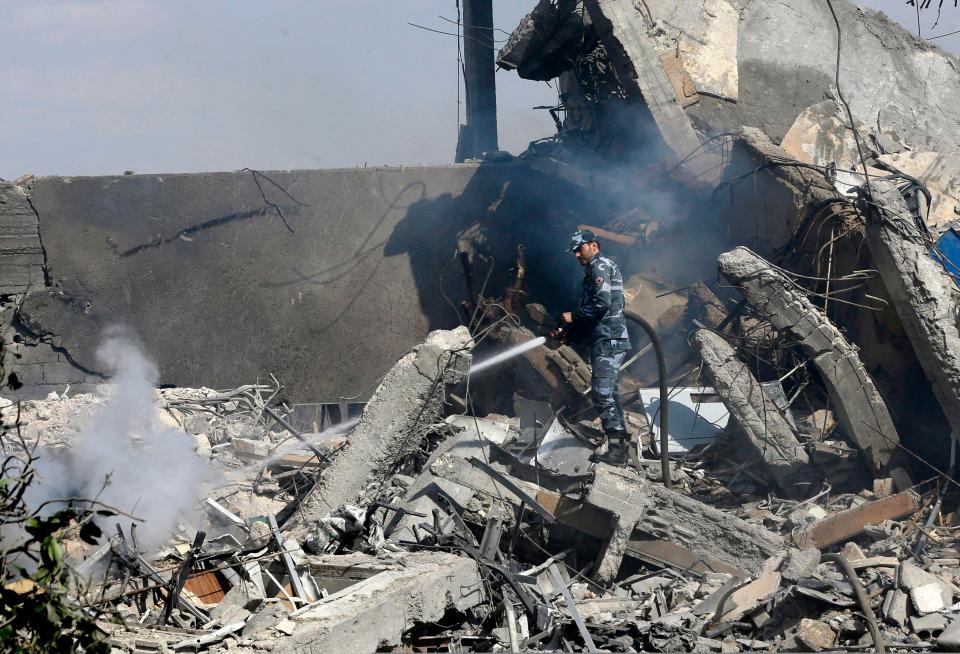 Designed by Lockheed Martin, the precision guided missiles use an anti-jam GPS navigation system to fly on their pre-determined route.

None of the JASSM-ER rockets were detected by Syrian air defence systems.

Nineteen of the rockets were used in the Syria operation which was a response to a suspected chemical attack by the Assad regime.

The JASSM-ER missiles were fired along with seabased Tomahawks which have a range of more than 1,000 miles.