At least 18 others were wounded after clashes broke out over the hoisting of BJP flags and the putting up of posters. 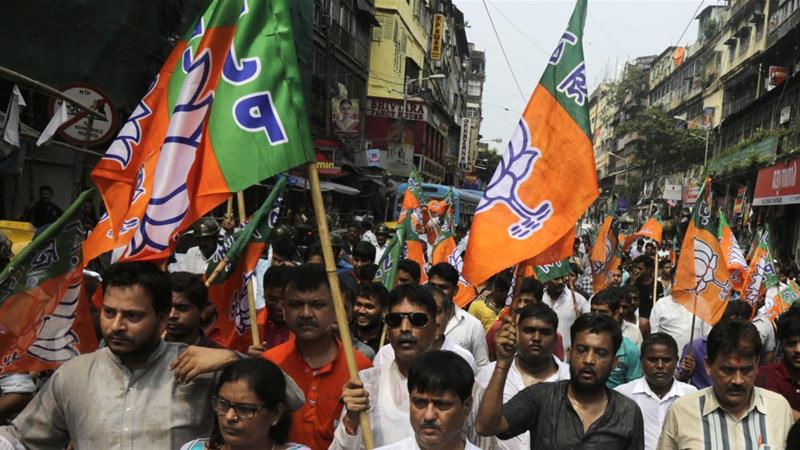 Three supporters of India’s ruling right-wing party and another from a rival have been killed in a gun battle in West Bengal state.

At least 18 others were wounded in the clashes that broke out on Saturday in the eastern state that has been on edge since Prime Minister Narendra Modi’s Bharatiya Janata Party (BJP) launched an aggressive campaign to win the parliamentary seats last year.

“Three of the dead were BJP workers while the other was a [regional] Trinamool party supporter,” an unnamed police official told the AFP news agency.

The clashes broke out over the hoisting of BJP flags and the putting up of posters, said BJP’s general secretary in the state, Sayantan Basu.

“They tried to throw away our party flags and posters and when we protested, our workers were shot from point-blank range,” Basu was quoted as saying by Press Trust of India news agency.

State’s Minister Jyotipriyo Mullick, who belongs to the Trinamool Congress, said one of the party supporters was “hacked and shot dead by BJP workers”.

“When he was on his way to attend a party meeting, he was hacked at first. When he managed to free himself, he was shot dead,” Mullick told reporters in Sandeshkhali.

Modi’s party won 303 seats in the national parliament, increasing its previous tally of 282 seats in 2014.

The Trinamool Congress – which has its stronghold in West Bengal and is led by the firebrand Mamata Banerjee – accuses the BJP of fomenting trouble in the state.

West Bengal has witnessed some of the most violent feuds between rival parties. Last month, a BJP supporter was shot dead in state capital Kolkata and a car belonging to a Trinamool member was pelted with rocks.

Last year, a BJP worker was killed and his body was hanged from a tree. Prime Minister Modi called the killings “shameful and anti-democratic”. 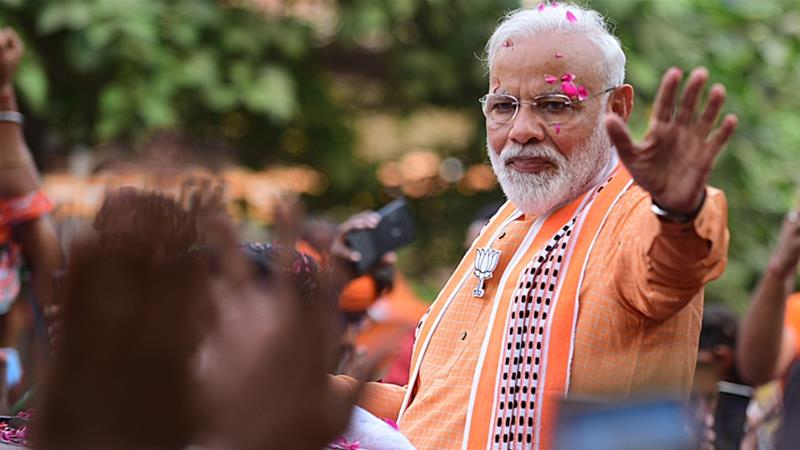