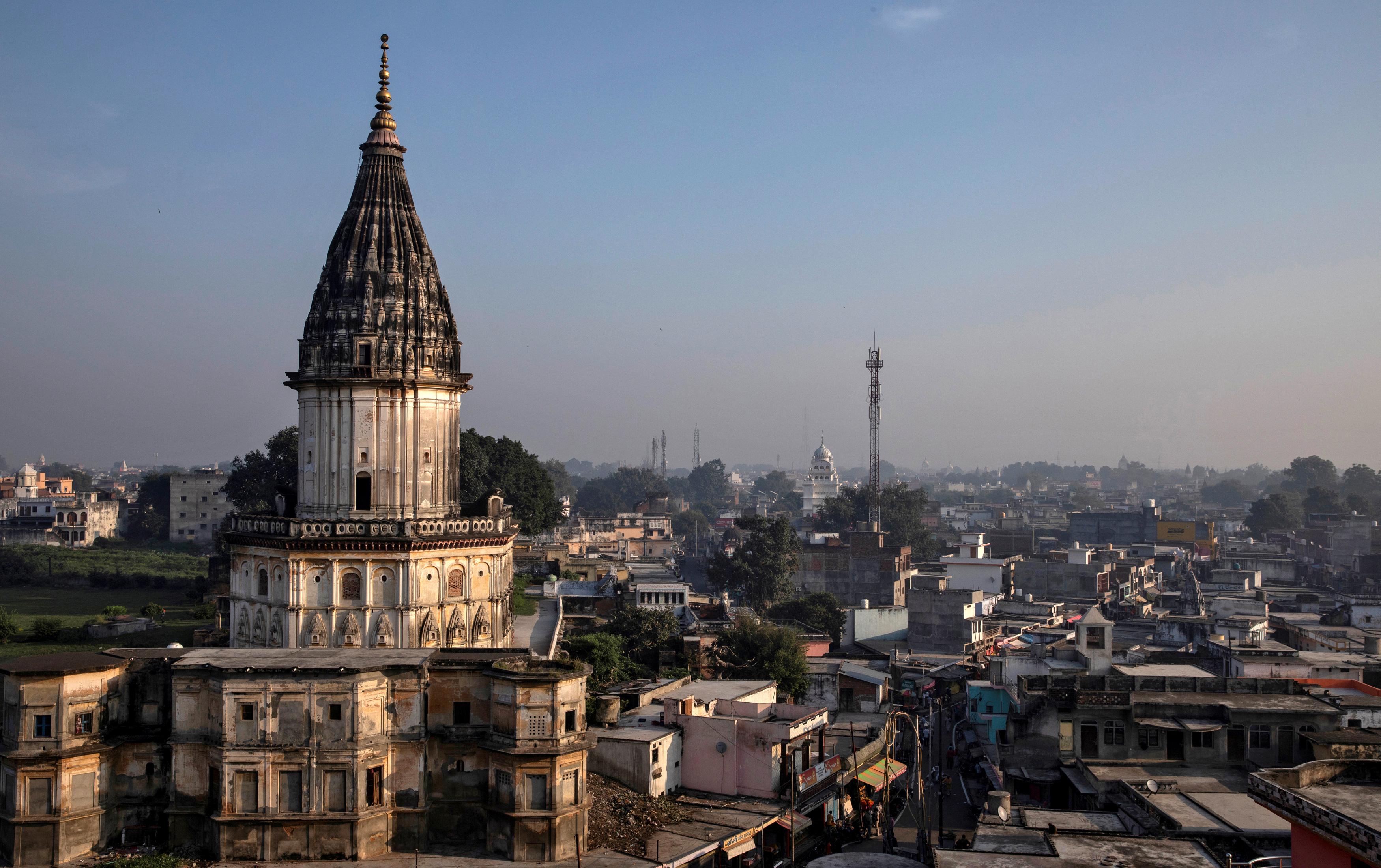 NEW DELHI (Reuters) – India’s Supreme Court on Saturday ruled in favor of a Hindu group in a long-running legal battle over a centuries-old religious site also claimed by Muslims, in a ruling that paves the way for the construction of a Hindu temple at the site.

The top court also directed that an alternate land parcel be provided to a Muslim group.

The dispute centers around who should control the land upon which lie the ruins of the 16th-century Babri Mosque, destroyed by a Hindu mob in 1992.