NEW DELHI (Reuters) – India’s Supreme Court on Saturday awarded a Hindu group the ownership of a centuries-old religious site also claimed by Muslims in a case that has caused deep divisions and deadly riots between the two communities. 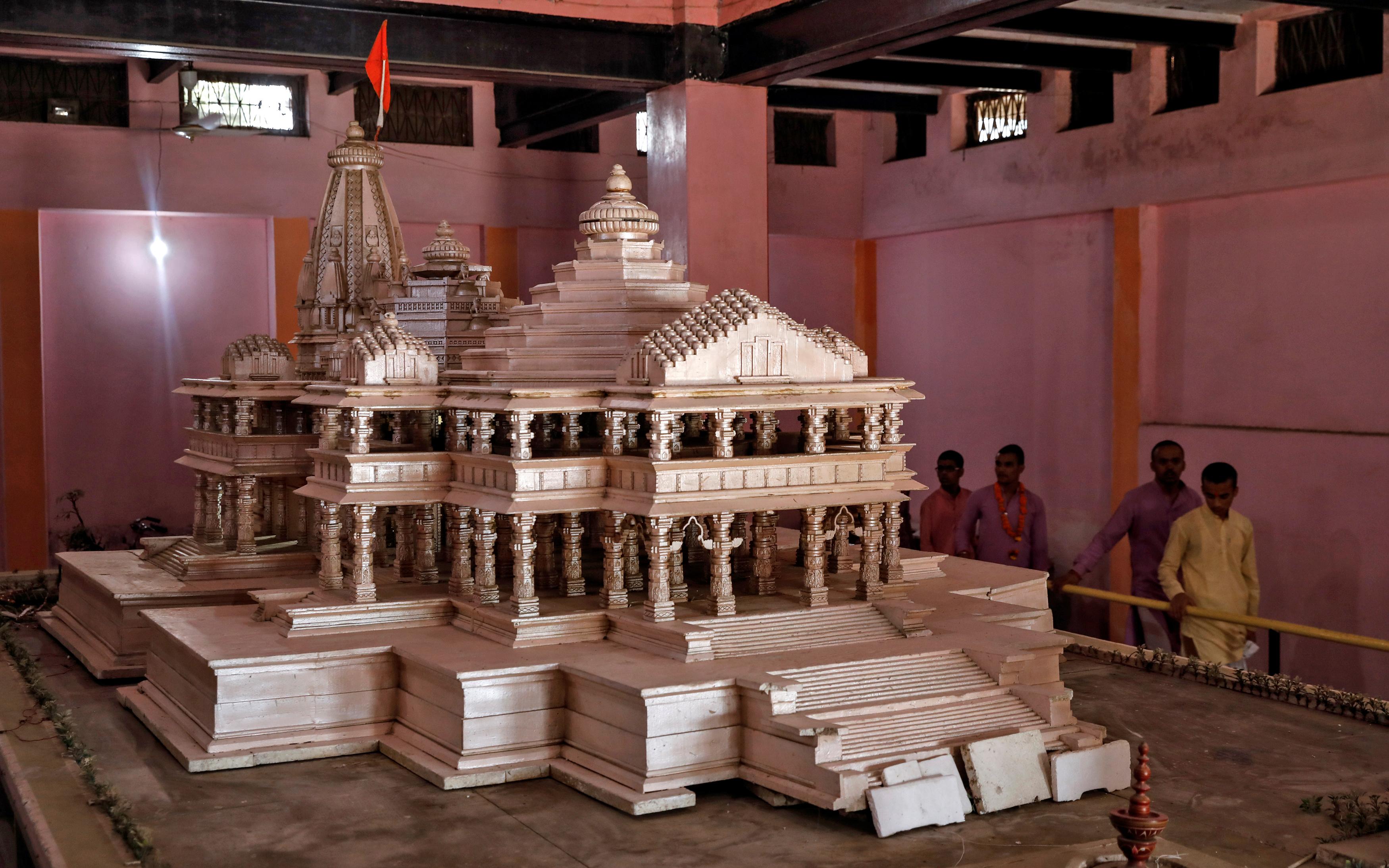 Following is a timeline of the events that have shaped the case.

1528 – The mosque in Ayodhya, in what is now India’s biggest state of Uttar Pradesh, was built by Mughal emperor Babur, according to documents produced by Muslim groups in court.

1949 – Muslim groups accuse government officials of conniving with Hindu monks to place an idol of an infant Lord Ram in the grounds of the mosque.

1950 – A first suit is filed in a court near Ayodhya, seeking permission to worship the idol of Lord Ram.

1986 – A court orders locks to be opened at the disputed site and that Hindus be allowed to pray there.

1992 – Thousands of Hindu activists, led by politicians of the Hindu-nationalist Bharatiya Janata Party (BJP) tear down the mosque.

2010 – A three-judge bench of the Allahabad high court in Uttar Pradesh ruled that the site of the mosque should be divided into three parts between the three main parties in the case.

2019 – A five-judge bench of the Supreme Court of India begins day-to-day hearings to resolve the case.

Nov. 9, 2019 – The Supreme Court gives a Hindu group control over the disputed plot and Muslims an alternate parcel of land.