The year 11 student – named by police as Suvita Yadav – was returning home from school after the annual celebration of Mahatma Gandhi’s birthday. 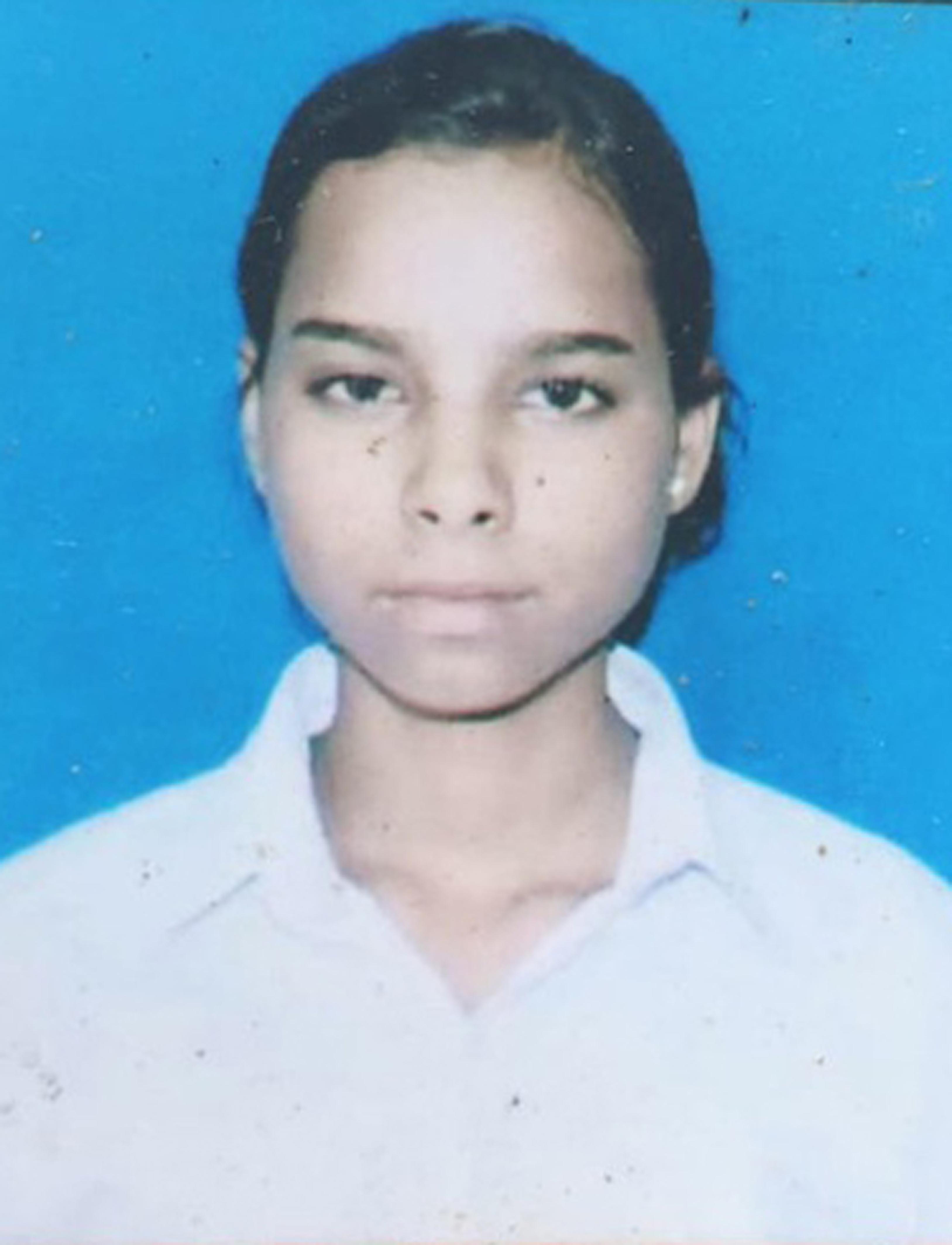 She was chased by the boys, who tried to rape her and then hanged her with her scarf, it was reported.

The alarm was raised by her brother Avnish Yadav was working on the family farm when he heard his sister screaming, the Times of India reported.

When he reached the spot, he found his sister hanging from but when he rushed towards her, the suspects prevented him going any further and beat him up.

Eventually villagers in the Mainpuri district of Uttar Pradesh, in northern India, came to his aid and detained the three boys, then handed them over to the police. 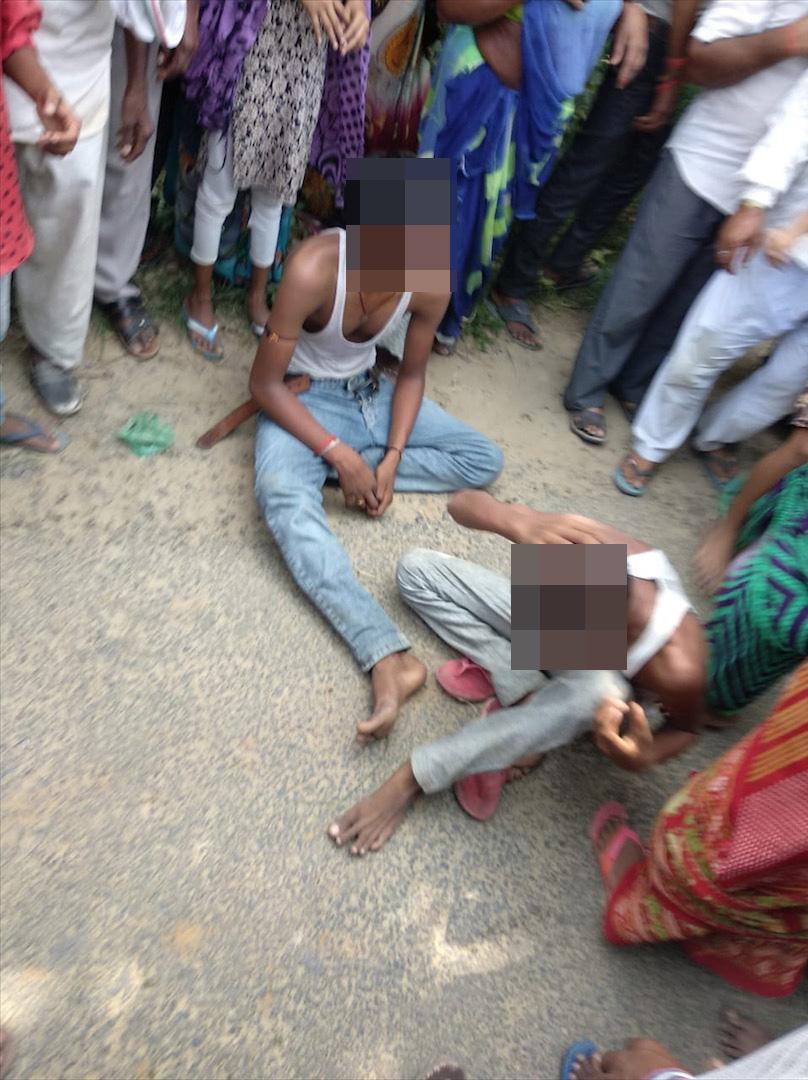 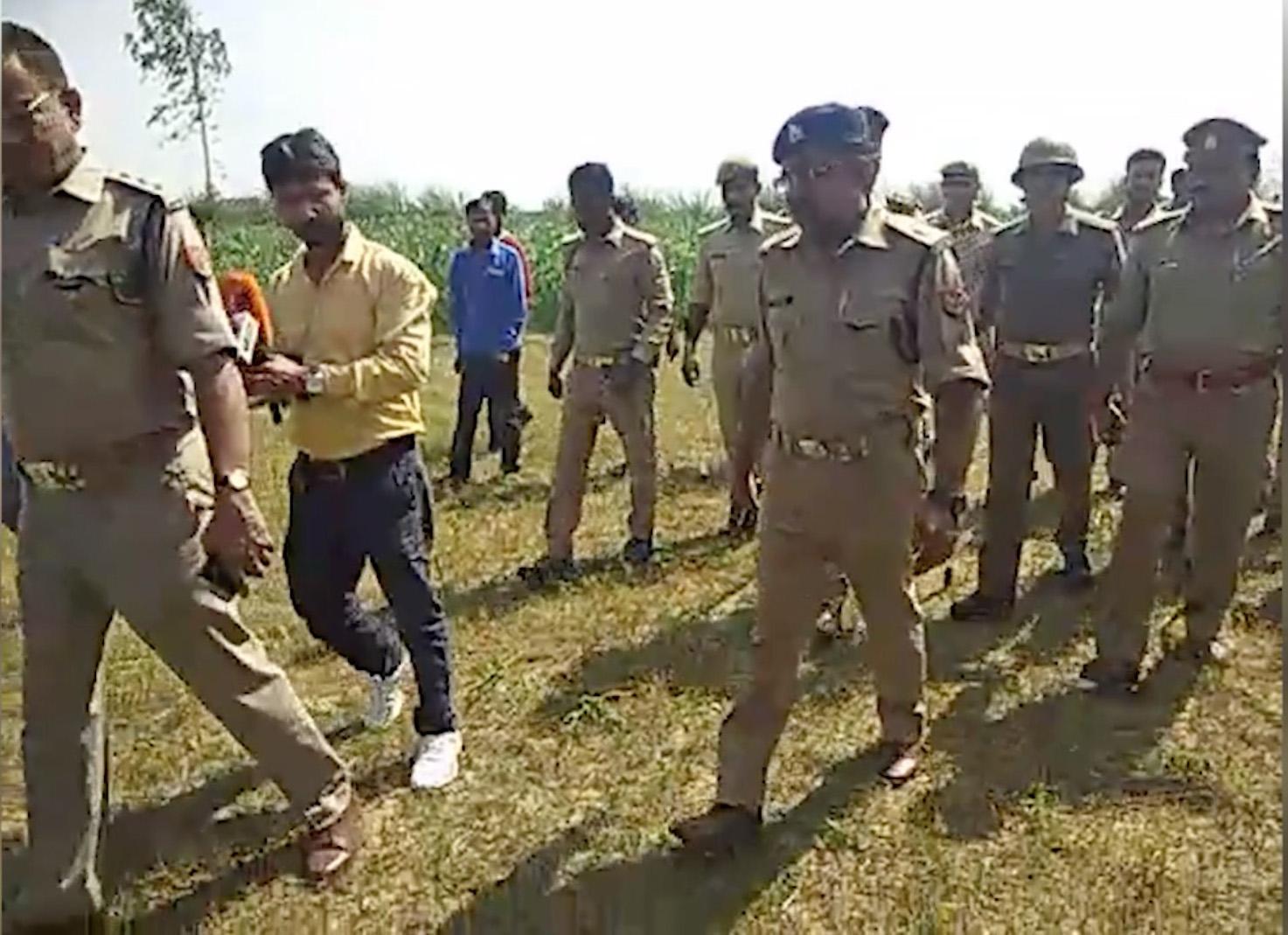 He reportedly told police that the gang tried to sexually assault his sister.

Suvita's body was sent for a post-mortem examination, which confirmed she had not been raped.

"When the villagers reached the spot, her body was found hanging. The boys were still there.

"She had never complained of them stalking her before."

A police spokesman said three teenage boys, Shivam, Mangal and Vikas Yadav, have been arrested in connection with the crime.

Police Additional Superintendent Om Prakash Singh said: "Rambir Yadav's daughter was returning from school around 11am when three boys from a neighbouring village thrashed her and hanged her from a tree.

"When the villagers reached the spot they found the three men there and nabbed them. In the meantime, police reached and arrested them.

"The girl's body was sent for autopsy. There reports confirm no rape but death due to hanging.

"During the investigation we have found that Shivam was studying in her school and the two knew each other."

Earlier this year India introduced the death penalty for child rapists after a spate of brutal sex attacks.

The change to the country's penal code applies to anyone convicted of raping a child under the age of 12.