Arthur Brand – dubbed the Indiana Jones of the art world – found the piece in the possession of an unwitting British family. 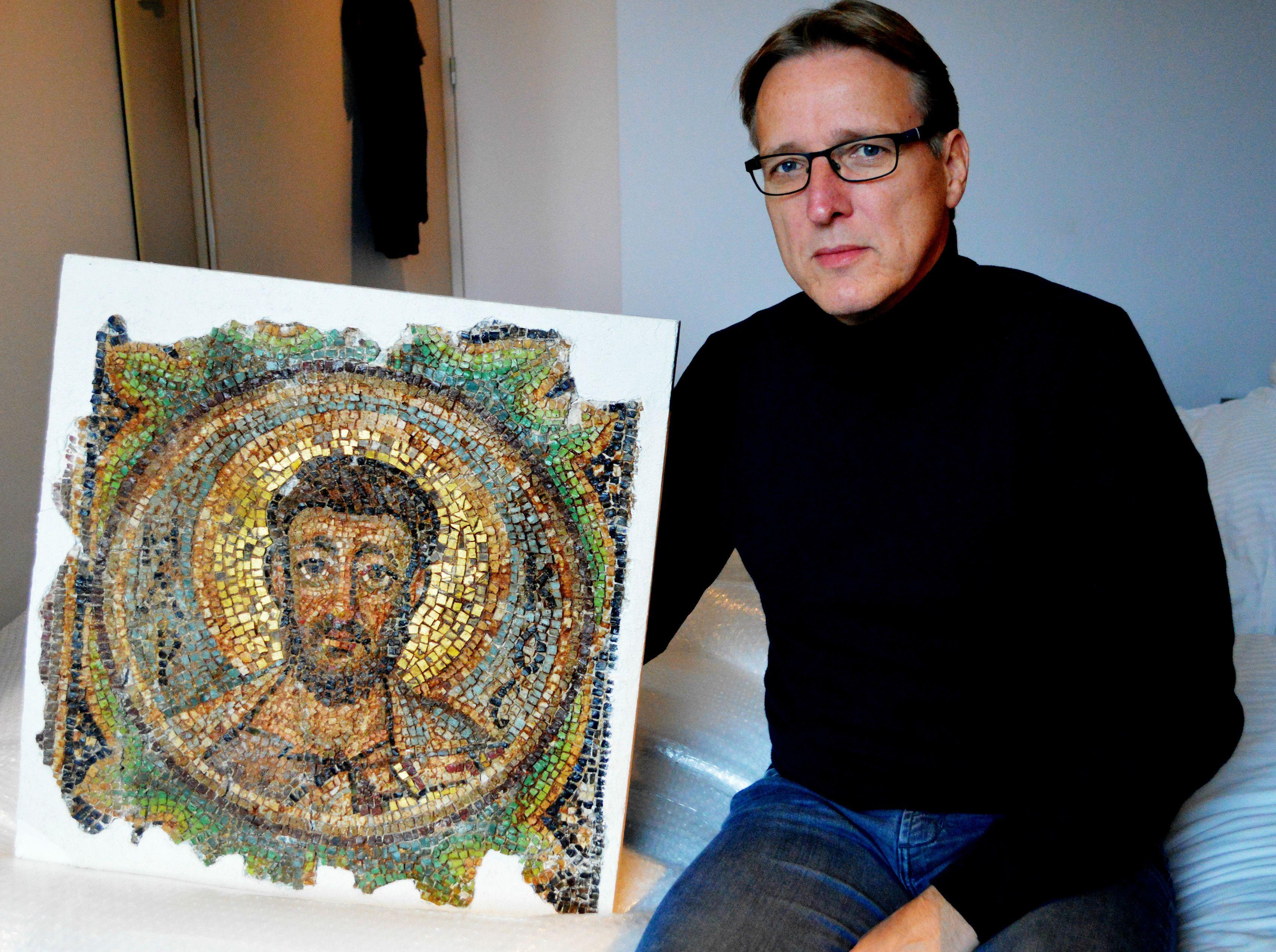 The recovery of the artwork, which is valued between £4.4-8.9 million, brought an end to an almost two-year gruelling chase across Europe.

He told AFT: "This is a very special piece that's more than 1,600 years old. It's one of the last and most beautiful examples of art from the early Byzantine era.”

Brand said he returned the depiction of Saint Mark during a private ceremony on Friday at the Cypriot embassy in The Hague.

Through a series of intermediaries – including underground and black-market contacts – Brand traced the artwork to Monaco. 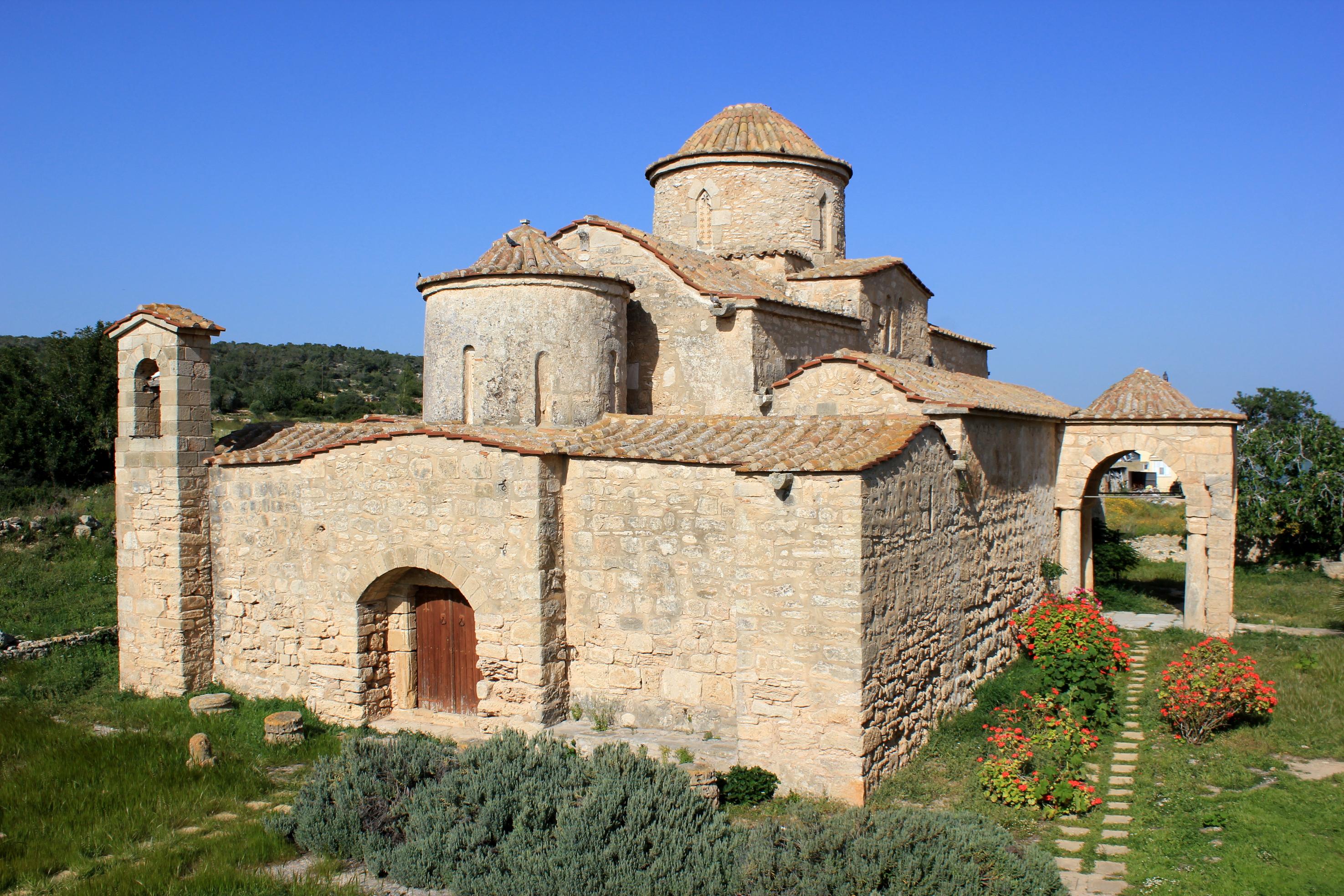 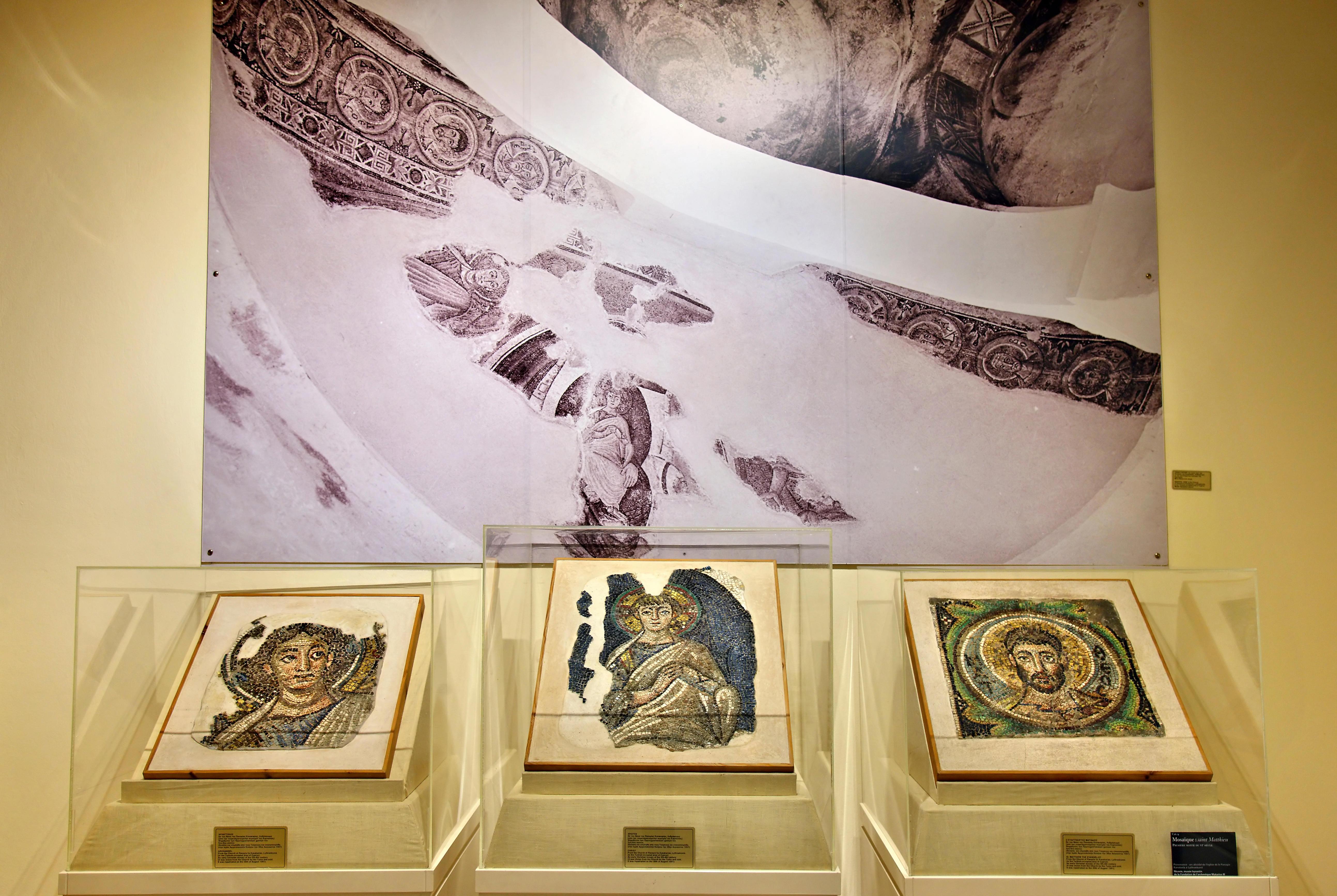 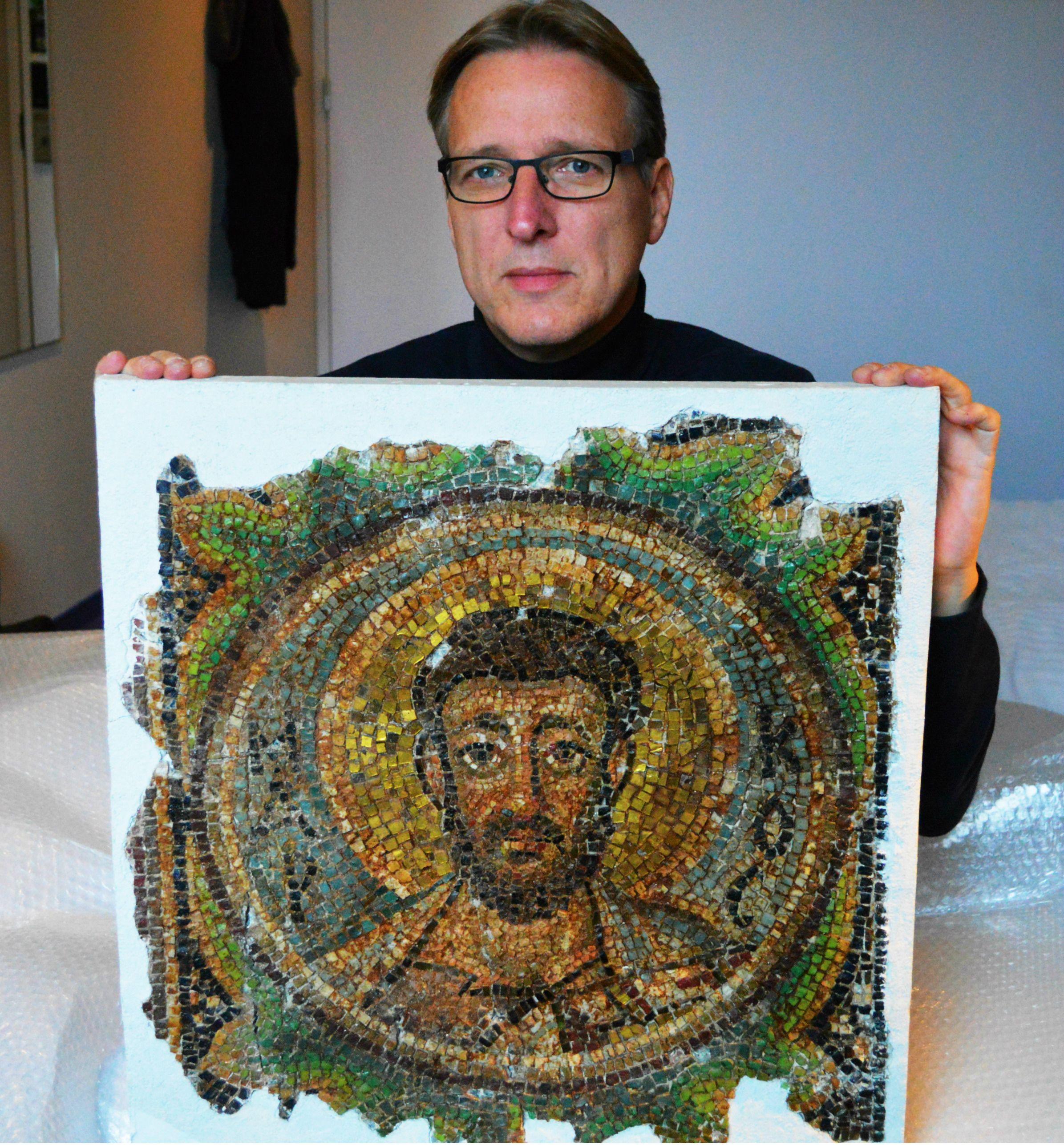 "It was in the possession of a British family, who bought the mosaic in good faith more than four decades ago.

"They were horrified when they found out that it was in fact a priceless art treasure.”

The family agreed to return it "to the people of Cyprus" in return for a small fee to cover restoration and storage costs, he added.

Brand described the moment he returned to collect the treasure as “one of the greatest moments of my life.” 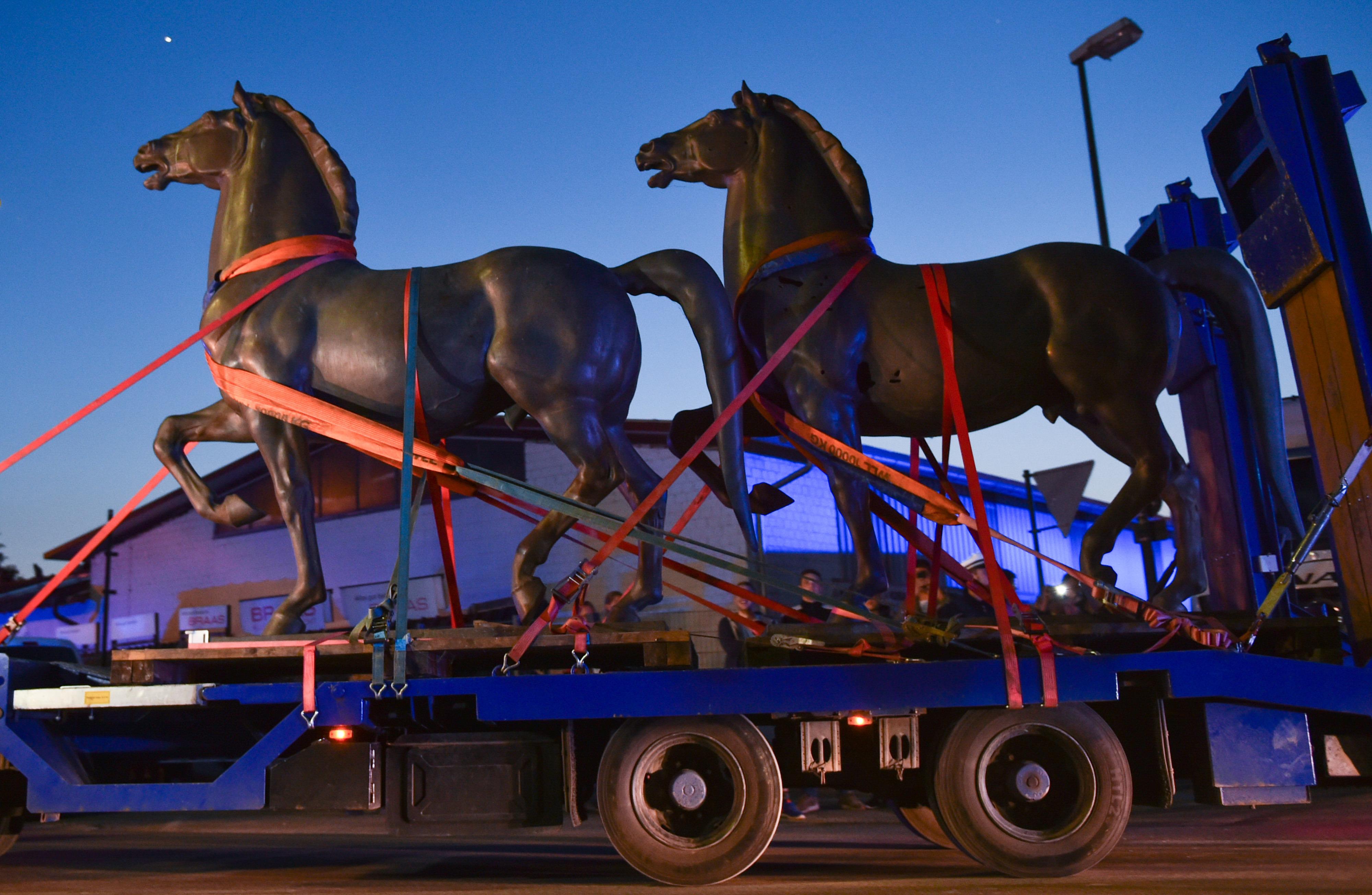 The mosaic was one of a set looted from Panayia Kanakaria church, near Nicosia, in the 1970s by Turkish invaders.

In 2015, Brand made headlines after tracking down two massive bronze statues made by Nazi sculptor Joseph Thorak, referred to as "Hitler's Horses".

A year later he helped to recover five stolen masterpieces from a criminal group in Ukraine.