The controversial commentator, who said the Sandy Hook school massacre was a hoax, has been suspended with immediate effect. 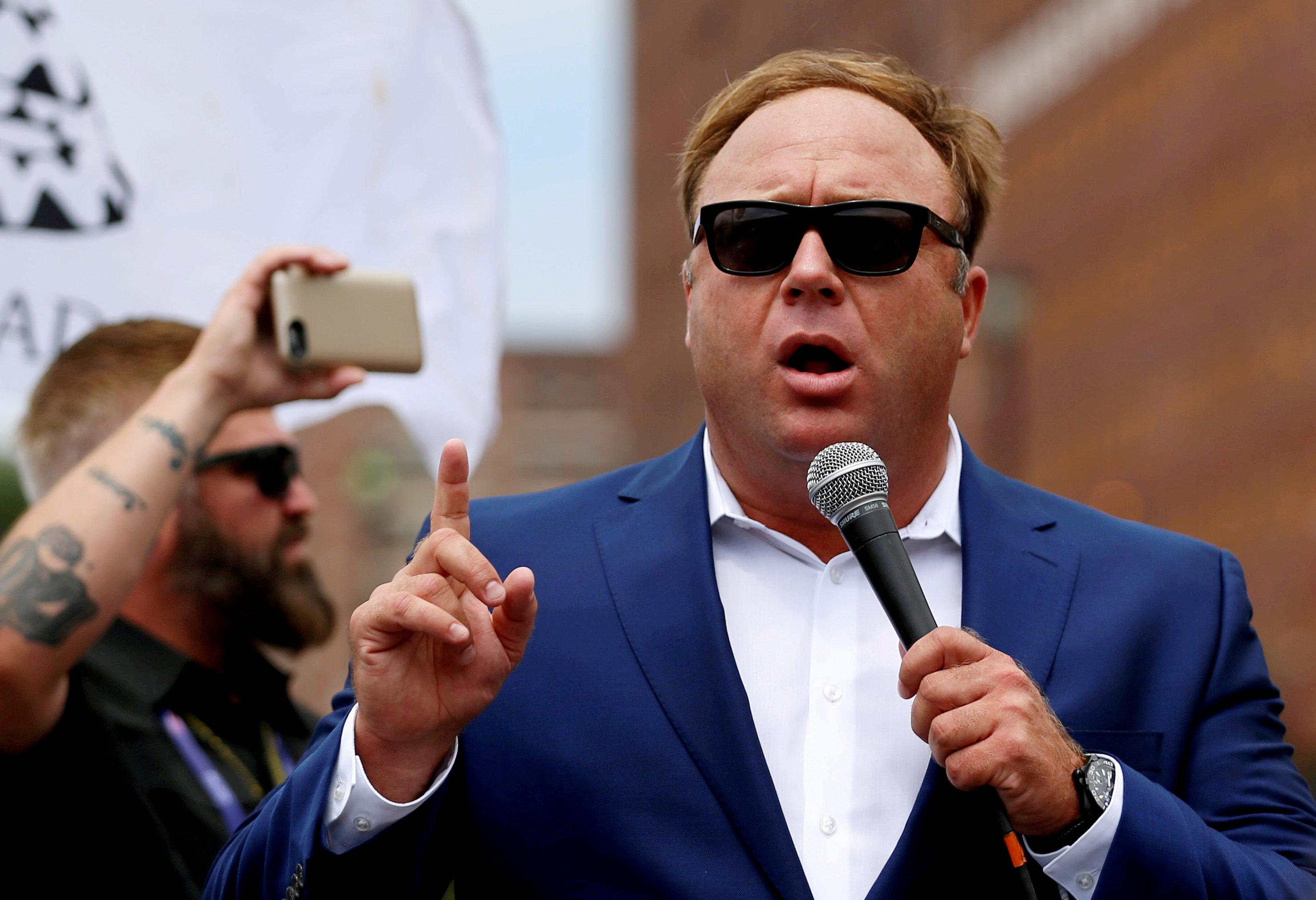 His website is devoted to conspiracy theories and fakes news, and his radio show gets two million listeners each week. 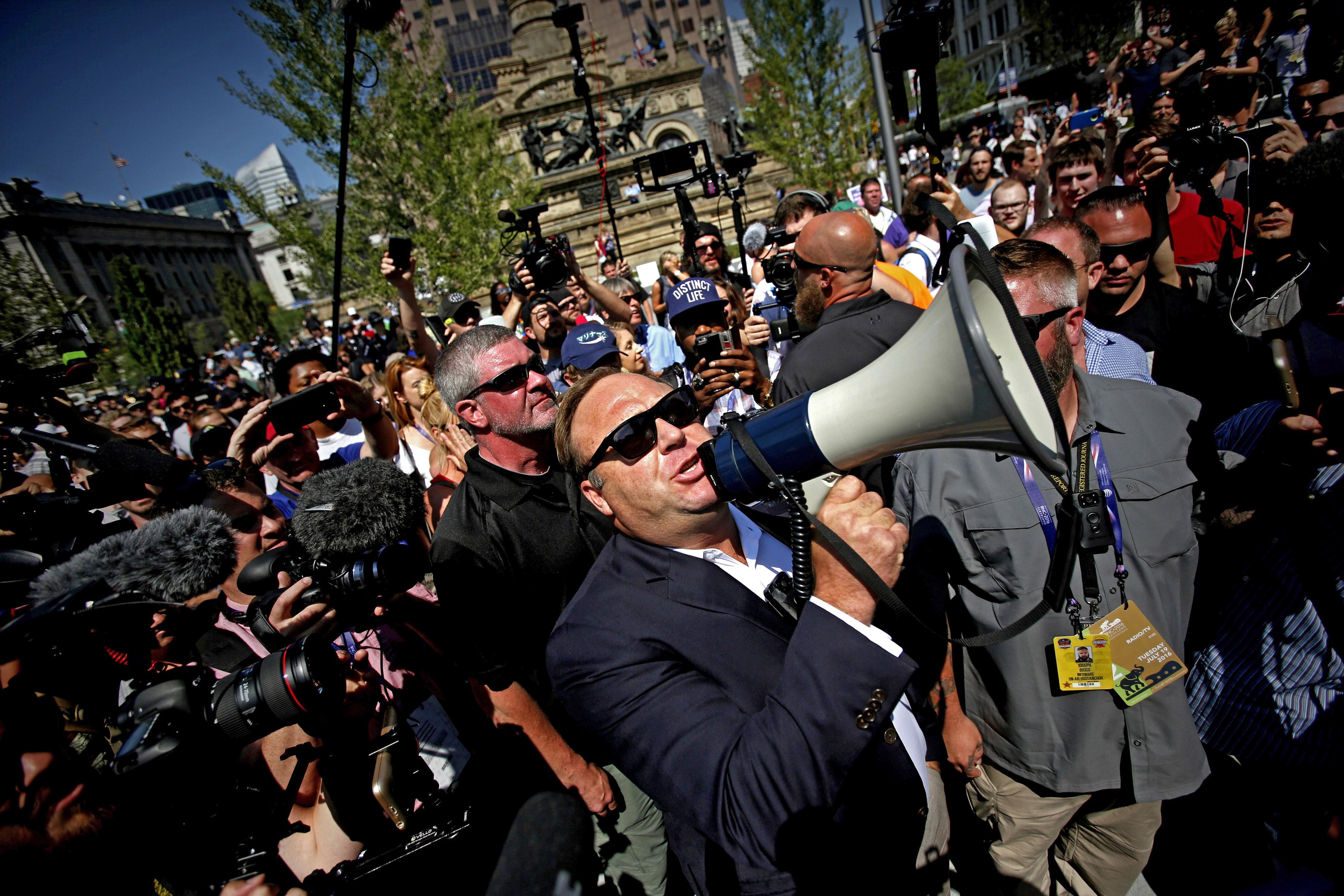 Jones stated that "no one" died in the 2012 Sandy Hook shooting despite the massacre claiming the lives of 20 children and six staff members.

In March 2018, six families of the victims filed a defamation lawsuit against Jones for his role in spreading conspiracy theories about the shooting.

He has repeatedly accused the US government for being involved in the 9/11 terror attack and in the Oklahoma City Bombing.

Jones has claimed that the Khan Shaykun chemical attack was a hoax and a "false flag".