The inquests into the deaths of four paddleboarders who were killed following an incident on a river in Wales have been put on hold until police finish their investigation.

Paul O’Dwyer, 42, from Port Talbot; Morgan Rogers, 24, from Merthyr Tydfil; Nicola Wheatley, 40, from Swansea; and Andrea Powell, 41, from Bridgend, died after they got into difficulty on a paddleboarding trip on the River Cleddau in Haverfordwest on October 30.

The incident, which is believed to be the worst paddleboarding accident in the history of the sport, occurred after the group had been in the water only minutes and were hit by a deluge of rushing water as they paddled near a weir on the swollen river. 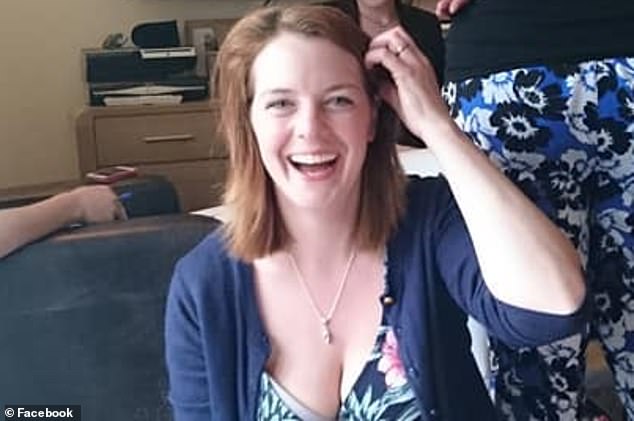 Andrea Powell, 41, (pictured) died in hospital surrounded by her family after being pulled from the water in Pembrokeshire  on November 6 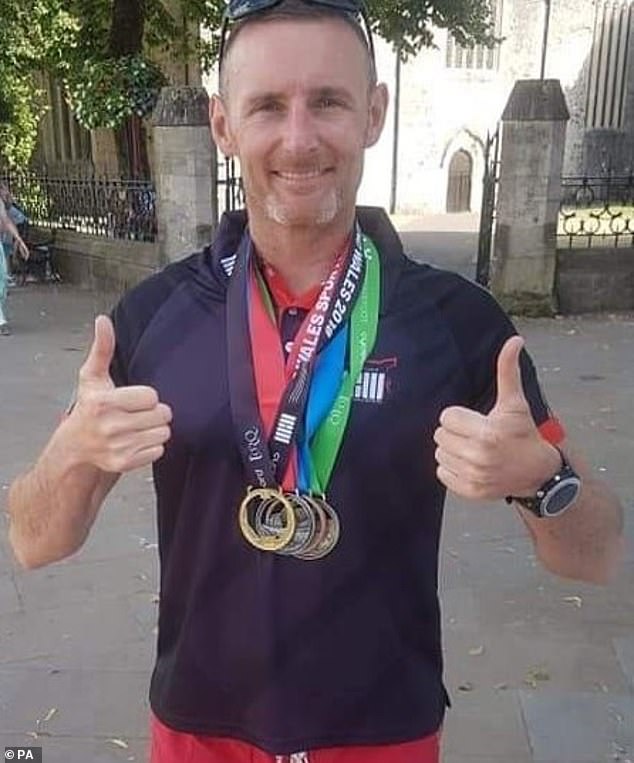 Morgan Rogers, 24, Nicola Wheatley, 40 and Paul O’Dwyer (pictured), 42, died after a rainstorm hit nine paddleboarders on the River Cleddau in Haverfordwest on November 6 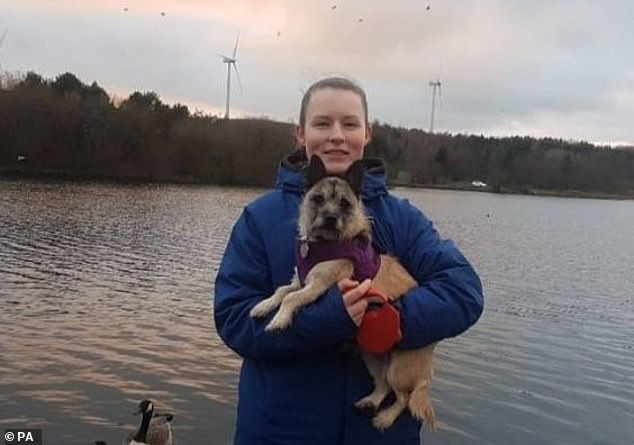 Megan Rogers (pictured), of Merthyr Tydfil, was a member of the South Wales Paddleboarding Club and was deputy store manager at the town’s Aldi supermarket – but was planning to join the fire brigade 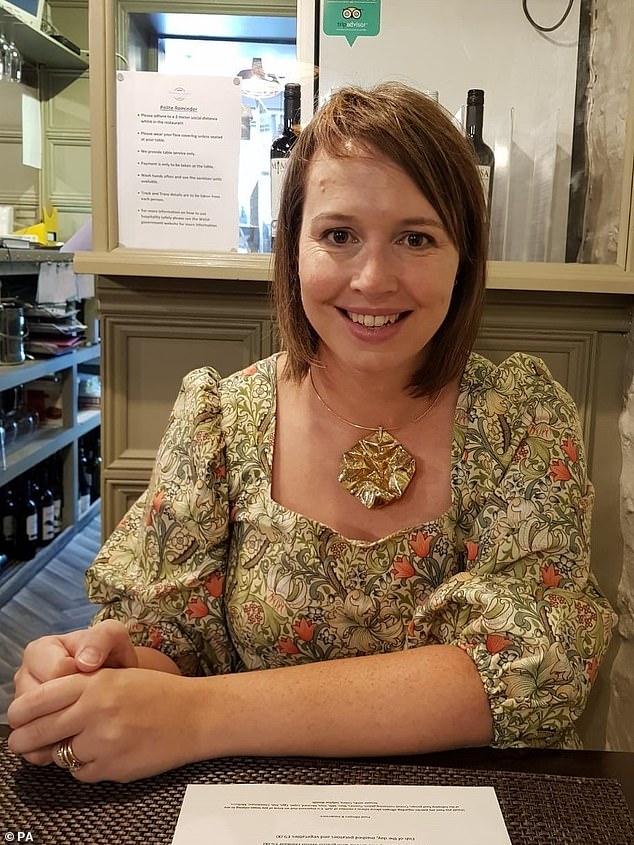 Nicola Wheatley (pictured) worked in toxicology at London’s Guys and St Thomas’s Hospital in London before joining the Cardiff and Vale University health Board 15 years ago. She was a specialist at the National Poisons Information service and gave advice to doctors treating patients who had been poisoned

The victims were part of a group of nine who were on a weekend paddleboarding trip together.

Pembrokeshire Coroner’s Court in Llanelli heard on Tuesday how just after 9am the group got into distress on a weir in the river in the centre of the town.

Coroner’s officer Lisa Jenkins told the hearing: ‘On Saturday October 30 2021 at 9.02am Dyfed-Powys Police have received a call stating there were a number of paddleboarders in distress at the weir on the Cleddau River in the centre of Haverfordwest.

‘A number of emergency services attended the scene and commenced a search and rescue operation resulting in a major incident being declared.’

Ms Powell was taken to the nearby Withybush Hospital but died six days later on November 5.

A post-mortem examination has been carried out on the four who died but the results are yet to be published. 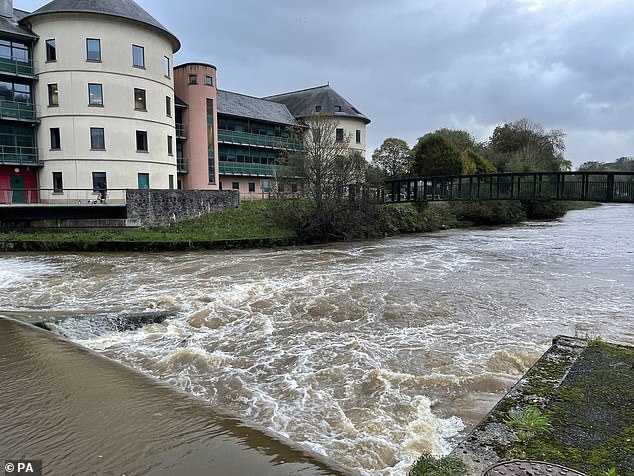 The group, who were part of an organised outing, had been in the River Cleddau (pictured) only minutes when they were hit by a deluge of rushing water as they paddled near a weir

Acting senior coroner Paul Bennett said: ‘Can I extend my belated personal condolences to the families of the four individuals who sadly lost their lives in this case.’

The inquests have been adjourned pending the outcome of the police investigation into potential criminal offences.

A woman from the South Wales area was arrested on November 6 on suspicion of gross negligence manslaughter and has been released under investigation.