Lumidolls, which operates robot knocking shops in Barcelona and in Moscow is now opening a bot bonking branch in the Italian city of Turin. 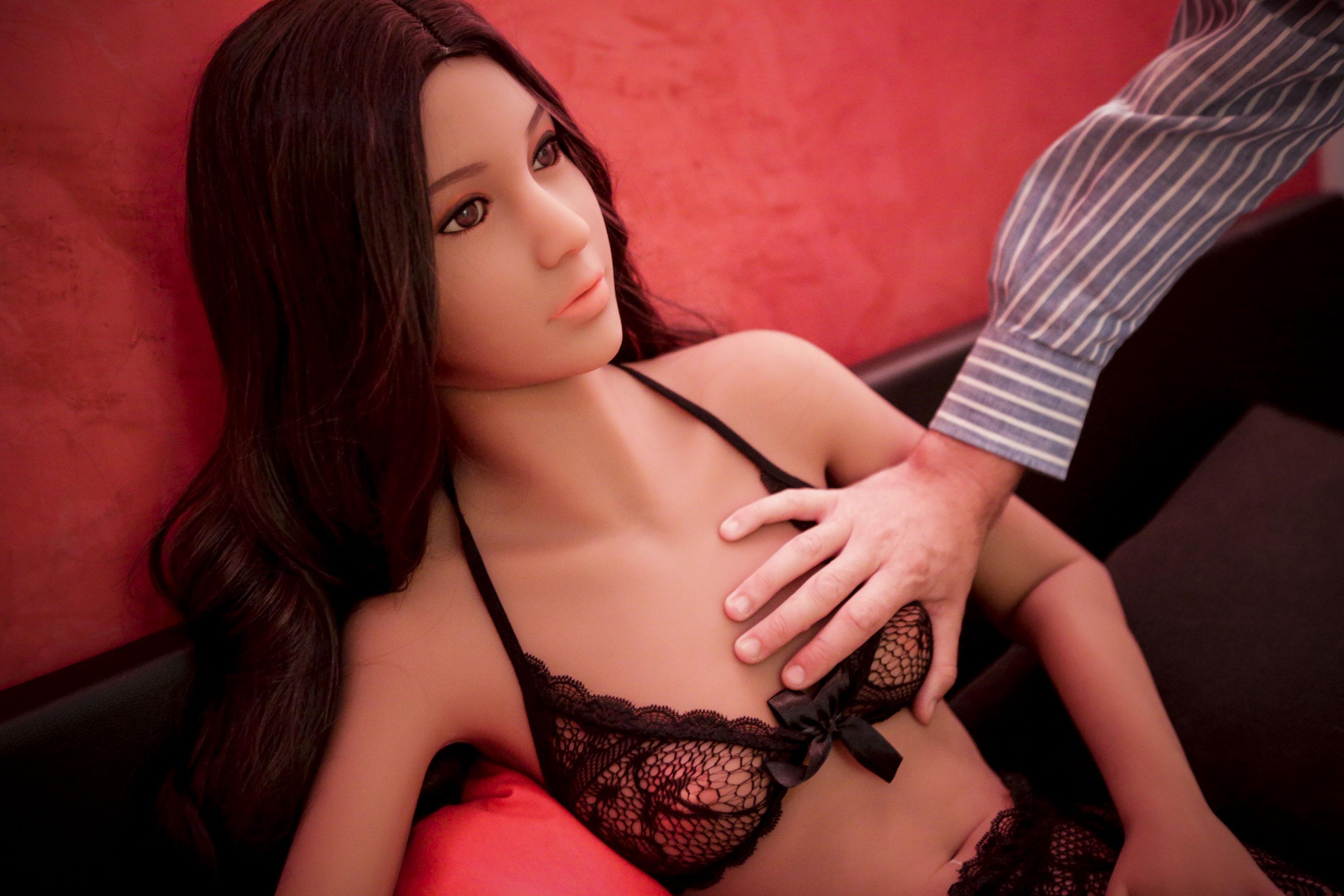 Lumidolls co-founder and owner Sergi Prieto said the firm signed an agreement with investors to bring the bawdy bots to Italy to capitalise on a “big market that’s going to explode”.

Speaking to Daily Star Online, Mr Prieto said there will be “a lot of demand” because of the strict laws of prostitution in the Catholic country. 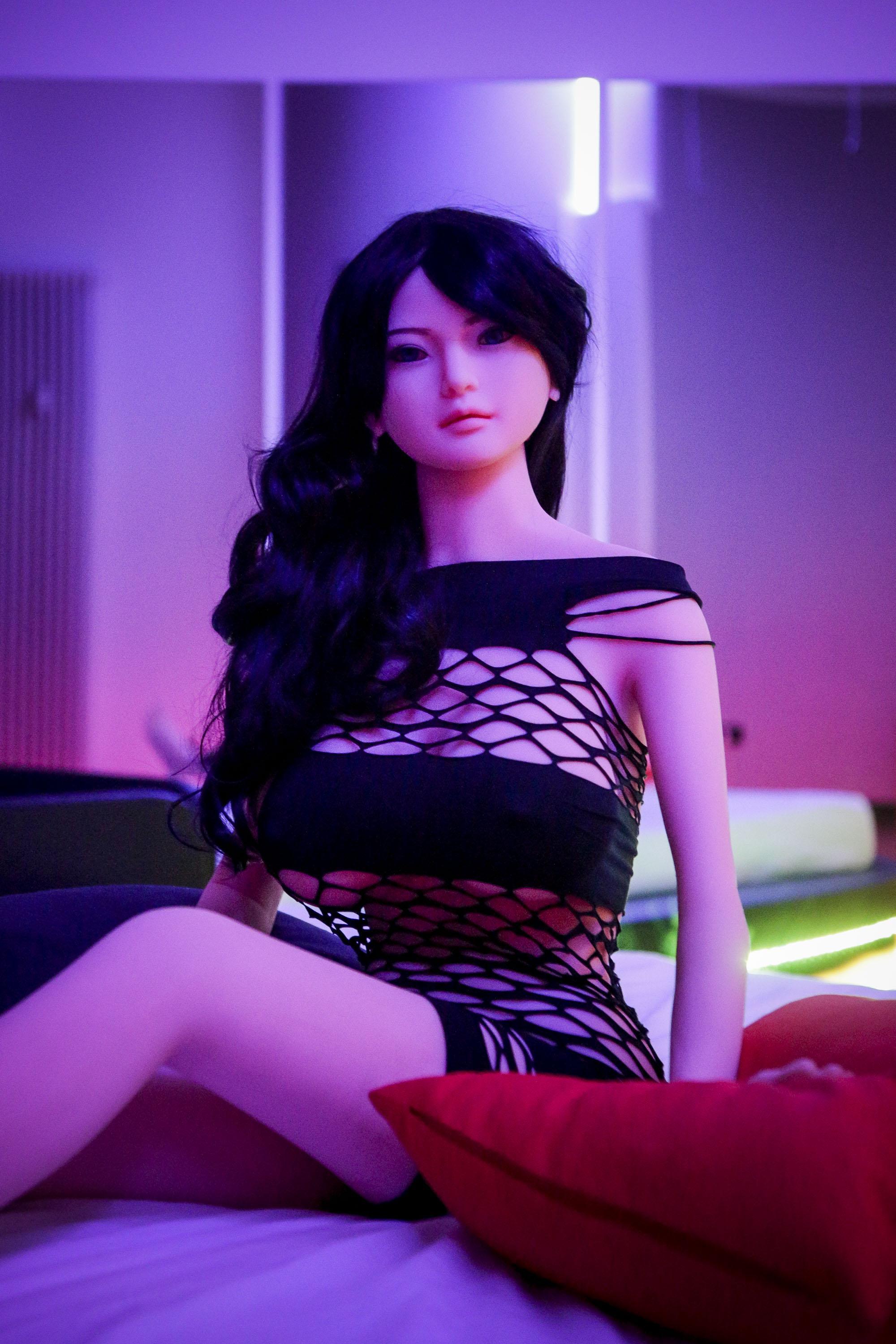 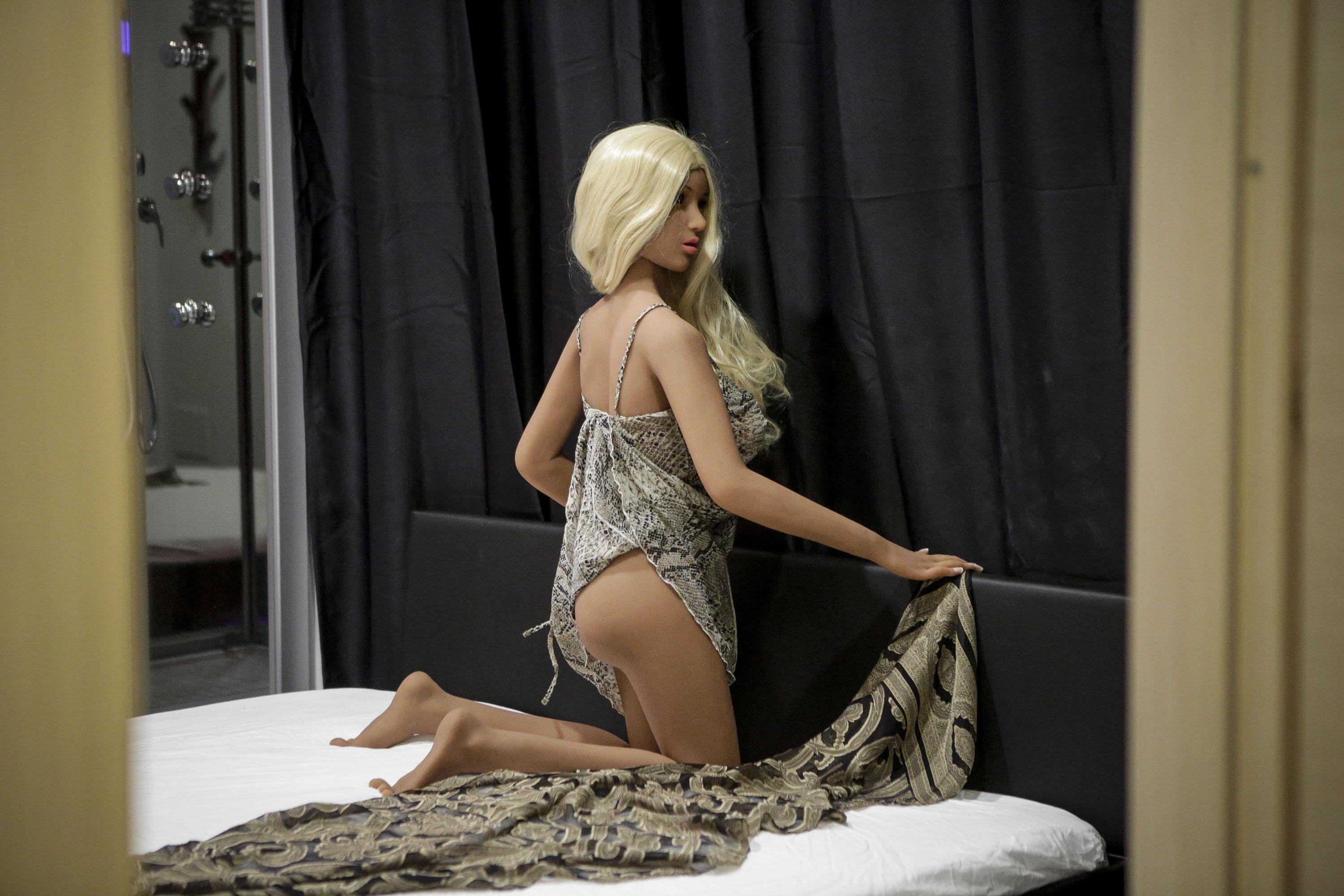 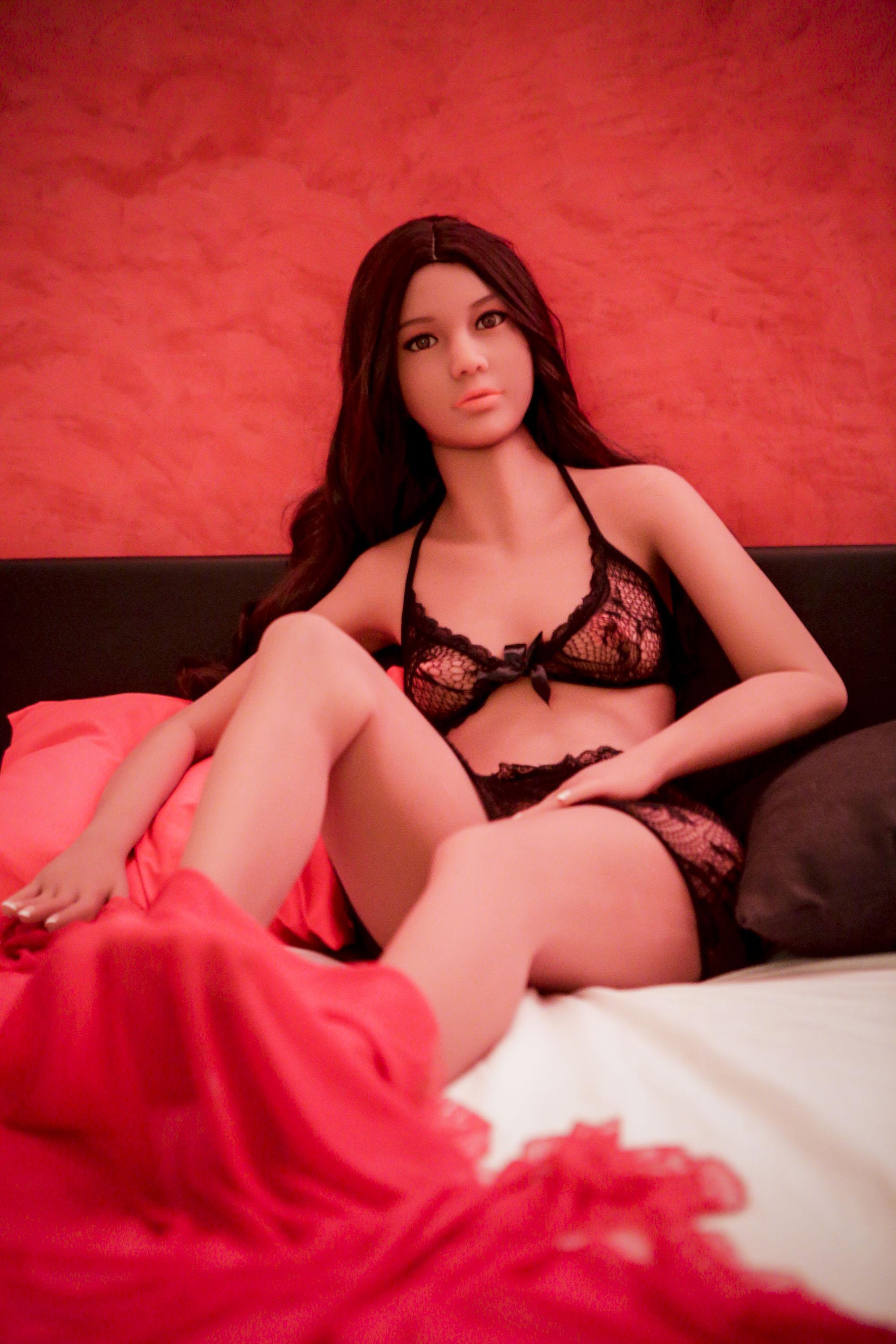 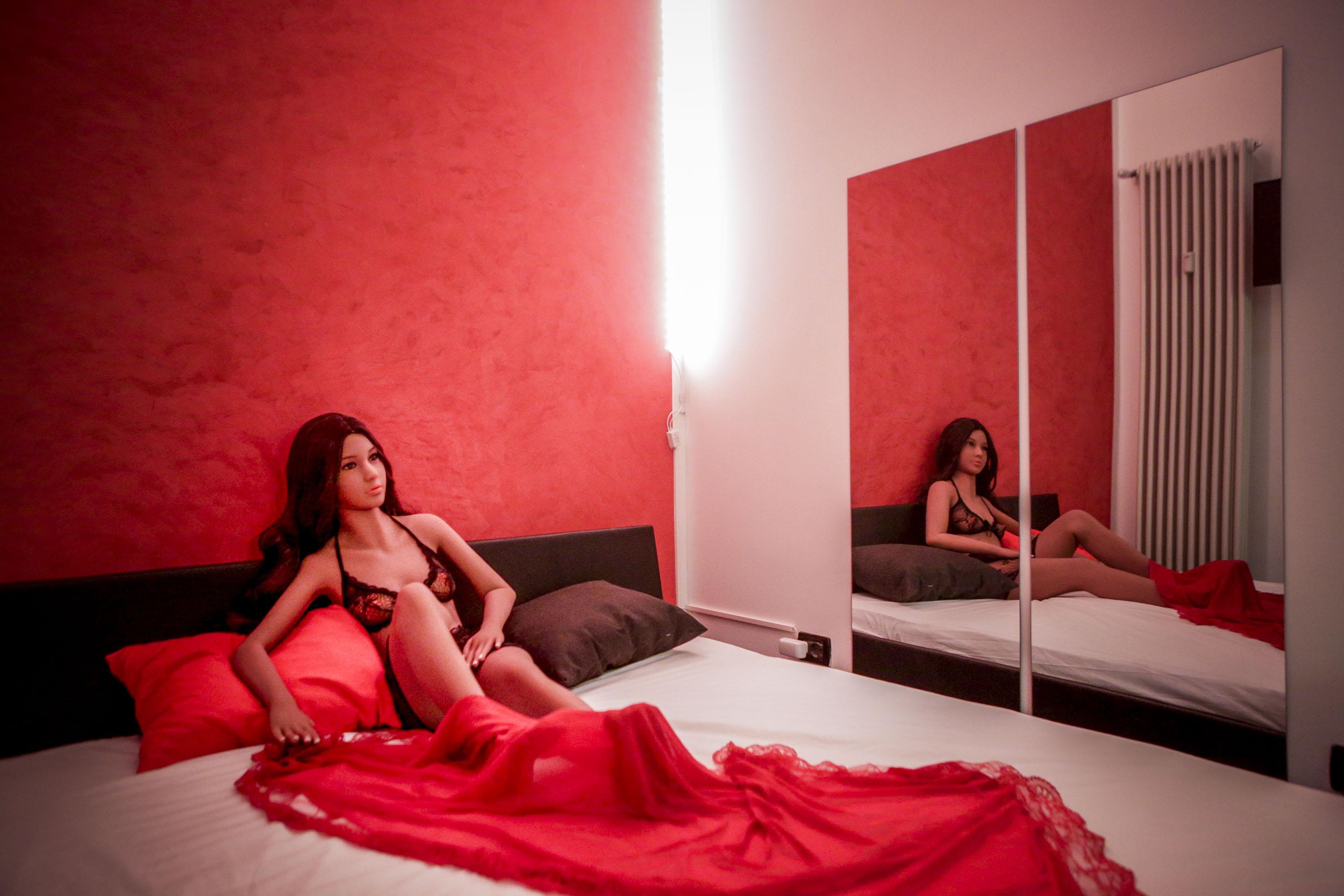 Customers are encouraged to wear condoms and each doll is disinfected with a "special antibacterial soap".

What goes on in the private rooms, which feature plasma TVs and adult films, remains private.

The venue is expected to open its doors to customers at the end of August.