Interfering is a bad move! Giving advice to friends and family when they face a big decision could ‘violate a moral right’, philosopher says

It can be all too tempting to wade in with well-meaning advice if you don’t like who your friend is marrying, or if they say they are going to quit their well-paid job.

But interfering in loved ones’ big decisions could in fact ‘violate a crucial moral right’, according to a philosopher.

Dr Farbod Akhlaghi of Cambridge University believes that we have a duty to allow others to make ‘transformative choices’ such as having children, moving country, changing careers or getting married.

He argues everyone has a right to discover who they will be as a result of their choices, without interference from others. 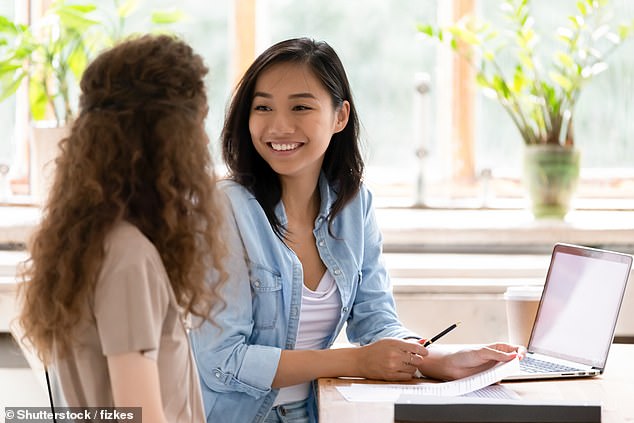 But interfering in loved ones’ big decisions could in fact ‘violate a crucial moral right’, according to a philosopher (file image)

So we should refrain from telling friends or family that they should not take a job, not date someone, not try skydiving or not move abroad, he said.

There are some exceptions, however, when keeping quiet can be outweighed by moral considerations such as preventing murder.

But in many cases we should interfere with great caution.

Writing in the journal Analysis, Dr Akhlaghi said: ‘There are lots of different reasons why we might seek to intervene – some selfish, others well meaning – but whatever our motivation, we can cause significant harm, including to the people we love most.’

As an example, he said dissuading someone from becoming a parent because you think it would make their life worse is problematic, because having children is a positive experience for some and not for others, and no one can know that outcome in advance. 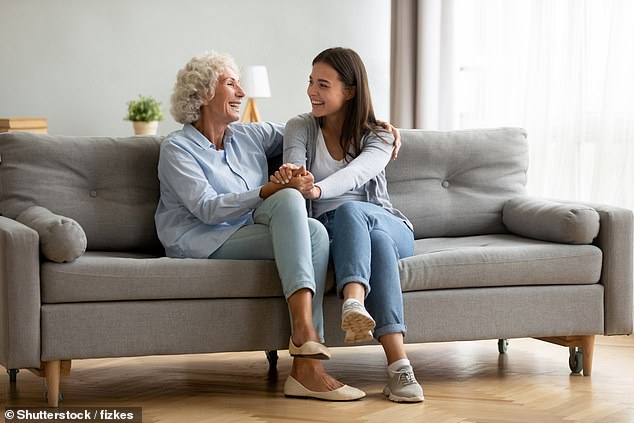 We should refrain from telling friends or family that they should not take a job, not date someone, not try skydiving or not move abroad (file image)

Meanwhile, trying to convince someone against making a career change involving a big pay cut because you think they would struggle to afford their expensive tastes is also an issue, he argued.

‘We can only know what the future person’s interests are and whether their present interests will be fulfilled after a transformative choice has been made,’ Dr Akhlaghi said.

‘The ability to see that the person we’ve become is the product of decisions that we made for ourselves is very important.’

Dr Akhlaghi said he does believe advice can be offered without crossing the moral line, but he warns it is all too easy to slip into various forms of interference such as forcing, coercing, manipulating or even ‘rationally persuading’ someone away from making their own choice.

‘I’m not telling people what to do,’ he said. ‘I’m just highlighting part of what is morally at stake in these very common interactions.’