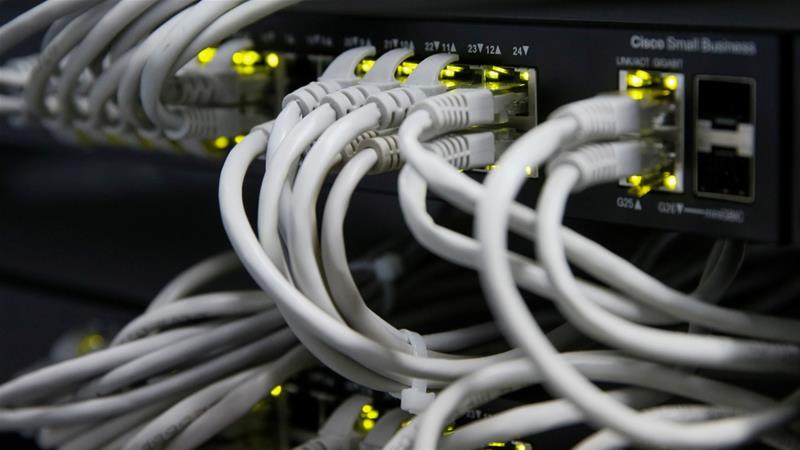 Online privacy has dominated international headlines in recent weeks in the wake of the wide-reaching Facebook scandal, but protecting personal data is just one of the several larger threats faced by internet users.

That’s the conclusion of the Internet Health Report 2018, which was released on Tuesday by the Mozilla Foundation, a non-profit group promoting an open and inclusive online experience.

The study, published as Facebook CEO Mark Zuckerberg is set to appear before US Congress to discuss user data breaches and the social network’s role in the 2016 US presidential elections, focuses on five major issues: privacy and security, openness, digital inclusion, web literacy and decentralisation.

“When I think about health of the internet, I think about what we use it for socially, for business, for governance,” Solana Larsen, editor of the report, told Al Jazeera.

According to Larsen, what issue poses the biggest threat depends on who the users are and the circumstances that they are in.

“If you’re in a country with a repressive regime that censors or blocks the internet, then openness is a problem, but if you’re a minority or woman using social media then digital inclusion, which includes online harassment, might be what worries you the most,” Larsen said.

However, Larsen was quick to stress that “it’s hard to look at one issue and ignore the others”.

“They are all linked,” she said.

“When we look at the issues we have outlined for the report, all these issues overlap and intersect in different ways,” Larsen said.

One such issue is the security of the so-called Internet of Things (IoT), which ranges from baby monitors that can be checked via smartphone apps to internet-connected refrigerators.

Securing the IoT is important to protect against threats such as Distributed Denial of Services attacks (DDoS) aimed at taking down websites or services. Unsecured cameras could also be used to spy on people, as well as to violate their privacy.

Not only should companies provide devices that are properly secured, but also people who buy them should use proper password security to ensure heir connected machines are harder to hack.

“We’re not without responsibility,” said Larsen.

“As consumers, we have to think about what we buy, what we use, how we use it, what we are willing to accept.”

The report also focuses on the role tech giants play, and how only a handful of companies, mostly from the United States and China, have most of the power.

Google and Facebook account for more than 80 percent of all online ads outside China, while inside the Asian country, Tencent is the number one player in the online realm.

“You end up with companies that end up with an enormous concentration of power and wealth, and it becomes hard to challenge them in any way – either for consumers but also for competing companies,” Larsen said.

“They know so much about us as individuals; it’s a power that extends into our personal lives.”

But Larsen also noted that, despite their concentration of power, these companies could play a positive role.

“We’re mad at Facebook sometimes because of their attitude towards privacy, but they also allow us to connect to people, talk to people. They have also played important roles for activists, so we can’t dismiss their importance either,” she said.

The same stands for governments, which have the ability to spy on people or shut down the internet to quell dissent, but can also draft laws to protect at-risk communities from hate speech or to protect net neutrality.

“Reining in the power of these big tech companies, I think governments are part of that as well, especially when looking at monopolistic behaviour.”

Even though the report appeared to give a bleak outlook on the future of the internet, Larsen said it is especially important to focus on the positive points, adding there are ways to combat the threats mentioned in this year’s study.

“The silver lining is that there are ways to make things better, and that there are people and organisations that are trying to make a difference,” she said.

“There is so much goodness on the internet and with the internet, and that is something we can never take for granted,” Landers added.