Iran alert: Tehran MOCK the US claiming it ‘does not DARE’ attack Middle East 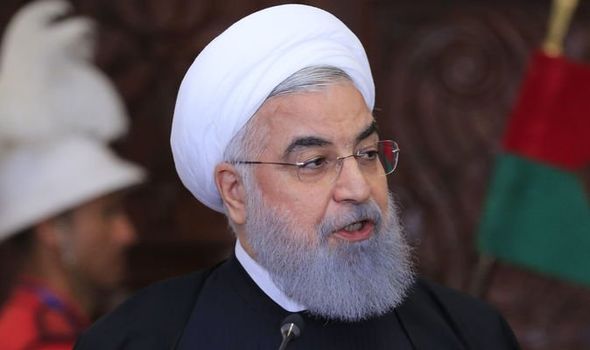 US-Iran relations have plummeted in recent weeks following a series of bitter spats between the two nations.

According to Fars News Agency, Iranian Revolutionary Guards commander Gholamali Rashid alleged that the US and other western nations avoid attacking Iran as they understand Tehran will respond with the same force.

He said: “If criminal America and its western and regional allies don’t dare carry out a face-to-face military attack against our country it is because of the spirit of resistance and sacrifice of the people and youth.”

His comments come as the US bolsters its forces in the region.

US President Donald Trump has warned Iran on numerous occasions that conflict would “officially end” the country.

The growing tension between the US and Iran aroused after Trump opted to try and cut Iran’s oil exports to zero and beef up its forces in the Middle East.

He decided to increase the military after he claimed Iran had made “threats” to the US. 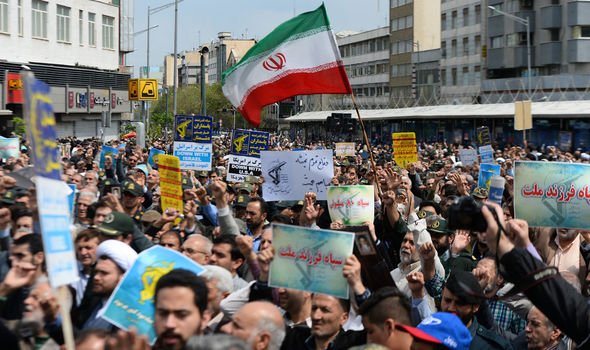 However, the US has not publicly shown any evidence of what the specific intelligence on the Iranian threat is.

A spokeswoman added: “As a matter of longstanding policy, we are not going to discuss or speculate on potential future plans and requests for forces.”

Last week, exercises were carried out by the US in the Arabian Sea, which has been seen as a show of Washington’s strength in the region. 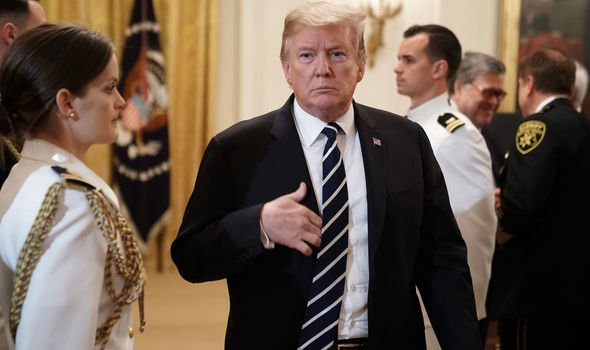 He said: “I think our steps were very prudent and we’ve put on hold the potential for attacks on Americans and that’s what’s extremely important.

“I’d say we’re in a period where the threat remains high and our job is to make sure that there is no miscalculation by the Iranians.

“I just hope Iran is listening.

“We’re in the region to address many things, but it’s not to go to war with Iran.”