Since August 2, people have taken to the streets of Iran chanting “Death to the Dictator” in angry demonstrations against the tyrannical government and the Islamic Republic’s sluggish economy. 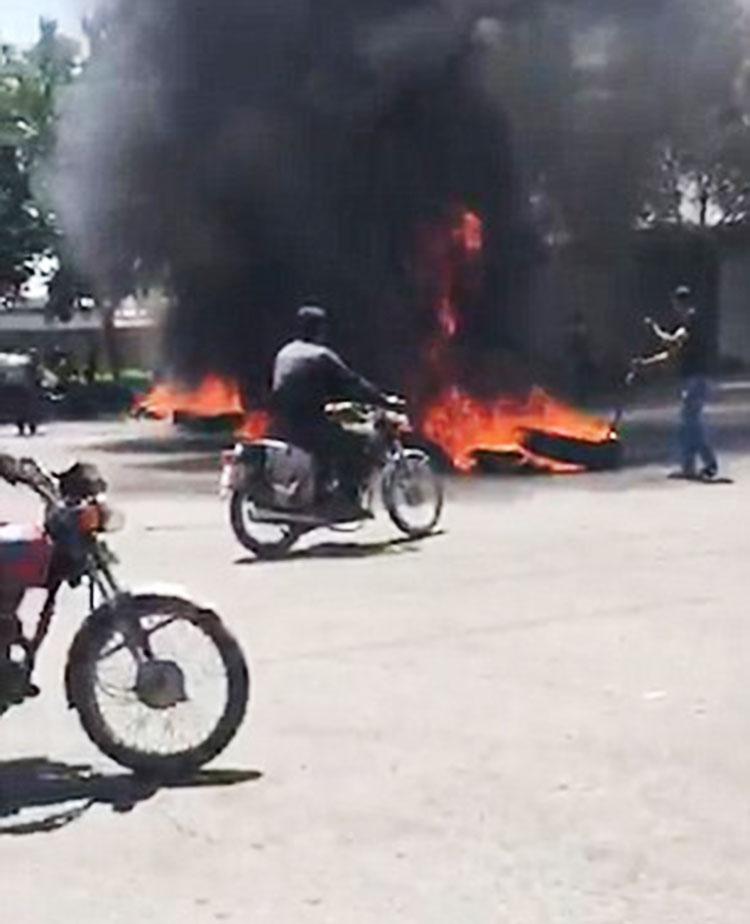 Last Friday, a young man was shot dead by regime forces in Karaj outside of capital Tehran while a large number of protesters were arrested, according to resistance units.

On Sunday, demonstrators clashed with government forces across the city while chanting: “High prices and inflation, misery of the people.

They also shouted: “Death or Freedom.” 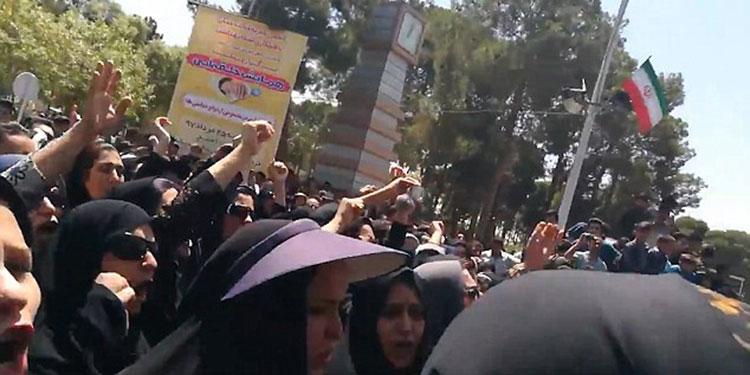 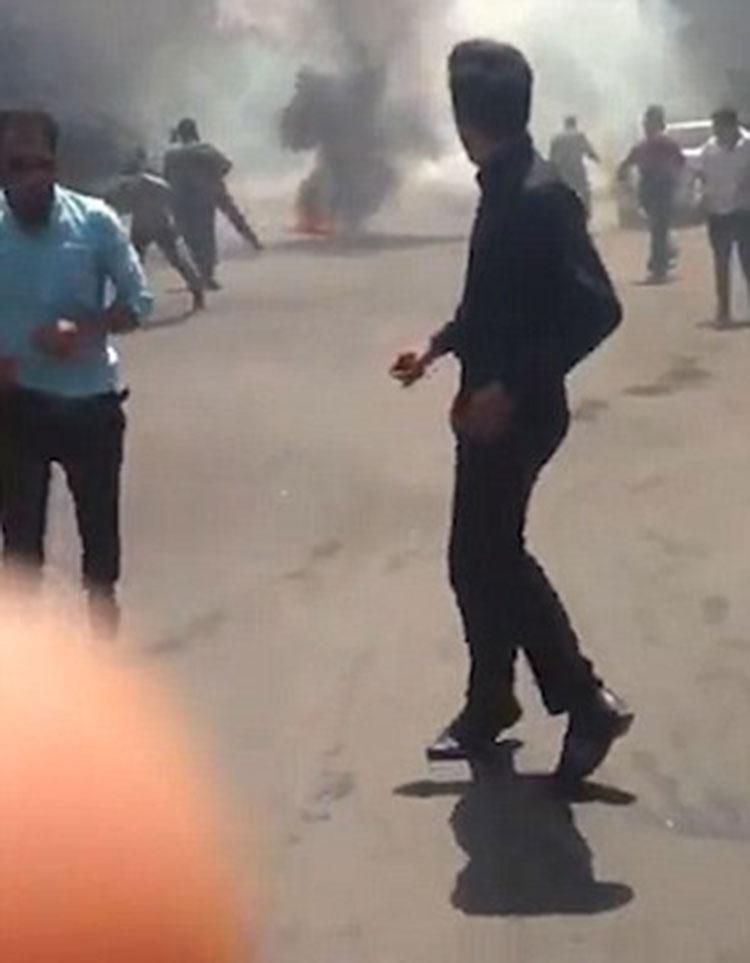 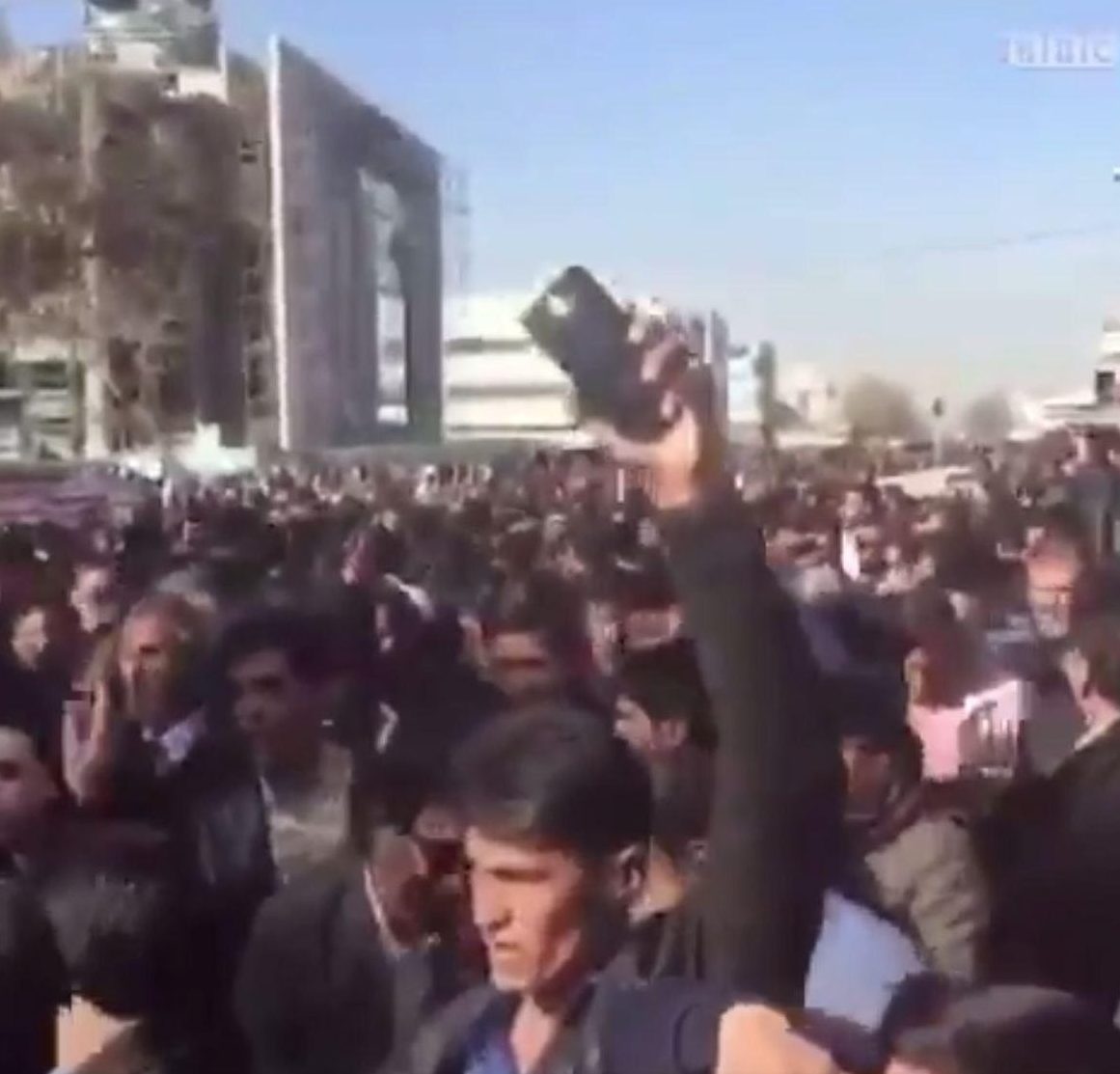 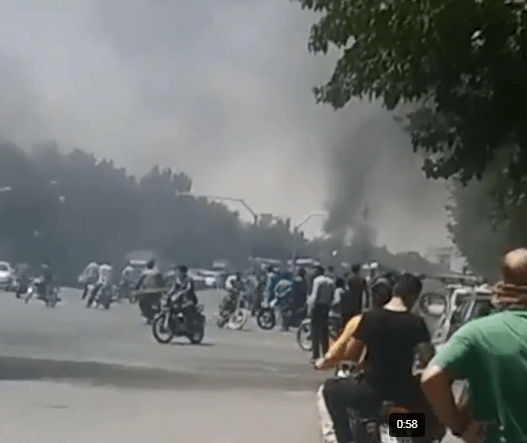 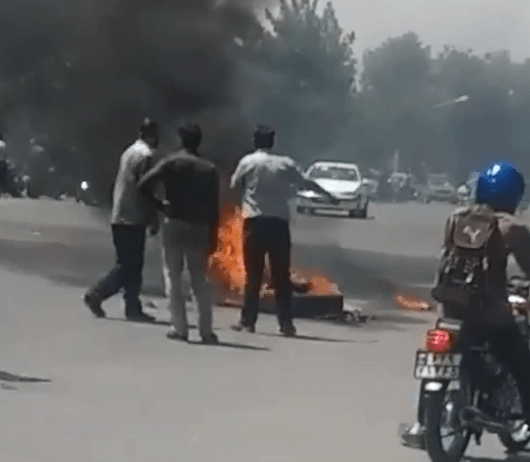 Yesterday, US President Donald Trump imposed economic sanctions on Iran which had been lifted by the nuclear deal signed by Barack Obama.

Speaking with The Sun Online, Shahin Gobadi, a spokesman of National Council of Resistance for Iran, said disgruntled Iranians see revolution as the “only solution”.

He said: “The continuation and the frequency of the protests throughout 2018, despite the imposition of pervasive suppression and daily arrests and executions designed to intimidate the public, vividly reflects one reality.

“The growing sentiment among the Iranians that the only solution is a regime change by the people.

“The Iranian people and resistance units are more determined than ever to bring down the regime.

“The clerical regime is fast moving towards the precipice and the mullahs' overthrow has never been so tangible and within reach. 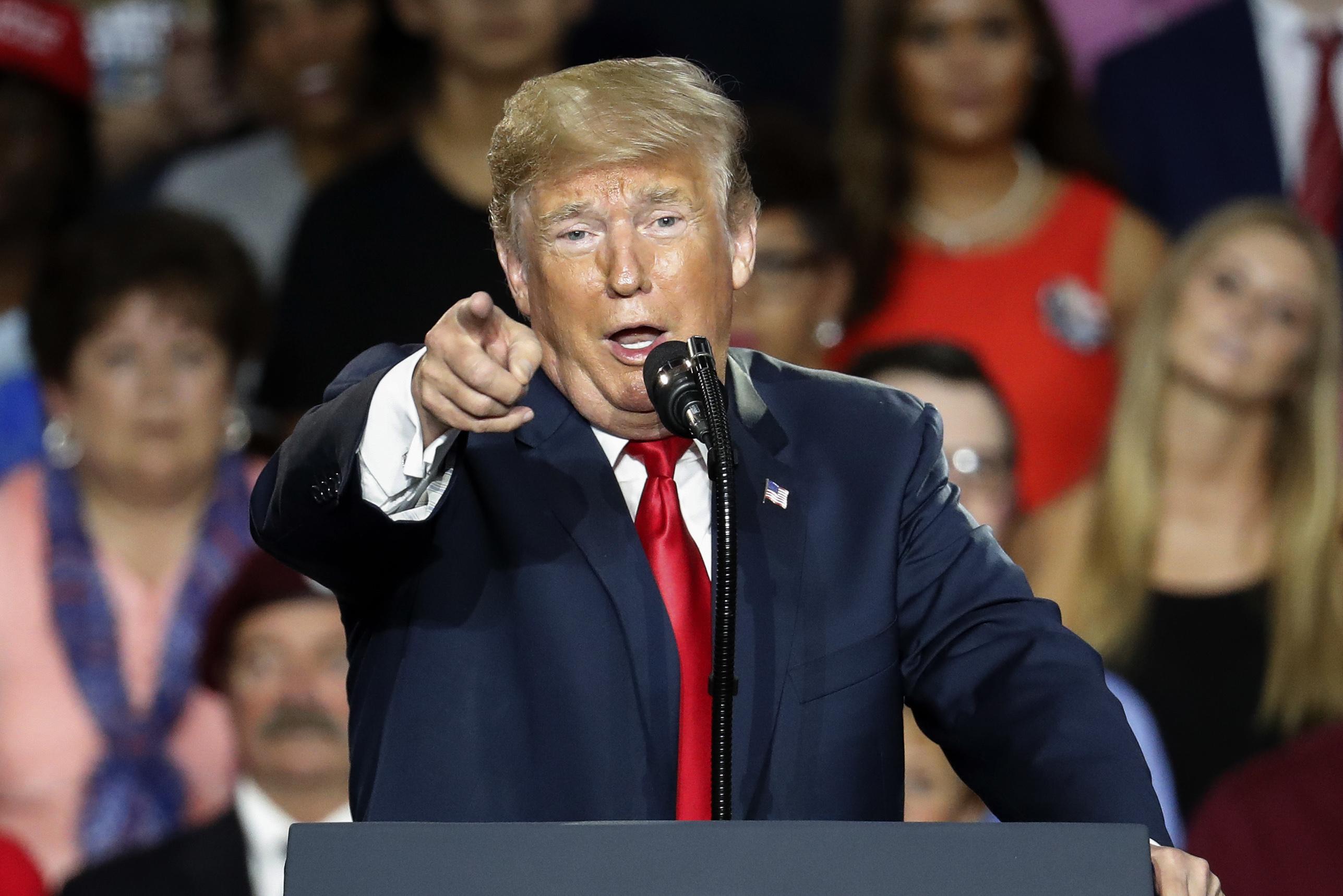 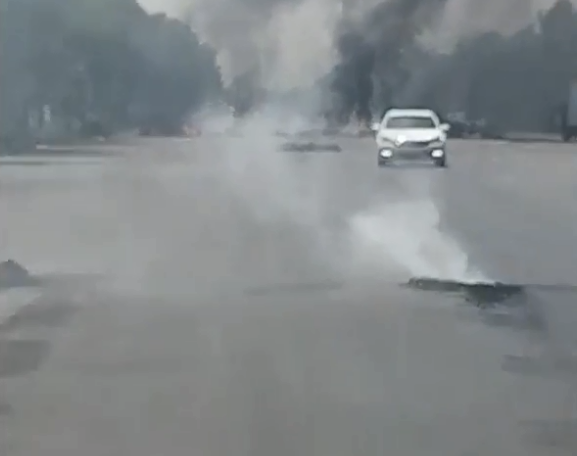 “The world should realise this reality and should stand on the side of the Iranian people on their quest for freedom and democracy.”

The protests have spread to Isfahan, in central Iran, Mashhad, in the north east of the country and the southern city of Shiraz.

Another video from Tehran shows a row of parked buses lined up after the government refused to pay the drivers’ fuel – leaving thousands of Iranian’s stranded, reports Fox News.

In the clip, one of the drivers reportedly said: “Look at our situation. We've been waiting for 24 hours.

“How dare the regime sends money to Hezbollah and Palestine when the country is in trouble.

“Our revolution's aim wasn't to support dirty (Hezbollah leader) Hassan Nasrallah and we can be oppressed here. Enough."

Whether Iran should choose a North Korea-style photo-op with the US or abandon the Iran deal and increase its uranium enrichment remains a fiercely debated question within the Islamic Republic.

But everyone agrees something has to be done soon, as sporadic protests across the country of 80 million people only add to the pressure.

"The situation is not good right now; nothing is clear," said Ebrahim Gholamnejad, a 41-year-old carpenter. "The economy is turning into a jungle."

The newly imposed sanctions target US dollar financial transactions, Iran's automotive sector, and the purchase of commercial planes and metals, including gold.

Even stronger sanctions targeting Iran's oil sector and central bank are to be re-imposed in early November.

"I am asking for WORLD PEACE, nothing less!"

John Bolton, the US national security adviser, said the intent of sanctions is not to bring about Iranian "regime change."

He told Fox News: "But we definitely want to put maximum pressure on the government, and it's not just to come back to discuss fixing a deal that's basically not fixable.

"We want to see a much broader retreat by Iran from their support for international terrorism, their belligerent activity in the Middle East and their ballistic missile, nuclear-related program."