IRANIAN forces allegedly launched an armed suicide drone into Israel as forces rushed to intercept it at the border.

Israeli Prime Minister Benjamin Netanyahu branded Tehran "patrons of terror" after claiming a drone laden with explosives shot down this week had been sent by Iran. 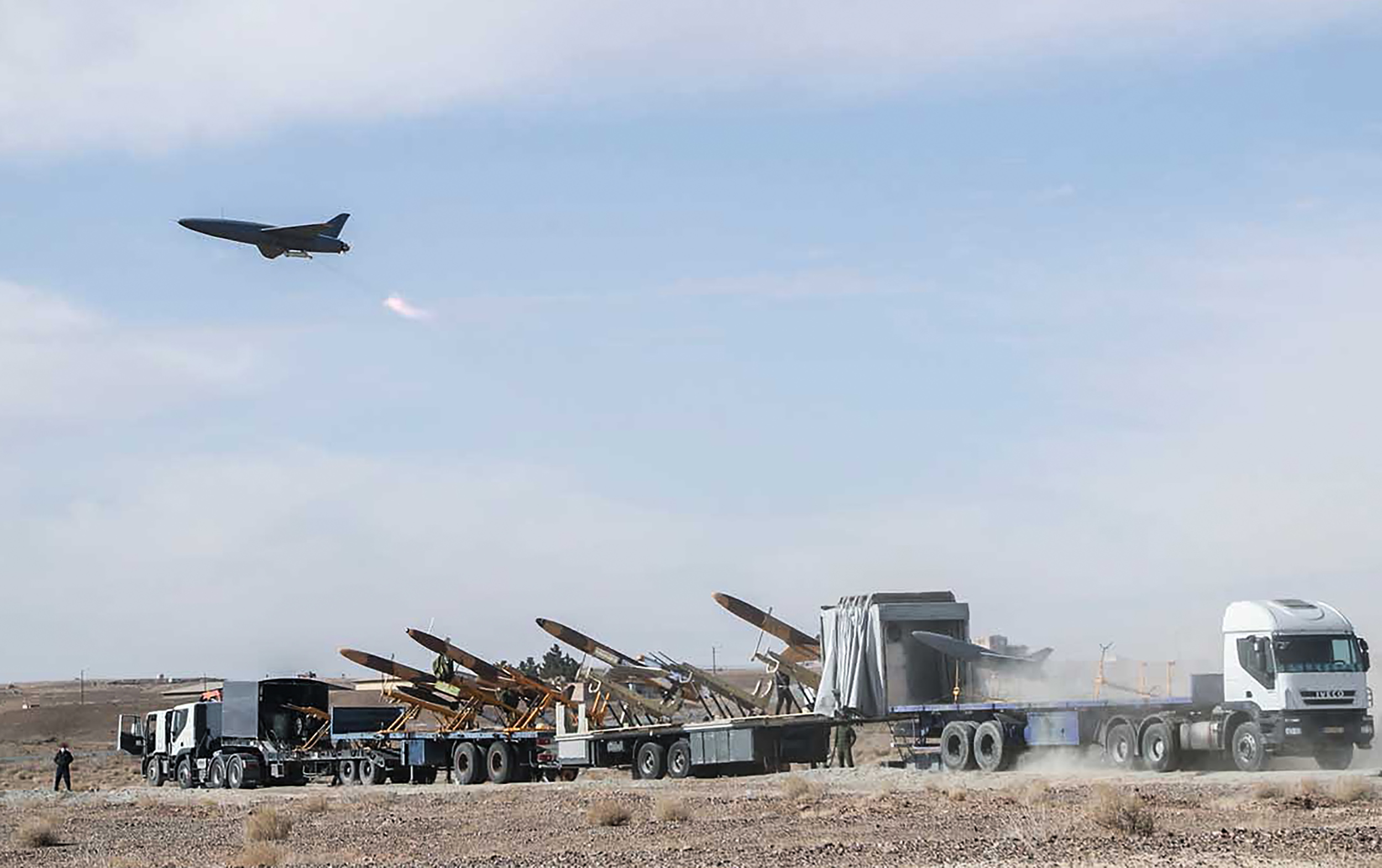 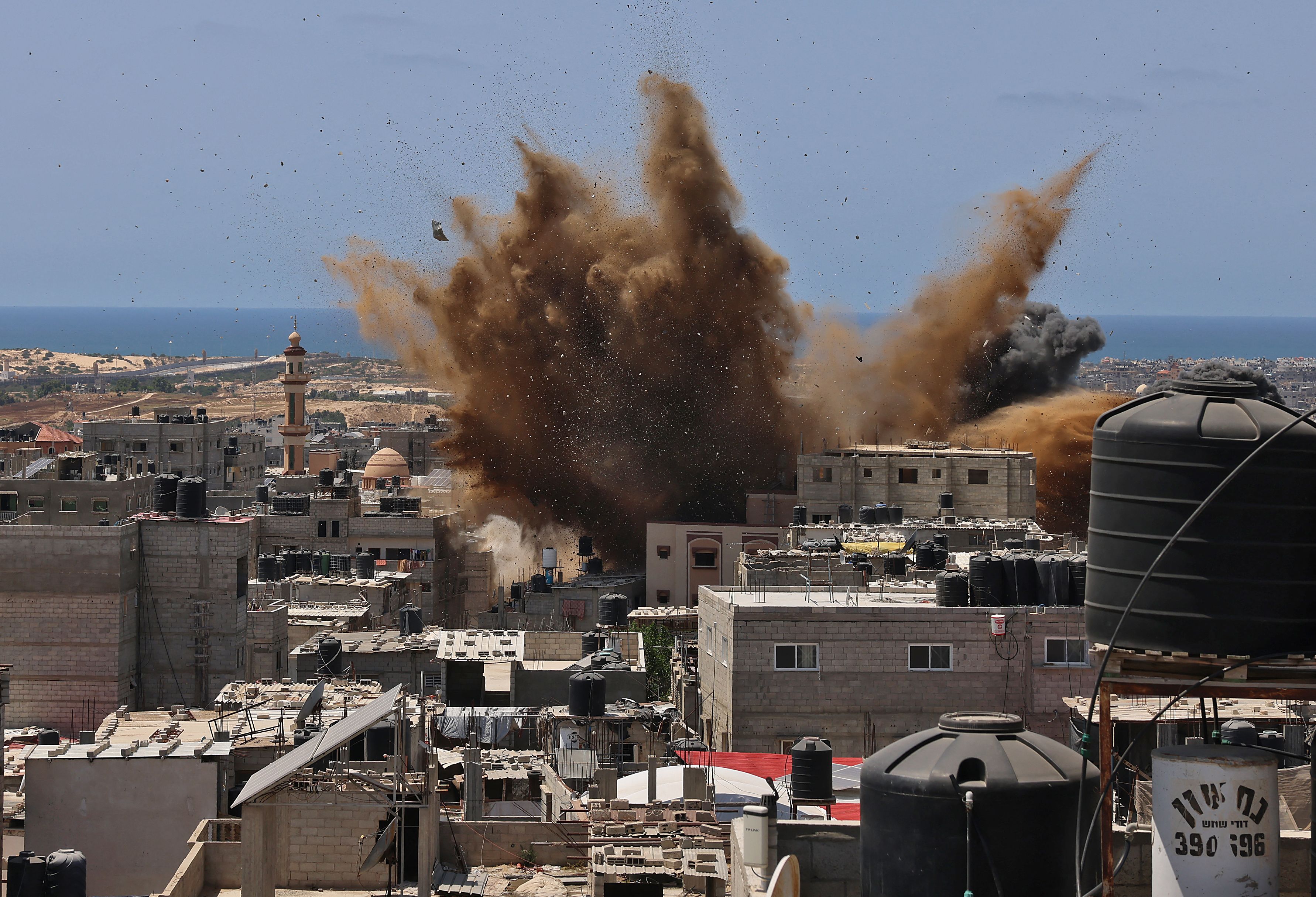 Netanya has revealed he believes it was launched from either Iraq or Syria after being brought down by Israel Defense Forces in the early hours of Tuesday morning as it approached the Israeli-Jordanian border.

"While we were engaged in these hostilities a few days ago, Iran sent an armed drone from Iraq or from Syria,” he said, speaking at a press conference alongside German Foreign Minister Heiko Maas.

“Iranian forces launched an armed drone, which our forces intercepted on the border between Israel and Jordan.

“I think says everything on the true patron of terror in the Middle East and in the world: Iran,”

IDF forces collected fragments from the destroyed aircraft to examine after residents of the city of Beit She'an were ordered to lock themselves in their homes. 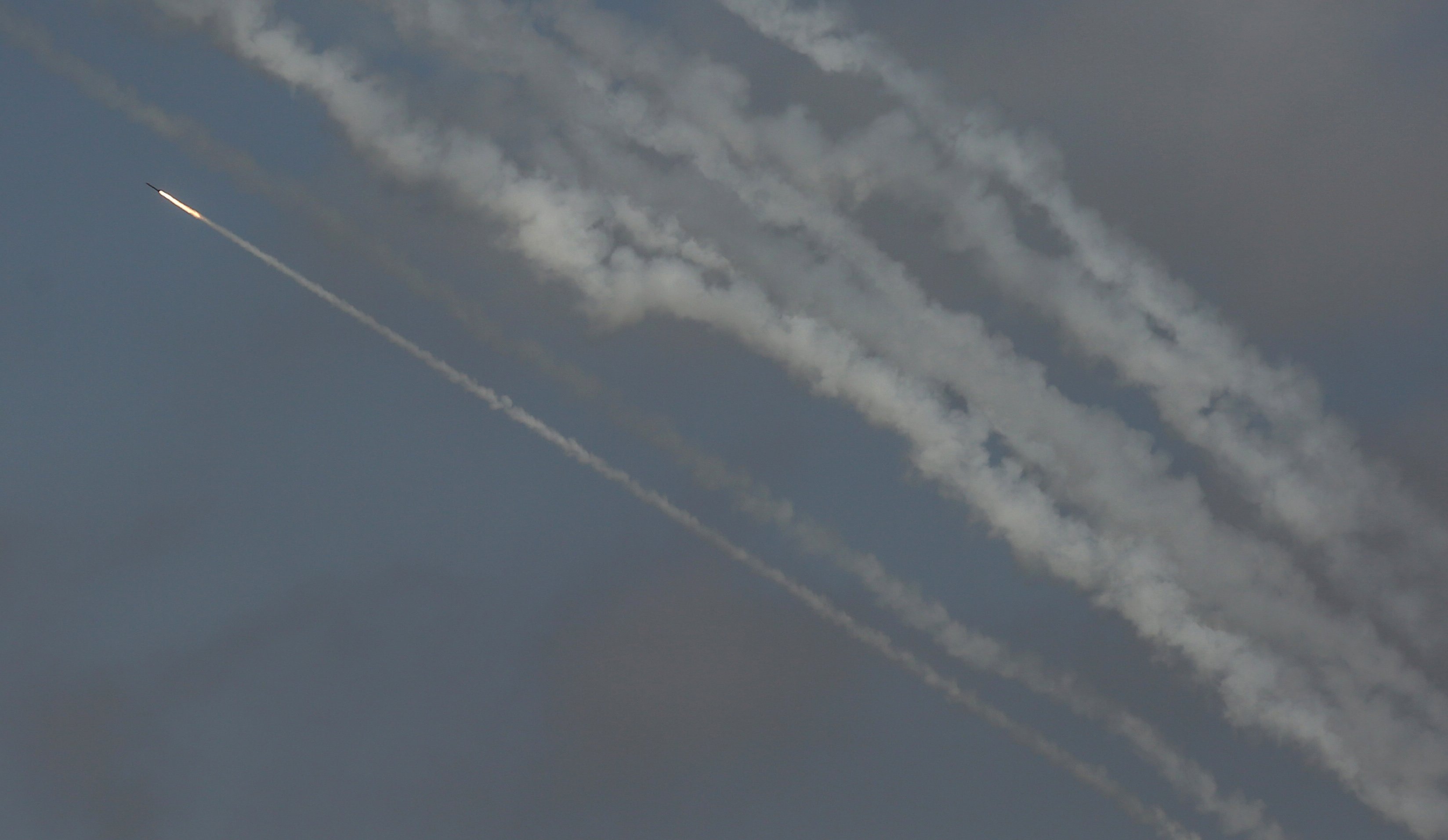 Netanyahu also accused Iran of providing support to terror groups such as Hamas.

“Iran not only supports completely the Islamic Jihad in Gaza, and gives them all the finance, they also give weapons to Hamas as well as to Hezbollah and they provide the scaffolding on which these organisations really work,” he stated.

It comes after Western spies claimed that Iran has helped Hamas develop deadly missiles to strike targets deep inside Israel.

According to Western intelligence officials, assistance from the country has played a key role in helping the militant Palestinian group Hamas to develop a deadly weapons arsenal.

Officials believe the technological assistance has resulted in a significant improvement in the terrorist organisation’s ability to strike targets deep inside Israel, and has contributed to the death of dozens of people.

The weapons were thought to be manufactured in Gaza, based on an Iranian design.

It comes as Israel and Palestinians are mired in their worst conflict in years, with the Gaza Strip being pounded with airstrikes as Hamas militants fire rockets into the Jewish state.

As bombings enter the 11th day, diplomatic efforts towards a ceasefire are gathering pace amid a worsening humanitarian crisis in the Palestinian territory.

Agencies across the globe are appealing for a halt in violence to allow medical supplies into Gaza.

"The severity of injuries is straining an already overwhelmed health system," WHO regional director Ahmed Al-Mandhari said in Cairo.

Meanwhile, an Israeli missile crashed into a home in Gaza and landed unexploded on a double bed forcing Hamas explosive experts to remove it as violent clashes rage on.

Shocking images show debris strewn across the room of the house in Khan Yunis in the Gaza Strip with a crane removing the rocket as a crowd of Palestinians watched on.