Iran makes arrests in killing of top nuclear scientist, those responsible 'will not escape justice': official 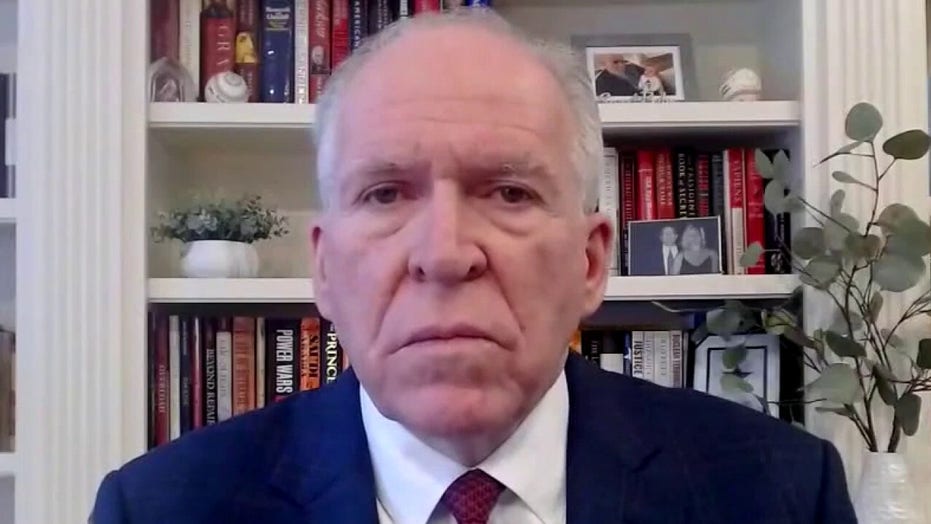 Ex-CIA director on killing of Iran’s top nuclear scientist: Assassinations should be condemned

An undisclosed number of suspects have been reportedly arrested in connection to the assassination of top Iranian nuclear scientist Mohsen Fakhrizadeh last month, an Iranian official told local media Tuesday.

"The perpetrators of this assassination, some of whom have been identified and even arrested by the security services, will not escape justice," Hossein Amir Abdollahian, an Iranian parliamentary adviser, said in an interview with Al-Alam TV, Reuters reported, citing semi-official news agency ISNA.

Iran has blamed Fakhrizadeh’s death on Israel, which has been suspected in previous killings of Iranian nuclear scientists. Iranian authorities have given conflicting accounts of how Fakhrizadeh was killed while riding in a convoy through the town of Absard outside Tehran on Nov. 27. 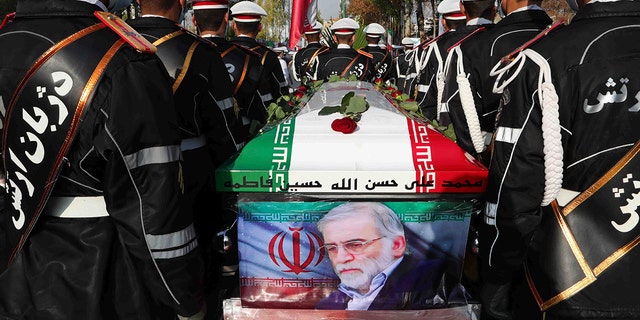 The defense ministry initially said Fakhrizadeh was killed in a shootout between his bodyguards and several gunmen who ambushed the motorcade. Meanwhile, on Sunday, senior Revolutionary Guard commander Brig-Gen Ali Fadavi told local media that Fakhrizadeh was killed using a satellite-controlled machine gun mounted to a pickup truck, which was equipped with artificial intelligence to “zoom in” and fire upon the scientist without striking his wife sitting beside him, the BBC reported.

In his interview with Al-Alam TV, Iran's state-run Arabic-language channel, Tuesday, Abdollahian said he personally believed evidence exists “about those who planned and carried out the assassination that prove the Zionists [Israelis] were involved."

IRAN TO INCREASE NUCLEAR PRODUCTION, PROHIBIT INSPECTORS FROM US IF SANCTIONS NOT LIFTED: REPORTS

"But whether the Zionists did so on their own and without the co-operation of, for example, the American [intelligence] service or another service? For sure, they could not have done so on their own,” he added without explaining the basis of his accusations further.

Israel has neither confirmed nor denied involvement in the scientist’s death. U.S. officials are concerned about a possible Iranian retaliatory strike on the first anniversary of the U.S. airstrike that killed Iran’s top general, Qassem Soleimani, and senior Iraqi militia leaders near Baghdad’s airport in early January.

KILLING OF IRANIAN NUCLEAR SCIENTIST HAS REGION, WORLD LEADERS ON EDGE OVER POTENTIAL RETALIATION FROM IRAN 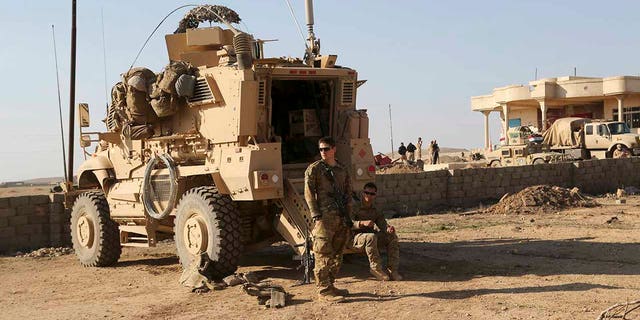 In this Feb. 23, 2017 file photo, U.S. Army soldiers stand outside their armored vehicle on a joint base with the Iraqi army, south of Mosul, Iraq. In a quest to root out Islamic State group hideouts over the summer, Iraqi forces on the ground cleared nearly 90 villages across a notoriously unruly northern province. But the much-touted operation still relied heavily on U.S. intelligence, coalition flights and planning assistance. (AP Photo/ Khalid Mohammed, File)

The potential Iranian threat has become an increasing concern following the killing of Fakhrizadeh, especially as the Pentagon was expected to pull troops out of the Middle East in the coming weeks under orders from President Trump.

A senior U.S. military official with knowledge of the region said Monday that Iran may try to take advantage of America's troop withdrawals from Iraq and Afghanistan, and the planned departure of the aircraft carrier USS Nimitz from the Persian Gulf.

The Nimitz left the Gulf region and was set to begin heading home. But the ship was ordered to return last week to provide additional security while the troop withdrawals from Iraq and Afghanistan continue. No timeline was given for how long the ship may remain.

The Pentagon announced last month that the U.S. will reduce troop levels in Iraq and Afghanistan by mid-January, asserting that the decision fulfills Trump’s pledge to bring forces home from America’s long wars. Under the accelerated pullout, the U.S. will cut the number of troops in Afghanistan from more than 4,500 to 2,500, and in Iraq from about 3,000 to 2,500.

Postponing the return of the Nimitz, however, will keep between 5,000-7,000 sailors and Marines in the Middle East, likely into next year. Other ships in the Nimitz strike group may remain with the carrier.