Iran military arsenal in NUMBERS: Could Iran sink the US navy if World War 3 breaks out?

The USA is blaming Iran for air attacks on major Saudi Oil facilities over the weekend after Iran-aligned Houthi rebels in Yemen claimed responsibility. This has, however, been denied by Iran, who have accused the US of deceit as no evidence was provided by the secretary of state Mike Pompeo in his accusations. One US official revealed to Reuters there were 19 points of impact on the targets and the attacks had come from a west-north-west direction – not Houthi-controlled territory in Yemen, which lies to the south-west of the Saudi oil facilities.

The officials added the direction suggests the missiles came from launch sites in the northern Gulf, Iran or Iraq.

Iranian Brigadier General Amir Ali Hajizadeh said: “Because of the tension and sensitive situation, our region is like a powder keg.

“When these contacts come too close, when forces come into contact with one another, it is possible a conflict happens because of a misunderstanding.”

Mr Hajizadeh, the brigadier general who leads the country’s aerospace program, said in an interview published in Iranian media on Sunday that Revolutionary Guard forces were ready for a counterattack if America responded. 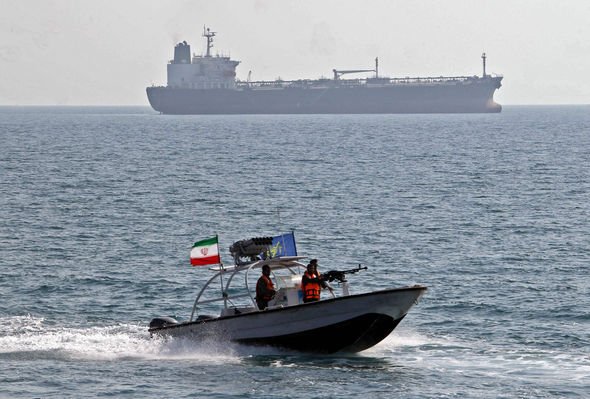 He named the Al-Udeid Air Base in Qatar and Al-Dhafra Air Base near Abu Dhabi in the United Arab Emirates as immediate targets, as well as US Navy ships in the Persian Gulf and the Arabian Sea.

Mr Hajizadeh said in a video published online with English subtitles: “Wherever they are, it only takes one spark and we hit their vessels, their airbases, their troops.”

Mr Graham wrote on Twitter: “Iran will not stop their misbehavior [sic] until the consequences become more real, like attacking their refineries, which will break the regime’s back.”

Read More: US-Iran tension rockets as Trump gears up to ‘push back’ after Saudi

Tensions between the US and Iran have been ongoing, with tit-for-tat accusations flying between the two countries.

Iran has been previously blocked from trading with other countries after it was suspected they were breaking the nuclear treaty, but the middle eastern country has always maintained its nuclear activities are peaceful.

In June, Iran shot down a US drone, claiming it to have flown into its airspace, which was denied by the US military.

US President Donald Trump reportedly agreed to strikes against Iran in response, before changing his mind. 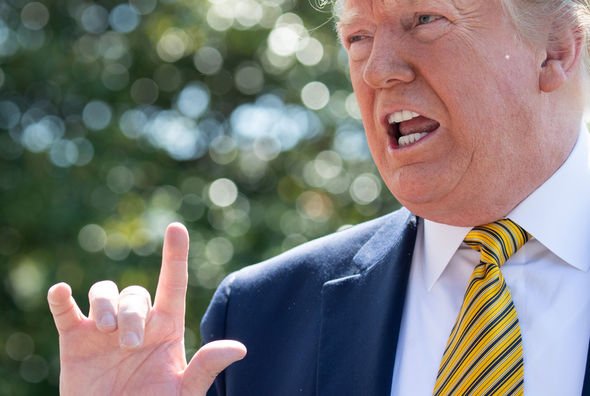 But just how big are the Iranian Armed forces?

The Iranian Armed Forces are made up of Army (Artesh), the Revolutionary Guard Corps (Sepāh) and the Law Enforcement Force (Police) of the Islamic Republic of Iran.

These forces total about 523,000 active personnel, a figure which does not include the Law Enforcement Force.

All branches of armed forces fall under the command of General Staff of Armed Forces.

The Ministry of Defence and Armed Forces Logistics is responsible for planning logistics and funding of the armed forces and is not involved with in-the-field military operational command.

Read More: South China Sea: Fears of all out war as US warship confronts claims 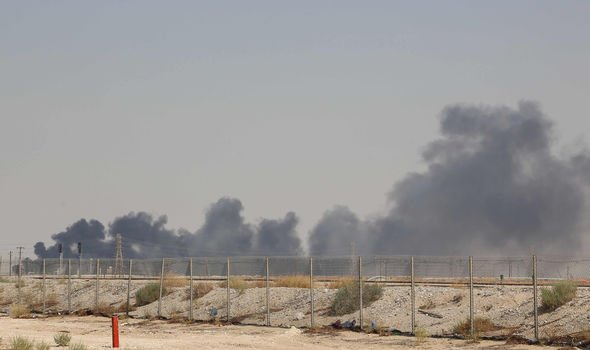 Iran’s military is ranked as the 14th most powerful armed forces in the world by Global Firepower’s 2019 Military Strength Ranking.

It lost its 2018 rank of 13th after US sanctions were placed on Iran in August 2018, when it was suspected of breaking Nuclear Treaty agreements.

These figures are according to The Military Balance 2019 – an annual assessment of military capabilities and defence economics of 171 countries worldwide.

The exact arsenal of Iran’s military is unknown, and the country has denied working on nuclear weapons, however, whether or not this is true has not been confirmed.