Iran says leaving nuclear treaty one of many choices after U.S. sanctions move 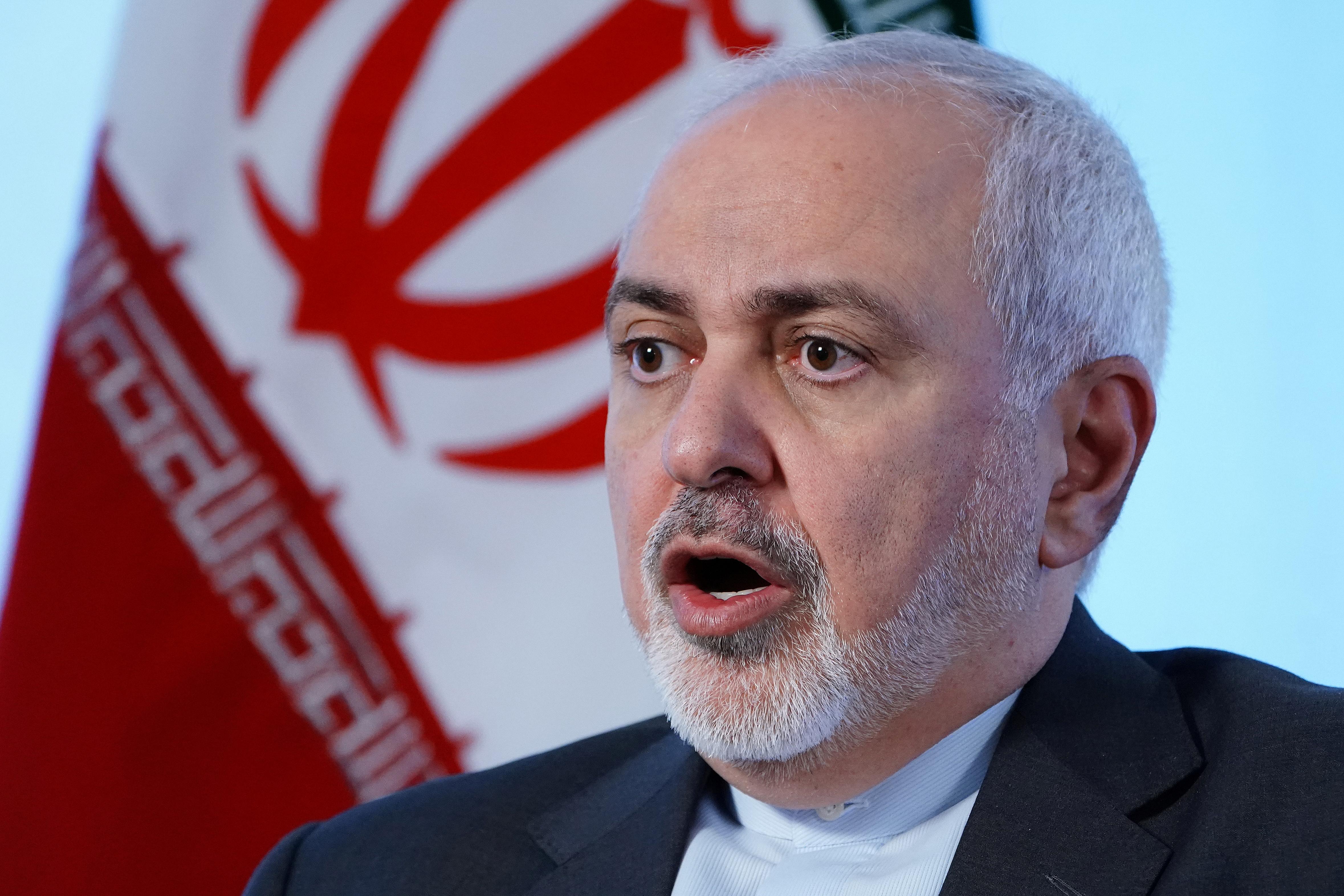 DUBAI (Reuters) – Quitting a treaty designed to stop the spread of nuclear weapons is one of Iran’s “numerous choices” after the United States tightened sanctions on Tehran, Iranian Foreign Minister Mohammad Javad Zarif was on Sunday quoted as saying by state media.

Tensions between Tehran and Washington have risen since the Trump administration withdrew last year from a 2015 international nuclear deal with Iran and began ratcheting up sanctions.

“The Islamic Republic’s choices are numerous, and the country’s authorities are considering them,… and leaving NPT (nuclear Non-Proliferation Treaty) is one of them,” state broadcaster IRIB’s website quoted Zarif as saying.

Iran has also threatened in the past to leave the NPT, as U.S. President Donald Trump moved to scrap the 2015 deal with world powers — the United States, Russia, China, Germany, Britain and France.

Iran has also threatened to pull out of the 2015 deal unless European powers enable it to receive economic benefits.

The Europeans have said they would help companies do business with Iran as long as it abides by the deal, but Tehran has criticized what it sees as the slow pace of progress on a promised payment mechanism for Iran-Europe trade.

“The Europeans have had a year but unfortunately they have not taken any practical measures. Our expectation is for them to show that it is not so, and I don’t think they have much time left,” Zarif told IRIB.