Iran threatens to DESTROY Israel's cities if country 'does anything foolish'

Ayatollah Ahmad Khatami told worshippers in Tehran: “If it does anything foolish, we will raze Tel Aviv and Haifa to the ground.” 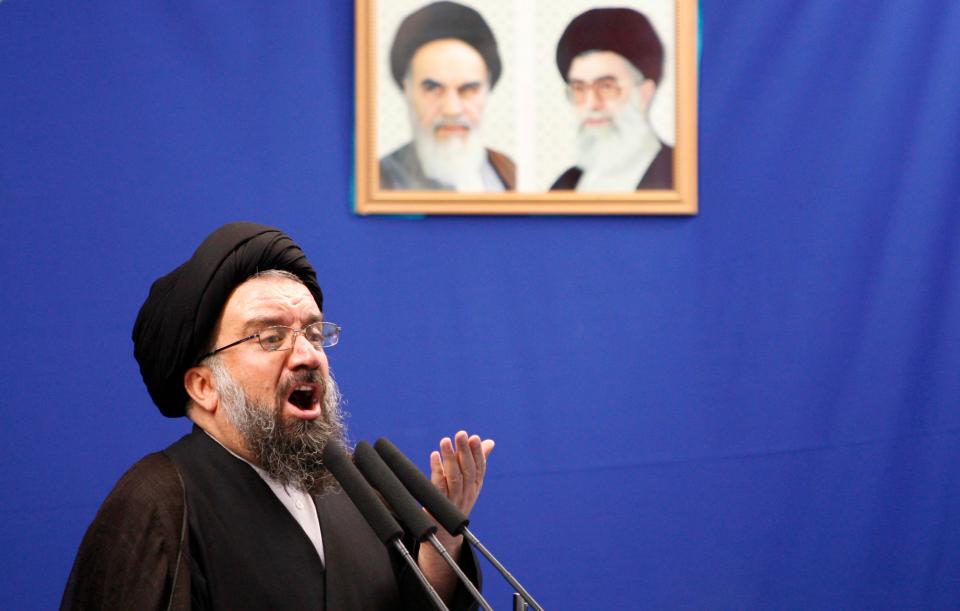 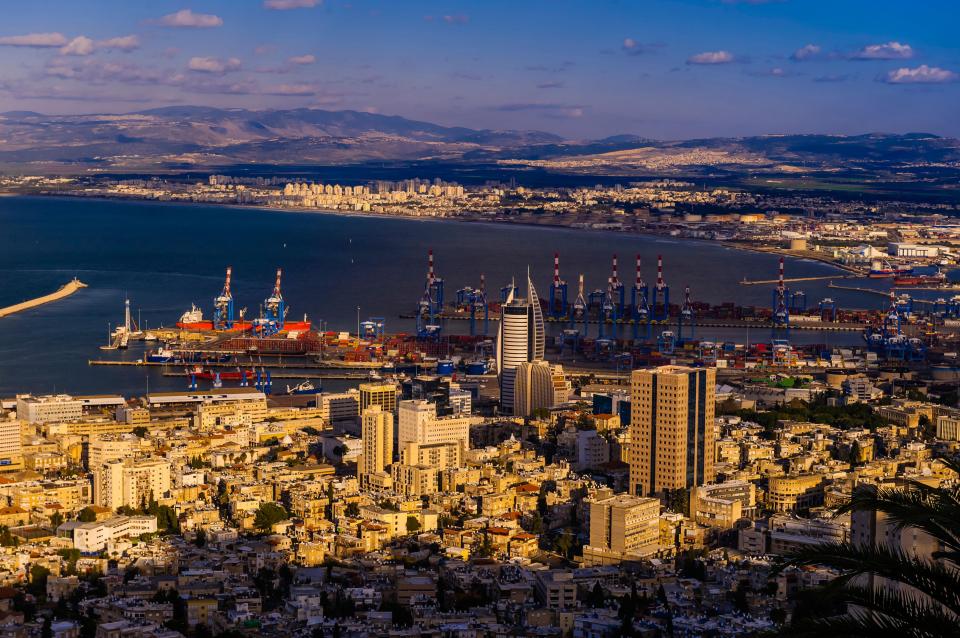 The comments by the senior hard-line cleric, who has threatened Israel before, capped an eventful week for the Middle East.

Israel hit back at Iranian sites in Syria after the Golan Heights were attacked.

The conflict came hours after US President Donald Trump pulled out of the 2015 nuke deal with Iran.

Iran is now trying to save the deal while simultaneously attempting to appease hard-liners seeking revenge for Israeli attacks. 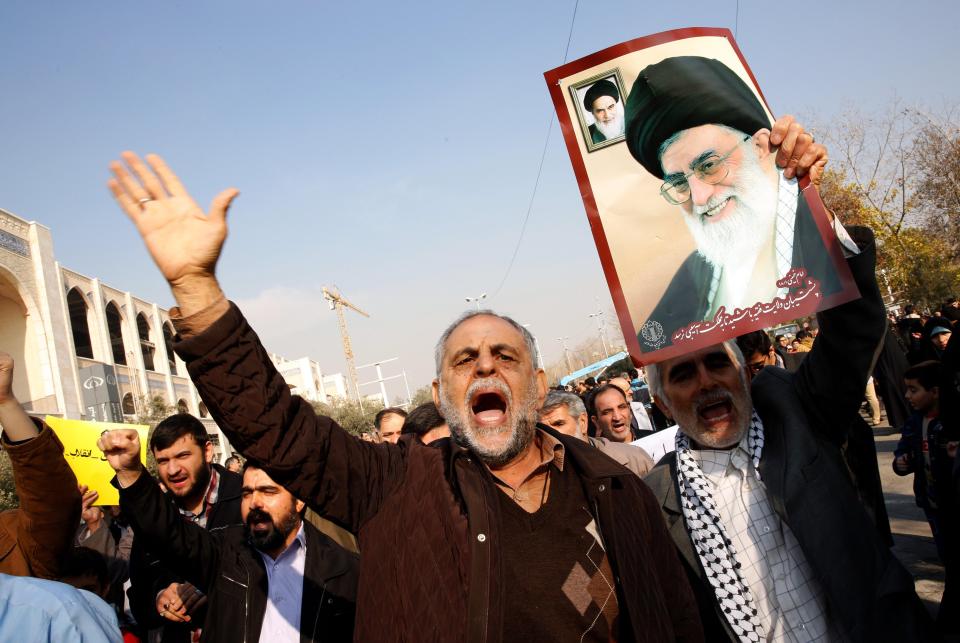 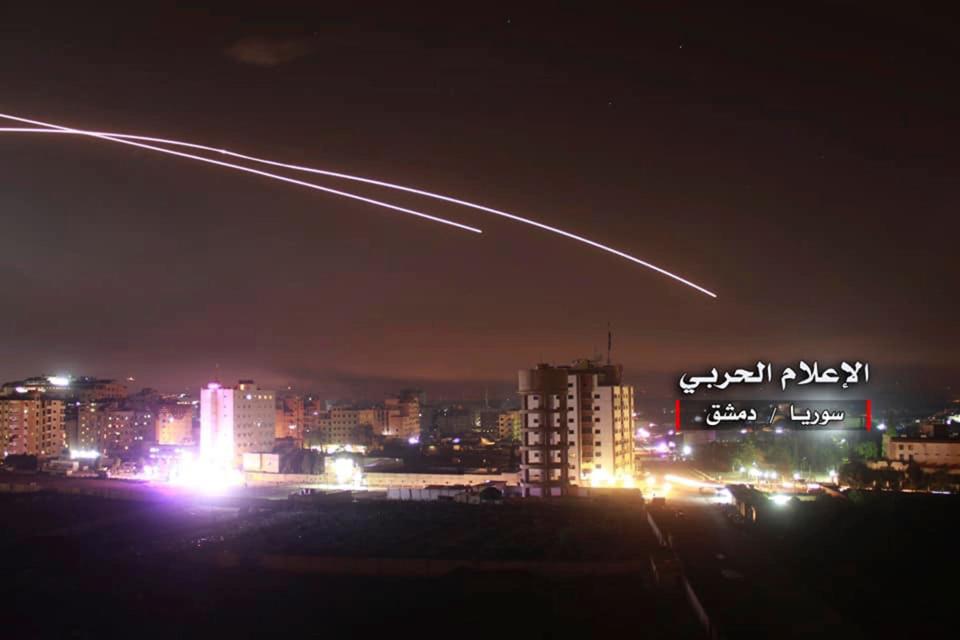 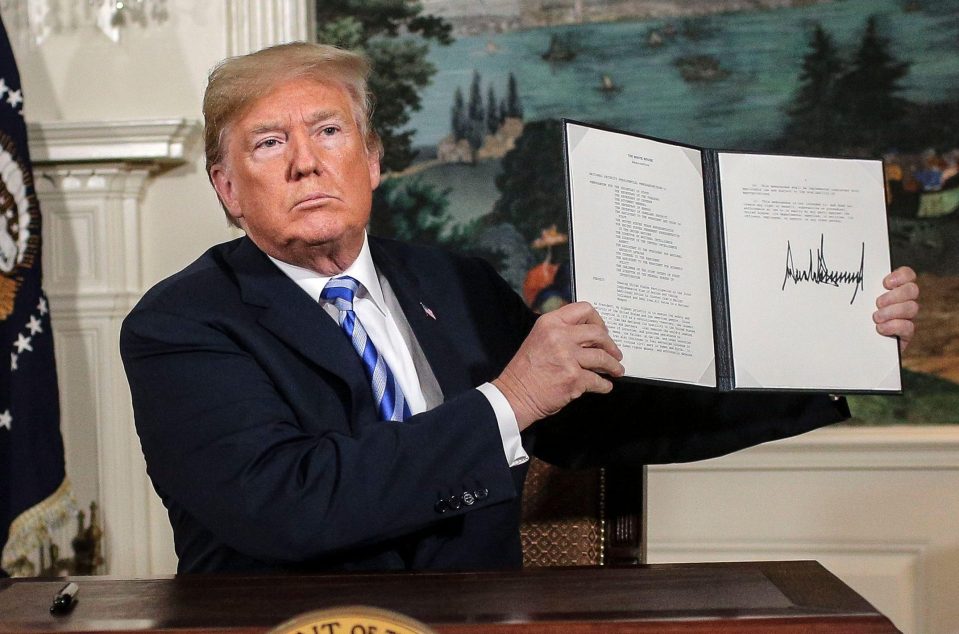 Khatami, who has echoed comments by Supreme Leader Ali Khamenei who says Israel will not exist in 25 years, said the Jewish state could face destruction by challenging Iran.

“The holy system of the Islamic Republic will step up its missile capabilities day by day so that Israel, this occupying regime, will become sleepless and the nightmare will constantly haunt it that if it does anything foolish, we will raze Tel Aviv and Haifa to the ground,” he said, according to state television. 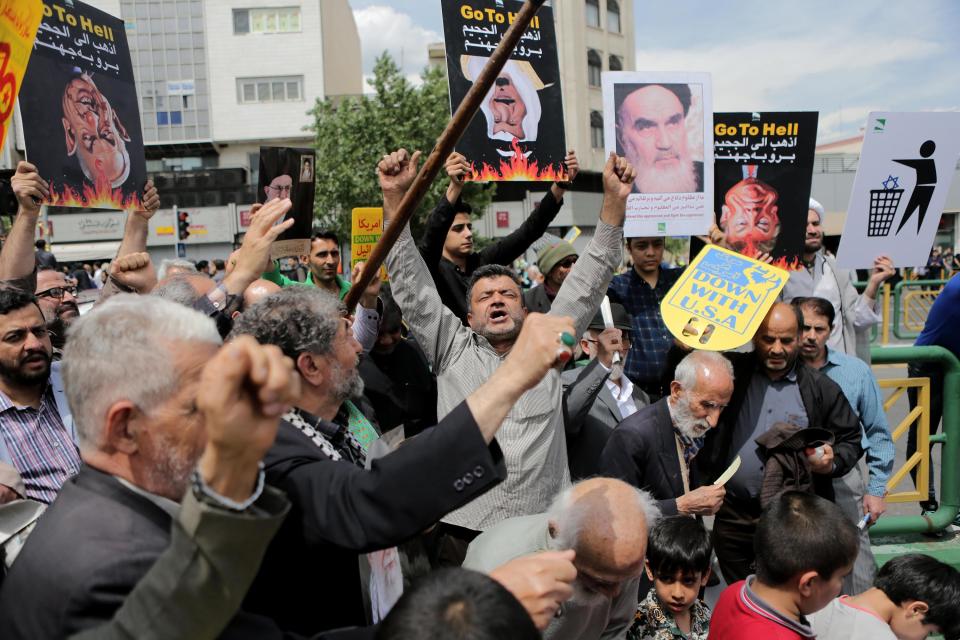 His remarks drew chants of “Death to America” from those gathered for prayers.

Thousands later demonstrated across the country.

“Today, we must rely on our own capabilities and if we do so, rest-assured that we will win and the West’s domination will not be successful, just like the past 40 years,” said Gholamhossein Mohseni Ejei, Iran’s judiciary spokesman. 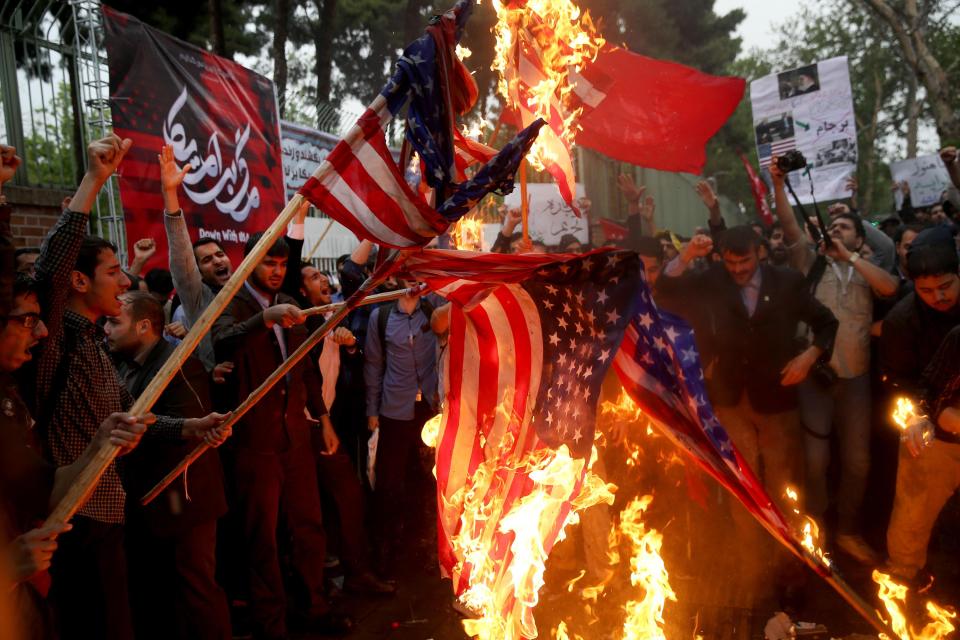 The protests Friday resembled other aggressive but orderly gatherings typical under President Hassan Rouhani, who has portrayed himself as seeking rapprochement with the West.

Iran said it may resume uranium enrichment at an even higher rate that before the deal within weeks if the international accord collapses.

Rouhani has ordered his foreign minister to negotiate with the countries remaining in the deal to try and save it.