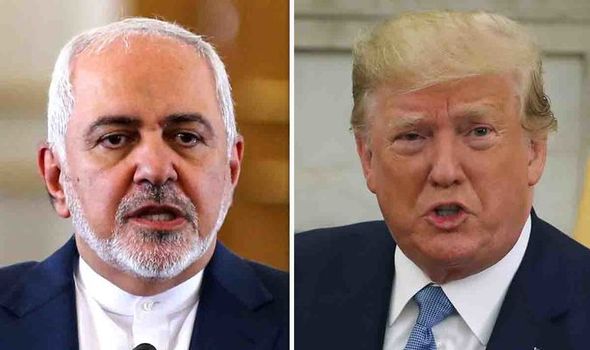 Iran’s Foreign Minister Mohammad Zarif warned the West on Monday against “starting a conflict”. Mr Zarif said the country was not seeking confrontation after its military seized the British-flagged tanker Stena Impero in the Strait of Hormuz last week. London described the seizure of the Stena Impero as “state piracy” and on Monday called for a European-led naval mission to ensure safe shipping through the Strait of Hormuz.

Mr Zarif explained measures had been taken against the ship to implement international law and not in retaliation for the British capture of an Iranian tanker two weeks earlier in Gibraltar.

He told reporters: “Starting a conflict is easy, ending it would be impossible.

“Iran wants to have normal relations based on mutual respect.” 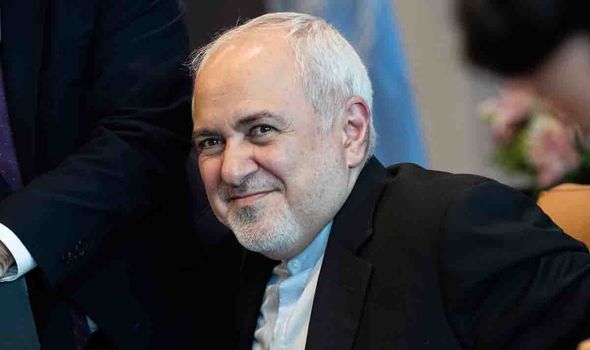 The minister explained Iran acted when it observed that the UK ship did not follow regulations.

Mr Zarif added: “The UK ship had turned down its signal for more time than it was allowed to (and) was passing through the wrong channel, endangering the safety and security of shipping and navigation in the Strait of Hormuz, for which we are responsible.”

In contrast, he described the seizure of the Iranian ship as “piracy” and “violation of international law” by British and Gibraltar authorities.

His warning comes as Trump said it is getting harder for him to want to make a deal with Iran and said the situation could go either way very easily. 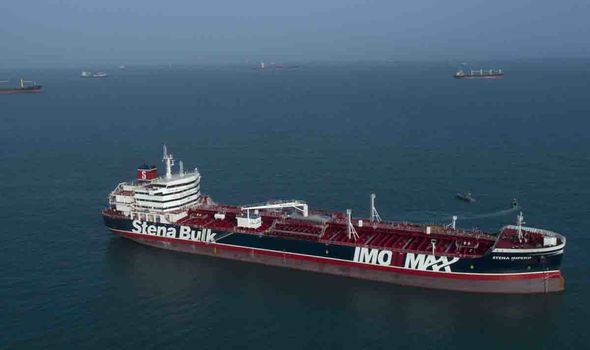 Trump told reporters: “Frankly, it’s getting harder for me to make a deal with Iran.

“We are ready for the absolute worst. We’re ready for sense too but we are very geared up.”

Trump has publicly said he was open to talks with Iranian leaders over nuclear and other security issues, but Tehran has said it is not open to negotiations while the sanctions remain in place.

Iran’s announcement came hours before Britain is expected to unveil its response to Iran’s seizure of a British oil tanker.