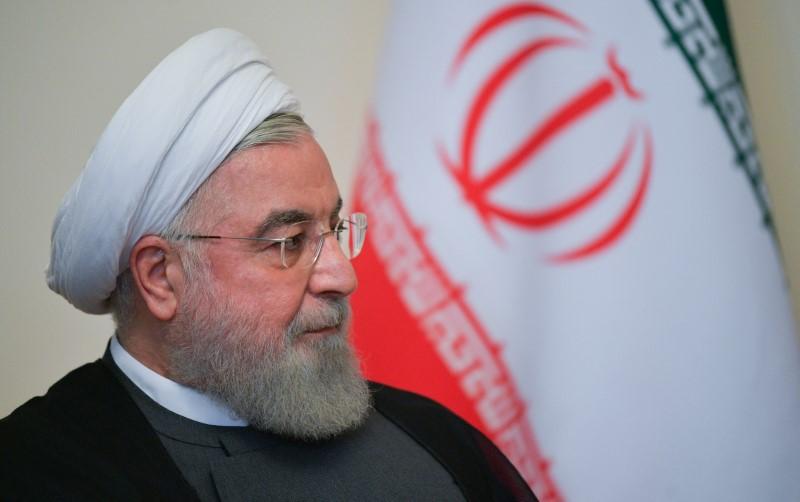 DUBAI (Reuters) – Iran will punish all those responsible for the accidental shooting down of a Ukrainian passenger plane, President Hassan Rouhani said in a televised speech on Tuesday, adding that the “tragic event” would be investigated thoroughly.

“It was an unforgivable error … one person cannot be solely responsible for the plane crash,” he said.

“Iranian armed forces admitting their mistake is a good first step … We should assure people that it will not happen again,” he said, adding that his government was “accountable to Iranian and other nations who lost lives in the plane crash”.