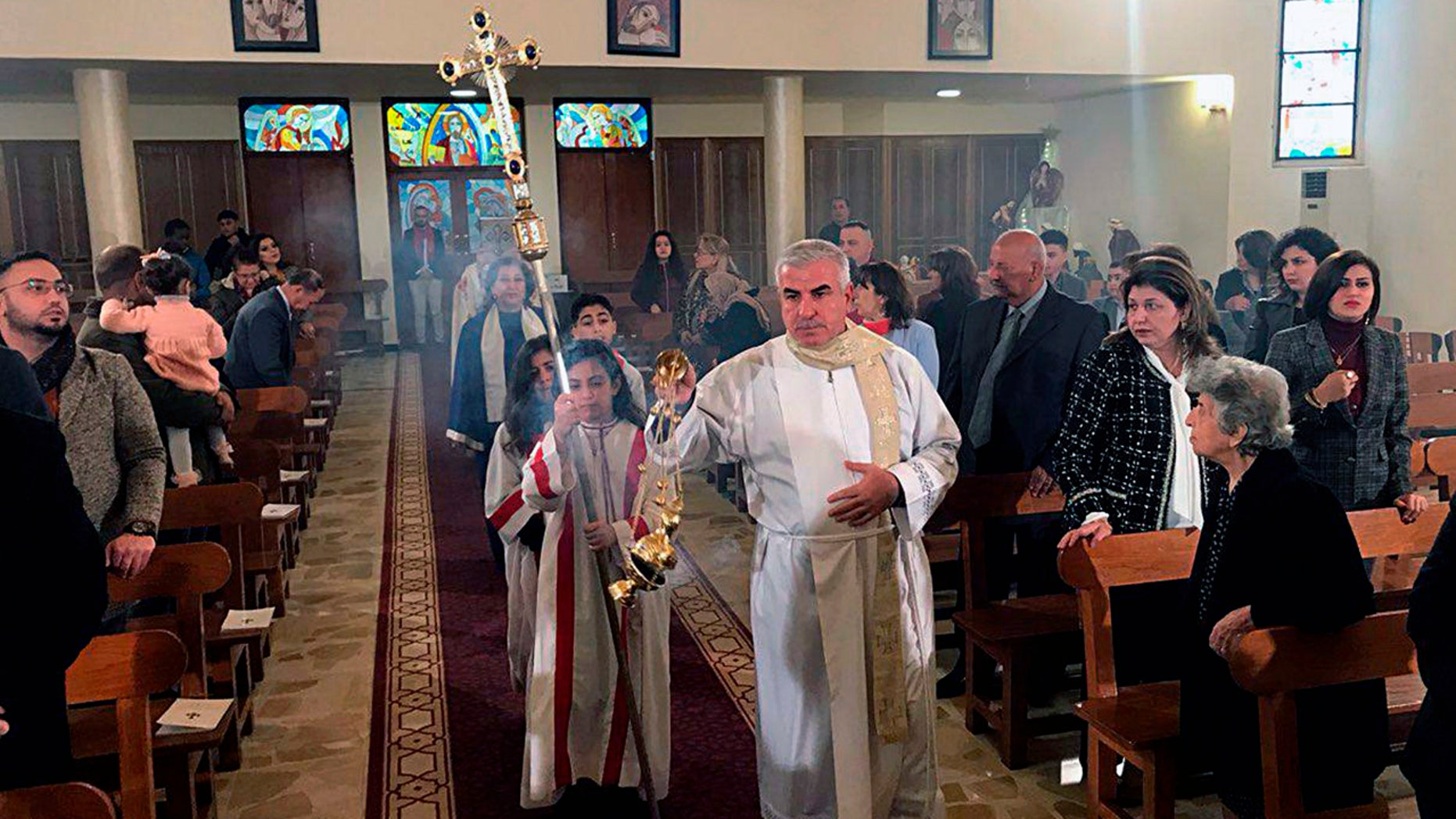 Iraq's Cabinet formally declared Christmas to be a national holiday as the country's Christians celebrated the birth of Jesus amid tight security more than a year after Baghdad declared victory over ISIS who sought to eradicate all who did not follow the group's strict interpretation of Sunni Islam.

"We extend our warmest wishes to Christians in Iraq and around the world for a very happy and peaceful Christmas," the government said in a Tuesday morning tweet.

According to Reuters, Iraq's Christian population dropped from 1.5 million to approximately 400,000 after the American invasion in 2003 and that number has likely fallen further after ISIS swept across the north of the country in 2014. Iraq declared victory over ISIS last year, but the effects of the fighting are still visible.

"Of course we can say the security situation is better than in previous years," he told Reuters. "We enjoy security and stability mainly in Baghdad. In addition, Daesh [the Arabic acronym for ISIS] was beaten." 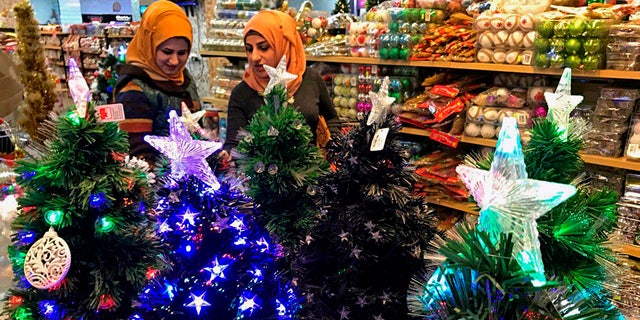 In an acknowledgment of the improved security situation, Pope Francis has dispatched his trusted secretary of state, Cardinal Pietro Parolin, to Iraq to celebrate the Christmas season.

Parolin met Monday in Baghdad with Iraqi Prime Minister Adel Abdul-Mahdi and celebrated a Christmas Vigil Mass at the Chaldean Cathedral of Saint Joseph in Baghdad's Karrada district, which has a significant Christian community. He is scheduled in the coming days to travel to northern Iraq to meet with Kurdish leaders in Irbil and to celebrate Mass in Qaraqosh in the Nineveh plains, near Mosul, according to the Vatican.

Christian communities have existed in Iraq since the first century and the Vatican has urged Christians who have fled persecution in Iraq, Syria, and elsewhere in the Middle East to return to their homes when security conditions permit.