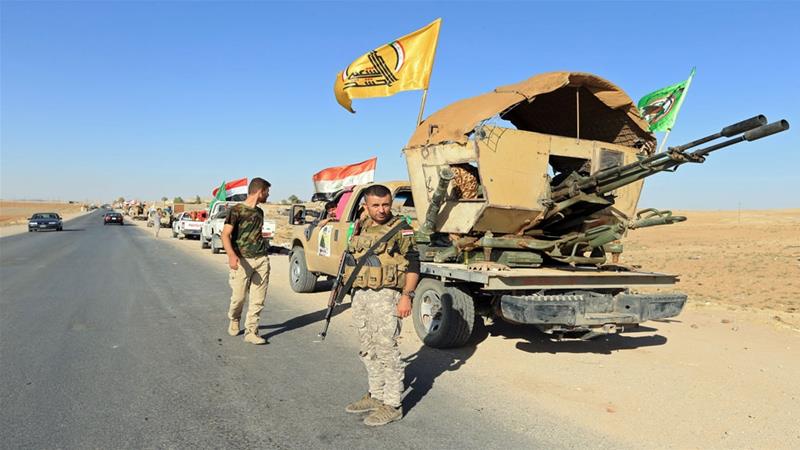 Iraq has expressed concern over an Emirati official’s remarks claiming the country’s Shia-dominated paramilitary forces have received funds from Qatar.

“These remarks come as an obstacle at a time when Iraq is seeking to strengthen its ties with the UAE,” Mahjoob said.

“They are a cause for concern over the possibility of fostering and developing relations,” he told Russian news agency Sputnik.

The accusations are the latest made by the Gulf emirate against Qatar.

UAE – along with Saudi Arabia, Bahrain, and Egypt – severed diplomatic ties with Doha in June last year and imposed an air, sea, and land blockade, while accusing Qatar of supporting “extremism” and developing ties with Iran – their regional rival.

Qatar has vehemently denied all allegations.

Ahmed Saeed al-Rumaihi, head of Qatar’s media office for the foreign ministry, described Gargash’s accusations as “baseless” and made without evidence. The comments were merely “promoting lies”, Rumaihi added.

PMF’s 40 divisions – comprising more than 60,000 fighters – played a key role in the fight against the Islamic State of Iraq and the Levant (ISIL), which captured a large swath of Iraq in 2014, but now has been defeated. 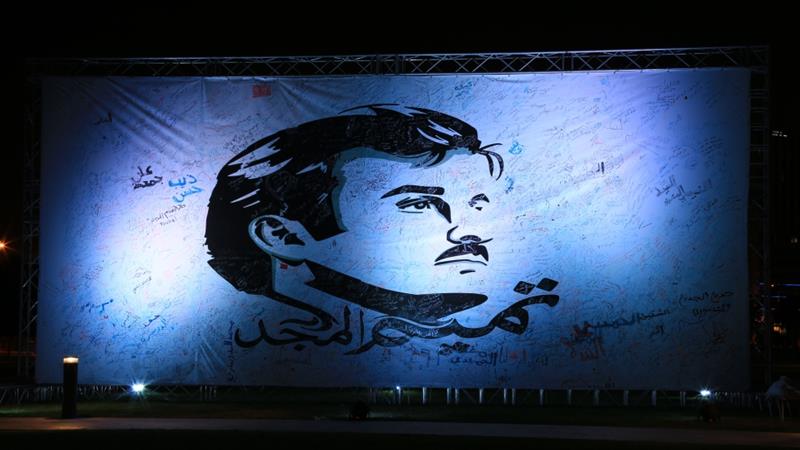 Qatar: Beyond the Blockade