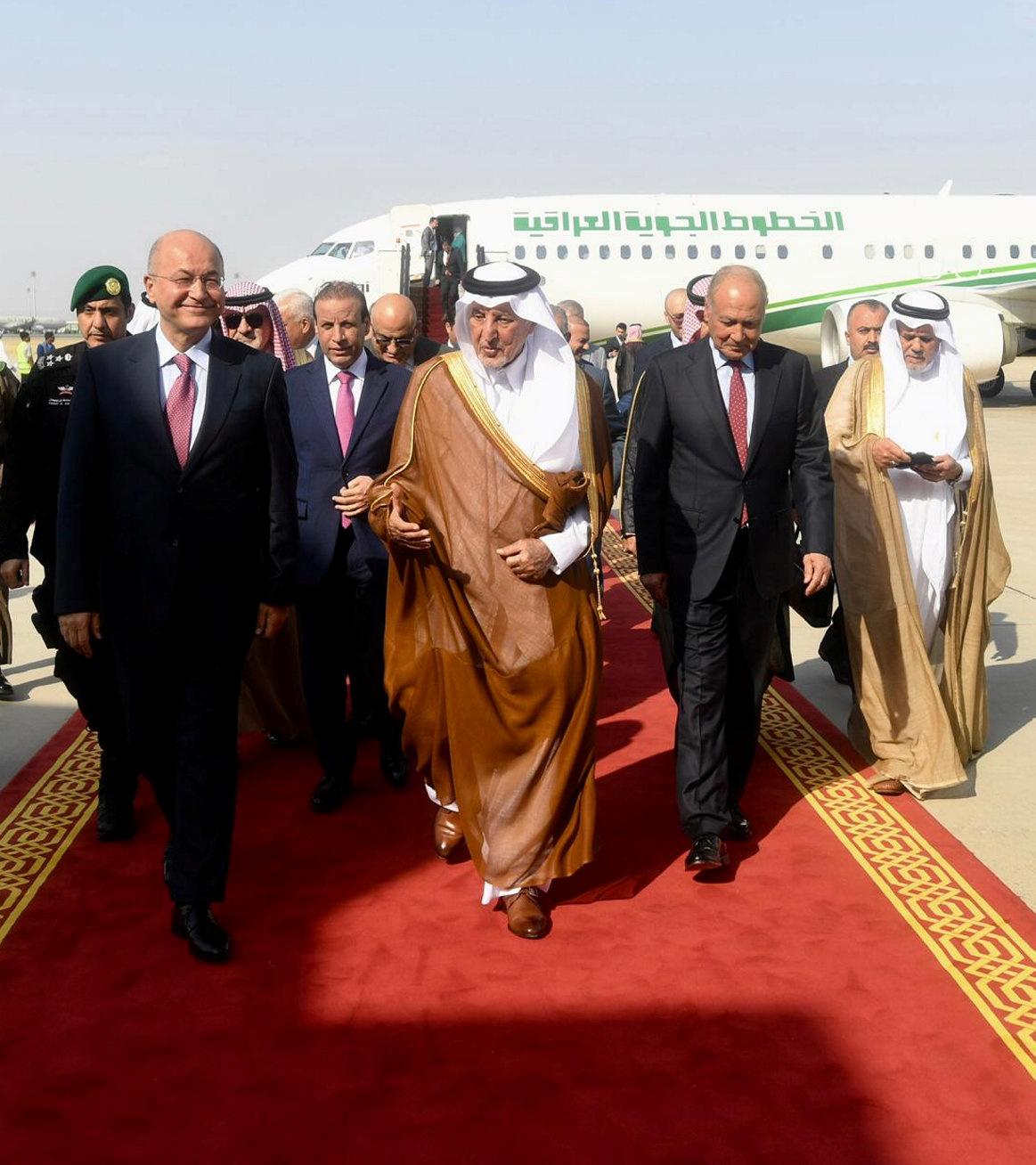 MECCA, Saudi Arabia (Reuters) – Iraq’s president told an emergency Arab summit in Saudi Arabia on Thursday that regional and international tensions with Iran could spark a war if not managed well and voiced hope that Iran’s security would not be targeted.