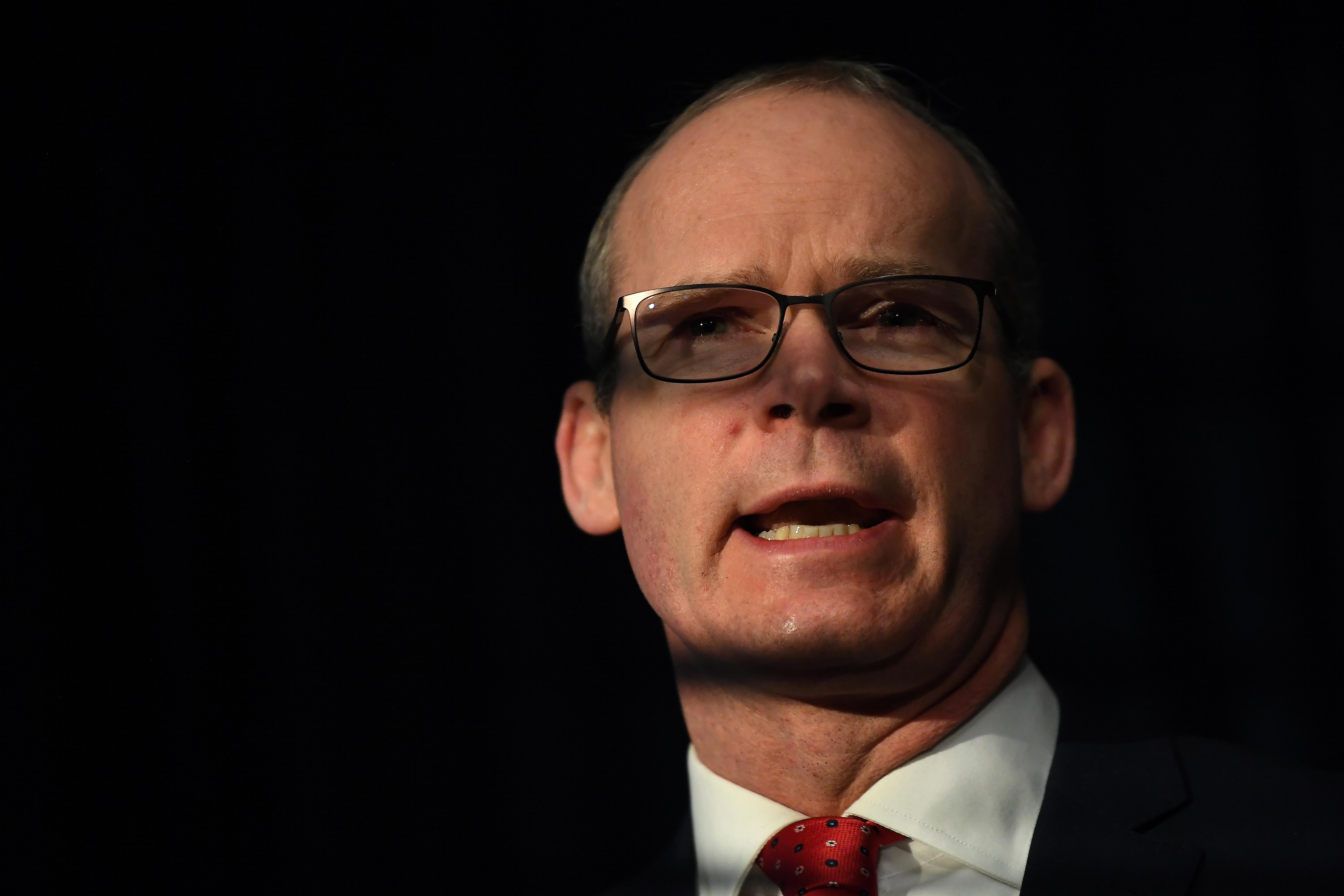 BELFAST (Reuters) – Ireland’s deputy prime minister said he was “very optimistic” that Northern Ireland’s feuding parties could agree to revive the province’s power-sharing government this year, provided a Brexit deal is agreed by the end of March.

The British province has been without a devolved executive for two years, since Irish nationalists Sinn Fein withdrew from the compulsory power-sharing government with their arch-rivals the Democratic Unionist Party (DUP). The executive is central to a 1998 peace deal that ended three decades of violence.

Britain’s exit from the European Union and how it impacts the province has complicated attempts to break the deadlock, with the last set of talks ending early last year in failure.

With less than three months to go until Britain is due to quit the EU, Prime Minister Theresa May is pressing ahead with a vote on her departure deal next week that she looks set to lose after failing to win over the DUP, whose lawmakers support her minority government in London.

“I would be very optimistic,” Simon Coveney, who is also Ireland’s foreign minister, told an event at Belfast’s Queen’s University, referring to the chance of reviving the assembly. That elicited a ripple of initial laughter from the audience.

“I would be very optimistic that we can get a functioning executive this year but I think we need to be realistic,” Coveney added. “The time and the strain that is being caused by the ongoing uncertainties around Brexit mean that it is very difficult to see an executive, despite what I said earlier.”

“I do believe that between now and the end of March we have to find a way of achieving certainty on Brexit, at least getting to the next stage where we’re into a transition period of between somewhere between two and four years. If we can do that, there is no excuse for parties not to work together.”

Coveney said he was also optimistic that Britain would not crash out of the EU without a deal but reiterated that the idea it could renegotiate the draft agreement struck with the EU was not a realistic one.

“Once you start unpicking legal text, it creates problems.”