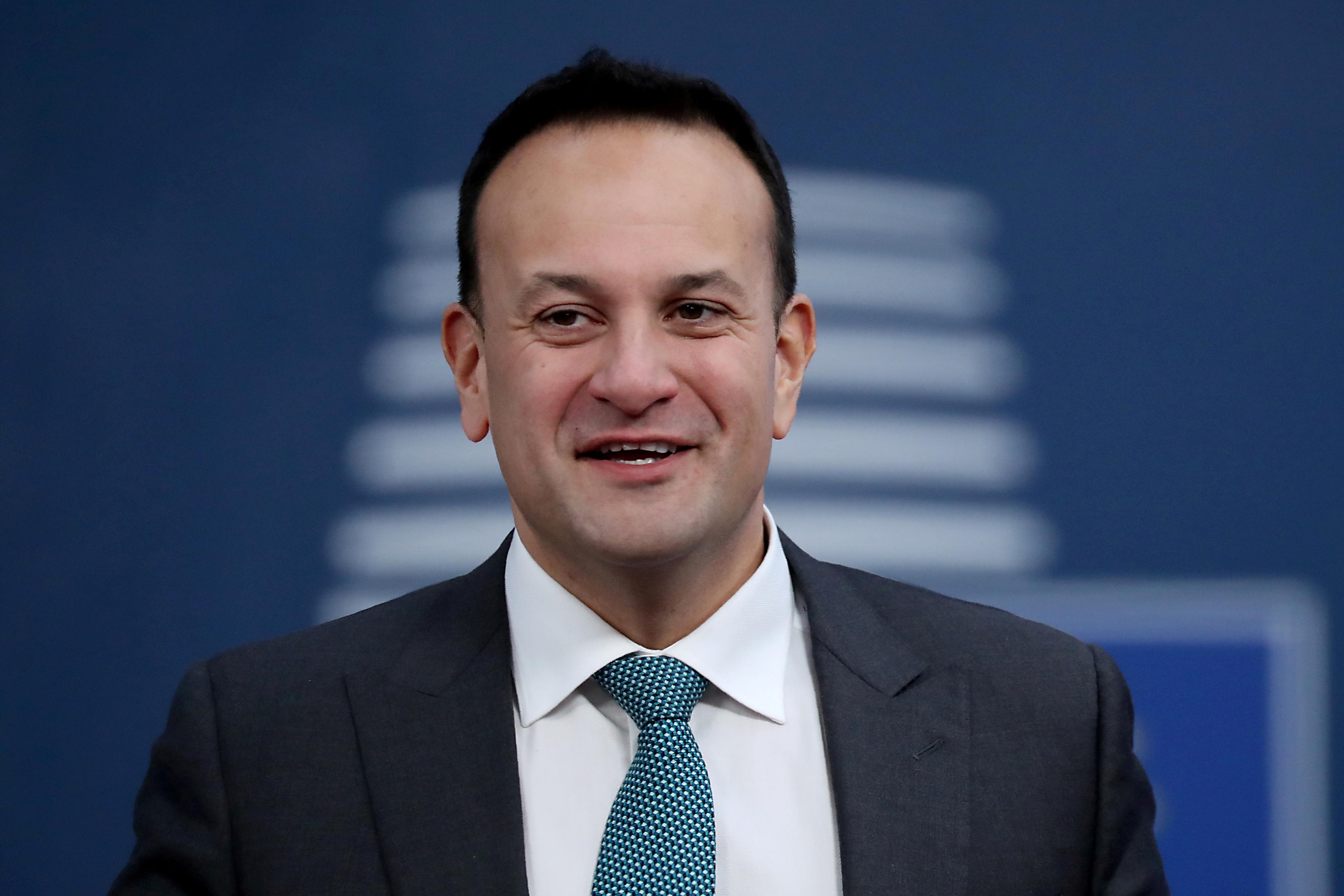 DUBLIN (Reuters) – Irish Prime Minister Leo Varadkar is to meet the leader of the opposition party that props up his minority administration on Thursday to discuss the date of the next parliamentary election.

A minority government led by Varadkar’s centre-right Fine Gael has ruled since 2016 after an initial three-year cooperation deal with fellow centre-right party Fianna Fail was extended through to 2020 due to uncertainty created by Brexit talks.

With Britain set to leave the European Union at the end of this month, Varadkar and Fianna Fail leader Micheal Martin have both said an election should be held by May.

However a demand by Varadkar for Fianna Fail support on a number of additional issues between now and then has raised the prospect of a snap election as early as next month if the parties cannot agree a short legislative program.

“The matter of when the election takes place, I hope through the discussions that will take place on Thursday night, further clarity will be brought to bear on it,” Finance Minister Paschal Donohoe told a news conference on Tuesday, confirming the meeting.

Fine Gael and Fianna Fail are closely matched in opinion polls, and some distance ahead of their other rivals, increasingly the likelihood that whoever edges ahead at the next election will lead another minority government.