Evangelical Christian Enoch Burke was suspended from the school after refusing to call the pupil “they”.

But he has now been jailed for contempt of court after failing to comply with a temporary injunction preventing him from attending or teaching at the secondary school, Wilson’s Hospital School in Co Westmeath.

The student and their parents agreed with the school in May this year the pronoun ‘they/them’ would be used.

Burke was arrested after failing to attend court for the alleged breach of the injunction.

He had reportedly turned up at the school grounds and sat in an empty classroom despite his temporary ban, insisting he was there to work.

The history and German teacher cited his Christianity as the reason for his refusal to use the student’s preferred pronouns.

Burke said he had been wrongly suspended from his position and that the process used to suspend him was procedurally flawed.

Representing the school board, barrister Rosemary Ballon told Judge Michael Quinn that her client had no choice but to ask the court to send Burke to prison. 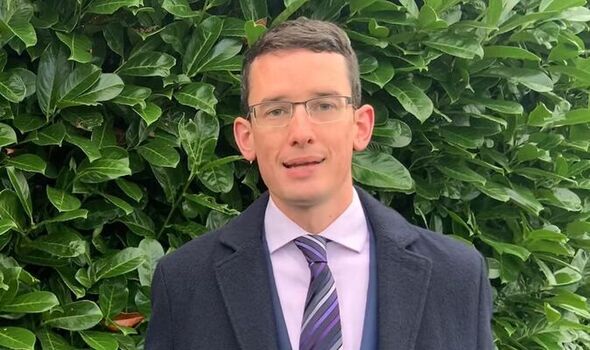 She said: “It is a coercive order we are seeking, not a punitive order. We are simply seeking to have Mr Burke comply with the order.

“…Mr Burke is knowingly in breach of this order, he is therefore in contempt and he has made it clear that if he is not committed to prison he will attend at the school [today], and the concerns of the school regarding the ongoing disruption to the students remain.”

The judge ruled Burke could purge his contempt at any point by agreeing to the order to not set foot on school grounds and not partake in any teaching there.

After Judge Michael Quinn made his ruling, Burke said: “It is insanity that I will be led from this courtroom to a place of incarceration, but I will not give up my Christian beliefs.”

He told the judge: “I am a teacher and I don’t want to go to prison. I want to be in my classroom today, that’s where I was this morning when I was arrested.

“I love my school, with its motto Res Non Verba, actions not words, but I am here today because I said I would not call a boy a girl.”

“It is extraordinary and reprehensible that someone’s religious beliefs on this matter could ever be taken as grounds for an allegation of misconduct. 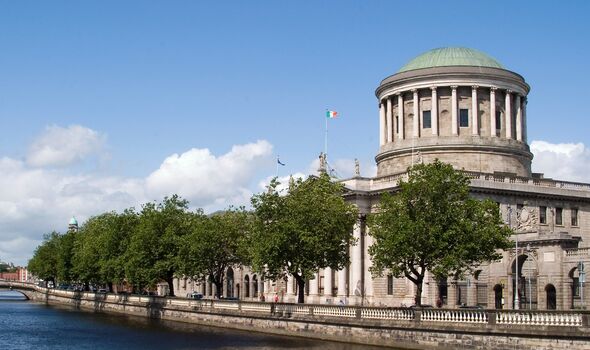 “I will never deny them and never betray them, and I will never bow to an order that would require me to do so. It is just not possible for me to do that.”

He continued: “It has tarnished my good character and my good name, particularly in the profession of a teacher, where one is so close to a large number of members of the local community.

“It leaves a stain on what has been, for me, an unblemished teaching record.”

Judge Quinn said he did not rule on his arguments regarding his religious beliefs, rather on that there had been a breach of a court order.

Burke was arrested on Monday morning by gardaí before being taken to the Four Courts in Dublin.

He will remain at Mountjoy prison, a medium security prison in Dublin.