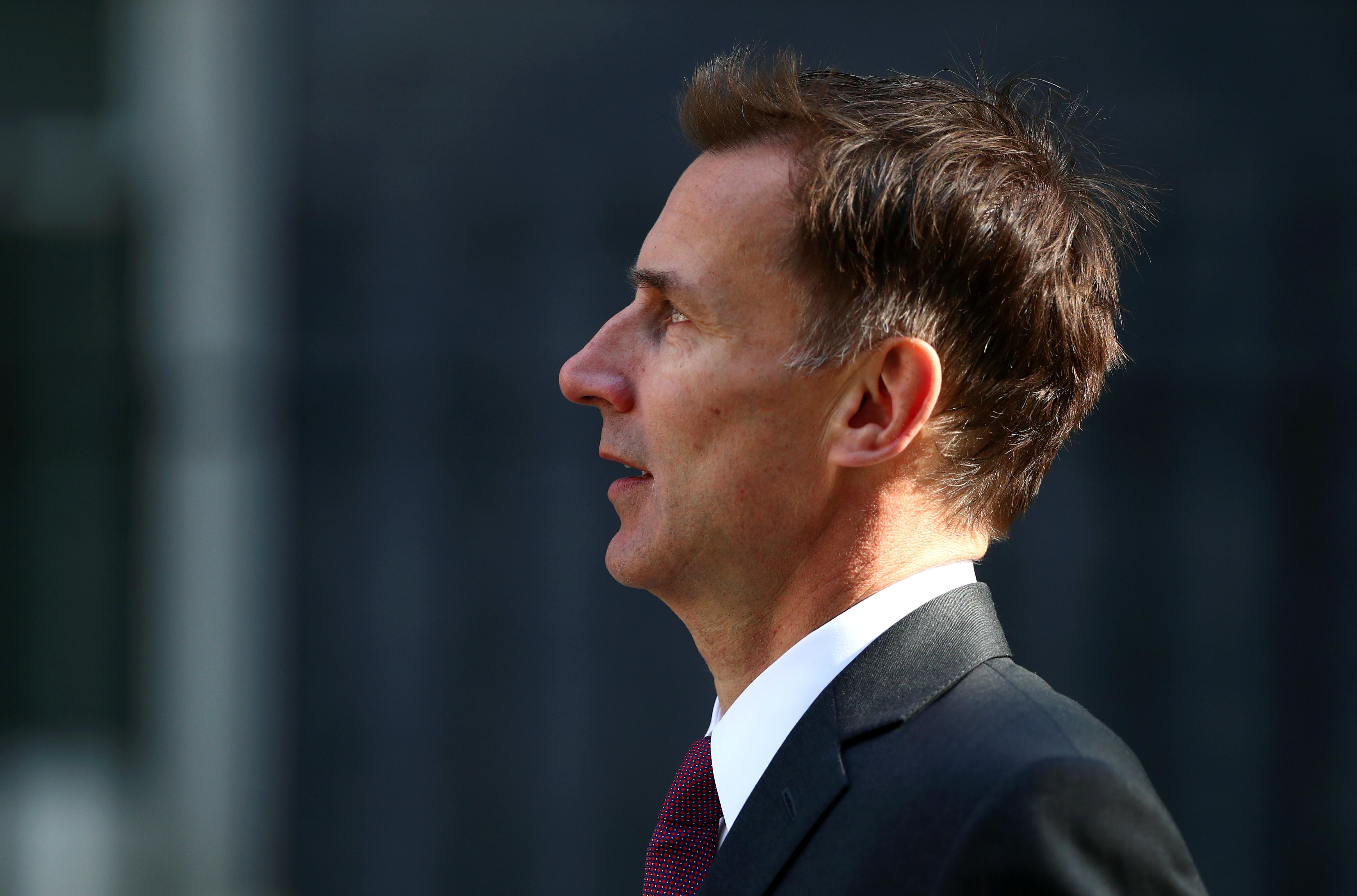 GENEVA (Reuters) – British Foreign Secretary Jeremy Hunt declined to say on Monday whether he would run for Prime Minister Theresa May’s job, adding that the focus had to be on delivering Brexit.

When asked by reporters in Geneva if he would confirm he was going to run to succeed May, he said: “We have to see what happens and they’ll be a time to discuss all those decisions that people make but right now the focus that people want from me and from everyone else in the Conservative Party is to get on and deliver Brexit.”