The 35-year-old performer reportedly had refused to have the Covid-19 vaccine. 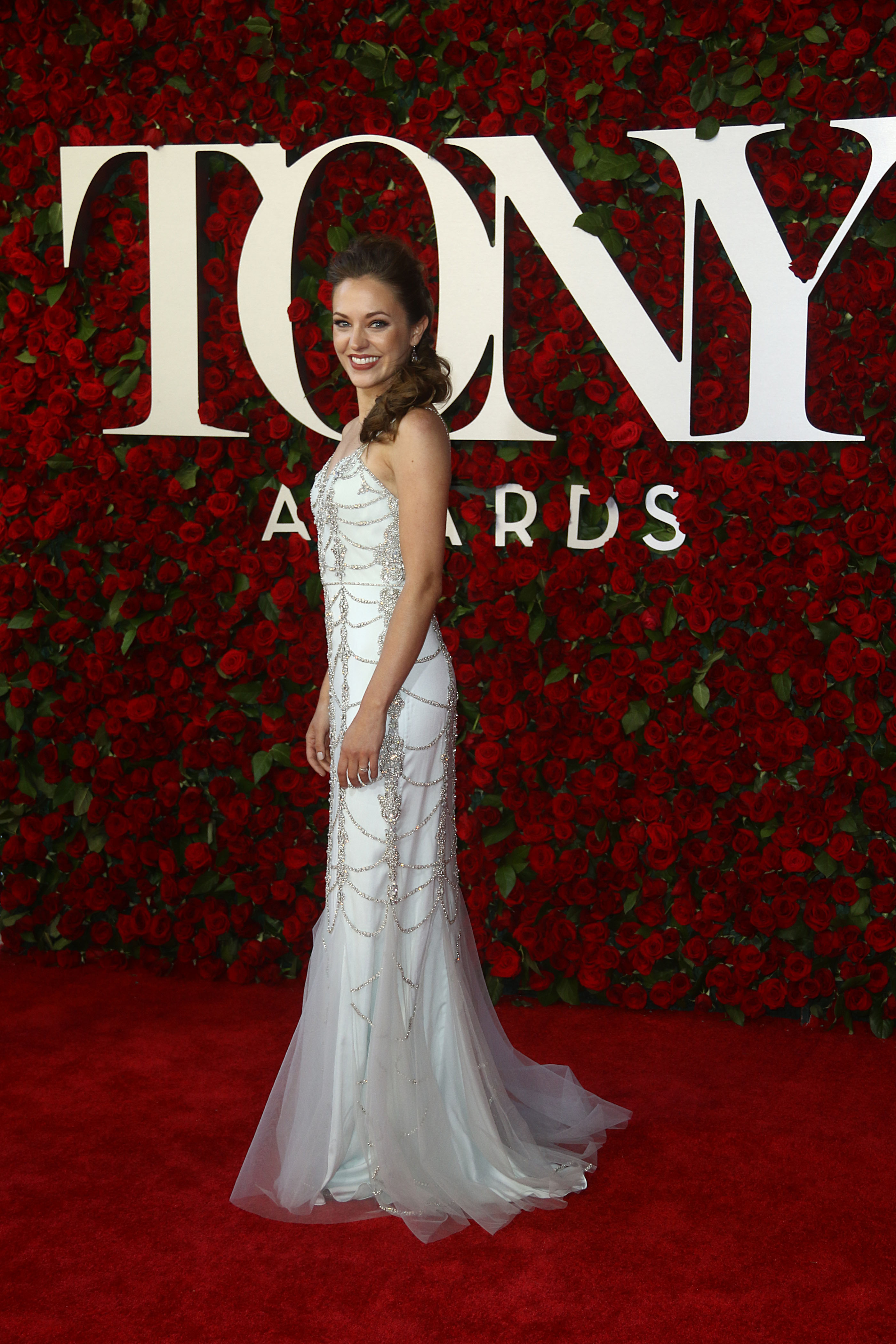 Is Laura Osnes a Trump supporter?

Laura has not spoken out about voting for the Republicans or showed her support for him.

Page Six reported Osnes has characterized herself in past interviews as a Christian conservative.

A video shared on Twitter from 2020 has convinced fans the broadway actress backed the former POTUS.

She was apparently identified in a video featuring three women putting up a Zoom performance for Trump’s rally that was shared on Twitter.

The trio even wore the MAGA hats throughout their performance which could be seen as showing their support to Trump.

In the video, the woman in between is heard singing “Real women vote for Trump”.

A sentence in the lyrics further states, “we don’t need no liberal chump”.

But, it was later clarified that the video was only a parody.

And, the woman seen in it wasn’t Laura, although many had come to believe the Broadway star supported Trump.

Why was Laura Osnes fired from Crazy For You?

Osnes has been fired from an upcoming theater production reportedly over her alleged refusal to get vaccinated against Covid-19.

The news about the 35-year-old performer was initially reported by Page Six.

She was originally set to appear in a one-night production of Crazy For You at the Guild Hall in East Hampton later this month.

Theater staff and performers must either be jabbed or present a negative COVID-19 test result, the Guild Hall told Page Six.

Sources reportedly said the matter was brought up by her co-star Tony Yazbeck, who has two children.

After this she was said to have been let go from the cast.

The theater's artistic director Josh Gladstone told Page Six of the matter: “We have a requirement now along the lines of what Actors' Equity is requiring, and what Broadway is requiring, for performances.

“So yes — we're very excited with the cast that we have, and we're delighted Susan has put together a beautiful evening.

“We're sorry not to have Laura on this, [and] we will look forward to working with Laura again.

“We are concerned about maintaining the safety of our staff and our audiences.”