BORIS Johnson will announce a series of pledges to end the “broken” model of a low-wage, low-growth economy.

Talking at the Tory Party Conference on Wednesday 6 October, the prime minister will use his speech to prove he has the “guts” to change the direction of Britain and level up the country. 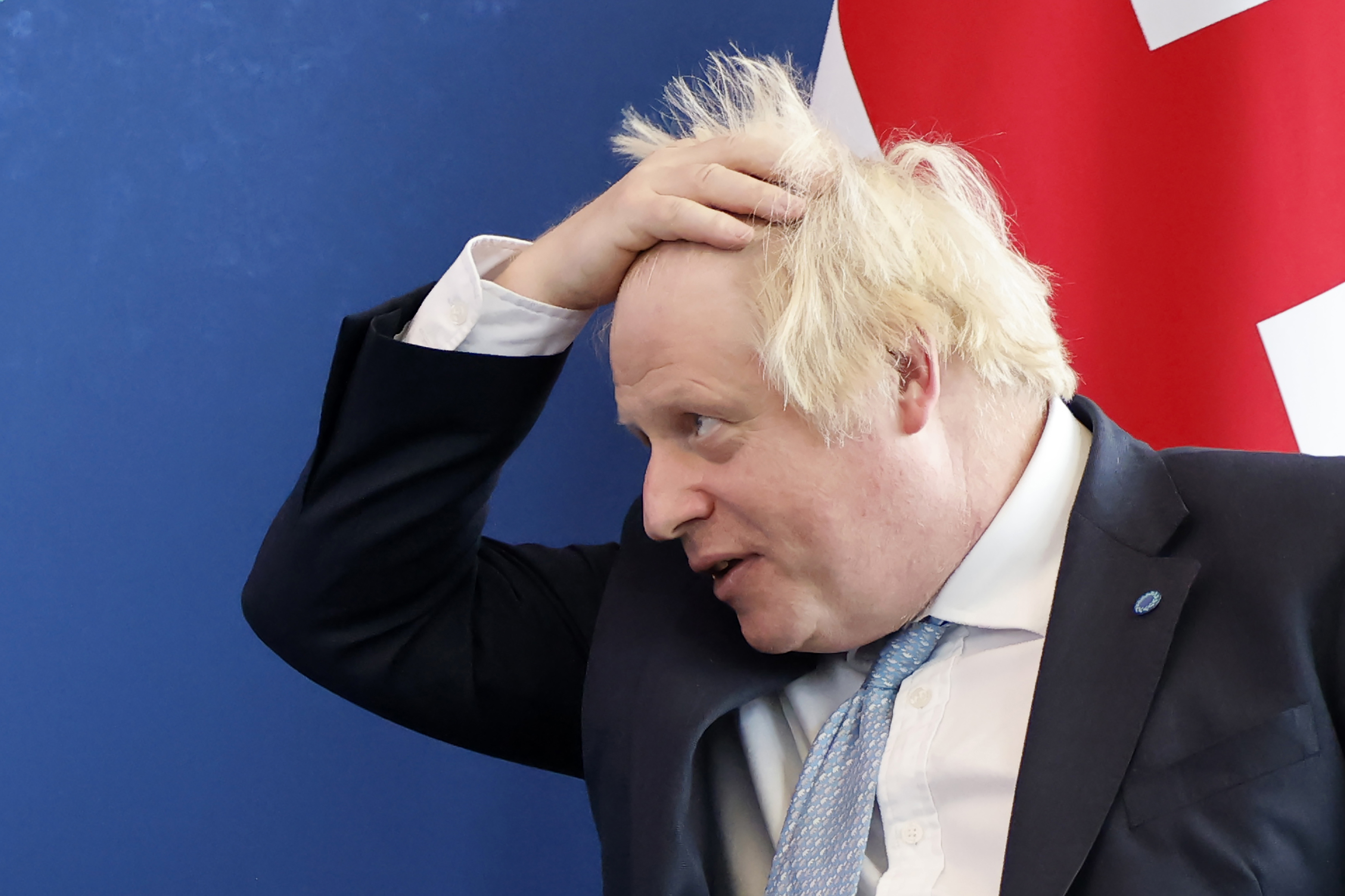 Is minimum wage going up?

The Times reported Boris Johnson will announce a significant rise in the minimum wage within weeks.

After accepting recommendations from independent advisers, the prime minister will likely boost the pay of the lowest earners to about £9.42 an hour.

In April, the Low Pay Commission (LPC) recommended to increase minimum wage to £9.42 an hour for 2022.

Sources believe the final recommendation could rise to £9.45 but not significantly higher than that.

The measures would mean that the earnings of someone living on the “national living wage” — the minimum wage paid to people over the age of 23 — would increase by 5.7 per cent.

That would be an increase of £928 a year before tax to someone working 35 hours per week.

A new minimum wage would represent the third biggest annual rise since the financial crash.

When is Boris Johnson expected to announce minimum wage rise?

The prime minister is expected to make the announced at his party conference on Wednesday 6 October at 11:30am.

Speaking 11 years after the Conservatives entered Downing Street, Johnson will say that his government is “embarking now on the change of direction that has been long overdue in the UK economy”.

He's expected to contrast his government with those that decided to “reach for the same old lever of uncontrolled migration to keep wages low”.

Addressing the party for the first time in person since the Conservatives won traditionally Labour territory in the Midlands, Johnson will also promise to “take the pressure off parts of the overheating southeast” and instead “offer hope and opportunity to those areas that have felt left behind”.

What is the current UK minimum wage?

The hourly rate for the minimum wage depends on your age and whether you’re an apprentice.

The current rate an hour for someone living on the national living wage is £8.91.

It was re-branded to the National Living Wage in 2016 for those over 23.

The pay rate is different to the "real Living Wage" campaign, which is voluntarily paid by more than 7,000 UK businesses.