Is weed illegal in the UK, where is cannabis legal and what are the laws on buying and smoking marijuana?

MARIJUANA has been illegal in the UK since 1928 – but will laws around the Class B drug be relaxed?

Here's everything you need to know about drug laws on cannabis as they currently stand. 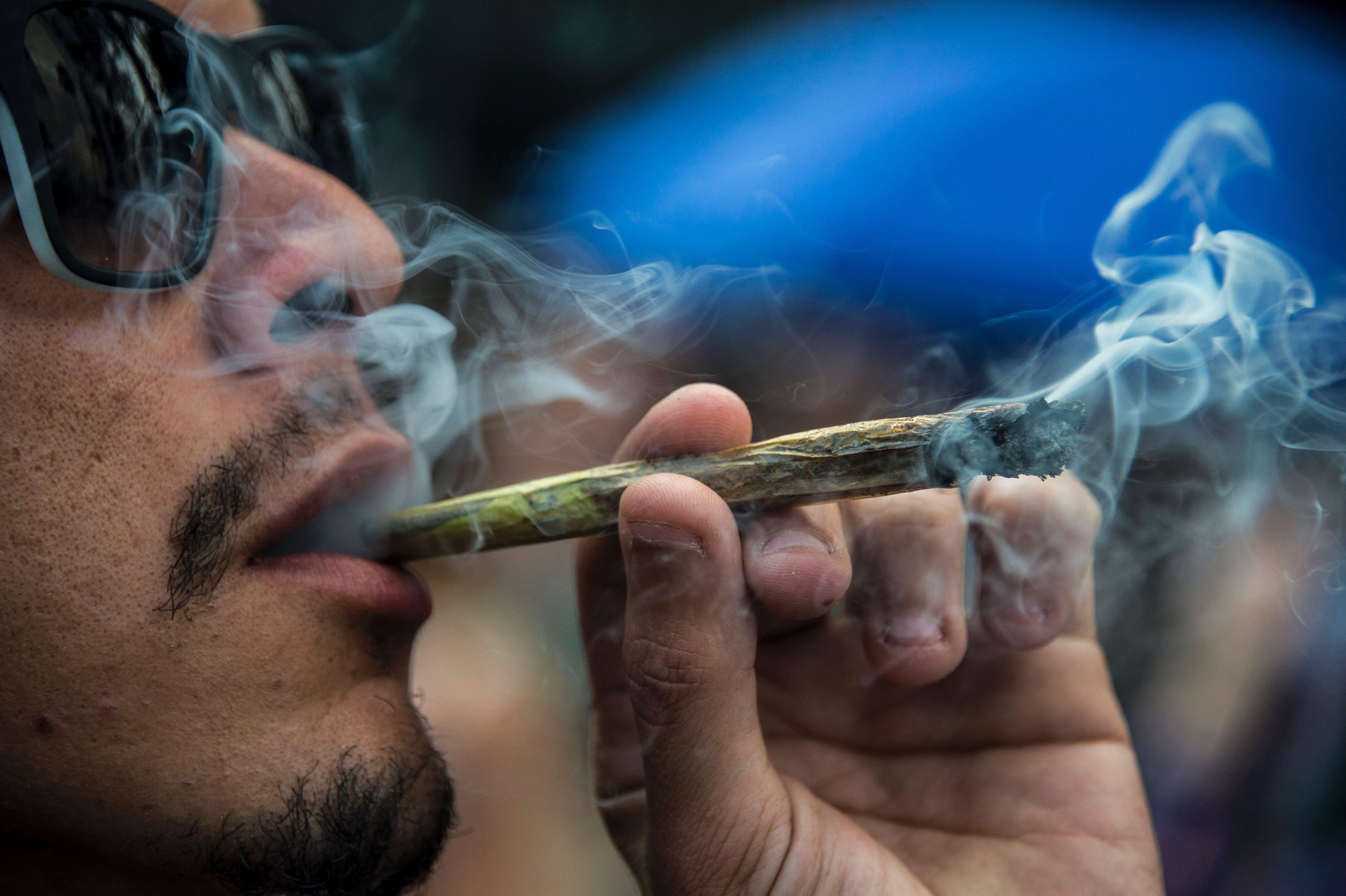 Is marijuana illegal in the UK?

Cannabis remains illegal to possess, grow, distribute, sell or grow in the UK.

Being caught with cannabis comes with a maximum of five years in prison, an unlimited fine, or both.

While being convicted of producing and supplying the Class-B drug carries up to 14 years behind bars, an unlimited fine, or both.

Police can issue a warning or on-the-spot fine if you're caught with a small amount – generally less  than one ounce – if it is deemed for personal use. 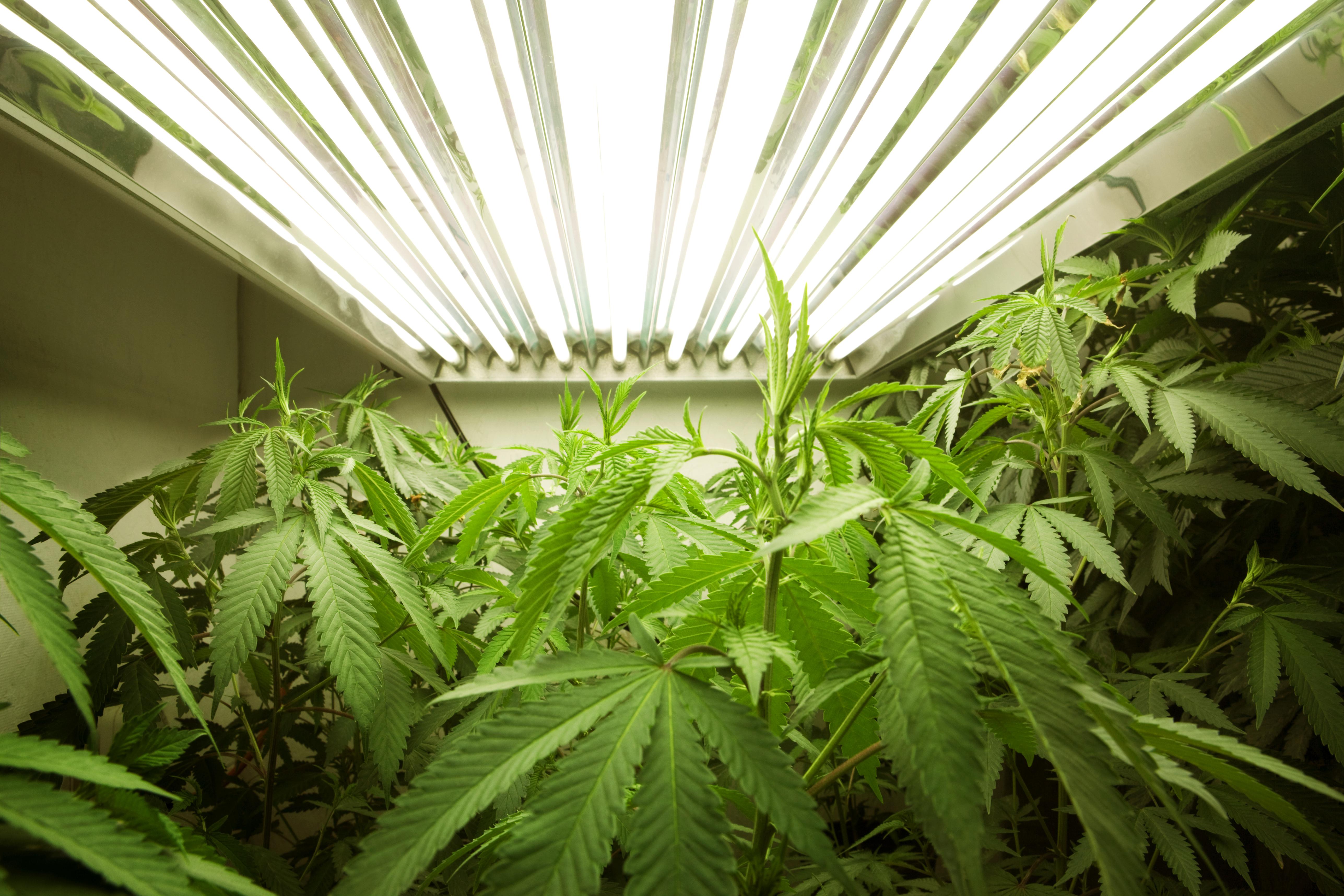 Is it illegal to smoke cannabis in your own home?

Like all drugs in Britain, weed is regulated extremely stringently by the government.

As the punishments suggest, it's completely illegal to smoke weed anywhere in Britain – including on your own property.

However, some police forces have taken a more laid-back attitude to the recreational drug, which is believed to be the most popular in the UK.

Prosecution rates for cannabis possession are as low as 15 per cent in Cornwall and Devon, while Durham Police have said they will no longer target recreational users at all. 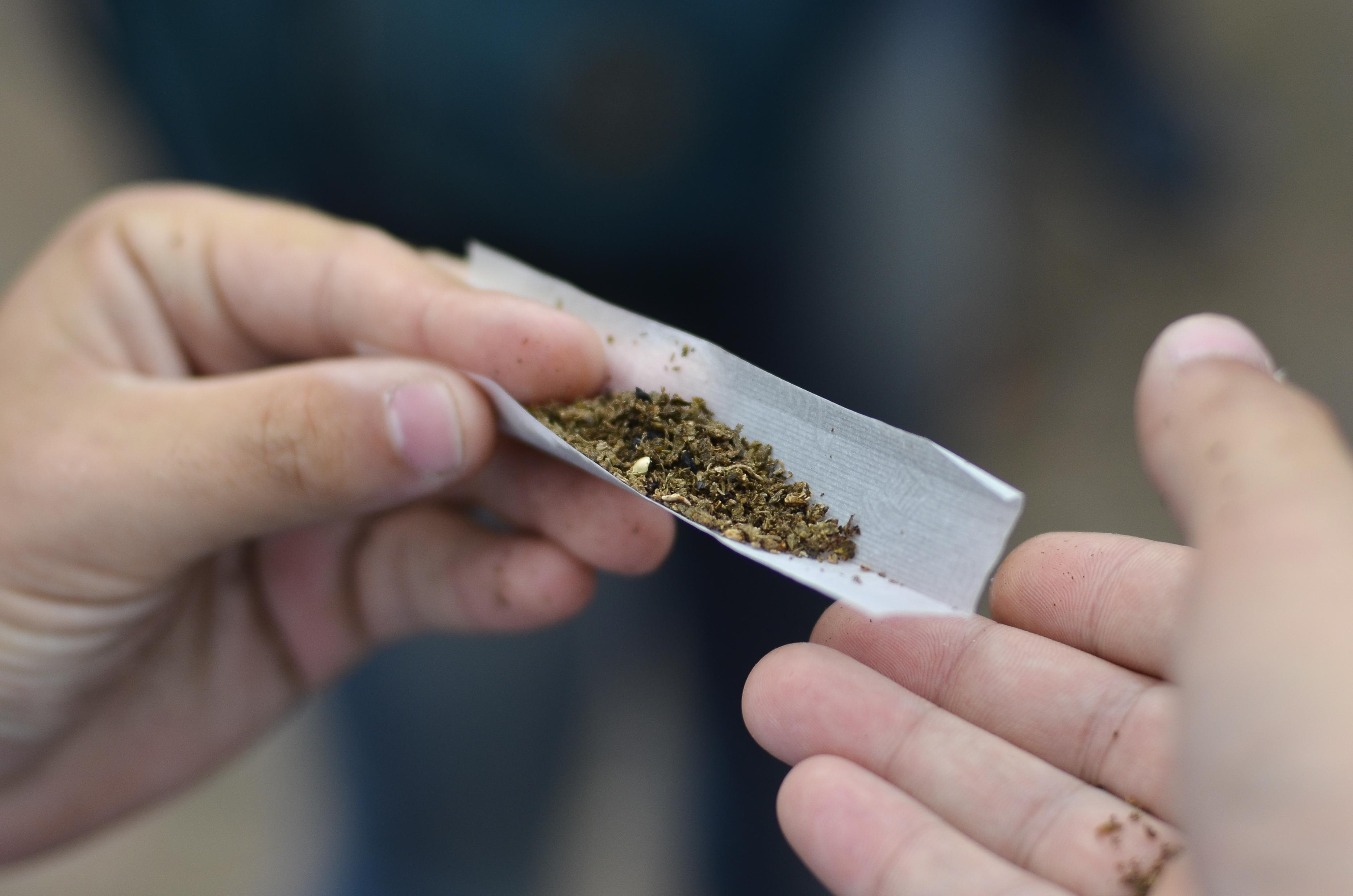 Is medical marijuana legal in the UK?

Medicinal cannabis will be available on prescription from next month, the Home Secretary announced today.

Doctors will be able to prescribe cannabis products to patients from November 1.

The new rules apply to England, Wales and Scotland, Sajid Javid said in a written statement.

It follows several high-profile cases, including young epilepsy sufferers Alfie Dingley and Billy Caldwell, whose conditions appeared to be helped by cannabis oil.

In order for a cannabis product to be considered medicinal it must meet three requirements: it "needs to be a preparation or product which contains cannabis, cannabis resin, cannabinol or a cannabinol derivative; it is produced for medicinal use in humans and; is a medicinal product, or a substance or preparation for use as an ingredient of, or in the production of an ingredient of, a medicinal product", according to Mr Javid's statement.

Where is weed legal?

Weed has been decriminalised for personal use in a number of countries, including the Netherlands and Portugal, which decriminalised the use of all drugs in 2001.

Canada legalised cannabis for medicinal purposes in 2001. But in October 2018 Canada became the first G7 nation to legalise recreational use of the drug. 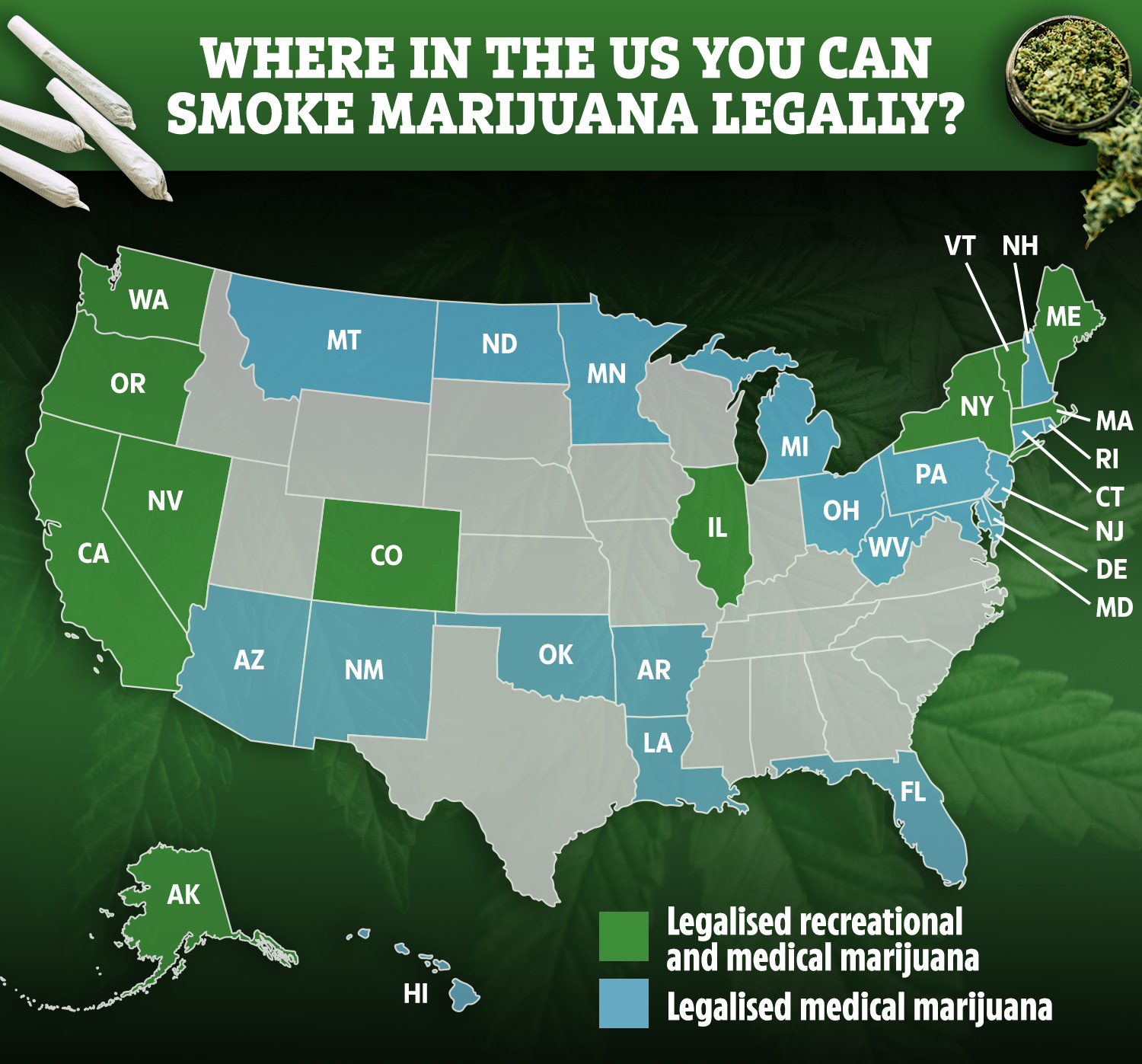 Some US states have legalised marijuana while others allow it for medicinal use only.

New York state was the latest to decriminalise recreational use in July 2019.

Possession of small amounts of the drug will be punished with fines rather than jail time, a step short of Governor Andrew Cuomo’s goal of legalising pot.

The Liberal Democrats became the first major British political party to support the legalisation of cannabis in March 2016.

How many people in the UK smoke weed?

The use of most drugs has declined in the UK since records began in 1996, according to a 2016 Home Office survey.

It found that cannabis was by some distance the most commonly used drug, with 6.5 per cent of adults aged between 16 and 59 smoking in the previous year.

Weed was also the most popular among those aged between 16 and 24, with 15.8 per cent using it in that same time.

The next popular drug was powdered cocaine.

What can you do if your neighbours are smoking cannabis?

If you suspect your neighbours are smoking weed in their house you have the right to contact the police.

Your anonymous tip-off will probably ensure that your neighbour gets a knock on their door.

This will result in a search of their property if the officers share your suspicions.

They could be charged if they are found to be in possession of cannabis, although this is all dependent on their previous convictions.