A video clip shows the women – all dressed in full length veils – in the back of a truck after making it out of Baghouz, where ISIS is staging its last stand. 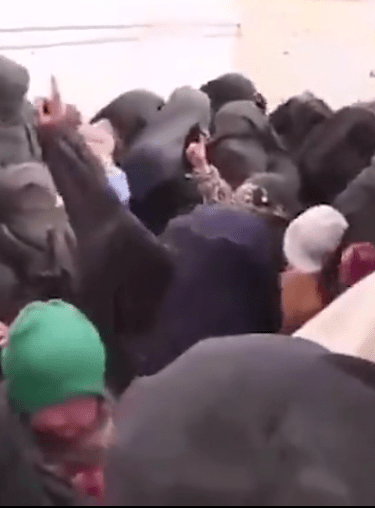 According to the Syrian Democratic Forces, who are besieging the town, the jihadis are close to defeat in their enclave after ferocious overnight bombardments.

As they are carted off to a refugee camp, the women can be heard shouting “baqiya” from the ISIS motto which means “remaining and expanding”, the MailOnline reported.

One of them raises her index finger into the air in the trademark jihadi gesture as the rest scream abuse and throw water bottles at journalists.

A female reporter had her uncovered hair grabbed by one of the women, who said to her: “Have you not read the Koran, are you not ashamed?”

The besieged enclave of Baghouz is the last shred of territory held by ISIS, who have been driven from roughly one third of Iraq and Syria over the past four years by its enemies.

"The operation is over, or as good as over, but requires a little more time to be completed practically on the ground," said SDF spokesman Kino Gabriel.

The Baghouz enclave was targeted with barrages of rockets overnight and fires raged inside the town, but the bombardments ceased on Tuesday morning.

The SDF has been laying siege to Baghouz for weeks but repeatedly postponed its final assault to allow the evacuation of thousands of civilians, many of whom are wives and children of Islamic State fighters.

ISIS’ defences include extensive tunnels and Islamic State's most hardened foreign fighters are holed up inside the enclave, the SDF has said.

It finally resumed the attack on Sunday, backed by coalition air strikes.

Gabriel said 25 Islamic State fighters had been confirmed killed so far in clashes, in addition to an unknown number of militants killed by air strikes.

Another SDF official earlier said 38 jihadists had been confirmed killed.

The SDF, which is spearheaded by the Kurdish YPG militia, has been advancing slowly into Baghouz to minimise its losses from sniper fire and landmines.

Most of the people evacuated from dwindling ISIS territory have been transported to a camp in al-Hol, in northeastern Syria, where the United Nations says conditions are dire. 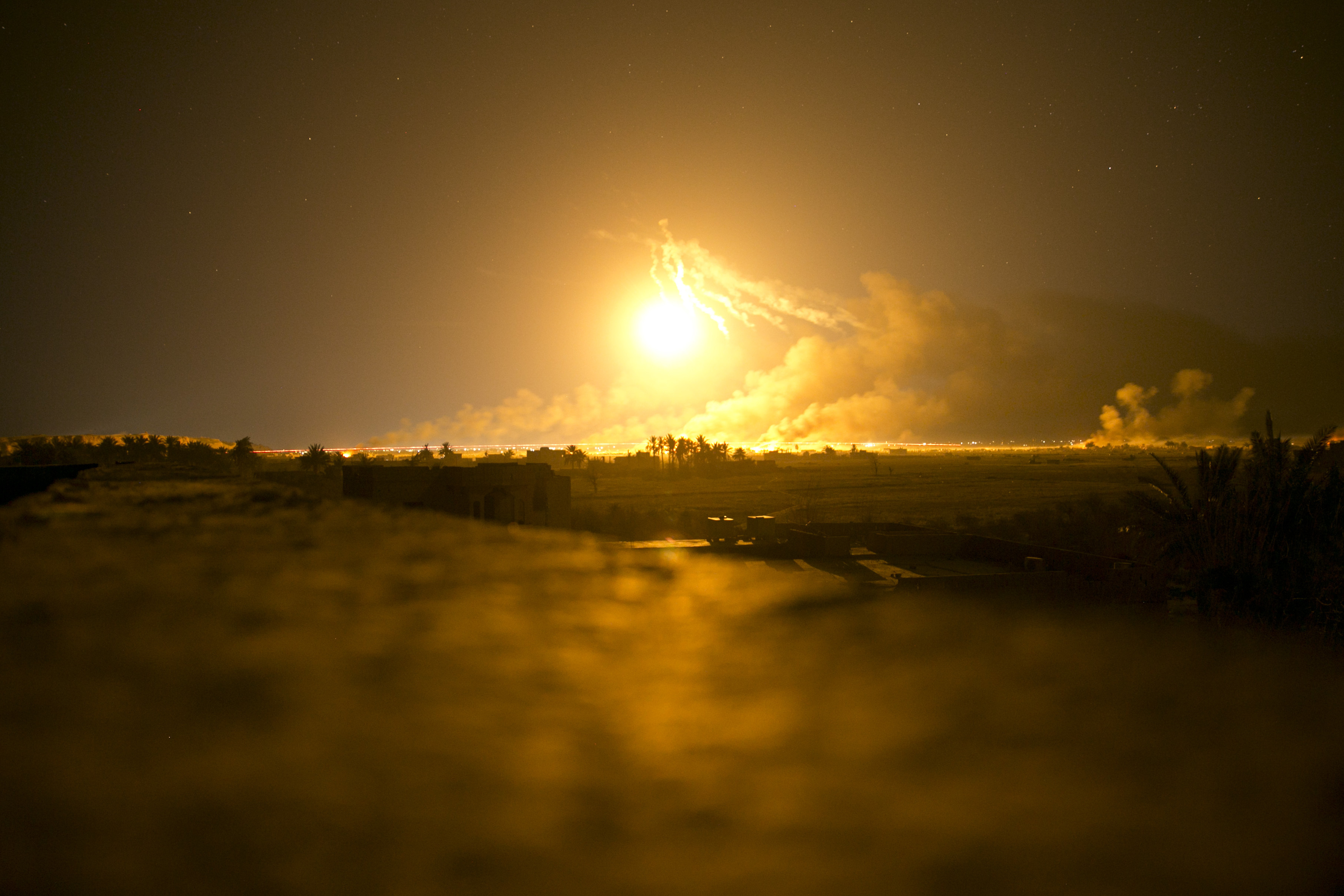 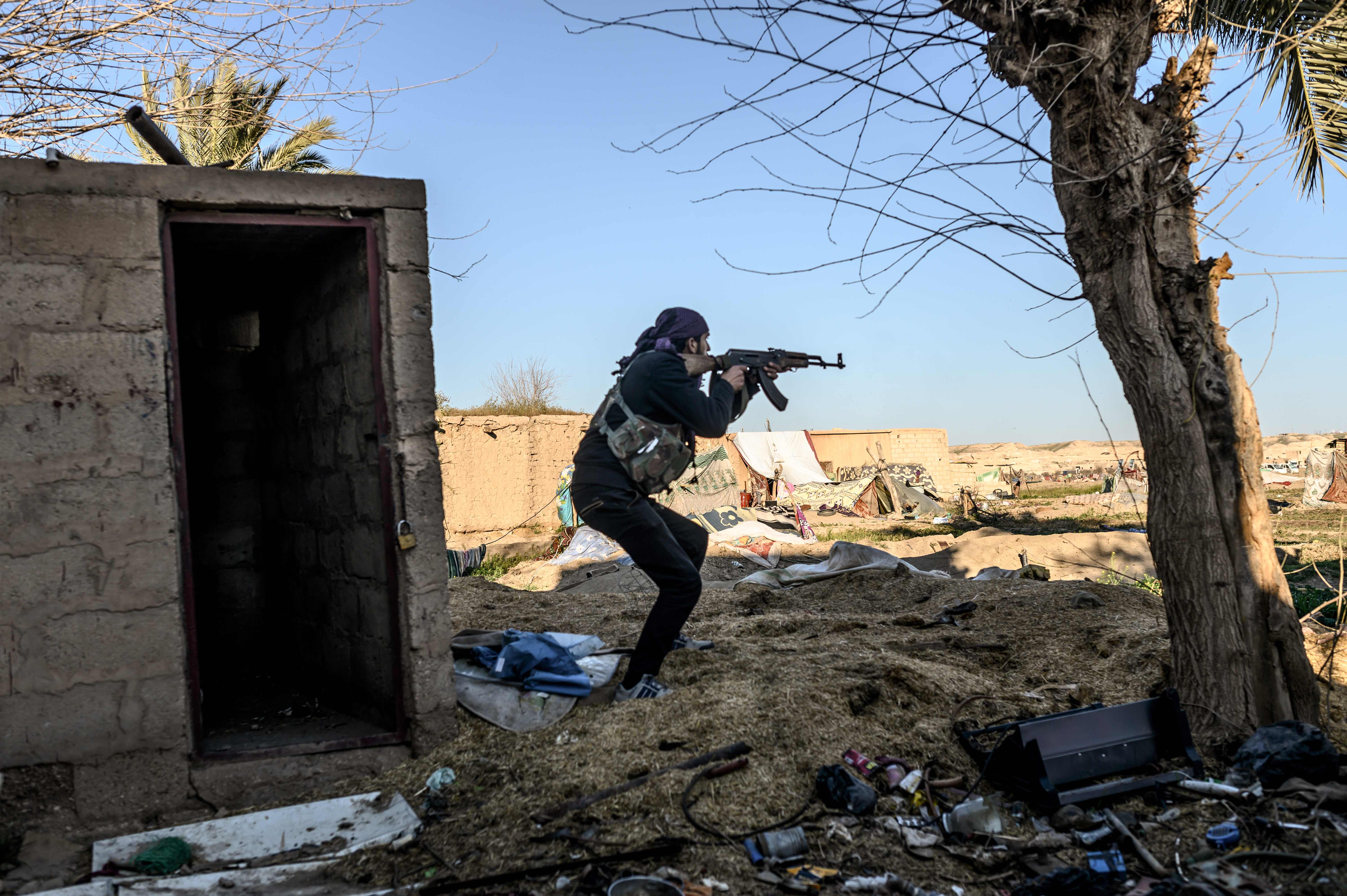 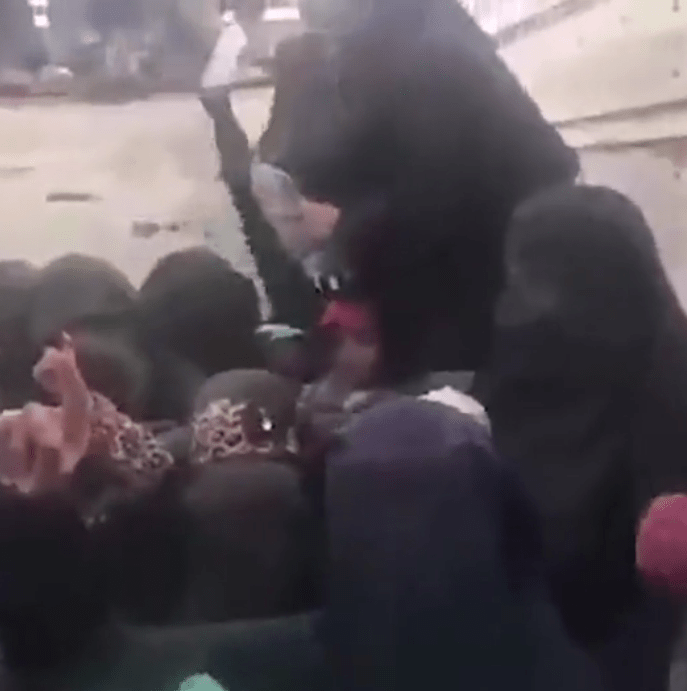 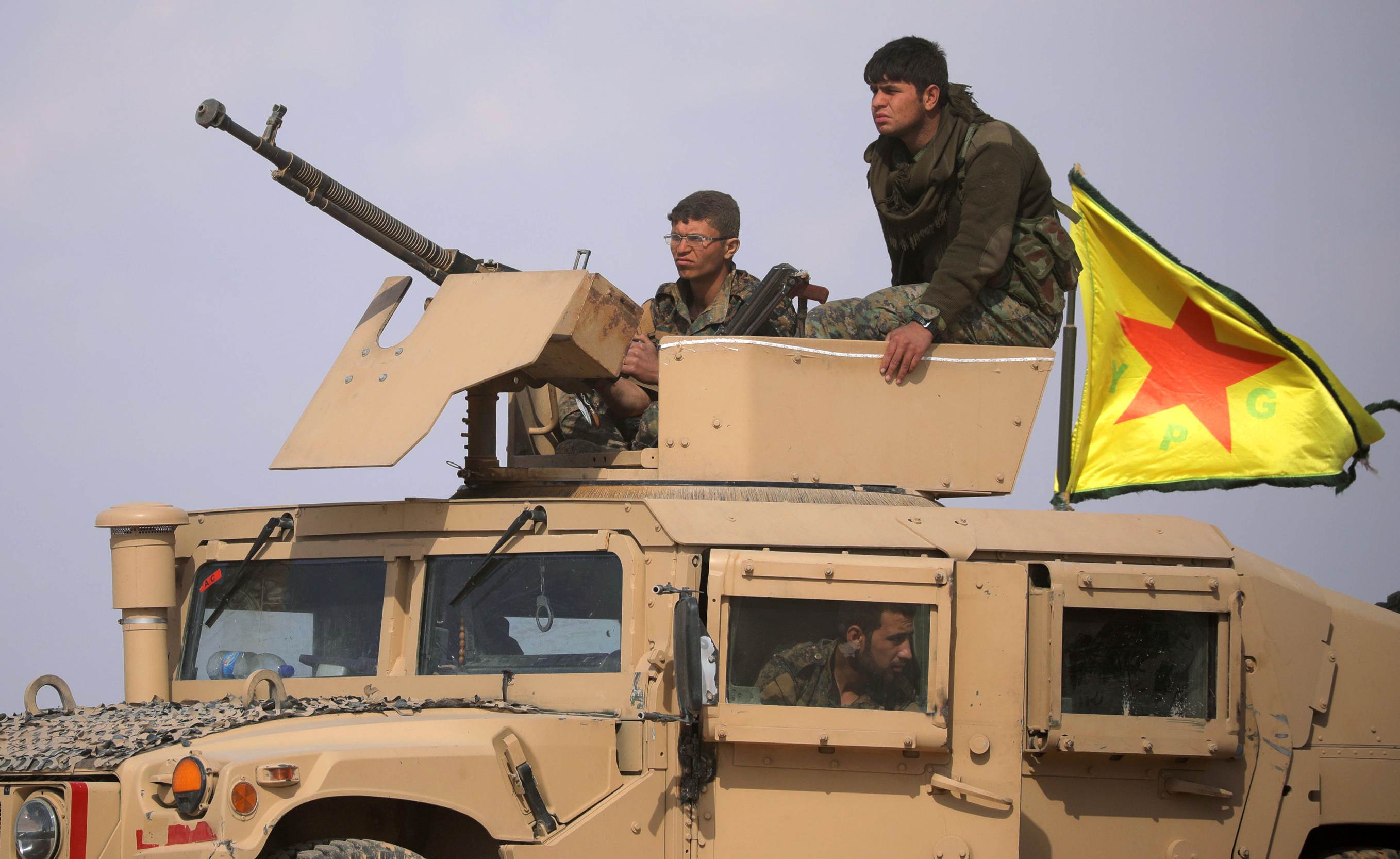 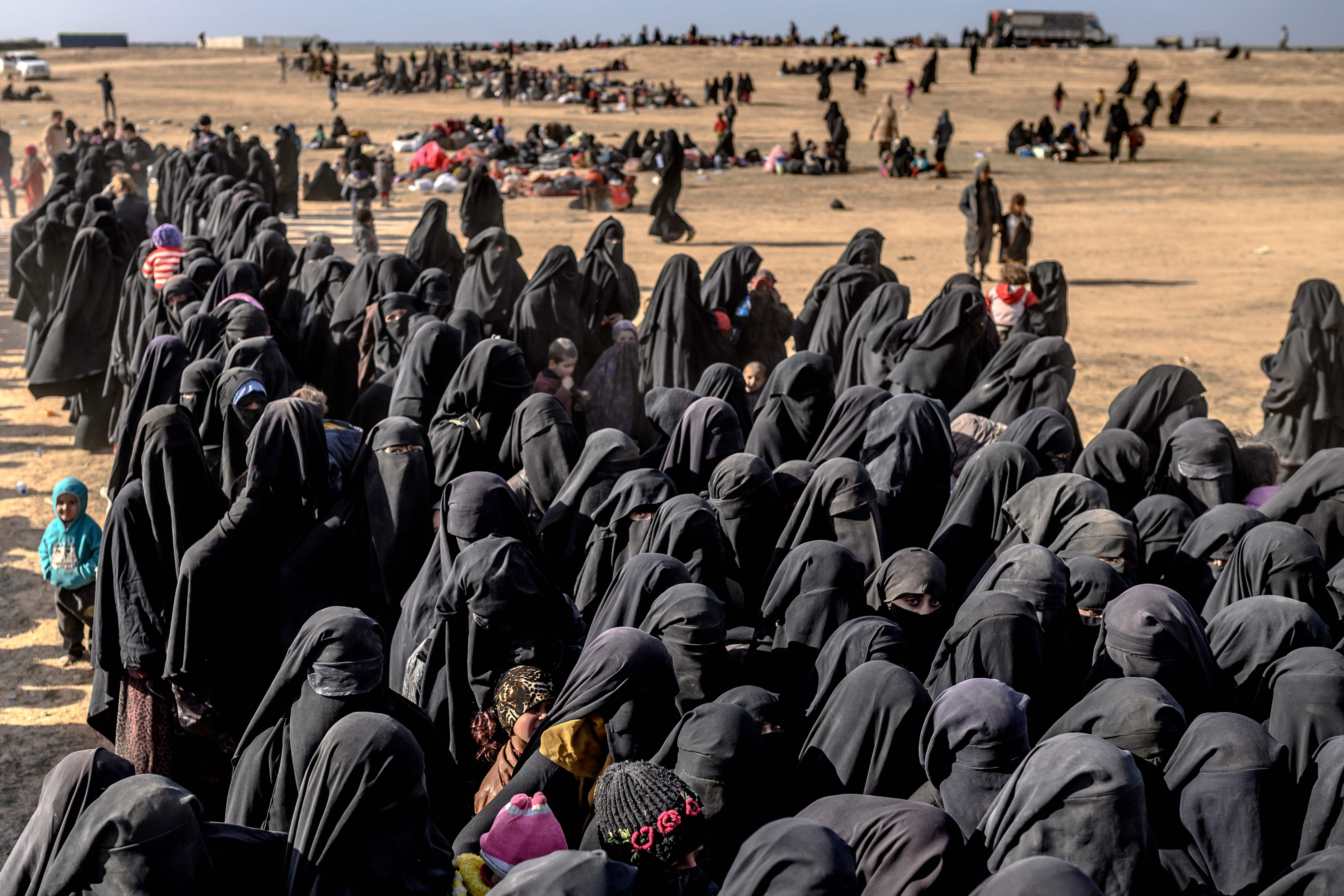