Three hundred and fifty-nine people were killed in the devastating Easter weekend blasts, and more than 500 were injured.

UK cops have already revealed they are monitoring churches and “specific communities” across the country – but the US may be at greater risk.

David Otto, counter-terrorism and organised crime expert at Global Risk International, has warned of copycat attacks in the wake of the slaughter.

He told Daily Star Online: “Any Daesh or al-Qaeda sleeper cell in the US will see this as a tactic worth copying but the conditions in the US and other Western states are different from that of Sri-Lanka, with a long history of Liberation Tigers of Tamil Eelam (LTTE) terrorist activities.

“The threats are higher in the US as it remains ISIS and al-Qaeda’s number one enemy.” 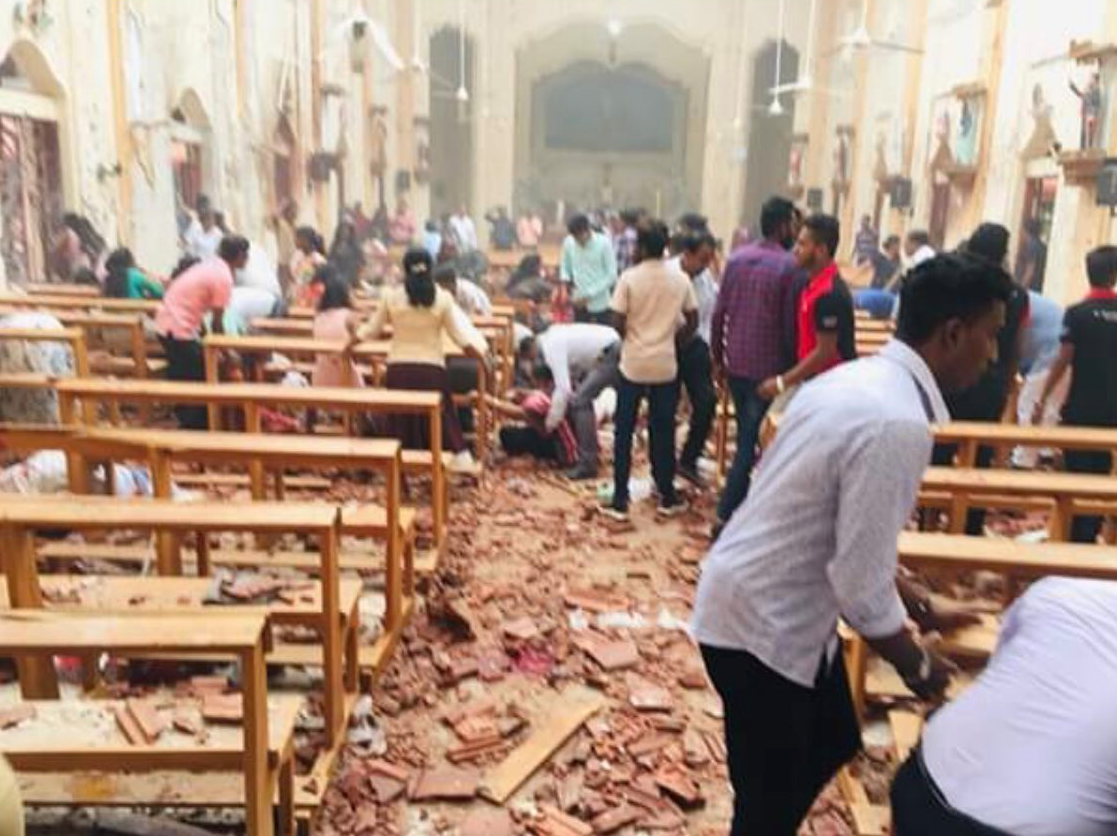 But authorities also believe the groups would have required help from international terror networks to carry out such a co-ordinated and devastating attack.

Sri Lanka’s Prime Minister Ranil Wickremesinghe this week said ISIS may be linked to the blasts.

He told reporters: “This could not just have been done locally.

“There had been training given and a co-ordination which we are not seeing earlier.”

One of the bombers studied in the UK between 2006-2007 and has been identified as Abdul Lathief Jameel Mohamed.

Mohamed then completed a postgraduate course in Australia before returning to Sri Lanka.

Sri Lankan Deputy Defence Minister Ruwan Wijewardene earlier said that most of the attackers had been “well educated” and came from “middle or upper middle class” families.