A blood-chilling footage was shared on a propaganda group on the messaging app Telegram to urge radicalised ISIS followers and lone wolves to launch attacks against the west during the upcoming Easter festivities. The video, lasting a little more than a minute, includes images of the attack taking place in Barcelona in the summer of 2017 mixed with images of Valencia and Malaga, overcrowded processions and an individual hiding a knife. The terrifying sequence of images, which lead to thinking the message was addressed to ISIS followers in Spain, were accompanied by a message in Spanish saying: “Where are you now, mujahideen of Allah, when you are needed?”

The voice seems to have been taken from another video threatening Spain and it is believed to be the one of the notorious El Cordobés, an ISIS fighter believed to be dead.

Carlos Seisdedos, responsible for the cyber intelligence area of the cybersecurity company ISECAuditors, said: “The most interesting thing from my point of view is the use of an audio fragment of Muhammad Yasin Ahram Pérez, alias El Cordobés, the son of La Tomasa, taken from the DAESH video of the attacks in Barcelona.”

The message was published through the Telegram propaganda group Muntasir Foundation, which has already been used in December to warn western countries, the “crusaders”, that they are “feeding radicalism” by arresting “innocent Muslim”. 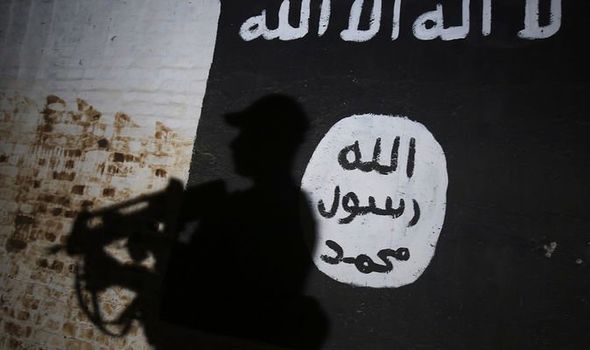 While El Cordobés himself may have died, the threat a message delivered by him represents is still very much alive.

Mr Seisdedos said: “It can never be ruled out that a follower of these Telegram groups endorses the call to attempt after viewing this type of content.

“I consider that these videos and appeals are part of a dissemination strategy and propaganda, which has been intensified by the entry on the scene of unofficial agencies such as Muntasir.” 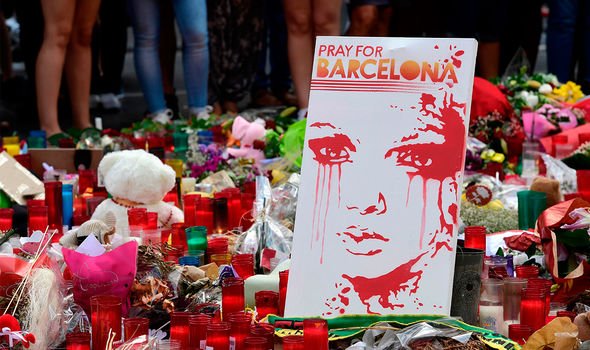 The intention of this video, the expert believes, is to “try to capture” the attention of the followers that could be in the stadium of wanting to carry out an attack or carry out some type of violent action in our country.

Spanish security forces have counted six explicit threats against the country from ISIS followers so far this year.

The Government has raised the alert to level four out of five, signalling there is a “high risk” of an attack taking place.