Choudary was jailed for five-and-a-half-years in 2016 after he was convicted of inviting support for ISIS. 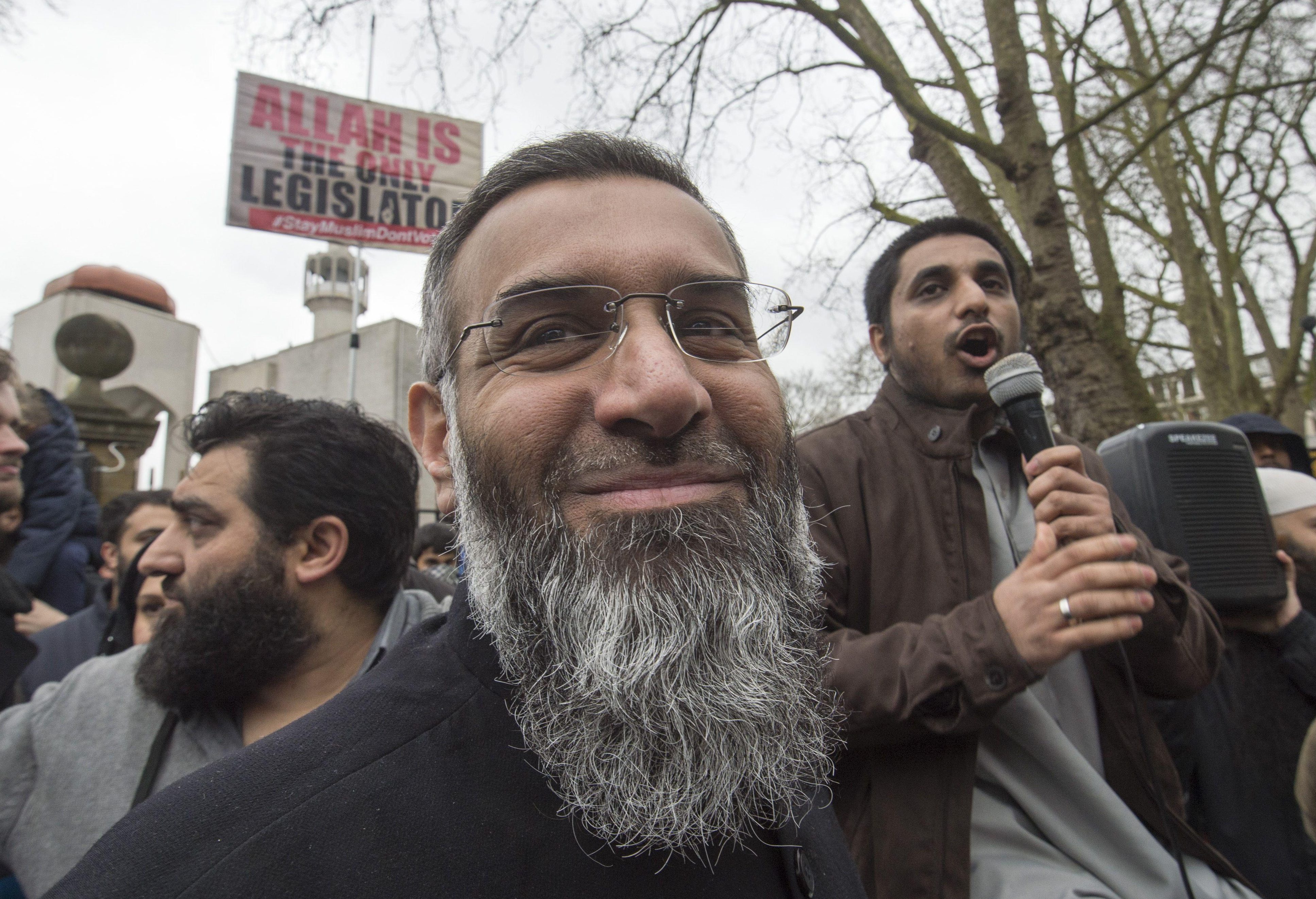 But the radical Islamist could be released from HMP Bemarsh in London as soon as Wednesday — with security services braced for a major operation to stop his terror group becoming active again.

A diplomatic push headed by Foreign Secretary Jeremy Hunt has resulted in UN Security Council powers being used to subject the radical preacher to an asset freeze and a travel ban – plus he’ll be subject to its “arms embargo provisions”, according to The Mail on Sunday.

Legally, each UN member state must freeze his financial assets, block his entry to their country and ensure he is unable to receive any weapons from them.

The measure – given the go-ahead with support by French President Emmanuel Macron’s government – was last used in Britain to stymie the activities of hook-handed Egyptian cleric Abu Hamza al-Masri. 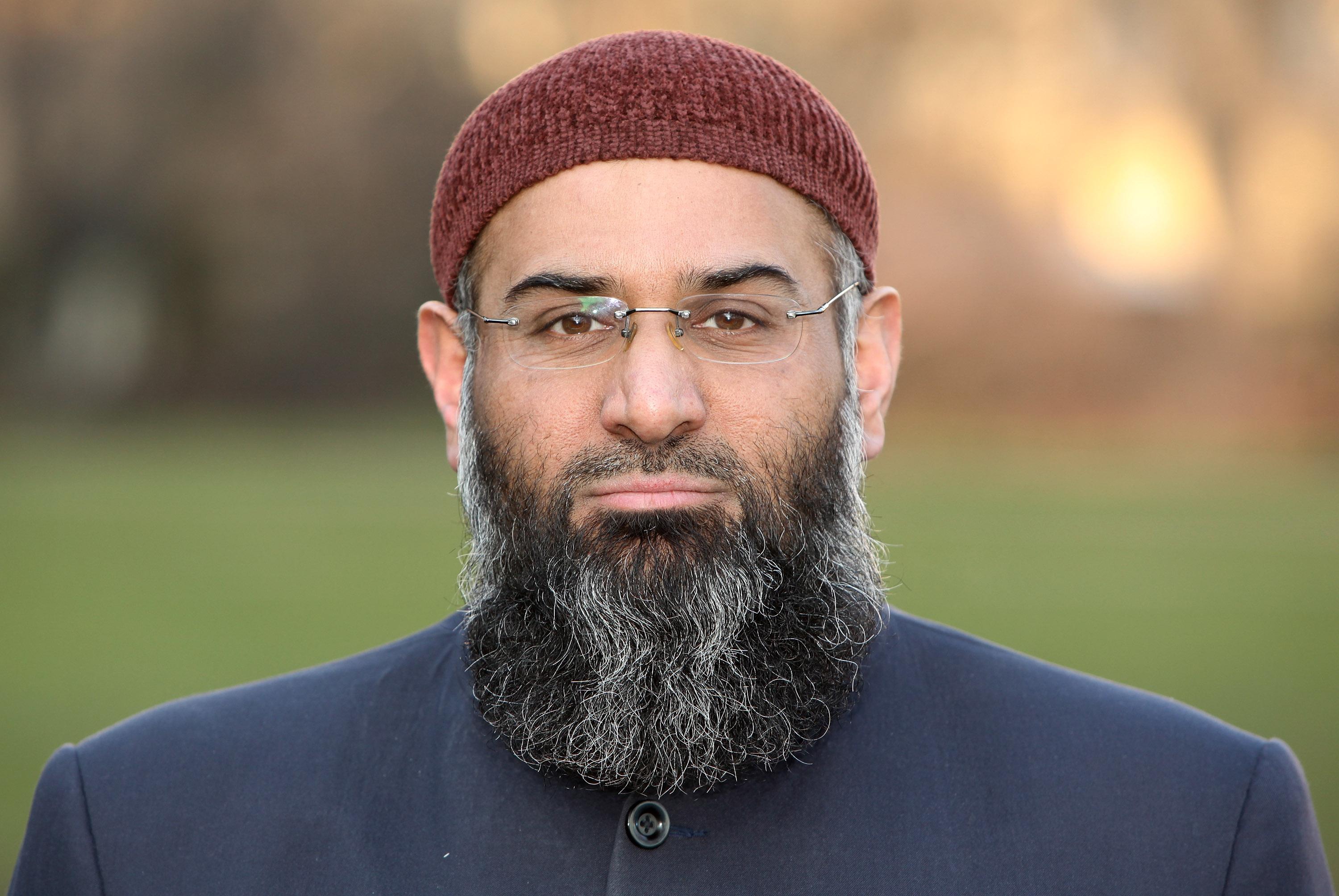 The Mail On Sunday said that, upon his release, Choudary will live in a taxpayer-funded safe house in north London.

If he breaks restrictions, such as an evening curfew, he will risk a return to prison.

The dad-of-five has served half of a five-and-a-half-year term given in 2016 for inciting British jihadis to fight for IS.

Ministers admitted last month they were powerless to halt his release — despite prisons chief Rory Stewart branding him “a deeply pernicious, destabilising influence” and “a genuinely dangerous person”.

He insisted: “We’ll be watching him very carefully.”

The Sun understands that Choudary will be constantly monitored by the security services and police.

Whitehall sources said last night that his release was pencilled in for next Wednesday or Thursday.