AN artificial island in the middle of a German lake is the perfect hideaway during the coronavirus pandemic.

Wilhelmstein Island on Lake Steinhude in northwestern Germany is available for people looking to take isolating to the next level. 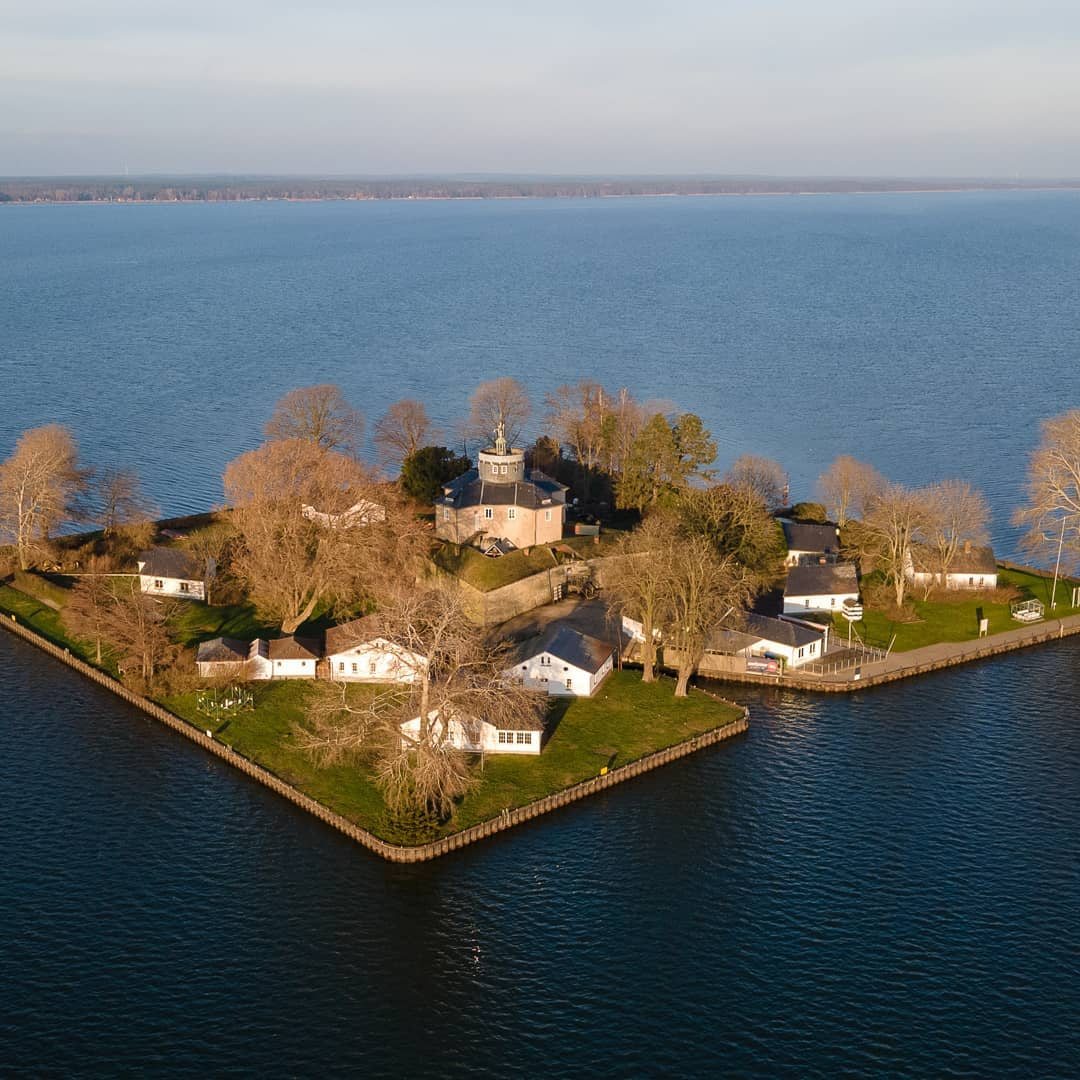 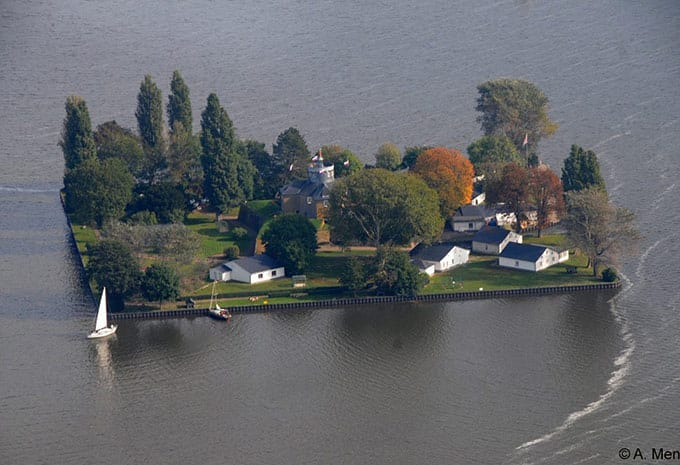 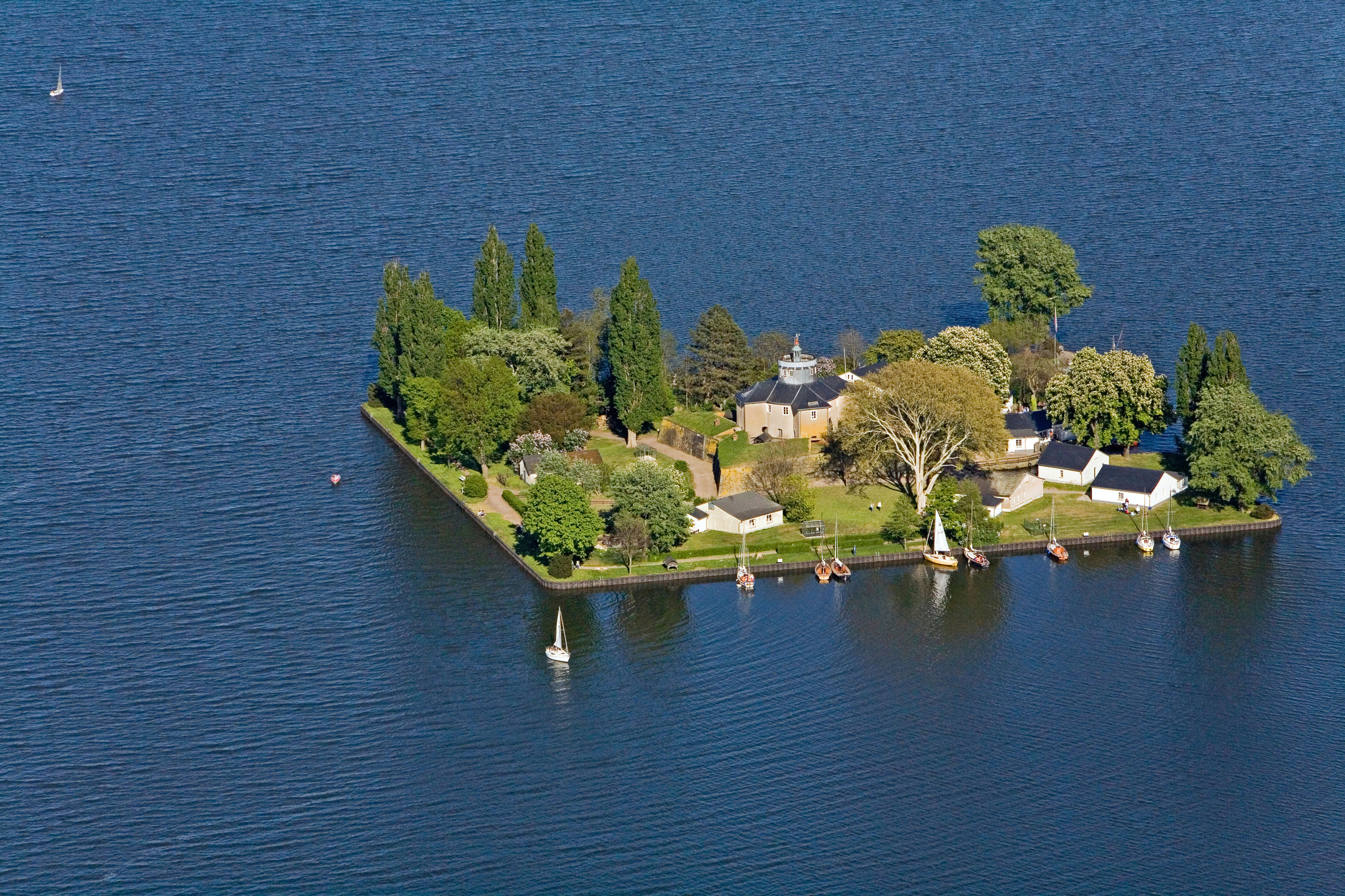 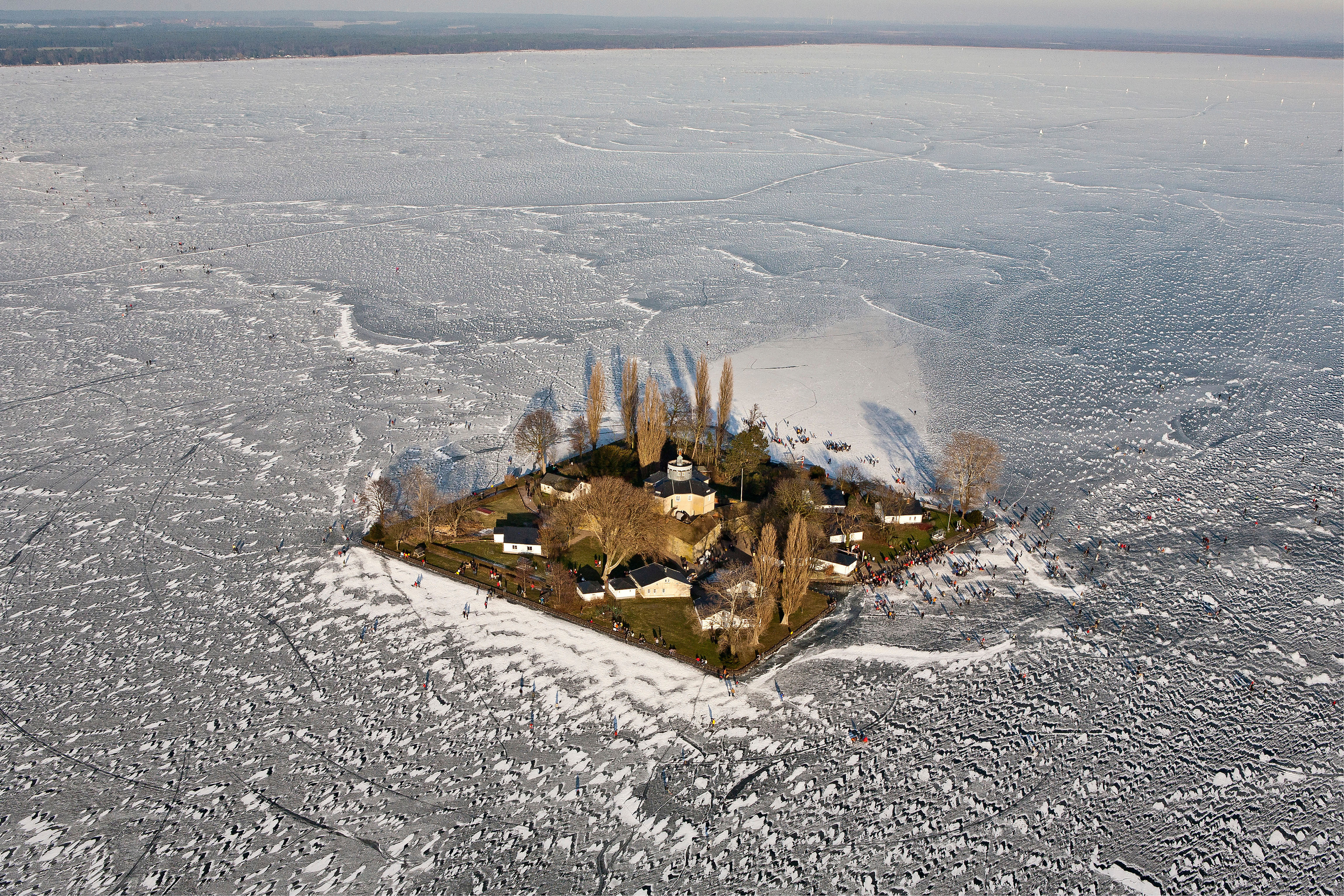 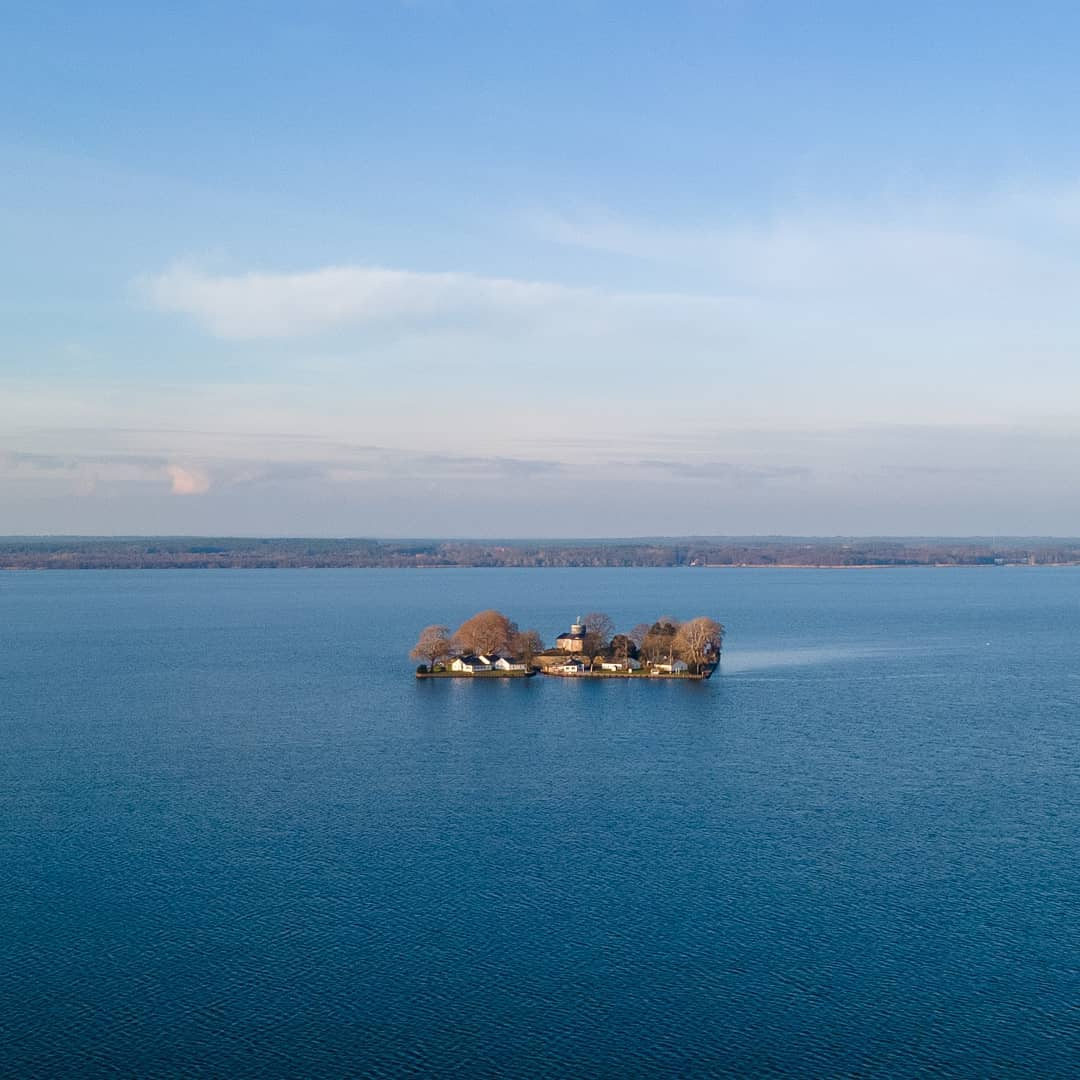 The island was built in 1761 when Count Wilhelm von Schaumburg-Lippe ordered the construction of a military fortress in the middle of the lake, the largest in northern Germany.

The complex consisted of 16 islands built on large foundations of stone transported to the middle of the lake by fishermen.

A fortress was built in the middle of the main island in the shape of a star.

Following the death of the Count, the fortress was converted into a military college and then an escape-proof state prison.

At the beginning of the 19th century, the 16 original islands were merged into a singular rectangular island increasing the land space on the island.

In 1867 all prisoners were transferred to other prisons and the island began attracting tourists.

The isolated site has since been used for weddings and for people looking to take a break from hectic everyday life.

The descendants of Count Wilhelm sold the Lake Steinhude to the district of Hanover in 1974 in a bid to avoid expropriation however the island still remains part of the family.

The island is now reachable by boat and tourists can visit the fortress which has been since turned into a museum.

Also on the small island is accommodation for the tourists to take a few days off. 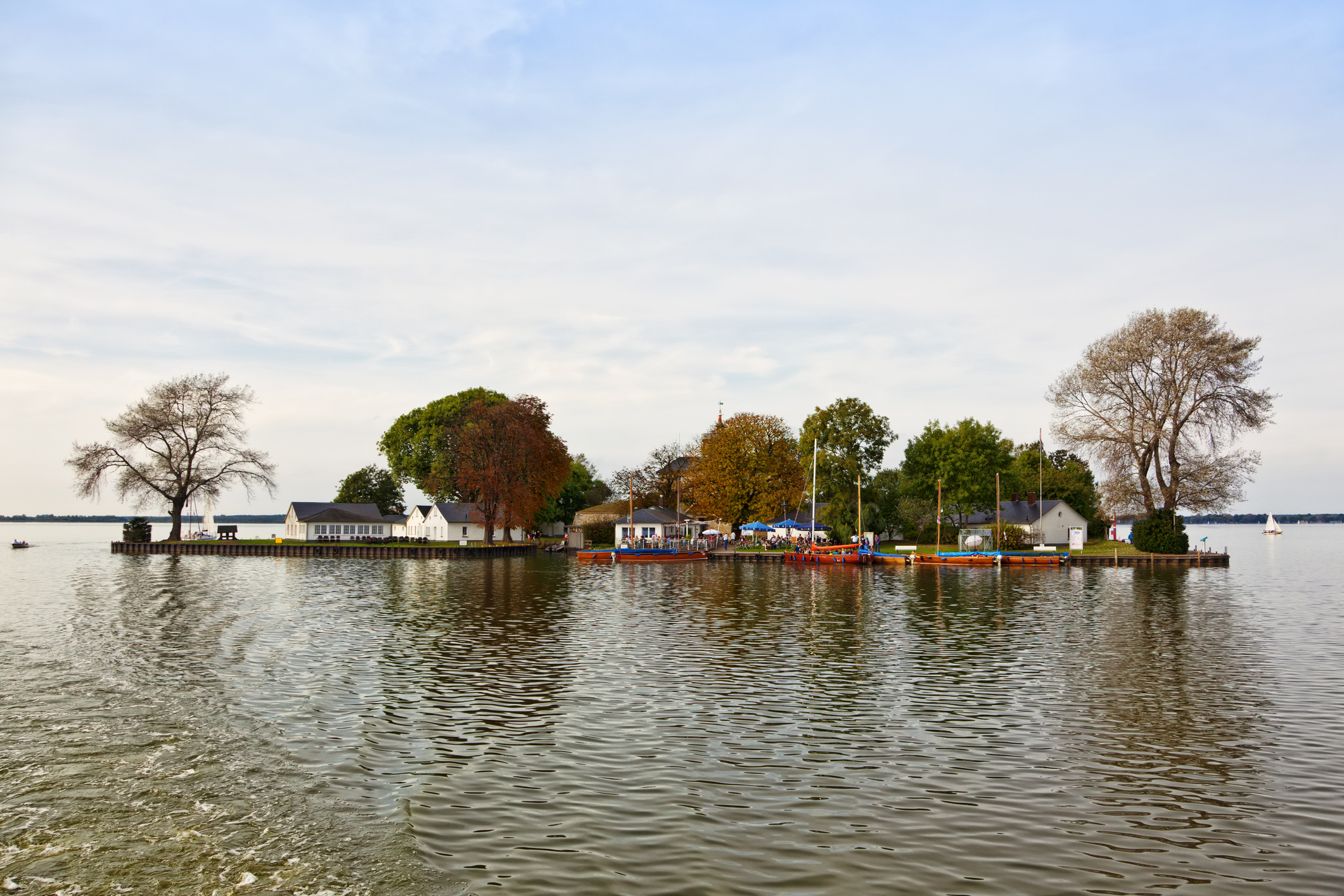 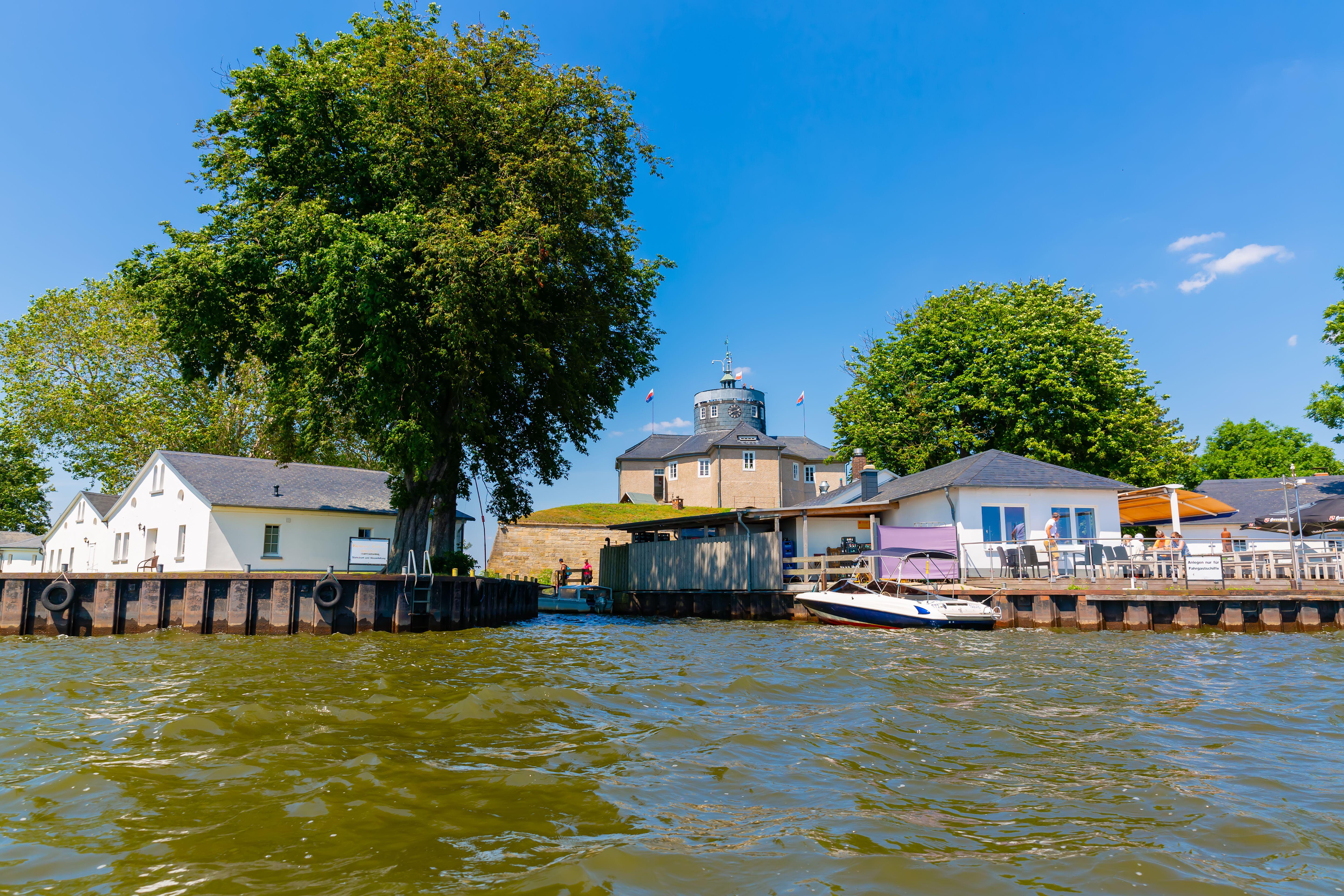 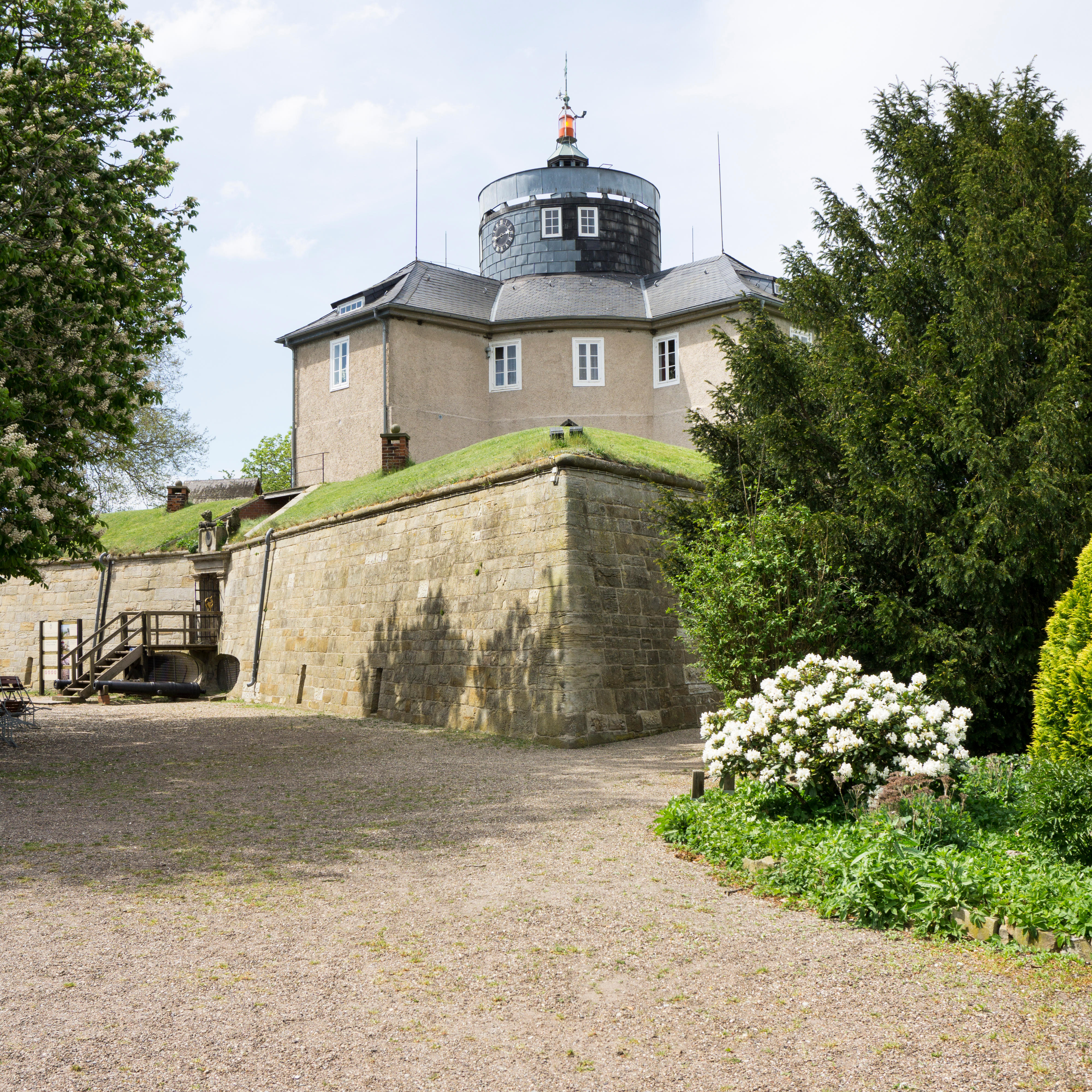