The son of Israeli Prime Minister Benjamin Netanyahu has weighed in on his country’s ongoing war of words with Turkey through an obscene Instagram post.

Yair Netanyahu, 26, made his views on the diplomatic spat between Jerusalem and Ankara clear when he briefly posted ‘F**k Turkey’ to his social media.

Written across a photo of the Turkish flag, Natanyahu replaced the ‘c’ in the expletive phrase with the nation’s famous symbol of a crescent moon and star.

Yair, the eldest of two sons from Mr Netanyahu’s current marriage, deleted the photo from his Instagram story and took down his account several hours after posting. 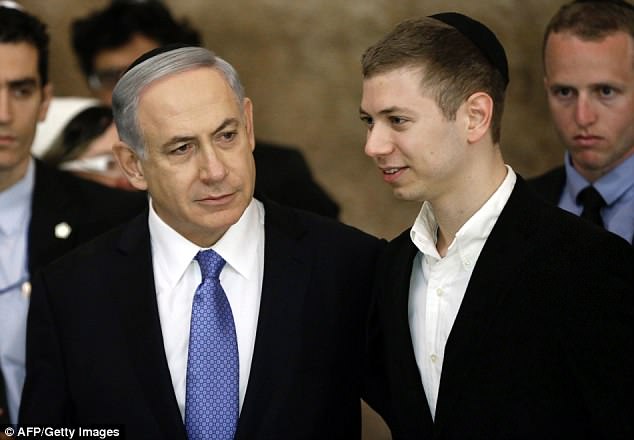 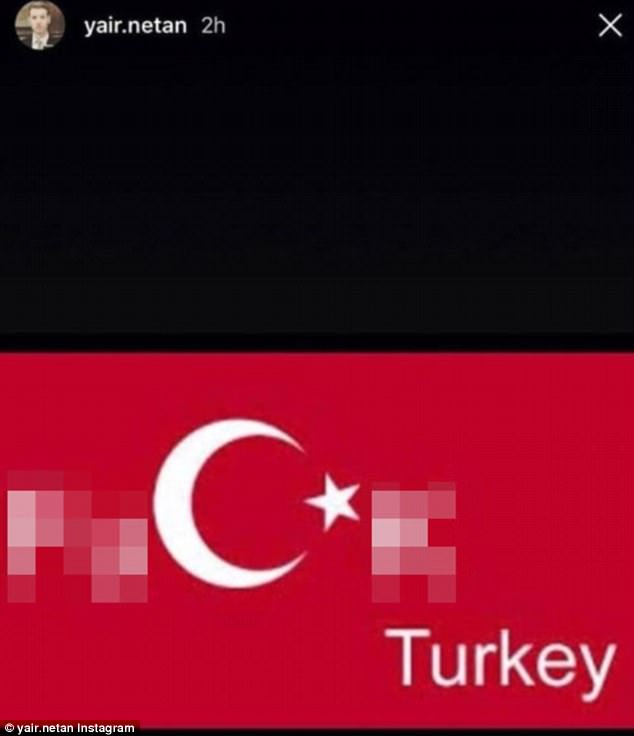 Yair, 26, posted this photo saying ‘F**k Turkey’ to his Instagram story before quickly deleting it. Turkey has been a strong opponent of Israel’s deadly recent attacks on Palestinian protesters

A spokesperson for the prime minister’s office said in a statement: ‘Yair Netanyahu is a private individual and his Instagram account is private.’

Yair was previously a soldier in the Israeli Defense Forces before transferring into the Spokesman’s Office in a public relations role.

His controversial Instagram post is not the first time he has used social media to hit out at Turkey over their involvement in the Gaza unrest.

‘Turkey, you’re responsible to unbelievable atrocities and suffer to Cyprus, the Greek people, the Kurds and a genocide of the Armenians,’ Yair commented last year.

‘Also I would like to remind the Turks that they’re a people coming from Central Asia, illegally occupying little Asia and Constantinople that was Christian before their invasion. So shut up!’

In 2015 a heavily-intoxicated Yair was recorded outside a strip club in Tel Aviv talking about prostitutes and boasting about his rich father.

Speaking to Nir Maimon, the son of millionaire gas tycoon Kobi Maimon, outside the club Yair argued about money according to the Times of Israel. 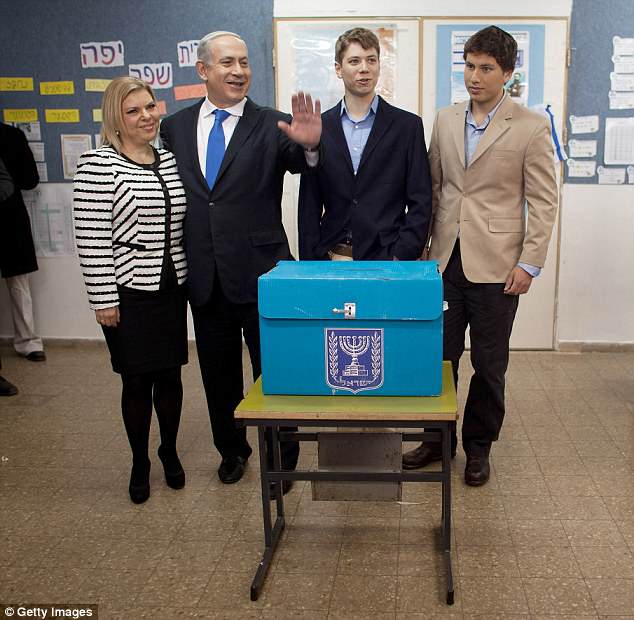 The pair then reportedly spent the night at the apartment of Australian billionaire James Packer.

The number of Palestinian protesters killed at the border with Israel has now reached 60, leading Turkey to boot Israeli Ambassador Eitan Na’eh from the country.

Turkey’s ambassador to Israel had already been ordered home by Ankara, while Israel also expelled the Turkish consul in Jerusalem in another tit-for-tat move. 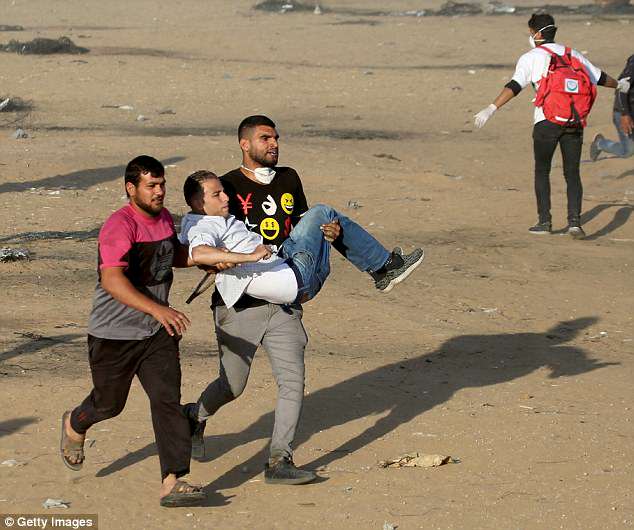 The death toll in the Gaza strip has risen above 60 in recent weeks, as Israel attacks Palestinian protesters at the border